Your guide to the stunning Scottish Highlands

Think of Scotland and many emblems spring to mind but, as Barry Stone finds out, there is one especially potent way to connect with this magnificent land. 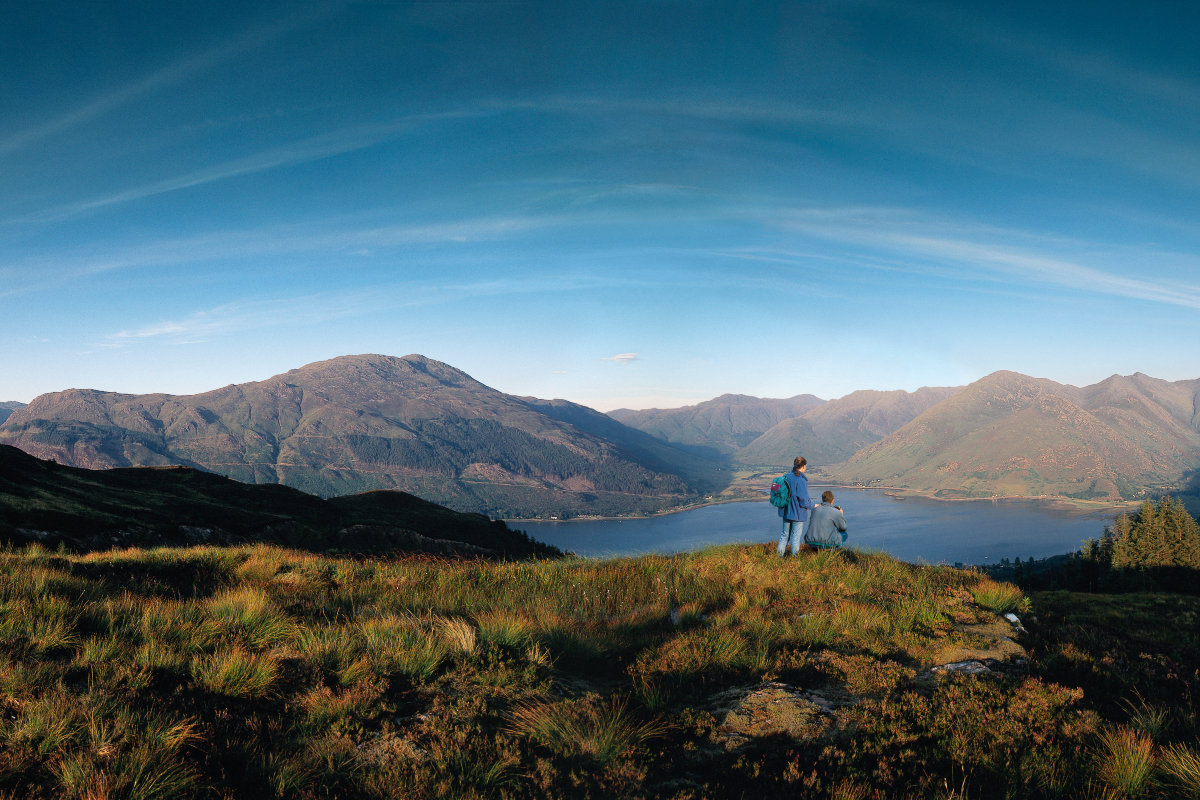 The owner of the Plockton Inn tells me “If you’re driving over Bealach na Bà and you see a cyclist, don’t overtake him. It’s a test for them, to see if they can climb it without stopping. So wait for a passing lane.” A passing lane? A passing lane as used a location for the popular 1990s TV series Hamish Macbeth? The road where the show’s producers put a sign up on that read: “Wide enough for three sheep abreast”?

I passed four cyclists that day. All of them pushing their bikes.

By the early 1800s, Bealach na Bà, a Scottish Gaelic phrase meaning ‘pass of the cattle’, had already been an old shepherd’s path for as long as locals here could remember. It wove its torturous path up, over and down onto the Applecross peninsula in the Northwest Highlands of Scotland and was paved in 1822. With multiple switchbacks and a gradient that at times nears 20 per cent, nowhere else in the UK does a road rise so steeply from sea level.

This was the highlands most visitors to Scotland never get to see, a region far removed from places like Loch Ness, Loch Lamond, Glen Coe and the Jacobite train of Harry Potter fame, the places that play over and over again in our pop culture minds.

I wanted to understand what makes the Highlands so special, and in doing so encountered some of the most picturesque vignettes I’ve ever fallen upon: the waterfall trail in Perthshire known as The Hermitage; the ruins of Doune Castle to the north of Stirling where Monty Python filmed their hilarious ‘French taunter’ scene in Monty Python and the Holy Grail; the town of Plockton on the west coast where the weather is so temperate due to the North Atlantic’s gulf stream there are palm trees in the streets. 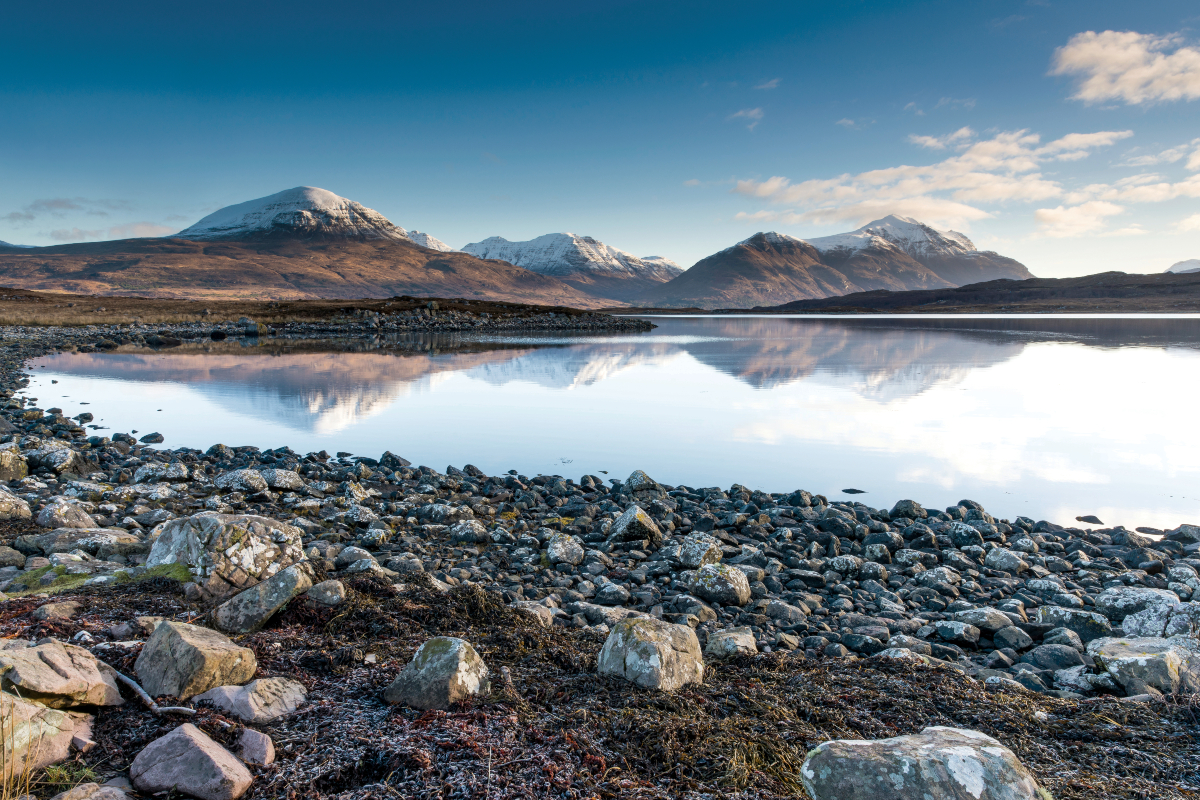 Up here in the ‘wilds’ the Scots are keenly aware of history. They’ll talk about The Clearances, the 100-year-long forced eviction – from the mid 1700s to mid 1800s – of ordinary people from the Highlands so landowners could grow their pastoral farms in often vain attempts to avoid bankruptcy. They speak of the Crofting Act of 1886 as though it were yesterday, the granting of land rights to farmers who previously rented their ‘crofts’ (small farms) from landlords, but were given ownership as long as they continued to work the land.

These were momentous societal changes. They gave the land its shape, its demarcations and dictated the appearance of its built environment, from gilded estates to countless stone and turf cottages, many of which are now in states of eerie decay, their roofs long-since collapsed. Lonely structures in northern Scotland’s vast plains and glens.

There are many symbols of Scotland: whisky, tartan and castles; the thistle and Highland cattle. But if you only had one shot in the locker, one chance to connect with this place, then the choice is clear: you need to walk.

Courtesy of Hillwalk Tours we tackle a section of the West Highland Way, one of Scotland’s great overland trails, beginning in Glasgow and tracing a line in a north-west direction past Loch Lamond and the sweeping flank of Ben Dorain to the town of Fort William on the shores of Loch Linnhe. I walk the last section – 25 kilometres from the old aluminium mining town of Kinlochleven to Fort William – with my 14-year-old son. A memory to treasure. 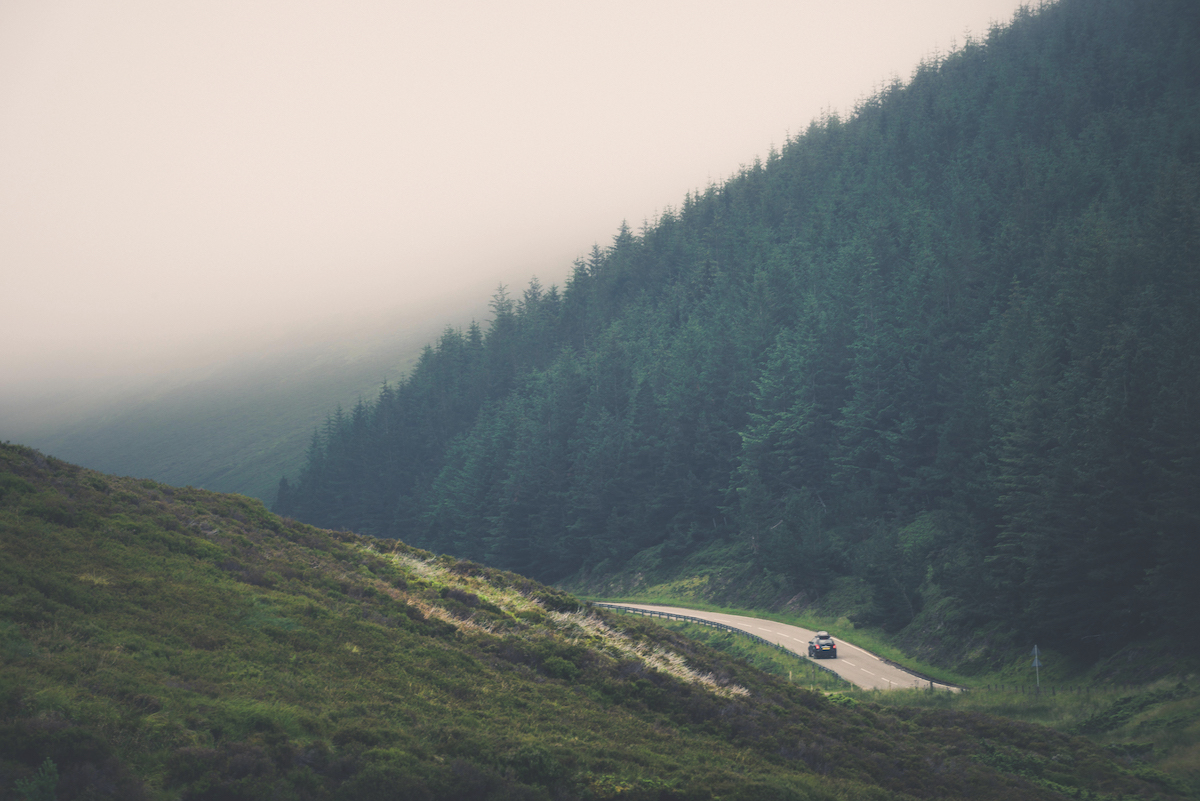 Winding through the misty hills of the Cairngorms, the A939 road runs from Tomintoul to Ballater

Leaving Kinlochleven we ascend a challenging 274 metres to emerge onto the broad valley of Glen Nevis, where sheep graze on hillsides that are devoid of farmhouses. Highlander and Braveheart were filmed here. To our north are some of the highest mountains in the British Isles – Ben Nevis, Càrn Mor Dearg and Aonach Beag, but we keep to the glen, covering four kilometres an hour along dirt and gravel paths in an amphitheatre of greens, browns and tans – the colours of rural Scotland.

Back up north, having survived Bealach na Bà, we are now deep in the Torridon region, far removed from the well-trodden trails around Ben Nevis, a place where foot ploughs were in common use until the 1940s.

The Highlands of Glen Coe are wild enough, but the Northwest Highlands around Torridon are on a whole other level. Mountain passes here have less traffic, and the mountains, if anything, are more breathtaking if only because of the sense of discovery that is not as easy to find in the more ‘crowded’ south. Torridonian sandstone and Cambrian quartzite are among the oldest rocks in Britain, and they both sit atop Precambrian gneiss that is older still.

Sit on a piece of that after an hour or two on a trail, all alone, with the mist coming in and the temperature falling, and you’ll take home a symbol of Scotland you’ll always treasure. 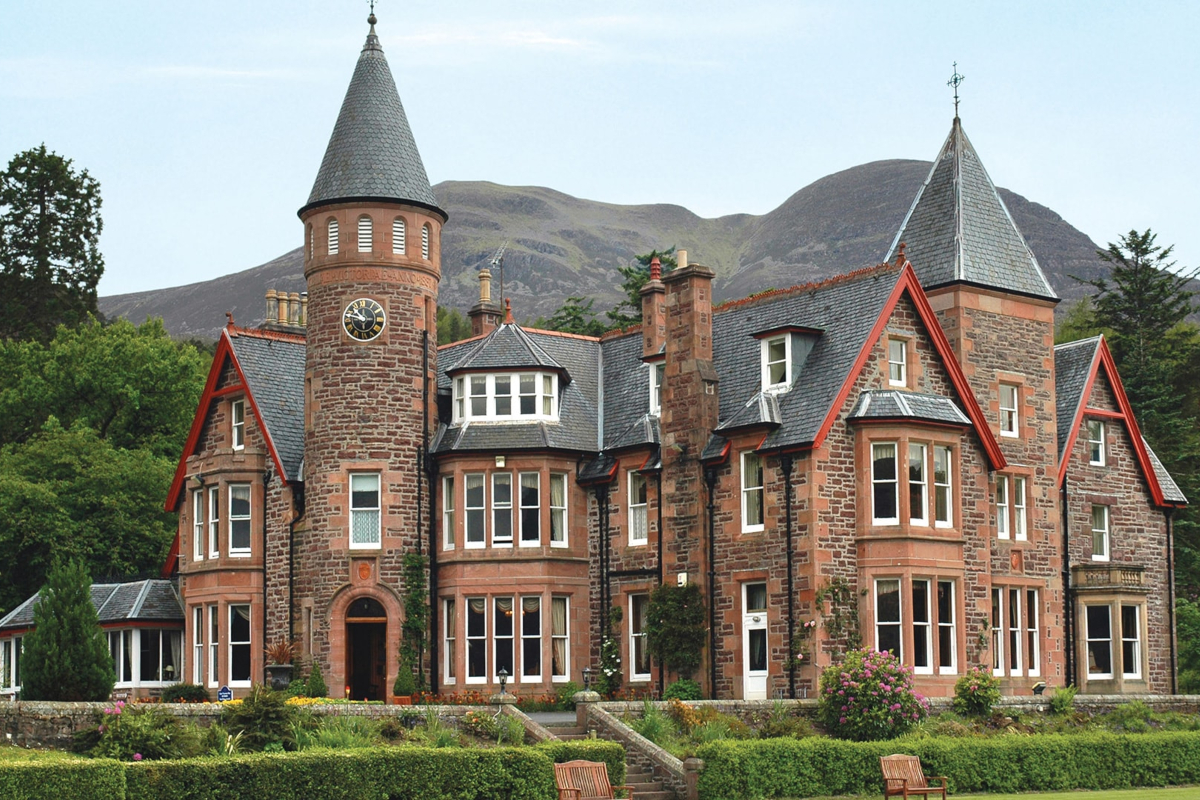 Built in 1887 as a shooting lodge, The Torridon is today one of Scotland’s finest hotels. It has a fine dining restaurant called the 1887’, its own kitchen garden – equal to any we saw in the three weeks criss-crossing Britain – and its own herd of Highland cattle, bred for the table and producing some of the best quality, low-cholesterol meat you’ll ever eat. Its history, service and ambience rivals the finest of castle hotels.

Add to this The Torridon’s breathtaking location, surrounded by mountains that demands it has its own Activities Centre offering mountaineering, mountain biking, woodland hikes and sea-kayaking on what you’d be forgiven for thinking is its own private lake, Upper Loch Torridon. Its Whisky & Gin Bar has over 365 types of malt whisky and 120 gins including its own Torridon Gin, Arcturus. 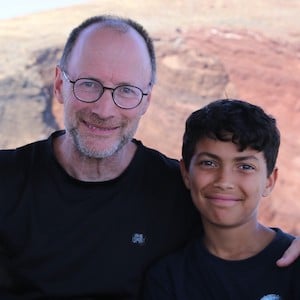