Launching in 2022, SeaDream’s 88-day voyage will let you explore the world’s most remote waters across four continents in absolute luxury. 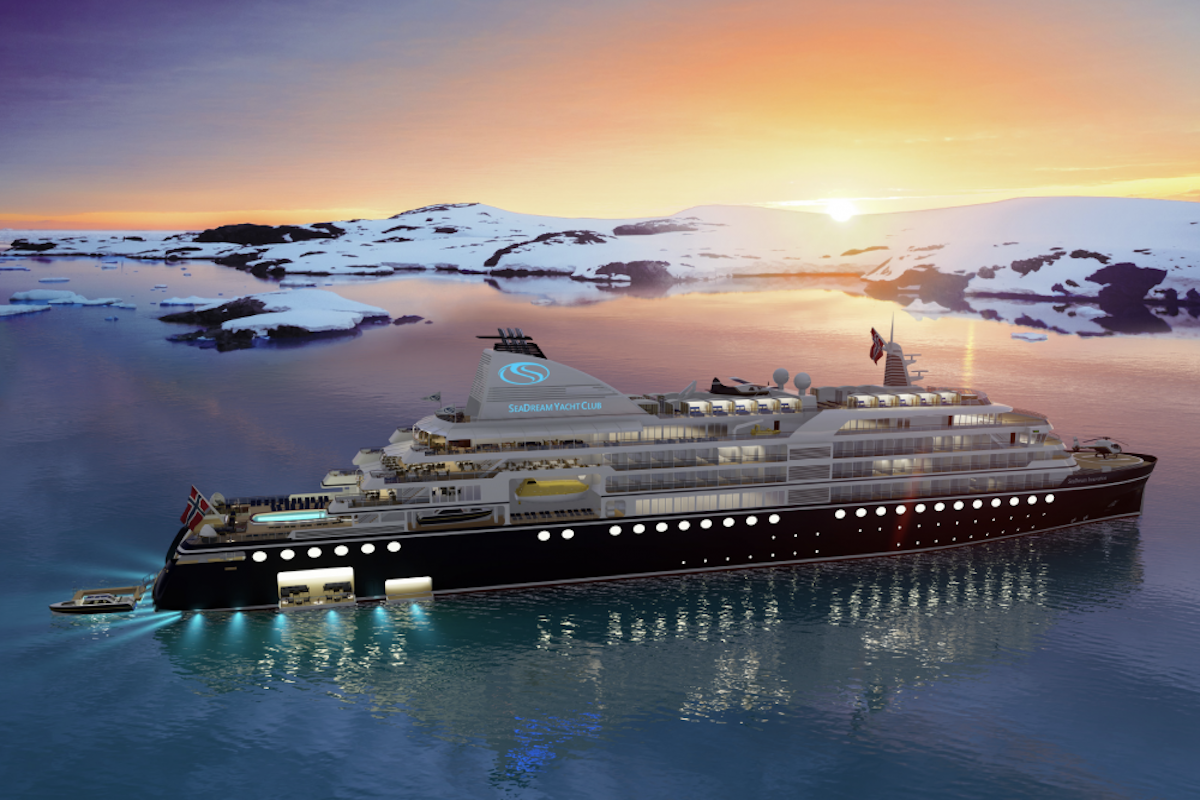 It might not quite be around the world in 80 days, but you’ll soon be able to cruise from the South Pole to the North Pole in 88 days.

For the first time since 2001, SeaDream Yacht Club has expanded its fleet, introducing a revolutionary new ship equipped for both tropical and polar destinations.

Launching in 2021, luxury mega-yacht Innovation will sail to all seven continents in its first season, visiting more than 200 ports in 49 countries.

The most epic voyage, however, comes in February 2022 – when passengers will venture all the way from Antarctica to the Arctic.

But the remarkable cruise doesn’t come cheaply: per person fares for the nearly three-month-long journey range from US$56,536 up to US$160,838. 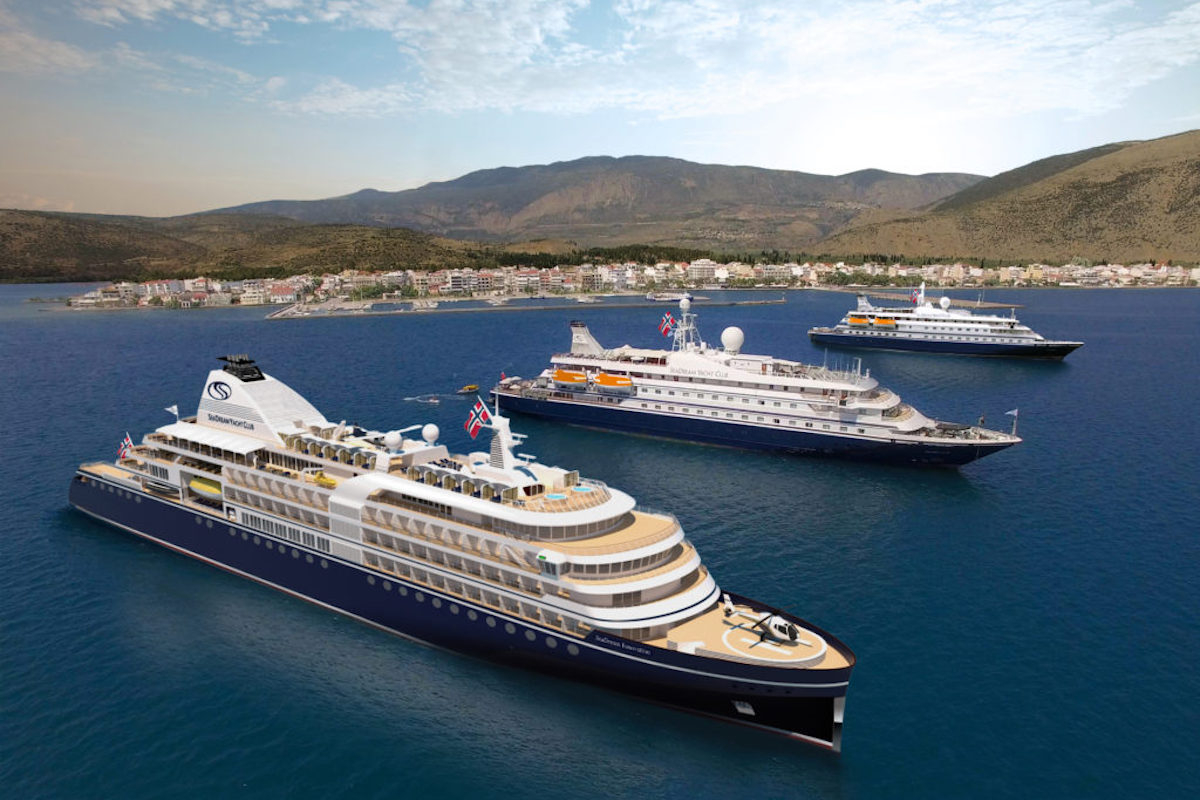 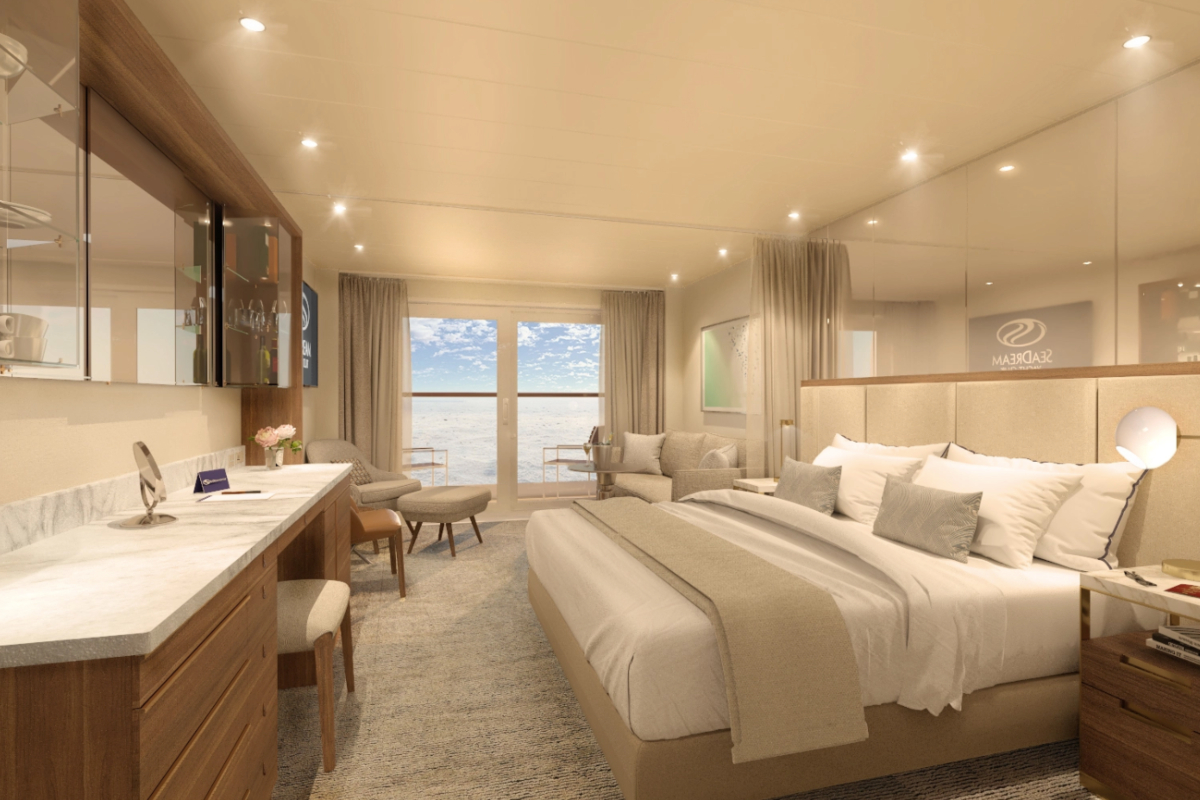 Because of its intended use in remote areas, the vessel has been designed to carry a helicopter and even a sea plane.

Then it’s up to Chile’s Cape Horn and along the eastern coastline of South America, stopping at colourful destinations such as Buenos Aires, Rio de Janeiro and Salvador de Bahia.

Crossing the Atlantic Ocean, the ship will then dock in romantic Casablanca and Portugal’s capital Lisbon, before exploring some of Europe’s most beautiful cities.

The cruise will visit the famous French wine region of Bordeaux, then travel north to London, Amsterdam, Hamburg, Copenhagen and Oslo – just to name a few.

During the final leg of the journey, passengers will have one week to explore two of the Arctic Circle’s most stunning destinations: Svalbard and Jan Mayen. Passengers can kayak among chunks of ice, hike through Svalbard’s lunar-life landscapes and even ascend Plateau Mountain for breathtaking views over the glaciers, valley, ocean and surrounding mountains.

The journey concludes on 7 May in the small coal-mining town of Longyearbyer, the world’s northernmost settlement and a popular destination to view the Northern Lights.

The SeaDream voyage is the latest in a line of new offerings targeting luxury travellers looking to explore the world’s furthest reaches.

The rapid melting of sea ice in the Arctic has created the space for larger cruise ships, but not everyone is pleased about the impending tourism influx.

Experts are not only concerned about the environmental and societal impact, but also the risk of potential emergency situations in such remote waters.

Read next: This Porsche-designed superyacht is like a spaceship on water