A sparkling jewel on the French Riviera, Monaco will soon play host to more than 34,000 yachting enthusiasts as it showcases some of the most luxurious superyachts on the planet. 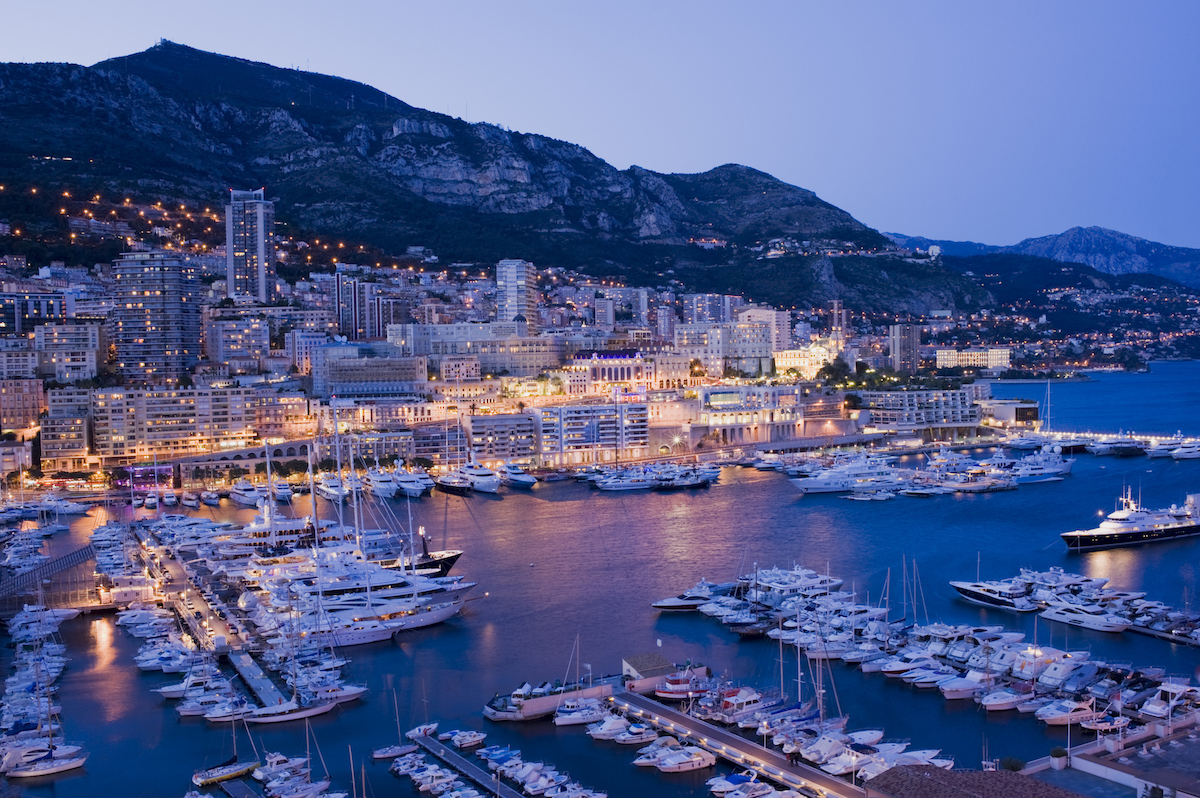 From 26–29 September 2018, the superyacht industry will turn its attention exclusively to Port Hercules for the highlight of the international yachting calendar – the prestigious 28th annual Monaco Yacht Show.

A world-class fleet of more than 125 superyachts – worth a collective US$2.88 billion – will descend on the principality and there will be 45 exciting global debuts.

The show-stopping boats will also be complemented by 580 exhibitors including a mix of international yacht builders, designers and suppliers; high-end brokerage houses; art exhibitors; and luxury designers of prestige cars and aircraft.

Coming in a 95.2 metres long, Lürssen’s Kismet will be the largest superyacht on display this year, featuring a luxurious interior styled by Reymond Langton.

Meanwhile, Excellence V, built in 2012 by German shipyard Abeking & Rasmussen, is expected to be the most expensive superyacht at the event, with an asking price of US$86.4 million for the 61-metre vessel.

This year will also see a brand-new starboard exhibition lounge dedicated to the extravagant superyacht lifestyle, featuring a range of restaurants, a live piano bar, dedicated meeting spaces, and a business centre. 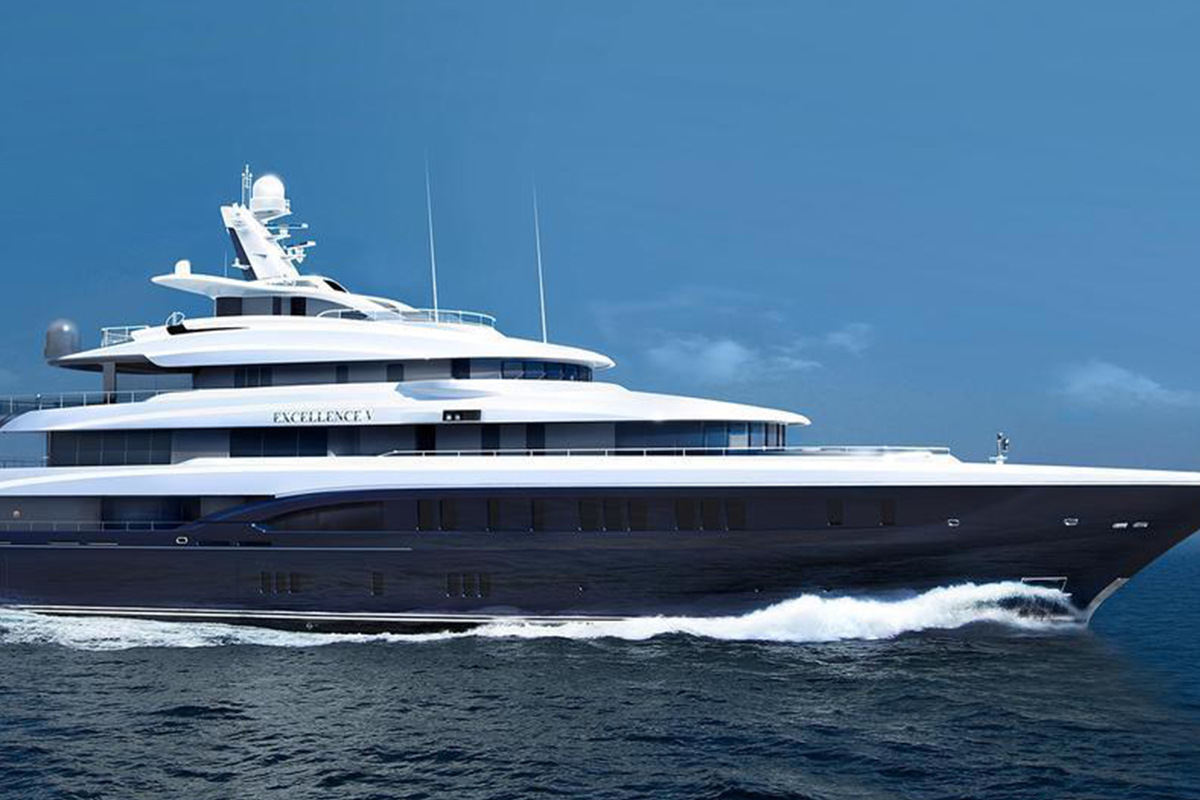 Excellence V by Abeking and Rasmussen 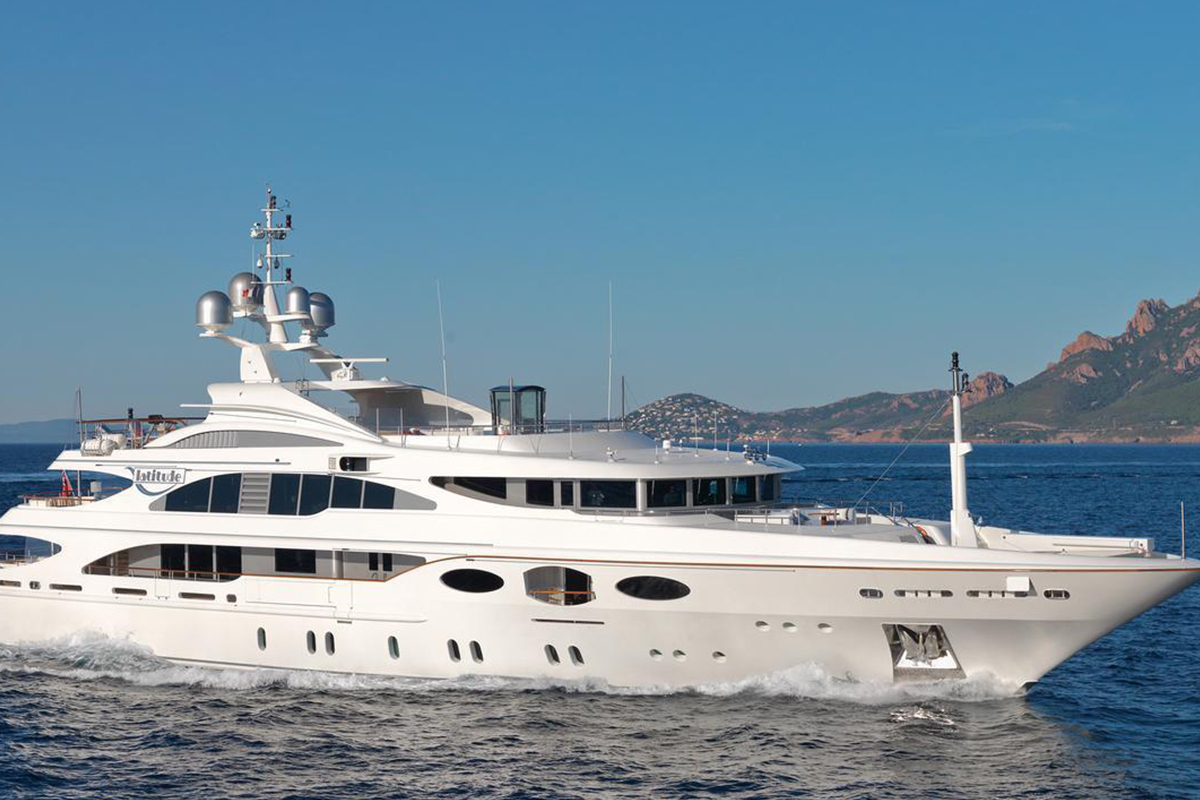 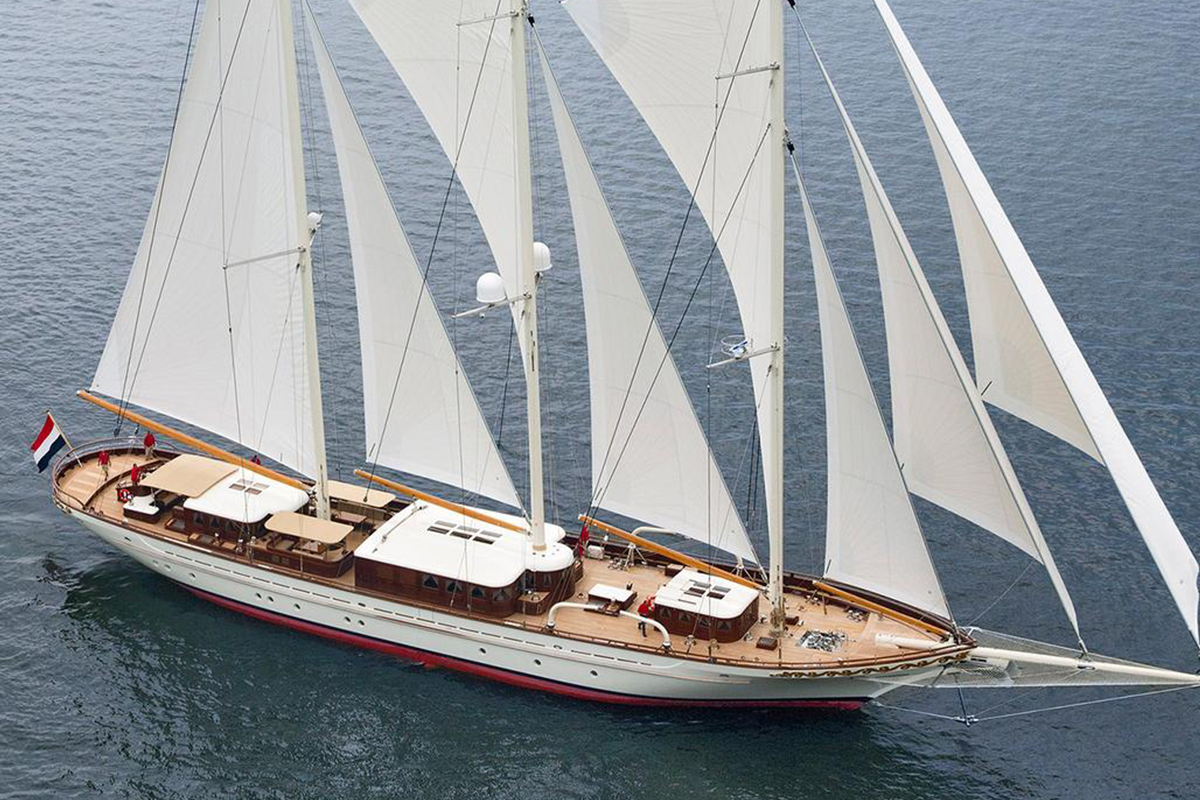 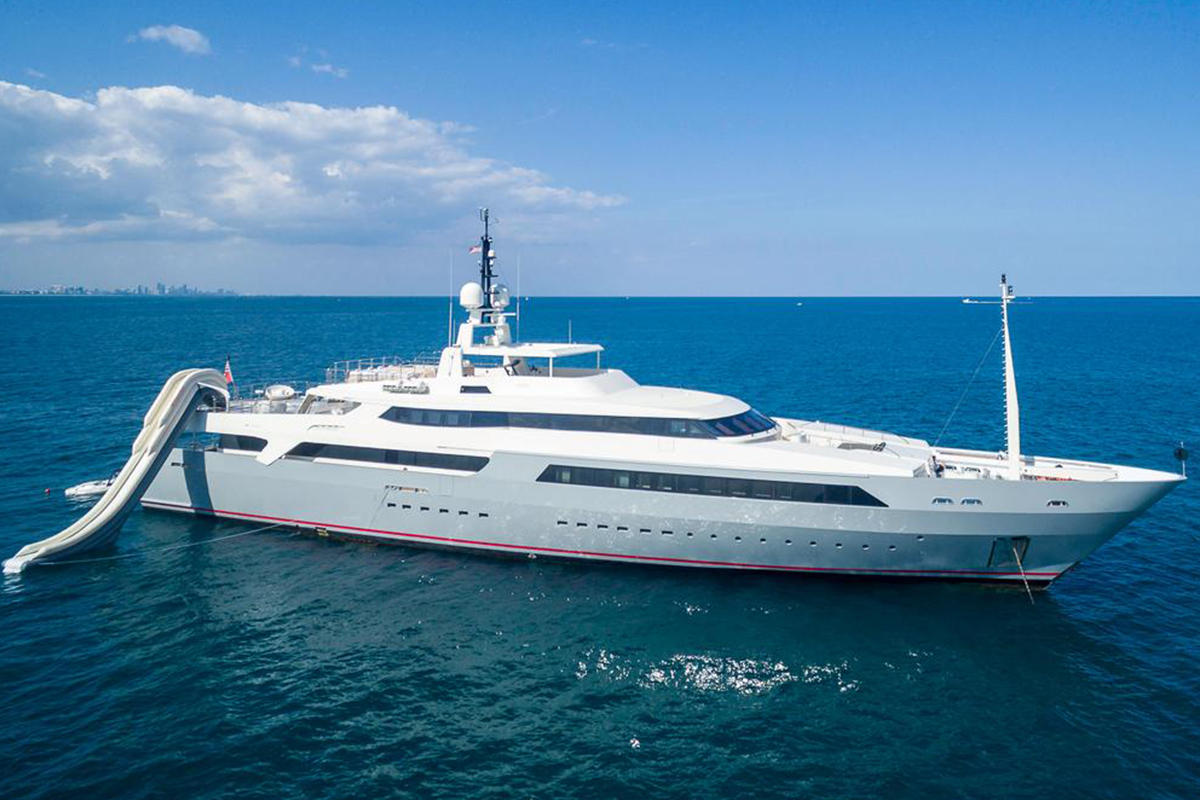 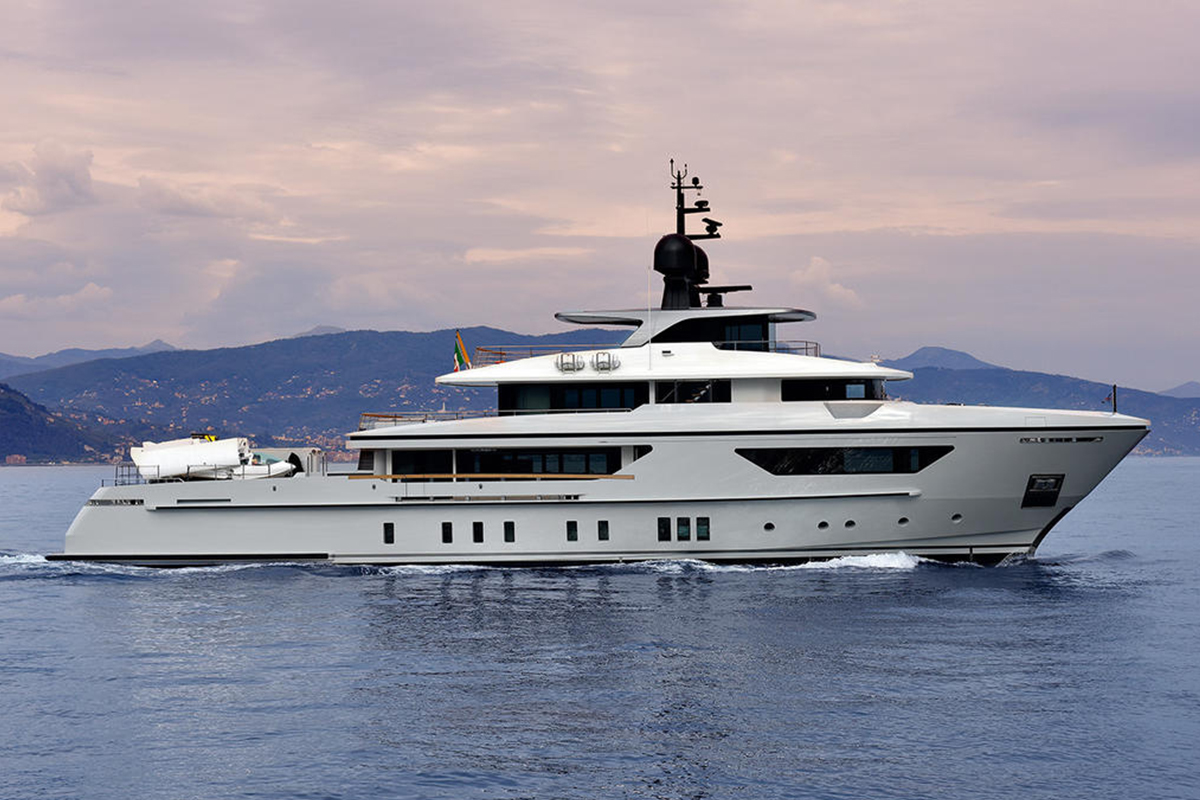 Monte-Carlo Gala for the Global Ocean

On the opening night of the Monaco Yacht Show, the Prince Albert II of Monaco Foundation will hold its second Monte-Carlo Gala for the Global Ocean to support its worldwide initiatives in creating a sustainable ocean.

Held in the presence and under the High Patronage of H.S.H. Prince Albert II of Monaco, the Gala will welcome prominent guests from around the globe at the most exclusive venue of the principality, the Terraces of the Opera of Monte-Carlo. 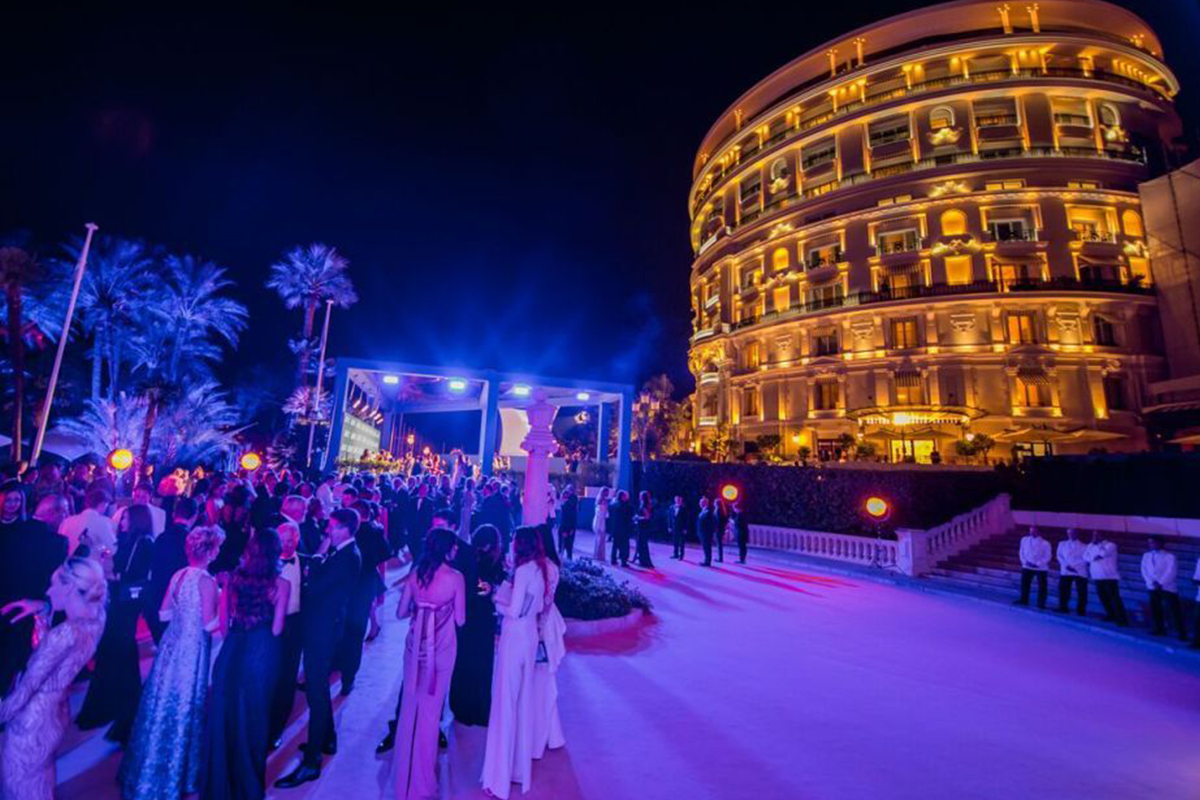 Dinner will be cooked by a Michelin-starred chef, followed by performances from international artists and an auction of one-off experiences, collectable pieces and works of art. Last year’s auction items included a trip for two to Antarctica, a walk-on role in Leonardo DiCaprio’s next film, and works of art by Jeff Koons, Francis Bacon, Andreas Gursky and Pablo Picasso.

Individual tickets start at US$9,200 per person and tables are US$86,500 each. Net profits from the ticket sales and auction will go to the Prince Albert II of Monaco Foundation’s eight marine conservation programs.

Prefer to travel by sky, rather than ocean? We round-up the world’s best private jets.