Superyacht Spectacular: Five yachts not to miss at this year’s Monaco Yacht Show

Less than two months out from the world’s leading superyacht event, The CEO Magazine previews the luxury yachts and more at the 2019 Monaco Yacht Show. If there’s one event that showcases the glamour of the superyacht world, it’s the Monaco Yacht Show (MYS). The finest luxury yachts on the planet, all lined up alongside one another in Port Hercules, the sparkling centerpiece of the Mediterranean principality.

While there are some givens that visitors can expect from every MYS: the best superyachts; an array of highly anticipated world premieres; more than 500 exhibitors (including the world’s leading yacht builders); an international clientele; and lots (and lots) of social events; the finer details vary with every edition.

And, less than two months out from the 2019 show, MYS organisers are starting to feed us key details about this year’s edition, which runs from 25–28 September.

In total, 125 yachts will be on display – combined, it’s shaping up as the longest fleet ever to be exhibited. The full line-up has yet to be fully unveiled, but it includes around 42 new launches and more than a dozen yachts over 70 metres long will be present.

In total, 125 yachts will be on display – combined, it’s shaping up as the longest fleet ever to be exhibited.

Although the identity of the largest yacht – said to be 107 metres in length – is still a secret, some of the attendees drawing particular attention in the lead-up include the 80-metre Artefact, the latest delivery from German yacht builders Nobiskrug; Madsummer, the 95-metre yacht, which has only just left the Lürssen shipyard in Bremen; the striking 85-metre yacht Bold, which has made its way to Europe from SilverYachts in Perth; and Dragon, the 80-metre flagship of the Columbus Yachts’ fleet.

Away from the yachts, there’s plenty to inspire the luxury enthusiast. The Car Deck will exhibit classic, customised and one-of-a-kind vehicles (some available for a test drive), while the Tenders and Toys area showcases the latest innovations in water toys.

If you’re actively shopping for a new yacht, the Sapphire Experience for VIP clients offers a bespoke program of private yacht visits and access to other exclusive events.

The CEO Magazine selects: five yachts not to miss at this year’s MYS 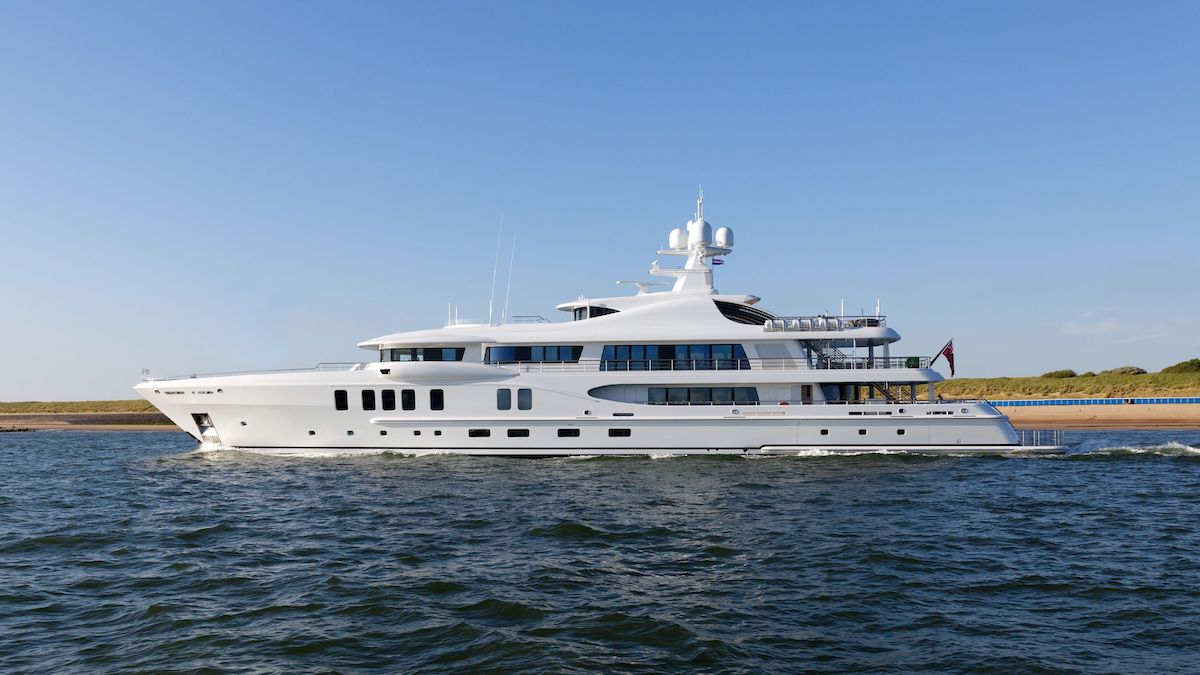 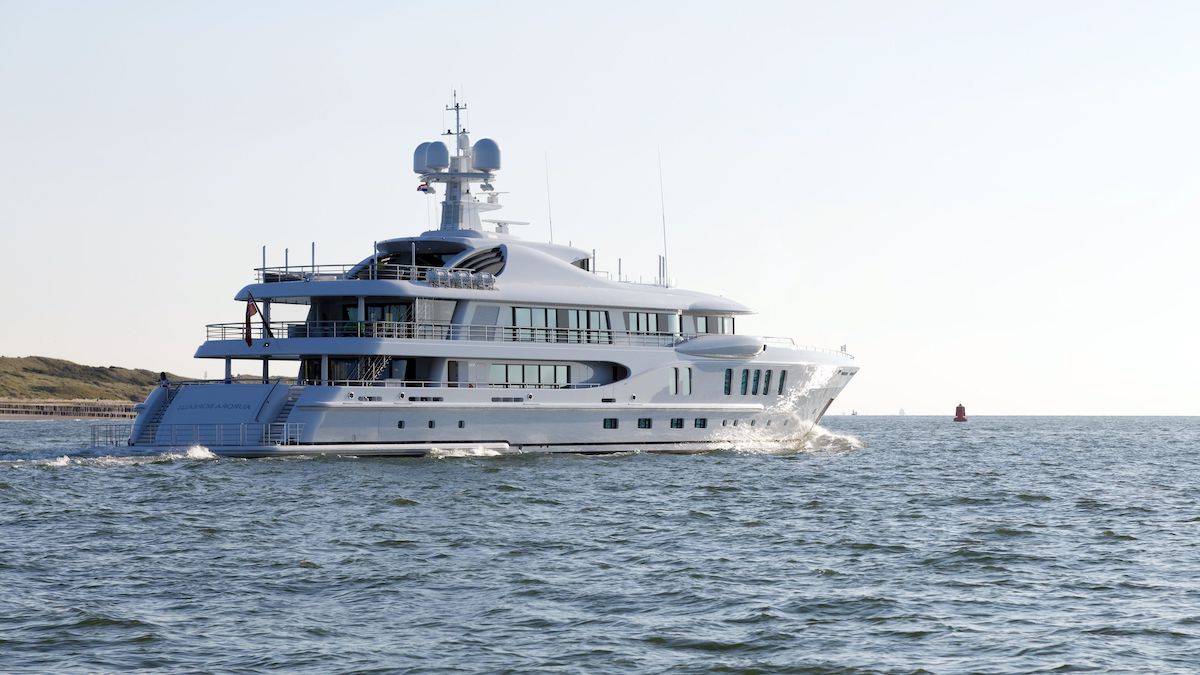 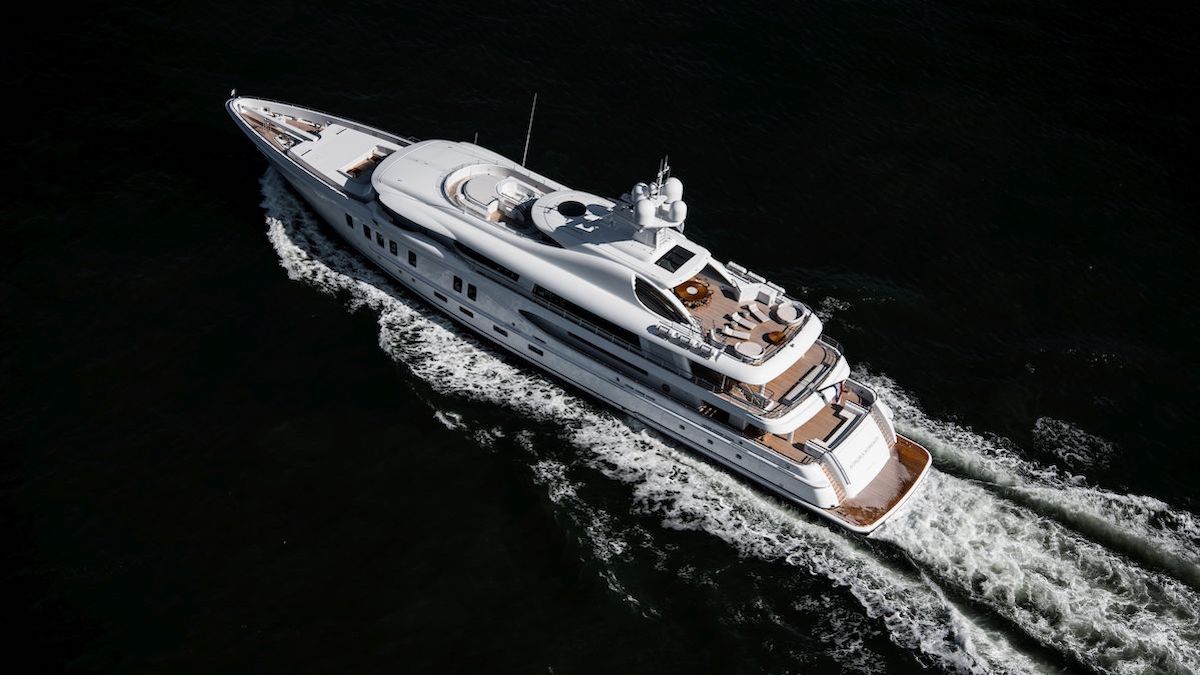 Monaco will be the first chance we’ve had to lay eyes on the 67.1-metre Amels Limited Edition 220 Aurora Borealis. The yacht is set to stand out for her large interior volumes and timeless Andrew Winch interior design, inspired by the golden age of ocean liners. Yet up to 14 guests will sacrifice none of today’s modern superyacht luxuries once onboard: there’s a seven-person jacuzzi on the sun deck, air conditioning in the sky lounge, a beach club and hot tub. 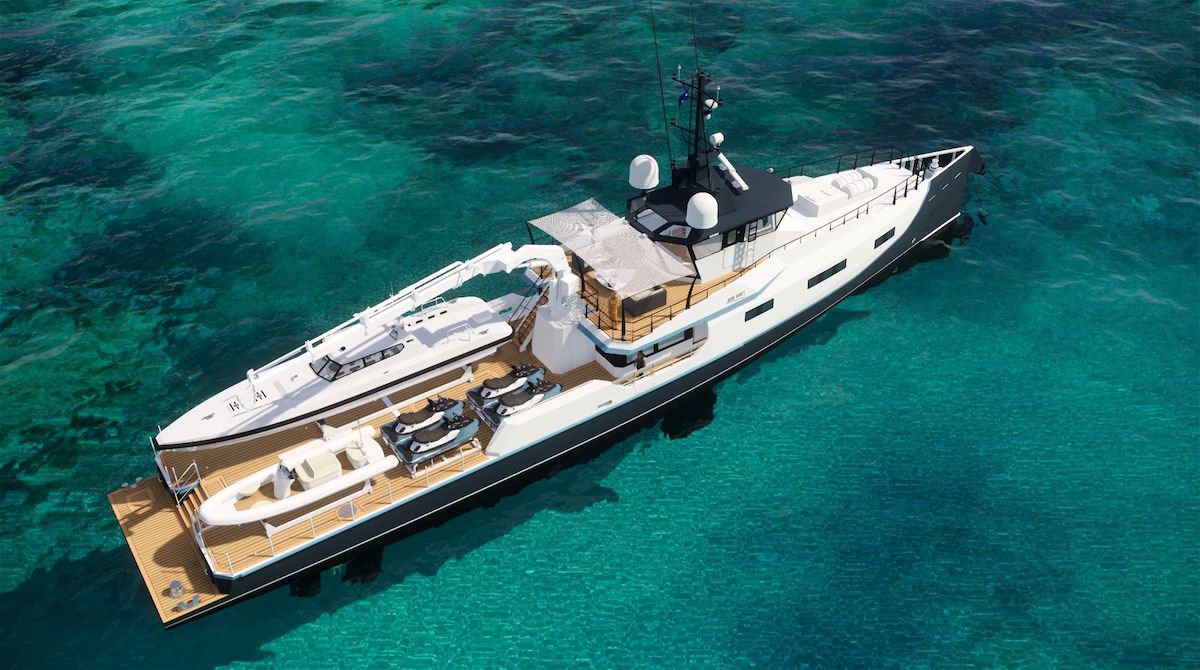 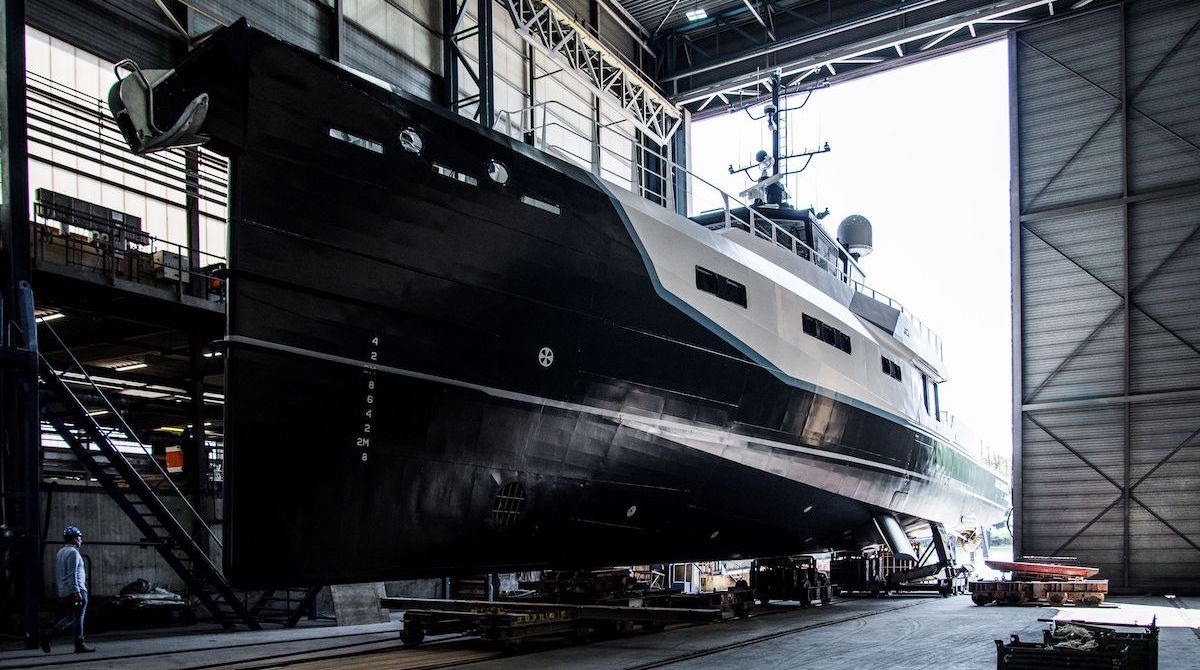 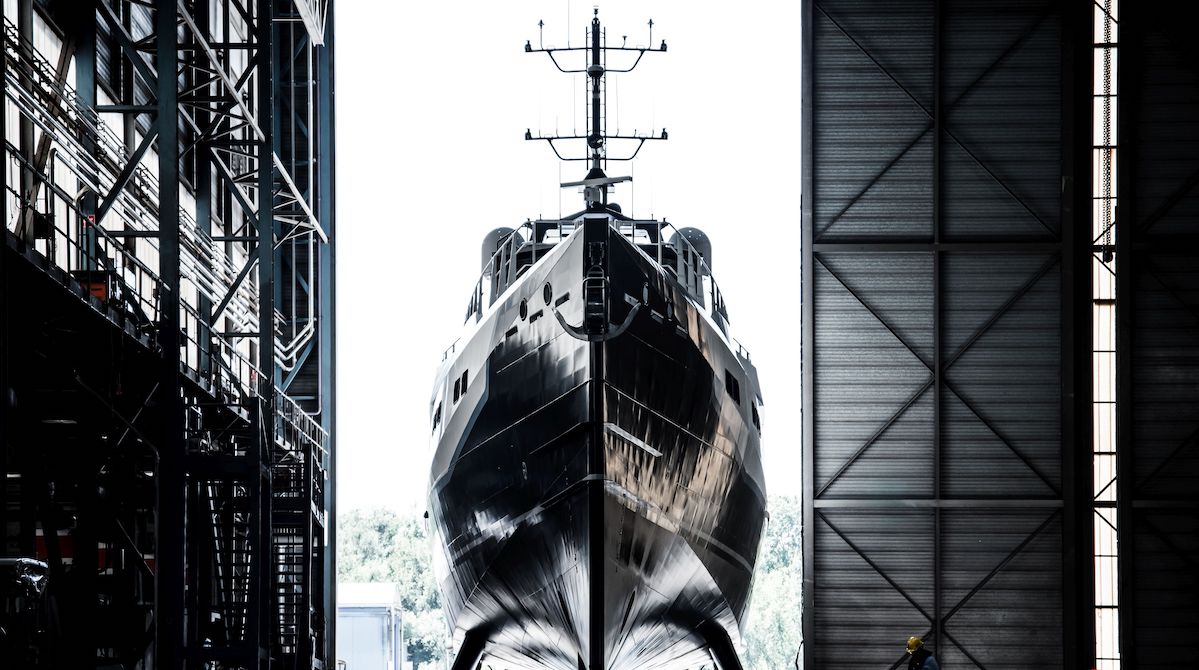 A name synonymous with high-quality commercial vessels, Damen Shipyards has turned its hand to superyachts and the result is more than just eye-catching design: its fleet of yacht support vessels seamlessly blends luxury and functionality. Launched in July, Joy Rider is making her way to Monaco for her industry debut and along with ample storage space for tenders and toys, a deck crane and a touch-and-go helipad, there’s accommodation for six guests and seven crew, a main deck lounge and sun deck relaxation area.

The largest yacht ever to be launched by Riva Yachts, and the flagship of its range, Race was unveiled at a very exclusive event at the Arsenal in Venice in June. That doesn’t mean any of the excitement has diminished for her Monaco premiere: with four decks and a capacity to accommodate 12 guests, the interior of this 50-metre series is customisable, a first in the history of the shipyard. 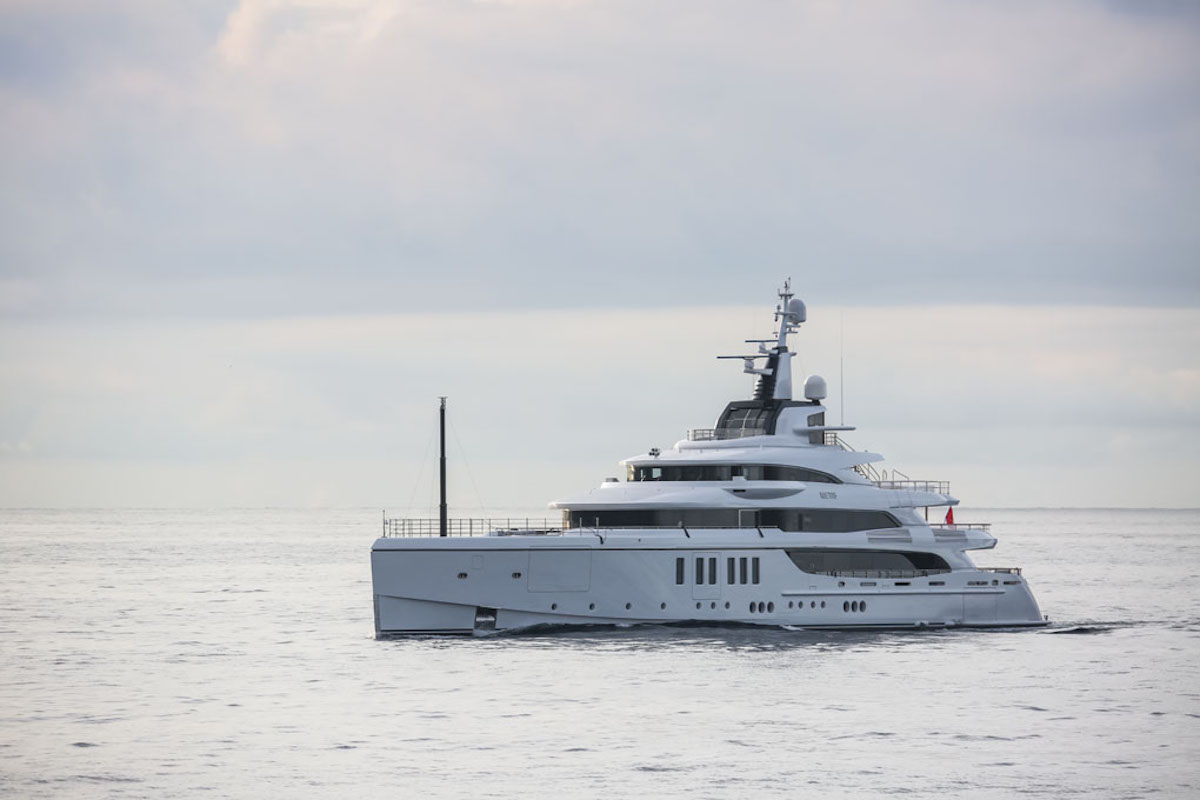 Benetti has had a busy year (it recently delivered Jamie Packer’s new build yacht IJE, among others), but it’s the 63-metre Metis that will be making waves in Monaco. The Italian yard has delivered on her new owner’s exacting requirements, such as a 162-square-metre upper deck owner’s apartment (including two double beds), an upper deck gym and an asymmetric layout in the beach club, main deck saloon and upper deck lounge area to allow for greater views. 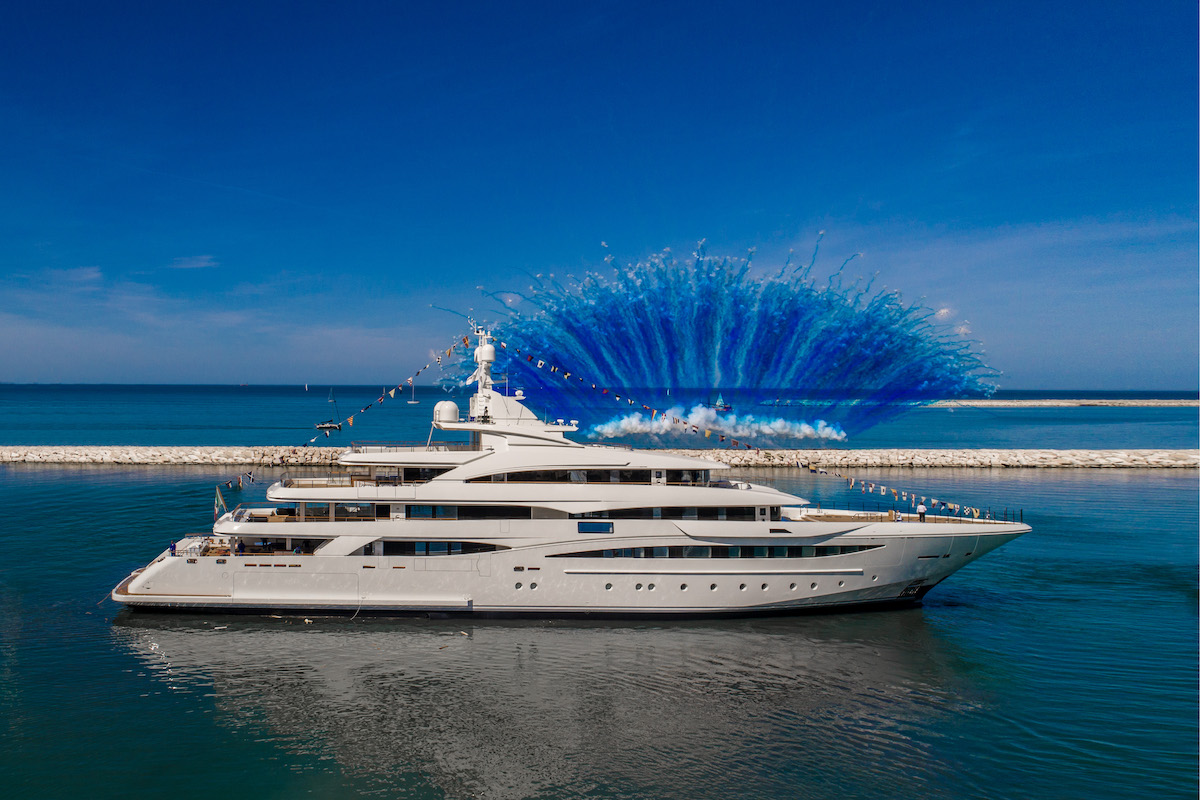 Very little is known about this recent delivery from Italian shipyard CRN (part of the Ferretti Group), which is why the anticipation is building around her Monaco appearance. What we do know? She’s 79 metres long, 13.5 metres wide, can accommodate 12 guests and 39 crew, and according to Ferretti Group CEO Alberto Galassi is “a wandering work of nautical art that will be a worldwide flagship for the dazzling mastery that only Italy at its best can create.”