The best of the Sydney International Boat Show

From Azimut to Ferretti, here are some of the highlights from the annual marine show. 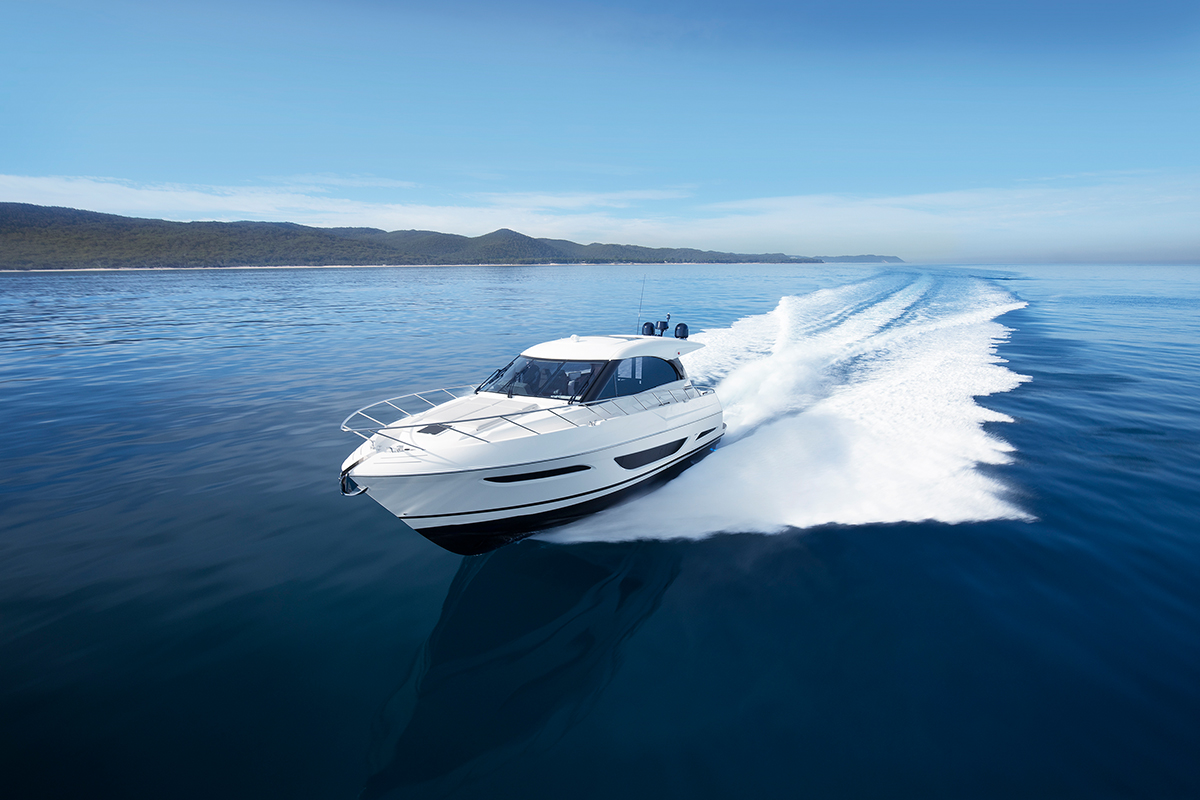 The Sydney International Boat Show has wrapped up the five-day showcase that attracted hundreds of thousands of local and international guests.

Described as the Southern Hemisphere’s most comprehensive recreational marine exhibition, some of the world’s most luxurious yachts lined Darling Harbour including those of Azimut, Riviera and Sunseeker.

Here are some of the highlights from the annual affair, which ran from 1–5 August 2019.

Described as being world leaders in marine design, the Ferretti Group showcased its stylish and elegant fleet at The Sydney International Boat Show. 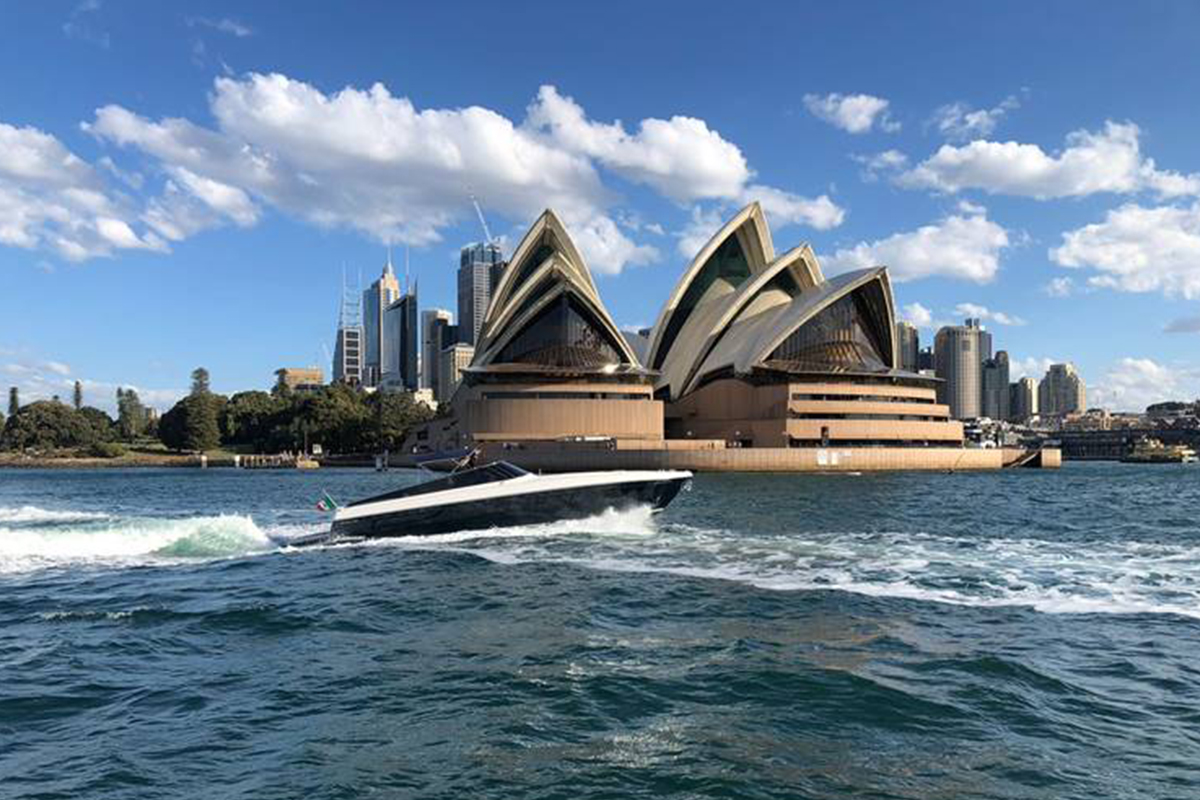 The Group presented a breathtaking exhibit in collaboration with Ray White Marine, who recently opened its newest showroom in Melbourne, Australia.

For the first time in Australian waters, Eyachts debuted the Greenline NEO Coupe at the annual show.

The unique design hosts 3.3 metres of internal space, can hold 350kg, has seating for up to 12 guests and boasts a high/low platform by J&J brothers made specifically for this model.

One of Australia’s leading motor yacht manufacturers launched its specialised custom branch of the company at the annual show. 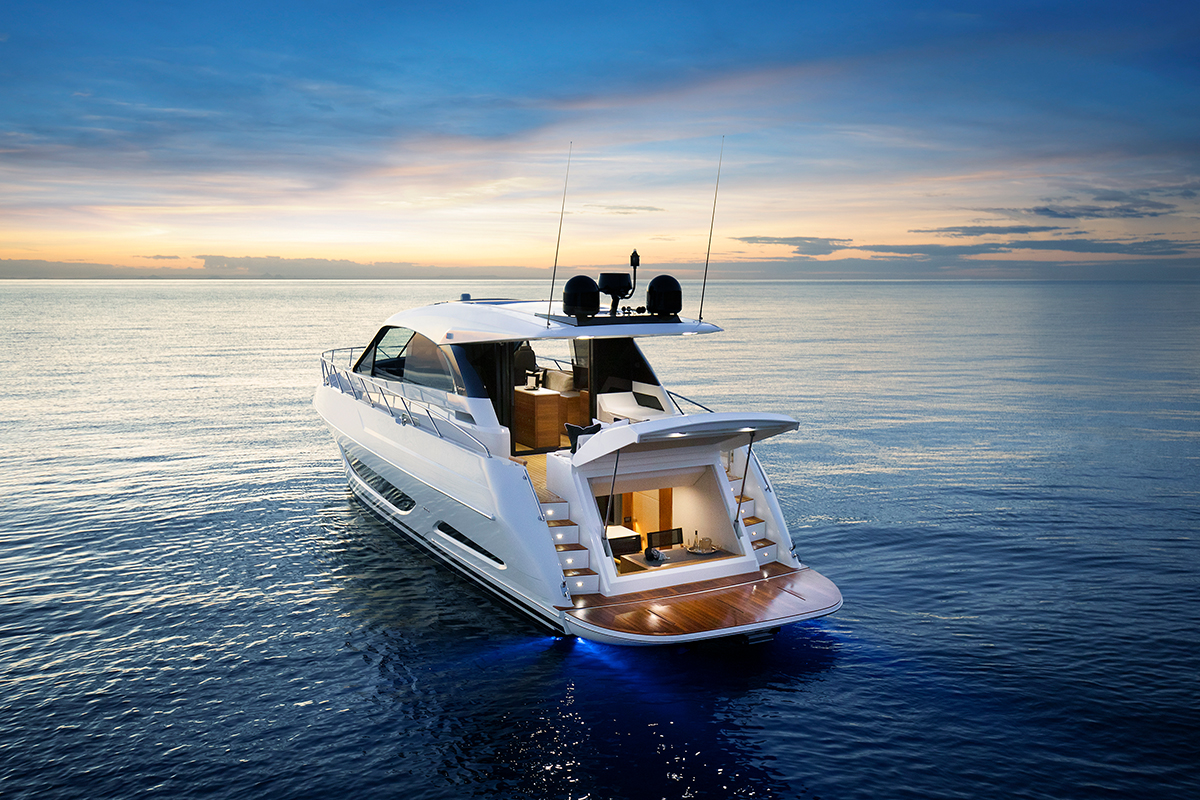 “This builds on the phenomenal response to the X60, which drew international acclaim in 2018 as one of the most exciting advances in the sport yacht sector thanks to the model’s innovative design features,” Maritimo lead designer Tom Barry-Cotter says.

Ribco celebrated its first anniversary of its Australian debut at the Boat Show. 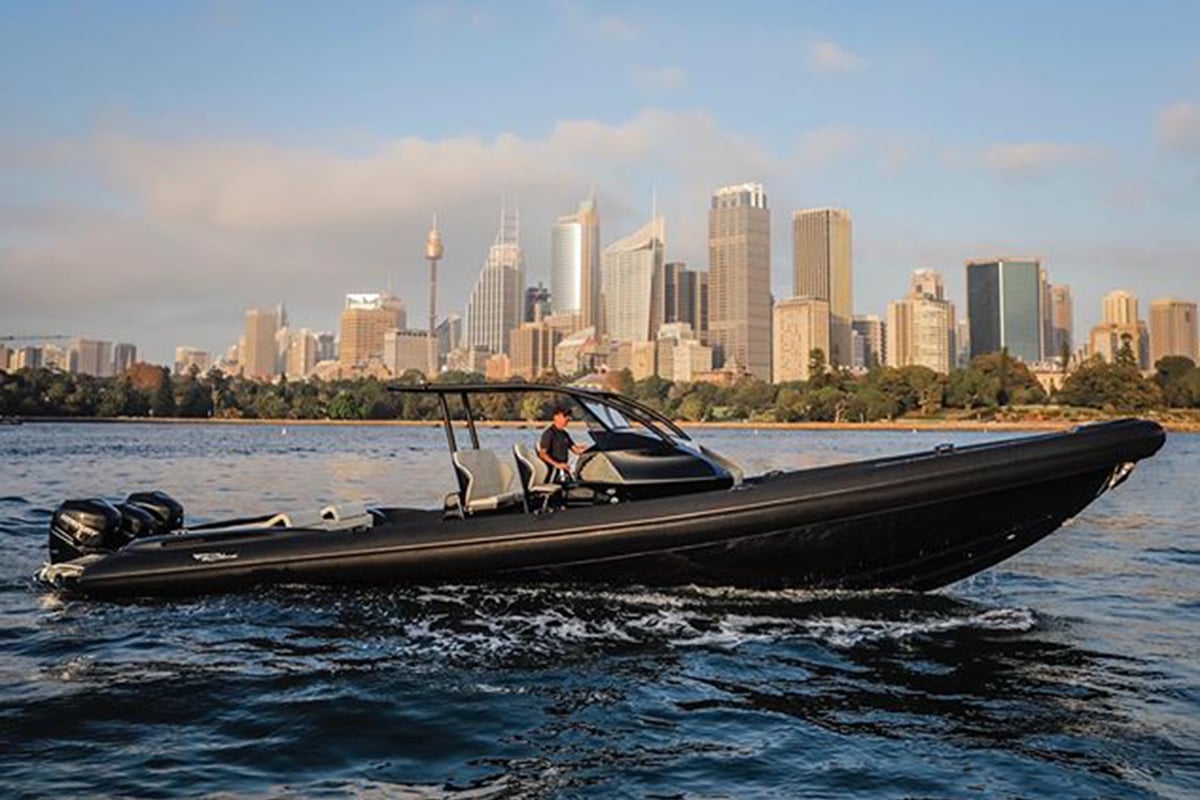 “Over the last 12 months, Ribco has demonstrated an unwavering commitment to deliver to the local market a range of RIBs that are unmatched in luxury, detail, speed, efficiency, safety and high-performance capability,” Oliver Workman of Ribco Australia says. “As the official SailGP Australia chase boats, both the SailGP special edition R28s and VIP flagship Venom 44 embody Ribco’s dedication to quality, engineering and testing to ensure confident, agile and faultless operations while blasting alongside turbo-charged foiling F50-class catamarans.”