An economic mystery: Where did all the inflation go

No-one really knows what has been driving down inflation around the world. 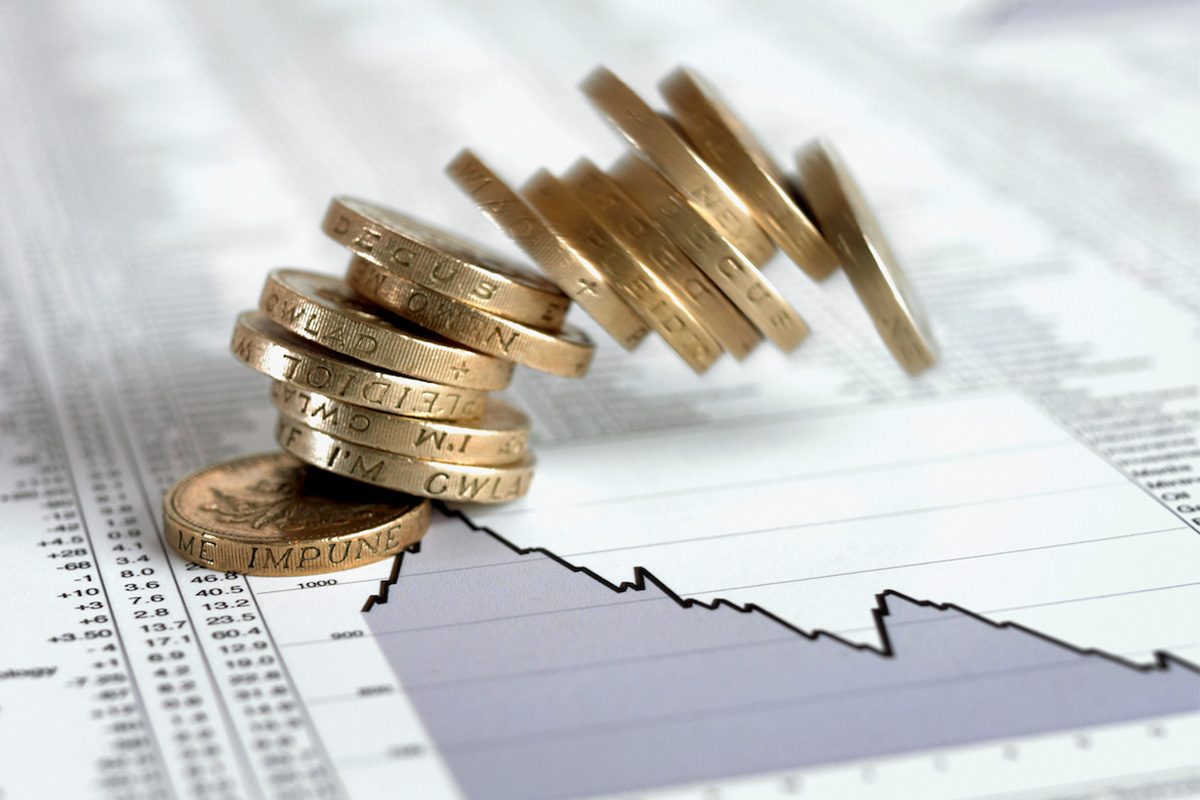 Back in the mists of time – specifically, in the 1980s and early 1990s – there was a consensus in Australia that inflation was the key to better economic growth. And although younger readers may find this startling, the consensus was that inflation, then around 8%, was too high.

This idea about the centrality of inflation drove a great deal of policy, including the strengthening of central bank independence in many countries, including Australia, over the past 30 years. As then chairman of the US Federal Reserve, Paul Volcker became a hero to a generation of applied macroeconomists by seeming to bring down double-digit US inflation with a burst of high rates in 1980–81.

In 1990, former Reserve Bank governor Bernie Fraser called inflation’s eradication “about as close to a consensus as you are likely to get on any economic or political issue”.

So a generation of government-employed economists contorted themselves with the struggle to expand employment while keeping inflation from surging.

And then, in a flash, it was gone. Australia’s inflation rate, which had been in double digits for almost a decade from 1973 and in the high single digits for most of the 1980s, suddenly fell away in the 1990–91 recession. Then treasurer Paul Keating, of course, took the credit at the time, even though countries like Canada were having precisely the same experience as Australia. Apart from a few short-lived spikes, inflation has stayed low ever since. Australia’s measure of underlying year-on-year consumer price inflation hasn’t topped 3% since 2010. It’s been below the Reserve Bank’s 2–3% target band for more than two years. The same story can be told in the US, Japan and the euro area. The disappearance of inflation is a global mystery.

The puzzle of steady inflation

For most working economists these days, the puzzle is why inflation in developed countries hasn’t really moved much for a decade, no matter what the actions of governments and central banks. If American economist and Nobel laureate Milton Friedman was right when he called inflation “always and everywhere a monetary phenomenon”, then the massive monetary loosening of the past decade should have moved inflation up sometime, somewhere. And the gyrations of commodity prices, rising government debt, episodes of strong jobs growth and a dozen other forces should have pushed prices around too.

In an open letter to then Fed chair Ben Bernanke in 2010, a bunch of economists, financiers and other commentators warned that the Fed’s quantitative easing could provoke an inflation explosion. One of them, the economic historian Niall Ferguson, even wrote a Newsweek article titled ‘The great inflation of the 2010s’. They have had to eat their words. When I spoke with Ferguson about this in April, he conceded gracefully that the letter’s signatories, himself included, “misunderstood the nature of what the Fed was doing”.

Humility is in order

Economists keep looking for explanations. Are prices being kept down by internet-driven price competition and online shopping? Could population ageing have something to do with it? Or globalisation and low-cost Chinese goods? Could central banks have become better with time at pushing rates down? Maybe low rates can sometimes keep inflation low too? Or perhaps people have become used to having barely any inflation around, and have just stopped factoring it into their calculations?

We just don’t know. Ferguson suggests that we may not be “adequately allowing for people’s expectations of technological displacement”, but he also concedes our understanding of inflation looks shaky. He’s in good company. In 2016, former Fed chair Janet Yellen set out a long list of inflation mysteries.

A slew of social science ideas is being re-examined at the moment because psychologists have now realised that quite a high proportion of psychology experiments and studies can’t be replicated. After the events of the past decade, inflation teaches us a useful lesson: economics in general may not know as much as we think it does either.