Car dealer or banker: who do you trust more? 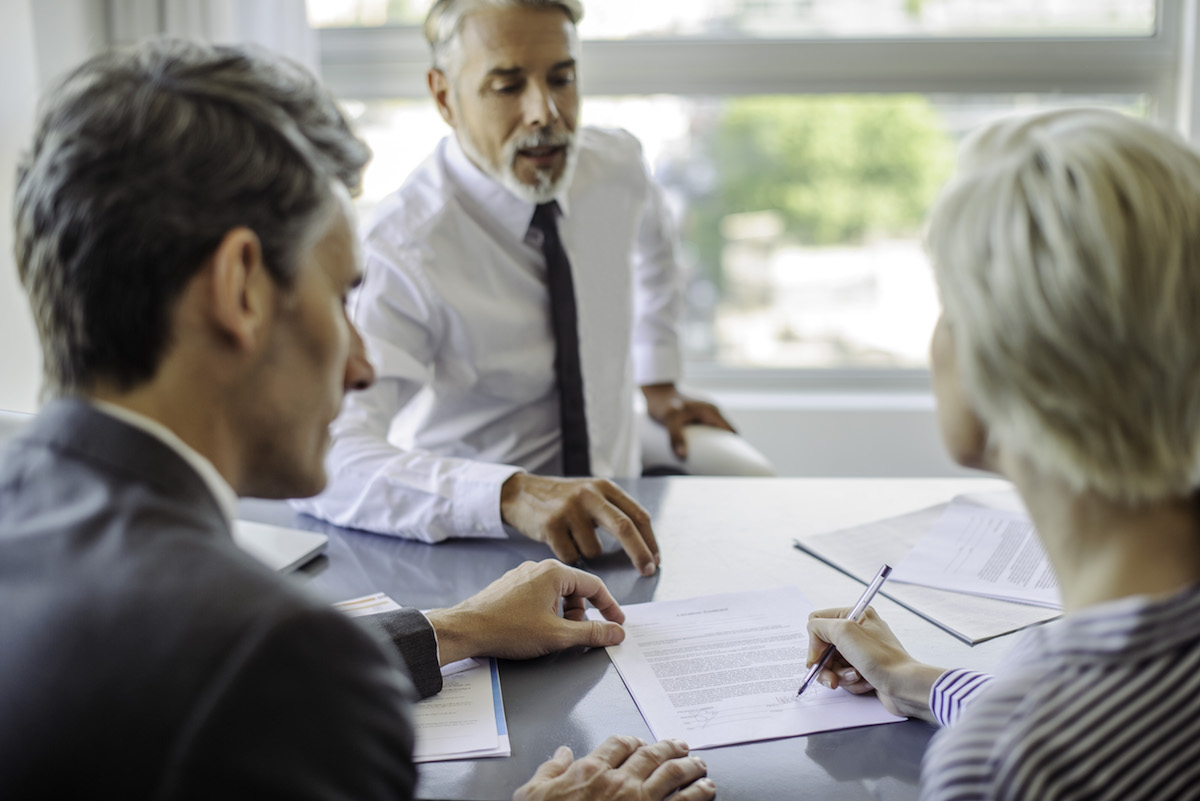 My daughter Claire bought her first car recently, a Hyundai i30 from a used car salesman at a Melbourne Hyundai dealer. And here’s the thing: the whole experience was not what you would have expected from the historical depictions of used car salesmen in movies like Matilda and The Big Steal. In fact, her experience was pretty great. And that tells us something significant about how the economy has changed.

It helped that Claire is a savvy shopper and knows her way around money. She decided exactly what she wanted, checked online car reviews, spent a couple of months on the Carsales site stalking her preferred blue model with parking sensors, and inspected another i30 before looking at the one she eventually chose. She checked her choices with her car-enthusiast father, who looked at the JP Power quality scores on car makes and found that – wow – Hyundai now has a better reliability average than Lexus.

She learned the finer points of car insurance online before she signed her contract. The purchase was subject to a mechanical inspection. In short, she walked onto the lot the very model of a highly informed consumer.

The salesman, Bashir, was decent and straightforward, and didn’t use anything resembling pressure tactics. He found out that Claire was serious and negotiated with her respectfully. He was just the person we all hope will sell our kids their first car. This is how business is supposed to work.

And this really is a change in the world. Fifty years ago, the used car business was the epicentre of dodgy business dealing. People like Bashir avoided it. In those days, you thrived by exaggerating the car’s merits and avoiding the bad points that only an informed expert would see. When, in 1970, economist George Akerlof wrote a paper about the problems of trying to buy a product without being able to know whether it’s faulty – a dilemma known as “asymmetric information” – he wrote about the used car market.

He called the paper ‘The Market For Lemons’. It’s now one of the most famous papers in economics.

But ‘The Market For Lemons’ is also now a little out of date. These days it’s hard to buy an automotive lemon. You can compare cars online endlessly. If a mechanic’s inspection isn’t enough, you can buy a report on its history or even phone the previous owner, listed in the logbook. Online forums discuss cars’ merits and common problems so that you know just what to look out for. Manufacturers give five-year warrantees and will sell you an even longer warranty for a fee, giving them additional incentives to build cars that last.

In contrast, 50 years ago bank branch managers were pretty respected people. But that has changed too. Nowadays bank managers have to flog bank investment products which provide disproportionately bottom-quartile returns. Claire has already had the experience of having bank staff ask whether they could “help her with her super”. Thankfully, she could tell someone was trying to sell her a financial lemon. She’s in a large, well-performed industry super fund and isn’t about to change.

As I’ve previously written, neither greater information nor more competition nor financial literacy campaigns seems likely to fix this problem.

I suspect that Claire will be able to make the right choices as she starts to use financial services more often. I worry, however, about the ability of most Australians to do the same.

Fixing this problem with financial services is the challenge for the Royal Commission into Misconduct in the Banking, Superannuation and Financial Services Industry under commissioner Ken Hayne. Indeed, it’s a challenge for most countries.