Catherine Livingstone blows up the board mystique

When a corporate board is doing things less well than the local footy club, something’s wrong. That’s CBA’s problem. 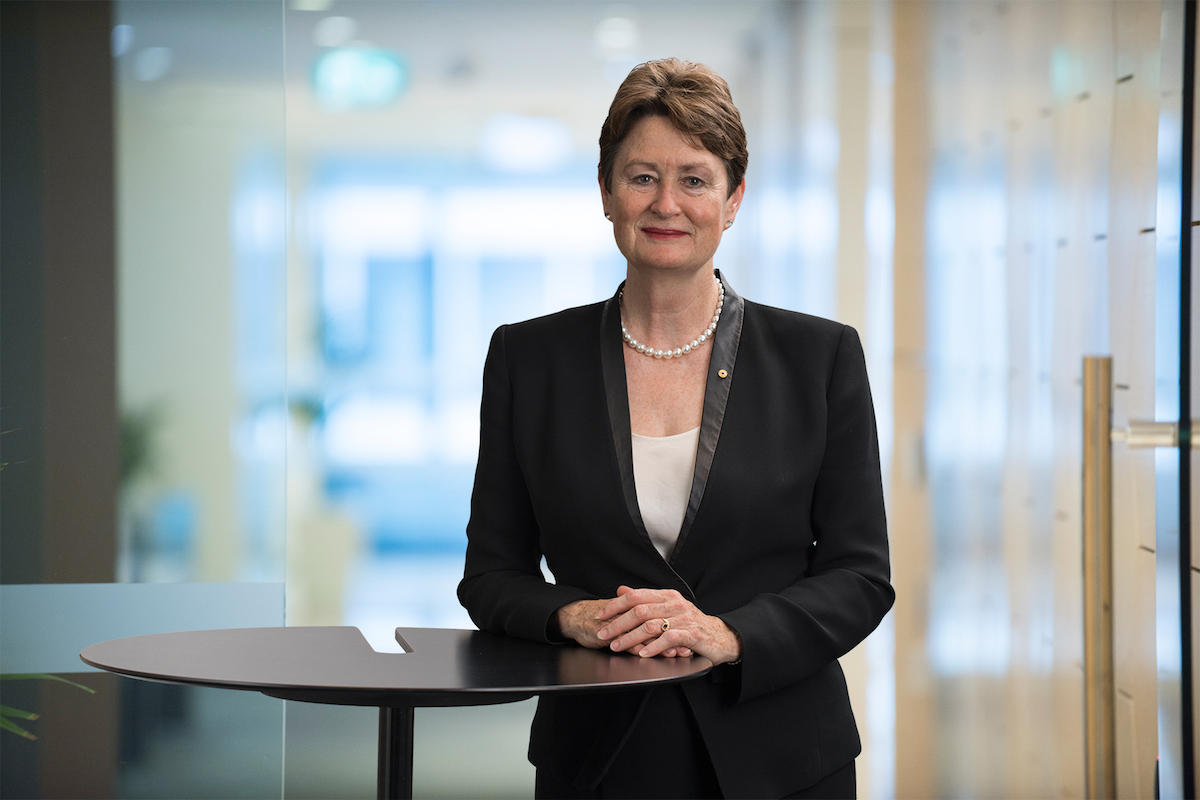 Recently I dug out an old set of committee meeting minutes – the March 2014 minutes of the mighty Northcote Junior Football Club, where I spent several years on the all-volunteer committee and a couple of years as president.

The minutes were written by Ann-Maree, a committee member who coordinated university research in her day job, and they are comprehensive yet concise. A separate action list sets out everything that each committee member committed to do at each meeting.

Since all of us knew and respected each other, you can read those minutes today and gain an unvarnished picture of what was going on at the club just before the start of the 2014 season. You can tell what was going well and what the group was worried about. If I had to offer up a model set of meeting documentation, Ann-Maree’s would probably be it.

We learned this week that the CBA board minutes haven’t quite met the standard of Ann-Maree’s work.

The CBA and money laundering

One of the most damaging breaches of law by the CBA in recent years is its repeated failure to report large cash transactions under counter-terrorism and anti-money-laundering laws. The breaches were far more than technical; the Australian Transaction Reports and Analysis Centre (AUSTRAC) has said that not only was at least A$75 million of mainly drug money laundered through the CBA, but that the bank’s systems may have been used to finance terrorism. Worse, CBA took many months to fix those systems even after discovering the holes.

All this was reported to the board. So why didn’t the directors raise hell about the fact their bank was wildly, extravagantly in breach of the law?

On 20 November 2018 the current CBA chair, Catherine Livingstone, said she had, sort of. She told the Financial Services Royal Commission that as an ordinary director in 2016 she had challenged the then-CEO of CBA, Ian Narev, over the delay in fixing the AUSTRAC breaches.

Catherine Livingstone AO is Australian business royalty. An accountant by training, she took Cochlear to its float, chaired the CSIRO for five years, sat on the Macquarie Bank board, was a member of the 2008 review of Australia’s national innovation system, and served a term as president of the Business Council. If anyone has the clout to challenge CBA’s CEO, Livingstone does.

Royalty in the hot seat

At the commission, though, Livingstone had a problem. The challenge she asserted she had made went entirely unrecorded in CBA’s board minutes. The minutes simply said the board had “discussed and noted” the report on the AUSTRAC problem.

The commission’s Rowena Orr asked the obvious question: if Livingstone had really thrown down the gauntlet to Narev, why were the minutes silent on the matter? Livingstone, who can do haughty with the best of them, replied: “I can assure you, Ms Orr, I asked the question and I received the response”.

We can hazard a good guess at what might have happened: Livingstone did politely ask her CEO the question, got told everything was okay, gave one of those haughty looks and didn’t, at the time, pursue it much further.

Now Livingstone, like several other royal commission witnesses, would like people to think she’s the reformer who will set their business right.

The reality is that most directors, like Livingstone, are in a lousy position to challenge the CEO on almost anything. They might suspect a problem, but they can’t prove it. The CEO will spend time before the meeting developing stories to cover all the sensitive issues, and a director will rarely know enough to challenge them. This is a problem for all sorts of governance bodies.

The significance of this CBA incident is how it strips away the idea that most professional directors really do remarkably better than other people at keeping the CEO accountable. A few do – for different reasons, former CBA CEO Ralph Norris and professional director Carolyn Hewson would both be on my list. But most do not. Livingstone was being paid substantial fees not just to ask the hard questions, but to pursue issues if she wasn’t satisfied with the answers to them.

And for crying out loud, if she had really showed any signs of concern, CBA should have at least have got it into the minutes.

If they want to, the CBA could try hiring Ann-Maree to write their minutes. She’s just stepped down as football club president, so she might be up for a new challenge. But these days, as the bank that helped out money launderers and would-be terrorists, I don’t know that CBA is anyone’s employer of choice.

Ken Hayne plays to the gallery

Meanwhile, last week – as every week – this royal commission was an exercise in public theatre, with its lawyers often playing to the public gallery.

Take commissioner Kenneth Hayne, for instance, who, this week, sneeringly asked Livingstone: “Scorecards present an aura of mathematical precision to the calculation, do they not?”

The gallery laughed. But this is the sort of half-smart crack that career lawyers make all too often about metrics, and in which the commission has repeatedly indulged. Scorecards in business, as in sport, usually tell you broadly what’s happening. Precision? Never – and the smarter business professionals are well aware of it.

Livingstone didn’t disagree with Hayne, though. There’s no point arguing with a royal commissioner, even when he’s wrong. And CBA can no longer afford to look cocky.