The great trade disaster that wasn’t

After more than three decades of worrying, the concern about trade imbalances is slipping away. One reason: China’s economy is going mainstream. 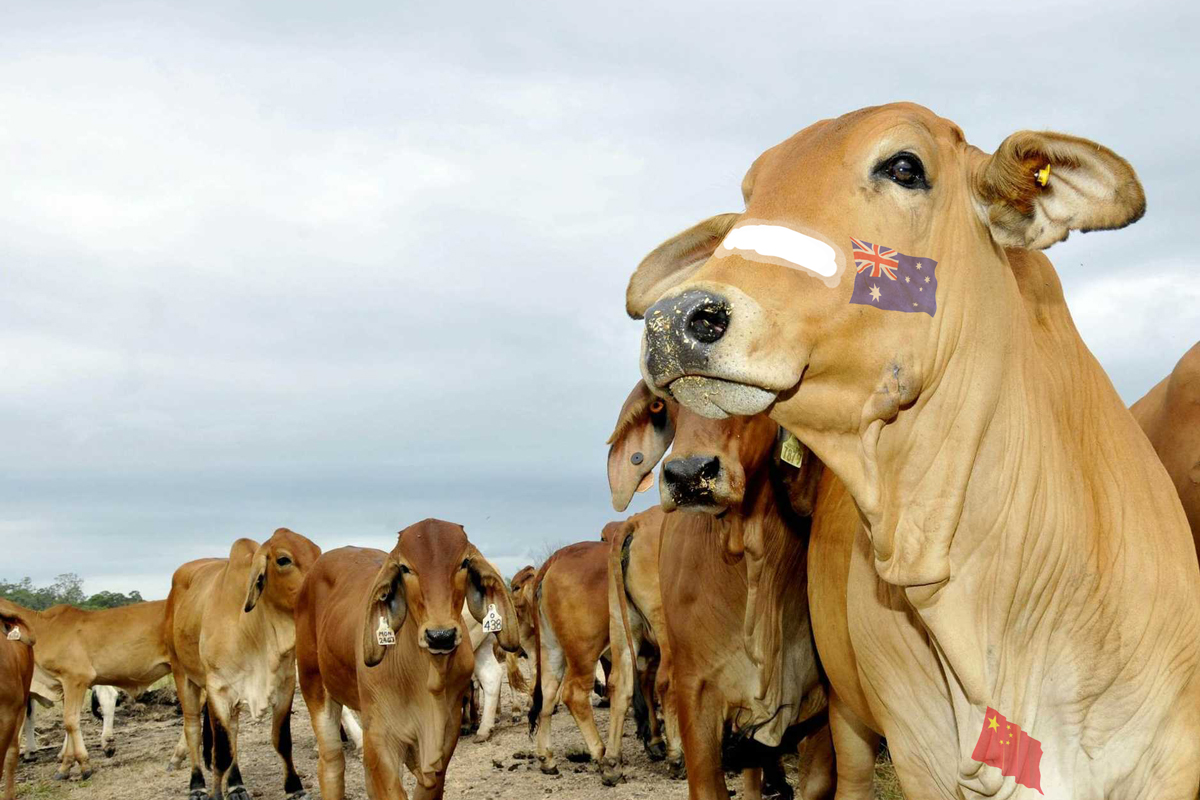 I write this week’s column to mark not the rise of some new issue, but the end of one. The great trade deficit debate that occupied thinkers about economics from the 1980s well into the 2000s has finally gone away.

This declaration of peace has two chief causes. One is the dwindling of China’s trade surpluses – the gap between China’s exports and its imports. The second, specific to Australia, is the appearance (at least for the moment) of a big Australian trade surplus. In 2019 Australia exported A$67.7 billion more than it imported.

In the 1980s, persistent current account deficits and the foreign debt they create became a hot political issue in Australia, the United States and many other countries.

It wasn’t just politicians and their followers fretting over monthly trade statistics; economists fretted too. They feared one or both nations could slide into a “debt trap” where the debtors would be unable to make good on their debts. Some called for drastic action to forestall this fate.

For the best part of three decades, people kept worrying that high current account deficits were going to bring many western economies down. Of course, in 2008 something really did threaten to bring down western economies – but it was unsustainable housing debt, not trade imbalances.

Perhaps the first real sceptic’s attack on the deficits-are-disaster school came in 1988 from the Australian economist Professor John Pitchford (that article is preserved online). Pitchford argued lucidly that the current account deficit looked like the aggregate of a bunch of private sector decisions. Whatever it was, he argued, it had not been established as a genuine problem.

A third of a century later, all the evidence is finally in, and Pitchford was right. The terrible consequences of current account deficits that critics feared simply never came to pass. It turns out that trends which cannot be sustained often reverse themselves naturally.

Now, after many gyrations, Australia’s current account has in the past few months recorded surpluses for the first time since 1975. The surpluses will probably be short-lived, and we still have large debts to the rest of the world, but a long period of low world interest rates is making that debt much cheaper to maintain.

Seen from one perspective, the single chief cause of Australia’s surpluses is China’s appetite for iron ore and coal. Australia happily feeds this Chinese appetite, and many others, so that Australia now runs trade surpluses with China and with the world in general.

A gloomier perspective is that Australia is attracting a lot less foreign investment capital these days, turning our capital account surplus into a deficit. In fact, both perspectives are true; they are, as Alfred Marshall put it, “two blades of the scissor”.

Australia’s trade surplus with China is unusually large. But China’s overall trade surpluses with the world, which exploded after the country joined the World Trade Organisation in 2001, have also now almost disappeared. Its goods exports have actually been dropping (as a share of GDP, at least) since around 2015; each year, an increasingly wealthy China finds a little more of its goods output is being bought by the Chinese themselves.

And China continues to import more services from abroad – notably tourism. The Chinese are discovering the rest of the world so industriously that the country now has a tourism deficit of around US$250 billion a year. China is slowly coming to look a lot more like other national economies.

We should probably be wary of drawing too many lessons here. It’s true we were more worried than we needed to be about trade deficits. On the other hand, we weren’t worried enough about mortgage debt in the lead-up to 2007-2008.

It’s still sometimes hard to know what to worry about, and when to chill out. But we can, for the moment, chill out about trade balances.

Read next: Cruelty-free beauty companies can soon enter China under one rule