Will the coronavirus give video conferencing the push it needs?

Video calling has been the ‘next big thing’ for years, so why hasn’t everyone embraced it by now? 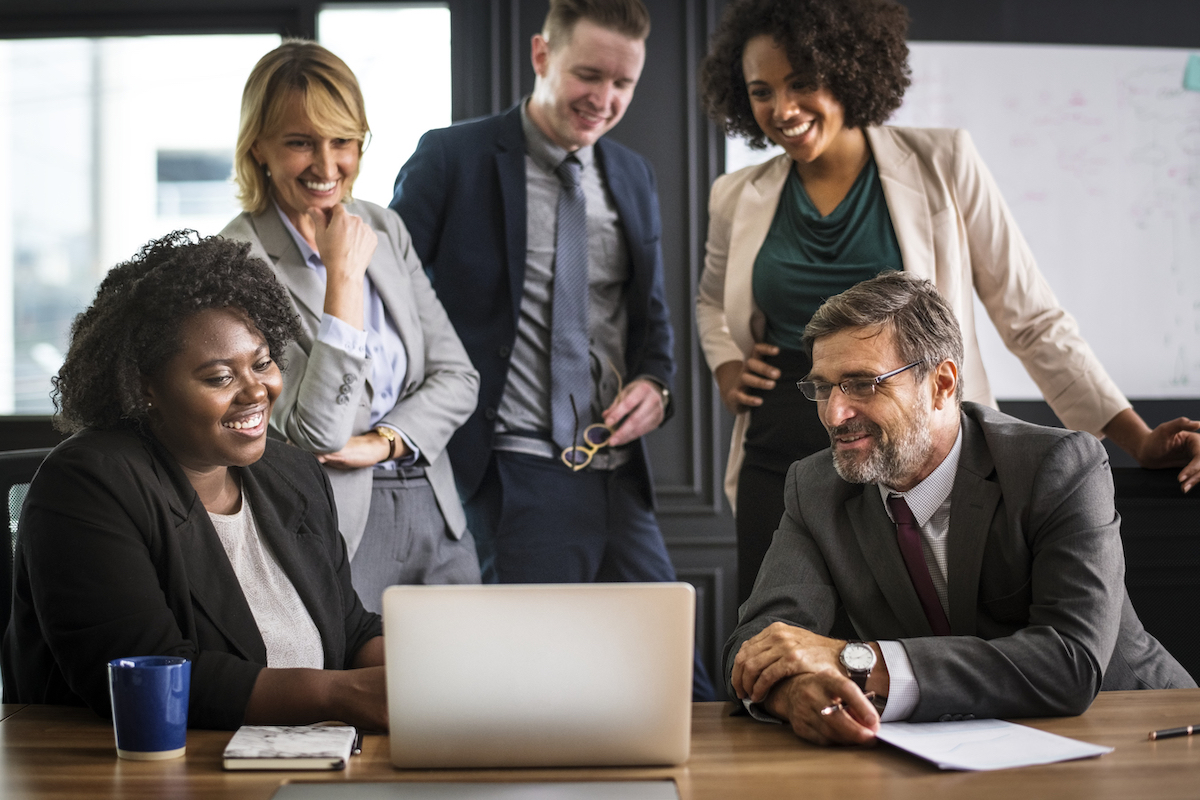 With the coronavirus in the headlines, people’s thoughts naturally turn to the question: Can I find ways not to be in a small room with a bunch of other people for long periods of time?

And that, of course, should push people towards more video conferencing and video calling. As I write this, shares of video conferencing startup Zoom Video Communications rose by more than a third between the start of February and early March.

But here’s the thing. Video calling and video conferencing still don’t work for most people, and we don’t really know why. Zoom is supposed to be great, but I’ve hardly ever come across anyone else who has used it, and I’ve certainly never been invited to use it by someone else.

When I say that video calling doesn’t work, I don’t mean that the hardware has a high failure rate, or even that the software is buggy. They’ve been fine, in their way, for at least a decade now.

And, yes, we do have businesses (especially larger ones) where video calling has become the norm inside the organisation. Some people do video call their half-dozen most important business contacts. There are circles of business associates who Skype regularly.

Chances are that none of these are you, though. When I say that video calling doesn’t work, I mean that the technology is somehow failing to convince most people to use it. In 2020, we’ve had the technology and widespread bandwidth for the task for at least 15 years.

As I type this, I have three cameras, three microphones and at least half a dozen software channels on three devices in front of me – FaceTime, Skype and Skype for Business, Zoom, Bria, and of course, Google Duo and Hangouts Chat and Meet and whatever other video doohickey Google is going to endorse and then cast off to the Google Graveyard. I’ve also used GoToMeeting and Webex.

And like many others, I’ve had my share of meetings where people spend 10 minutes trying to get the tech to work.

If you’d asked me 15 years ago, I would have said that people would take a little more time to accustom themselves to the technology but that video calling and conferencing would be the norm by 2020.

Yet here we are in 2020, and even my children – who have grown up in a tech-soaked environment, blanketed with wi-fi and high-capacity internet connectivity – rarely make video calls. One of my daughters video calls her boyfriend, but no-one else. My son hasn’t made a video call in months and reports that “Skype is dead” in his circle.

I’m starting to wonder whether not video calling will be a permanent state of affairs.

Here’s where video calling really trips up: the sheer profusion of incompatible video systems means you can’t trust people outside your company will be using your preferred system.

The video conferencing hardware firm Highfive has dubbed this the ‘Extremely Deep Probability Tree of Failure’. Essentially, video-calling systems can fail at so many points during their adoption that most people stop before they use it enough that it becomes a habit. Even if you can solve your own problems, you may be conferencing with people who can’t solve theirs.

Maybe this will all creep forward so that by 2030 or 2035, this stuff just works for everyone. Web video firm TokBox touts figures that a quarter of US 18-34-year-olds use video chat every day.

On the other hand, one Yale 2017 study suggests people may actually find it easier to comprehend emotions from a voice alone than when watching video.

So for the moment, I’ve given up asking people whether they want to video call. Really, it’s not unthinkable that video-calling adoption will never get that high.

I’m not so disappointed by that. The combination of the phone and on-screen documents will get most jobs done just fine. And the phone works well enough for dodging coronavirus too.