Google’s latest changes are worryingly consistent with a motive to deceive – and Australia’s competition watchdog has an eye on it. 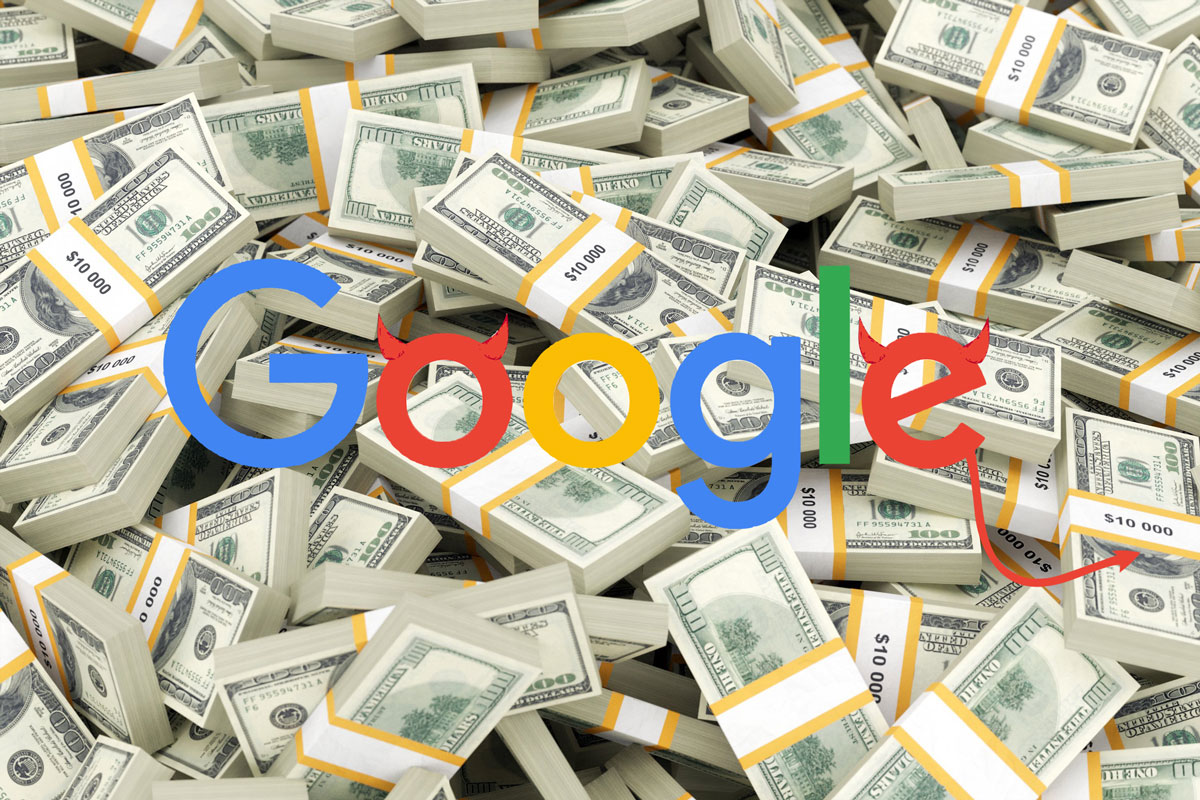 For more than two decades, Google’s search box has been a pretty good deal for most people. That little white box provides riches for two quite different user groups – rich information for consumers, and powerful advertising for many of the businesses that want those consumers’ attention.

One flaw threatens this model. While most people want the search result that’s best for them, Google is tempted to help them choose a lesser one which sends Google more money – that is, the ad link.

So Google might be tempted to indulge in a little misdirection, working to ensure more people mistake ads for the search engine’s own (“organic”) results, and click on them.

And that indeed seems to have been happening.

When Google first started putting ads in its search results, users had no trouble discerning that they were different from the results generated by Google’s search engine. The ad links had an obvious coloured background and the URL was in green text.

Over the years, though, that has changed. The tweet below shows the alterations from 2007 to 2016:

When Google has tried to explain some of these changes over the years, it has always argued that they were making some element of the page easier to use. But that seems like baloney. These changes are exactly what you’d expect of a company trying to get more people to unknowingly click on ads instead of organic search results.

The US Federal Trade Commission raised this problem with Google in 2013, the year Google’s ad backgrounds disappeared. “To avoid the potential for deception,” the FTC said then, “consumers should be able to easily distinguish a natural search result from advertising that a search engine delivers.

The Australian Competition and Consumer Commission (ACCC), on the other hand, last year produced a long report on “digital platforms” which barely mentioned this problem.

But the ACCC is keeping a close eye on Google, and it has indeed noticed the latest change in Google ad presentation. I mentioned the issue to ACCC chief Rod Sims in late January. His response? “We’re all over those sort of things, and we’re continuing to assess them”.

So they should. For many users, this sort of finessing of its advertising should be more disturbing than the sharing of user data that so worried the ACCC in its 2019 report.

Just this side of the line

Google has arguably not yet crossed the line. It still shows the word “Ad” at the start of advertiser-paid results, even if it does so far less obviously than seven years ago. Many other publications – newspapers, magazines and websites – have made worse concessions to advertisers over the years. Google still also makes it admirably easy to move all your Google services to other providers.

And in the tech business, even the most dominant players don’t stay dominant that long. In their time, both IBM and later Microsoft seemed unconquerable; in each case, their dominance faded. Google’s search dominance may well fade too.

But for a company that once boasted the unofficial motto “don’t be evil”, Google is starting to look ethically rather run-of-the-mill. It might be best to spend a little more time with search engine alternatives.

Read next: Rod Sims goes over the top on Google