Hayne’s bet on culture is a long shot

Kenneth Hayne likes it, but the call for better bank culture is unlikely to be realised. 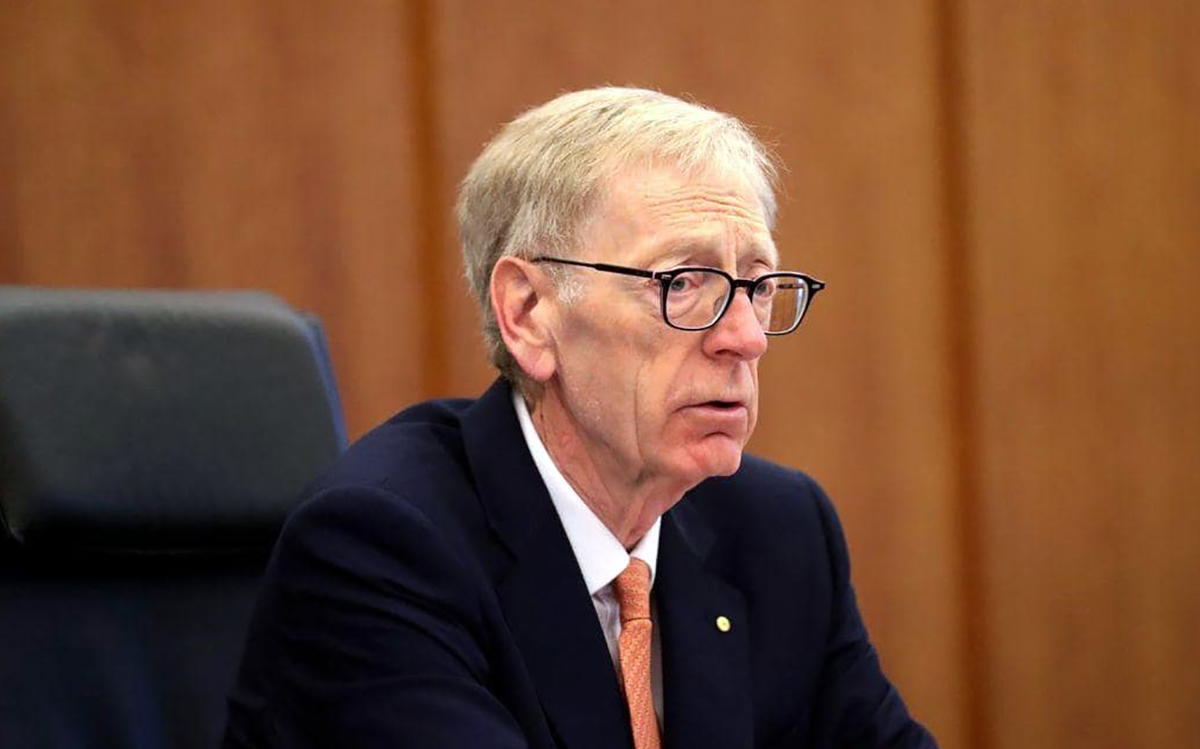 Kenneth Hayne spent much of his time at the Financial Services Royal Commission listening to stories of financial institution misbehaviour. And that’s what his enquiry will be remembered for: people’s sad stories in the dock, and the varying amount of contrition shown by the different bank leaders.

That’s not a bad thing in itself. Making the sad stories part of Australian financial folklore makes it less likely that they’ll be repeated. If bank leaders of the future remember what happened to Ken Henry and Andrew Thorburn, they may be a little more inclined to listen to their own sense of justice. The enquiry mattered.

But I mentioned directly after the report was released that it’s unlikely to change the culture of financial services. I think it’s worth saying a bit more about why Kenneth Hayne’s report will not matter much.

In Hayne’s report, someone seems to have been deputed to sprinkle culture around the report like fairy dust. The word “culture” is everywhere – it appears 282 times in the report’s first volume. For comparison, “money” occurs 42 times.

The word “culture” is everywhere; it appears 282 times in the report’s first volume. For comparison, “money” occurs 42 times.

I recommend reading Hayne’s core recommendations on culture. They take up 19 large-print pages, starting at page 375 – around 5,000 words in all. And they give a rather sunny view of how studying culture can improve a bank. “If (cultural) issues can be identified early,” the report says, “then steps can be taken to address them before the misconduct eventuates.”

The trouble is that it’s hard to back up that approach. Hayne was enthusiastic about work that the Financial Stability Board has done on culture. APRA seems to have been less taken by it. Says the report: “Despite recognising the value of analysing organisational culture … the evidence indicated that APRA was not planning to undertake further work of that kind … On its face, this refocusing of the risk culture review program represents a retreat to the approach adopted by APRA in connection with its information paper on risk culture.”

A different report would then have dug into why APRA and Hayne differed in their views of culture. After all, culture really is one of the report’s central organising ideas.

The Hayne report doesn’t do that. Instead, it passes straight on to an enthusiastic discussion of ANZ’s “culture audits”, which takes up four of those 19 pages on culture.

The truth is that the enquiry spent too little time on how to stop all the problems from happening again next time. If it had spent more time on fixing the problems, it would have delved more deeply into discovering how much culture really matters – and why APRA decided not to invest more time in it.

There has been quite some time spent on banking culture in the past five years, but the results have not been as powerful as Hayne seems to think.

Asked about the chances that banks will change their culture, Paul Kofman replies, “Slim, I think.” Kofman is Dean of the Faculty of Business and Economics at the University of Melbourne and co-author of a major work on ethical finance, A Matter of Trust.

Kofman lauds Hayne for suggesting that all financial services entities should assess their own culture and deal with cultural problems. But he doesn’t know how that recommendation can be enforced, and he worries that “culture” is becoming a term bandied about by HR in developmental courses, without being applied to work practices or recruitment, and without the sociological or psychological expertise it needs.

It won’t hurt to work on better bank culture. But it’s unlikely to change banking very much either.