By keeping Australian waste in Australia, Prime Minister Scott Morrison is taking a valuable step to slow the degradation of the natural world. 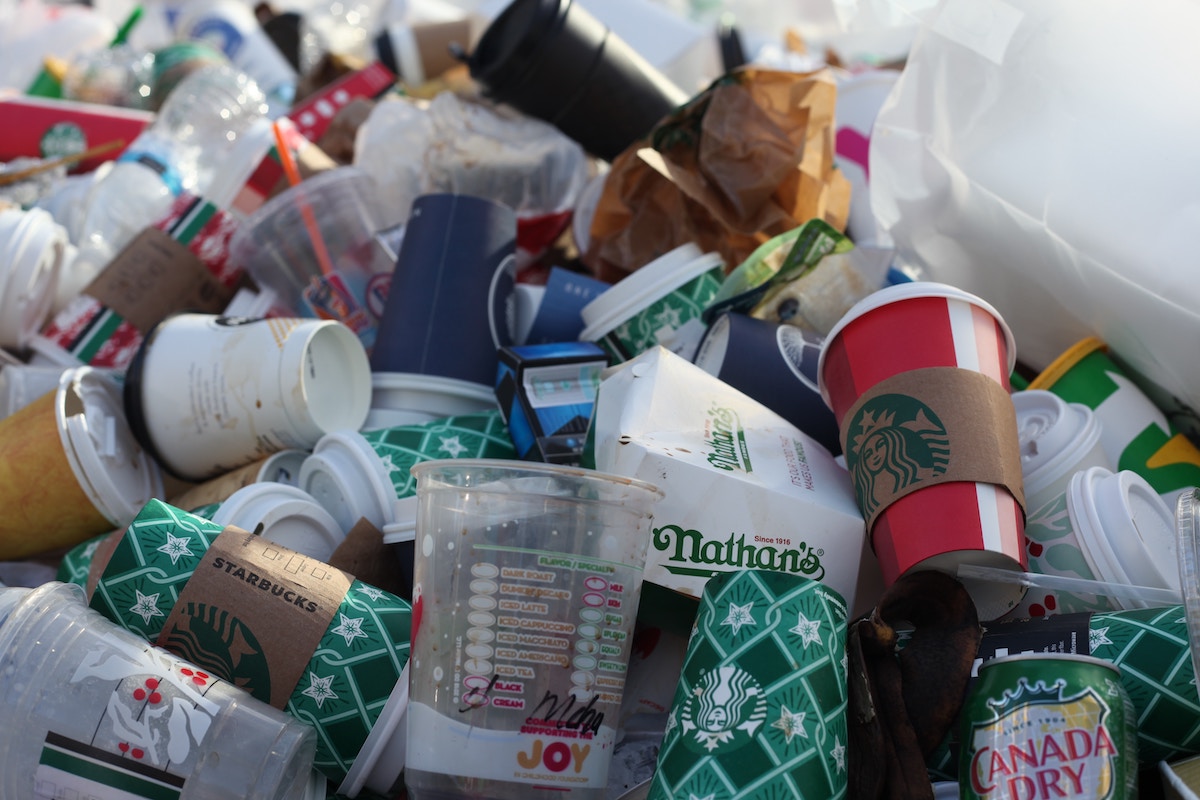 Australian Prime Minister Scott Morrison last week took a positive step for the planet’s environment: he pledged to withdraw Australia’s waste stream from the global market and process all its waste onshore.

Morrison said on Friday that once state and federal governments have worked out a strategy, “there will be no export of plastics and paper and glass to other countries where it runs the risk of ending up floating around in our oceans”.

Morrison gets it right

Morrison and his staff have correctly diagnosed the problem. It’s not just that countries create waste; it’s that many countries let their waste escape into the natural environment, instead of keeping it within their waste-processing systems.

For instance, most of the plastic waste in the world’s oceans escapes from less developed nations, whose waste systems often ‘leak’ materials into the natural world. A 2017 study in the prestigious journal Science estimated that in 2010, five Asian coastal nations – China, India, The Philippines, Malaysia and Indonesia – accounted for more than half of the plastic waste entering the world’s oceans.

Indeed, Science’s researchers estimated that while China generated 92 grams of escaped plastic waste per person per day, a country like Norway generated just 6g – and Australia, just 2g. Australia deals with its waste better than almost any country on Earth.

China, with its leaky waste system, took a huge step forward when it banned waste imports with two decisions in 2018 and early 2019. That triggered a scramble by western businesses to find other countries – Malaysia, Vietnam, India and others – that would take their waste. Now those countries are starting to restrict waste imports too.

The bans are one reason Victoria suddenly has bales of plastic waste in warehouses. Morrison’s decision will make that situation worse. But it’s much better for developed countries to deal with their own waste within their borders, rather than tossing it out into the world. That’s particularly true for Australia, because we deal with it so well.

Landfill may be our best option

And yet in much of Australia, Morrison’s decision is garnering less attention than a related issue: a Victorian recycling company’s failure has left stockpiles of waste – much of it apparently plastic – lying around.

The ABC last week ran audio of one Melbourne warehouse owner calling the stockpiles “an absolute environmental disaster”. Geelong mayor Bruce Harwood: was quoted as bemoaning the fact that the rubbish would now fill up “valuable landfill space”. “It’s bad for the environment,” he said. “It’s the worst thing you can do with your waste.”

These people may genuinely believe this. But there’s plenty of evidence that suggests they’re absolutely wrong.

The worst thing we could do with our waste is what we’ve been doing: send it to poor countries, where a lot of it ends up in the sea.

Sending it to landfill may be the best thing we can do with it.

The most amazing element in this whole debate is this: for certain types of waste – plastics, scrap glass and some metals – we don’t know what sort of disposal is best for the environment.

We can recycle it, but that uses a lot of water and energy, two things on which we’re trying to economise for the environment’s sake. Recycling also takes a lot of expensive Australian labour. The resulting product does not have enormous economic value, which is why we haven’t seen new recycling plants springing up as our stockpiles of waste have mounted. Recycling is a pretty marginal business.

We can incinerate some plastics and other material, as many European nations do. The process is euphemistically called “waste to energy”, but should be called “waste to energy plus pollution”, because it’s certainly not clean. Plastic is, after all, mostly hydrocarbons – like the coal and oil we’re trying to burn less of.

Or we can put it in holes in the ground, such as the ones made by quarries. We have a great many suitable holes. And plastics and scrap glass are mostly chemically inert. With the right precautions, landfill may be the best environmental option for these wastes.

But we don’t know what the best answers are. Economist Nicholas Gruen, who has argued for two decades that we need to actually find the answers, calls the current catastrophising over landfill “very depressing”.

It may be that Morrison’s decision will force us to finally confront the question of waste disposal. The state and federal leaders have met and declared that they will seek to reduce Australia’s total waste, which gets a big tick.

Yet they’ve also promised to replace landfill with recycling, and of “converting” waste, presumably with incineration. Neither is of clear net value to the environment.

Of course, there’s some irony in the Australian PM declaring that “it’s our waste and it’s our responsibility”. That’s pretty much the opposite of the principle he has followed on carbon emissions, where the science is far clearer. Carbon emissions are invisible; rubbish in the oceans shows up clearly in widescreen TV documentaries. Morrison, like all good politicians, knows the power of images.

For a moment, though, look at this: Australia is actually taking a step that will slow, very slightly, the degradation of the natural world.