As far as the internet’s most popular pastimes go, trolling is right up there. But is it the harmless ‘fun’ some perceive it to be? Asks Jennifer W Neal 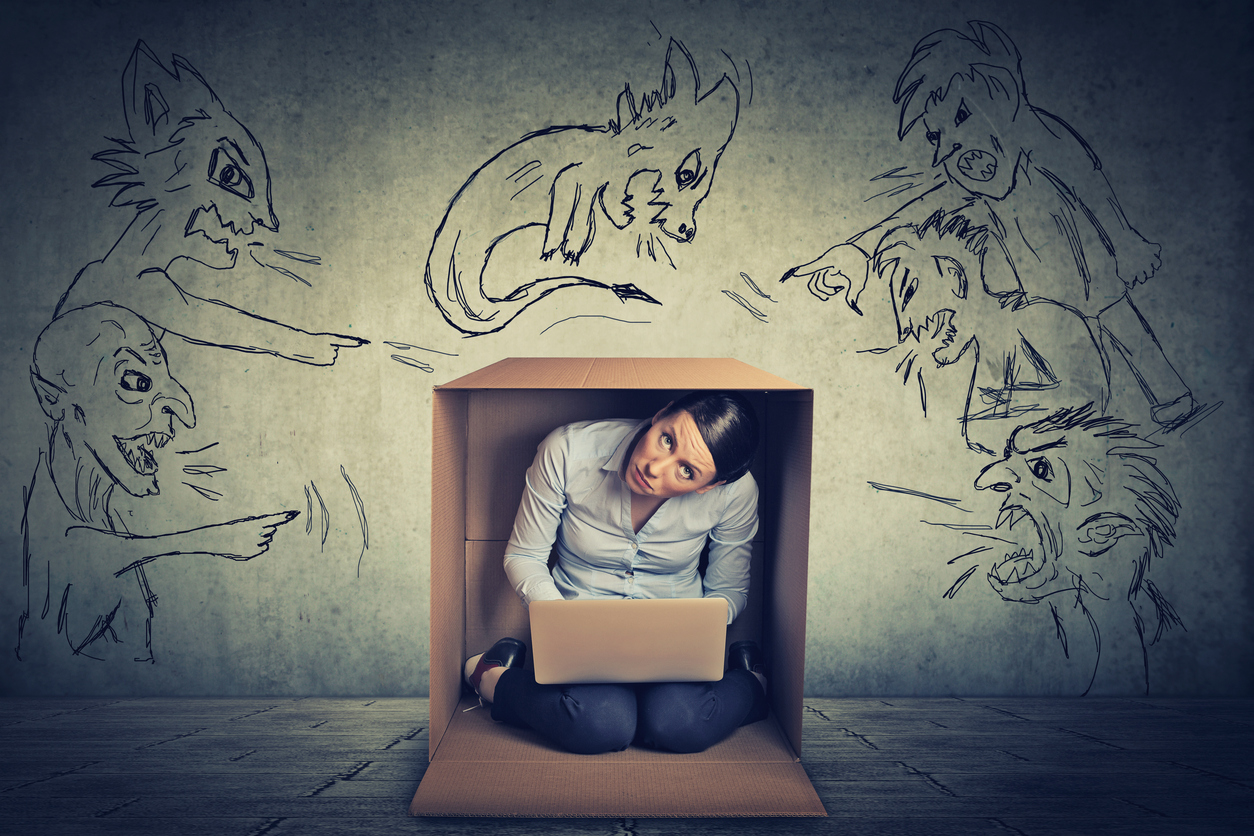 It seems that everyone has found someone to validate their thoughts online, whether it’s on Facebook, Twitter or the comment section of an article. And up until a series of critical votes last year, it was perceived as harmless fun by everyone who doesn’t have a vagina. After the shock election results of both the Brexit referendum and the US national election, German Chancellor Merkel’s party, the CDU isn’t taking any chances.

Germany’s Bundestag recently announced efforts to pass legislation that criminalises hate speech online in an effort to curb misinformation and fake news ahead of its federal election in September. Penalties for social media entities that fail to monitor, manage and combat hate speech could run upwards of €50 million, and it’s got billion-dollar entrepreneurs like Mark Zuckerberg doing something that years of complaints from women harassed online have not – thinking about how to fight it.

Women have been trying to draw attention to the harmful effects of trolling for years. According to an Australian study by Norton Security, more than half of women report being harassed online with that number jumping to 76% for women under 30.

But rather than being attacked for their opinions (don’t worry, that happens too) women are often subjected to malicious comments on their physical appearance, sexual orientation, attacks on their family situation and, ultimately intimidated with rape and death threats.

In fact, the research concluded that women received twice as many death threats and threats of sexual violence as men, the majority of which goes, of course, unreported. And while there are countless women who have been the subject of this form of cyberbullying online, it appears that a disturbing amount of the general public isn’t interested in women who do speak up about it.

Just ask Clementine Ford, who has been trolled so much that she goes through painstaking efforts to publicly shame her online abusers. Or ask Yassmin Abdel-Magied, who was inundated with comments calling for her deportation and public execution after her Anzac Day Facebook post calling attention to global conflicts abroad.

Of all the opinions circulating on social media, it seems like everyone has an opinion on what to do with women who voice their opinions online the most.

But if outspoken female personalities can’t change the hate speech policies of Facebook and Twitter, then by all means make those platforms pay. Charge them double. And do it now.