Victoria wants to spend up

Victoria, once Australia’s state of despair, is backing its leaders to build whatever infrastructure comes into their heads. 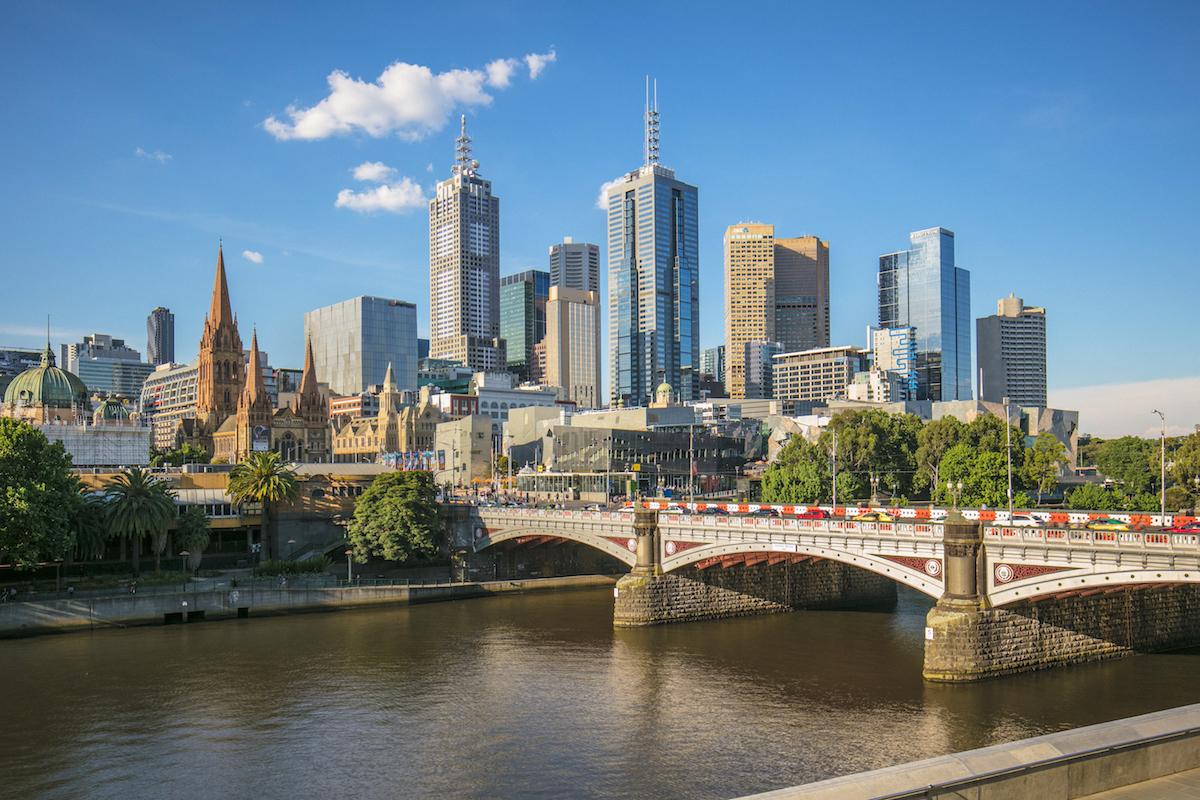 Arriving in Victoria in 1993, I found Australia’s second most populous state in perhaps the biggest funk in its history.

My job at the time was to write about the state’s economy, but at times I felt like a therapist. The early 1990s recession had battered Victoria’s self-image. Melbourne had lost its status as Australia’s financial capital with the deregulation process of the 1980s, and the place had suffered a string of fiascos: the National Safety Council scandal, the Pyramid Building Society collapse, the fall of Tricontinental and the subsequent fall of its government-owned parent bank, the State Bank of Victoria, eventually taken over by the Sydney-based Commonwealth Bank.

Politics and commentary were wildly polarised: the right frequently claimed the state was “bankrupt”; the left was in denial about the errors of the Cain and Kirner governments and convinced that the new Kennett government would rip apart Victoria’s social fabric.

What followed was more than 15 years of gradual recovery. That was fuelled by a stronger national and international economy, and by Melbourne’s evolving strengths as a major city. It was also aided by good economic management from two fine treasurers – the Coalition’s Alan Stockdale, and then Labor’s John Brumby who had the very good sense to maintain and extend the best of Stockdale’s changes.

In the past decade, several things have helped to brighten Victoria’s mood even more. Melbourne has continued to evolve as a city that even Sydneysiders admit has a lot going for it. The state has survived the end of car manufacturing. The commodities boom has ended, signalling slower growth in WA and to a lesser extent Queensland. Migration – from other states as well as other nations – has kept demand for housing high, and everyone likes to see their home values rising. As a consequence, there is now talk of Melbourne’s population overtaking Sydney’s.

Those Melbourne-Sydney comparisons matter. Plenty of Melburnians like the idea of being on top of Sydney again, as they were a century or more ago, before air travel and air conditioning gave Sydney a new edge.

But after the recovery, a wave of overconfidence is sweeping across Victoria’s citizens. And the state’s political leaders are responding.

You’d normally look to a state’s budget for signs of cockiness. But Victoria’s coffers are being fed by land transfer duty, which has swelled through the housing boom. Low interest makes debt less of a burden. Earlier this year, the government announced the government an operating surplus of A$2 billion for the 2017-2018 financial year. The state’s auditor general reported last month that “the current operating position remains sustainable”.

Instead, with an election only weeks away, the cockiness is showing up in both parties’ willingness to throw huge sums at ill-considered ideas. David Hayward, an RMIT economist and Director of the Victorian Council of Social Service (VCOSS) Future Social Service Institute, noted to the ABC that the two major parties have promised more than double the money they “spent” in the previous two elections combined. On Hayward’s reported calculations, Labor has promised around A$23 billion of new spending and the Coalition A$25 billion.

Infrastructure has been the biggest focus; in recent days the two parties have been trying to outbid each other on eliminating level crossings so as to let trains and traffic carry more people.

Certainly, these and other infrastructure projects will help the state deal with population growth. But many of the projects seem designed to win marginal electorates rather than delivering long-term growth and easing congestion.

That’s particularly true of two projects that Hayward didn’t even include in his numbers.
One is the Coalition’s plan for a European-style, A$19 billion fast regional train network to Victoria’s regional towns.

The second plan, possibly even daffier and certainly pricier, is Labor’s “suburban rail loop” that will connect various low-density, middle-ring suburbs – all places that no one has ever deemed even remotely appropriate for such a system. Possible cost: A$50 billion.

RMIT’s Hayward called the sums “eye-popping”, but that depends on your perspective and your level of financial caution. Most Victorians barely seem to be raising an eyebrow. Like homeowners engaged in major renovations, we seem to have decided this is the time to spend up big. Apparently, it now barely matters what we spend on. In 25 years, Victoria has gone from funk to splurge.