Weird sounds from the music industry

The music business is a global juggernaut and will never stop, but is the absence of ‘good music’ to blame for the industry’s demise? 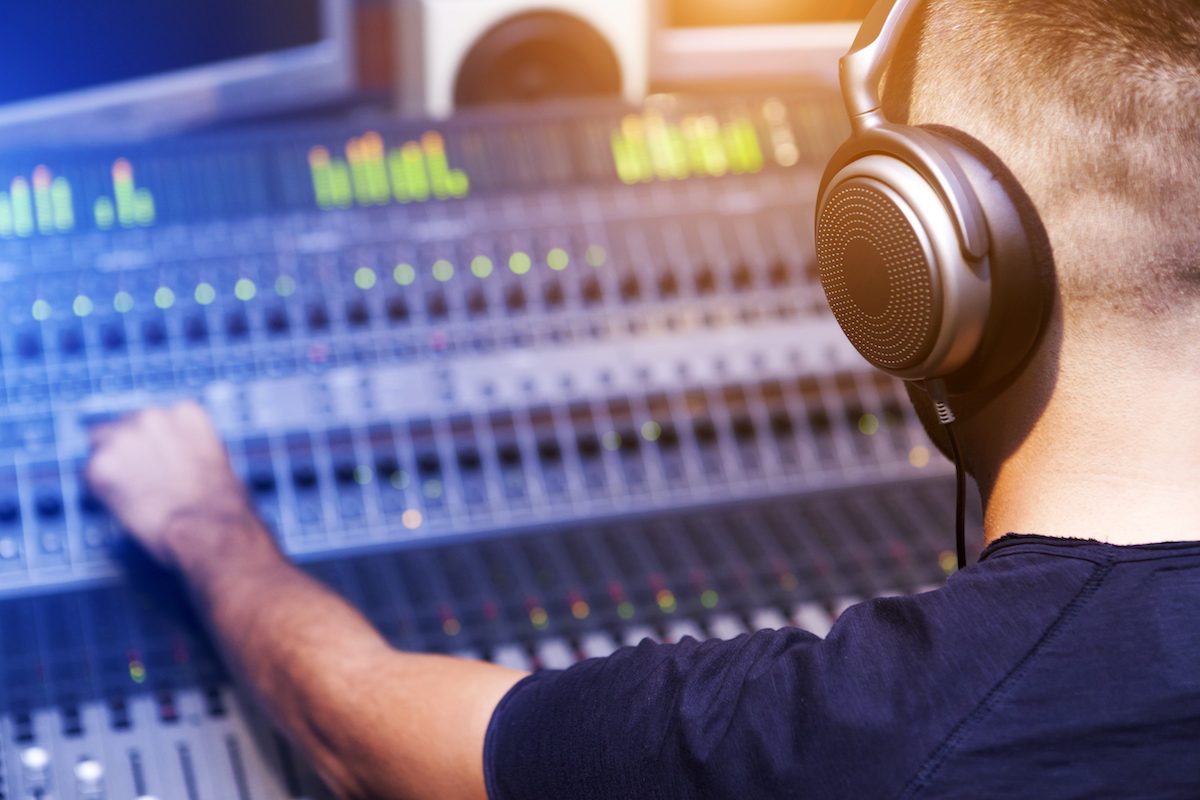 The global recorded music industry is full of hope right now. The latest worldwide revenue figures from the industry’s lobby group, the International Federation of the Phonographic Industry (IFPI), released a few weeks ago, show revenues grew 8.1% in 2017.

The saviour of the industry has been streaming which, at US$6.6 billion of annual revenue, has now overtaken physical media like CDs. Downloads are collapsing (by 20% in 2017), CD sales are dropping too, and money from the use of recorded music by broadcasters, event organisers, advertising, films and the like is not big enough to make much difference. But Spotify, Apple, Google and their ilk are attracting more and more paying customers: paid subscription audio stream revenues were up more than 45% in 2017.

Spotify, Apple, Google and their ilk are attracting more and more paying customers: paid subscription audio stream revenues were up more than 45% in 2017.

For an industry that suffered a 15-year revenue decline at the start of the century, that’s all very welcome news. The recorded music industry’s overall 2017 revenue (US$17.3 billion) is still more than 30% below where it was in 1999 (US$25.2 billion), but at least it’s headed in the right direction.

When I discussed the industry’s turnaround last year, I asked whether the streaming services could stop losing money. The answer to this remains ‘No’. From 2015 to 2017, Spotify more than doubled its revenues, but its losses grew more than fivefold. It lost more than US$1.5 billion in 2017.

The Spotify share offer in April and its rise since are telling us that a lot of people believe the biggest of the streaming services will eventually find a way to make a lot of money. But so far, its business model is an old and terrible one: ‘lose money on every sale, but make it up on volume!’ And no-one thinks Apple, Amazon or Google are making money in this game either.

Meanwhile, the payments from streaming services remain bad: the average stream will send less than a cent to the people who actually wrote and played the music. Technology has lowered the barriers to entry in the music business, so we might expect competition to be fiercer than ever.

So here’s another question: why are these new competitive forces not doing more to improve the music itself? While new technology has been changing the industry’s business model, the very nature of popular music has been transforming in odd ways. Melodic complexity, traditionally the mark of great music, is on the outer.

So are guitars: rock’s biggest acts now mostly qualify for the age pension. Instead of Lennon and McCartney we have producers like Sweden’s Martin Sandberg (aka Max Martin), overseeing production-line pop-with-a-hook for Katy Perry and Taylor Swift. And we have a host of rappers who really are competitive, and whose music is lyrically dense and complex – but whose work is in other ways as homogenous as any other genre – and sadly remains frequently misogynistic.

No generation enthusiastically embraces the following generation’s music, so feel free to take my analysis as mere old-guyism. But there is good data to at least show current popular music is more homogenous on several levels than what was on offer 50 years ago.

Interesting sounds do come out of hundreds of niches and individuals, from Icelandic post-rock to K-pop. Kendrick Lamar’s ‘How Much Does a Dollar Cost?’ is lyrically wonderful, and great pastiche for anyone who likes Miles Davis and Coldplay, but it’s still not a great song. We have had very few of those in the entire 21st century, and somehow I don’t think that is helping the music business either.