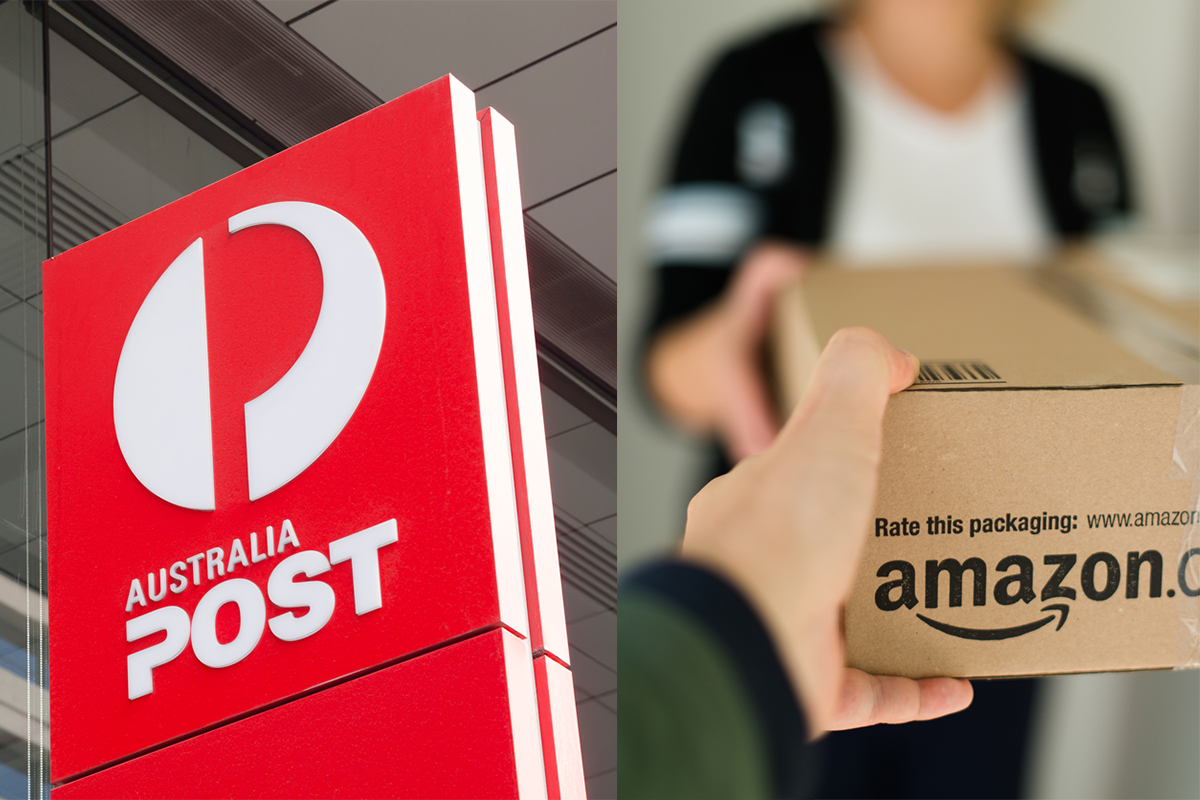 Ahmed Fahour took over the Australia Post CEO position in 2010 with its standard letters business in steep decline and questions over whether it could remain relevant to customers and continue as a viable business as stamps were abandoned for email. To his credit, Fahour set about the task of giving AusPost a digital makeover, which has helped the business shift focus and stay competitive. 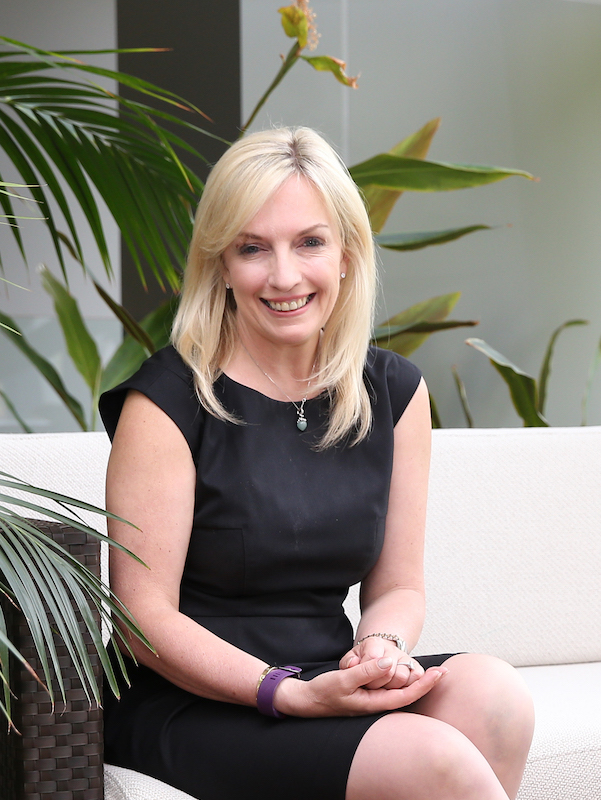 The task of digital transformation will not stop with Christine Holgate’s appointment. In fact, if anything, it will need to be accelerated as AusPost faces increased competition in parcel deliveries, especially with the impending arrival of Amazon as a local player.

While the digital transformation of any large organisation is difficult, Holgate faces the additional challenge of undertaking that task as the head of a government-owned entity that is ultimately answerable to taxpayers and has a set of social service obligations to fulfill as well.

AusPost’s heavily unionised workforce will also play a part in how nimble and flexible Holgate’s execution of a digital strategy will be.

This could be good for AusPost in the short term, as shoppers take advantage of Amazon’s offerings, and AusPost picks up even more parcels business. AusPost is in the midst of inking a partnership with Amazon to that effect.

However, looking longer term, having Amazon as a customer might end up being a case of ‘be careful what you wish for’. While the UK postal and parcels market is obviously different to Australia due to geographical and population factors, it might be instructive to note the souring of relations between Amazon UK and Royal Mail.

Speaking at the Recode conference last year, Bezos made clear his dissatisfaction with the customer service he was getting from Royal Mail on parcel delivery: “We have to have capacity for peak delivery times. We have had to take over a lot of the last mile delivery in the UK over the last several years. The Royal Mail ran out of capacity at peak.”

We have had to take over a lot of the last mile delivery in the UK over the last several years. The Royal Mail ran out of capacity at peak. – Jeff Bezos

There is a similar pattern in the US, with Amazon growing its transport and logistics capacity in order to gain complete control of the supply chain from factory to your front door. It goes without saying that Amazon has been doing a lot of work on automated delivery via drone and vehicle, which will also present a challenge to the likes of AusPost, Royal Mail, and the US Postal Service.

Amazon snacks on businesses and swallows industries whole. It is a very aggressive company. It might break bread with AusPost on its initial entry to the Australian market, but if it doesn’t like the service it gets, it will go elsewhere – or even just go the last mile and do the job itself.