Two of the most common sayings in confronting bureaucracy always ends with, “That’s the policy.” or “That’s the way it’s always been done.” Culture expert Colin D Ellis explains its dangers and what successful companies do to ensure long-term success. 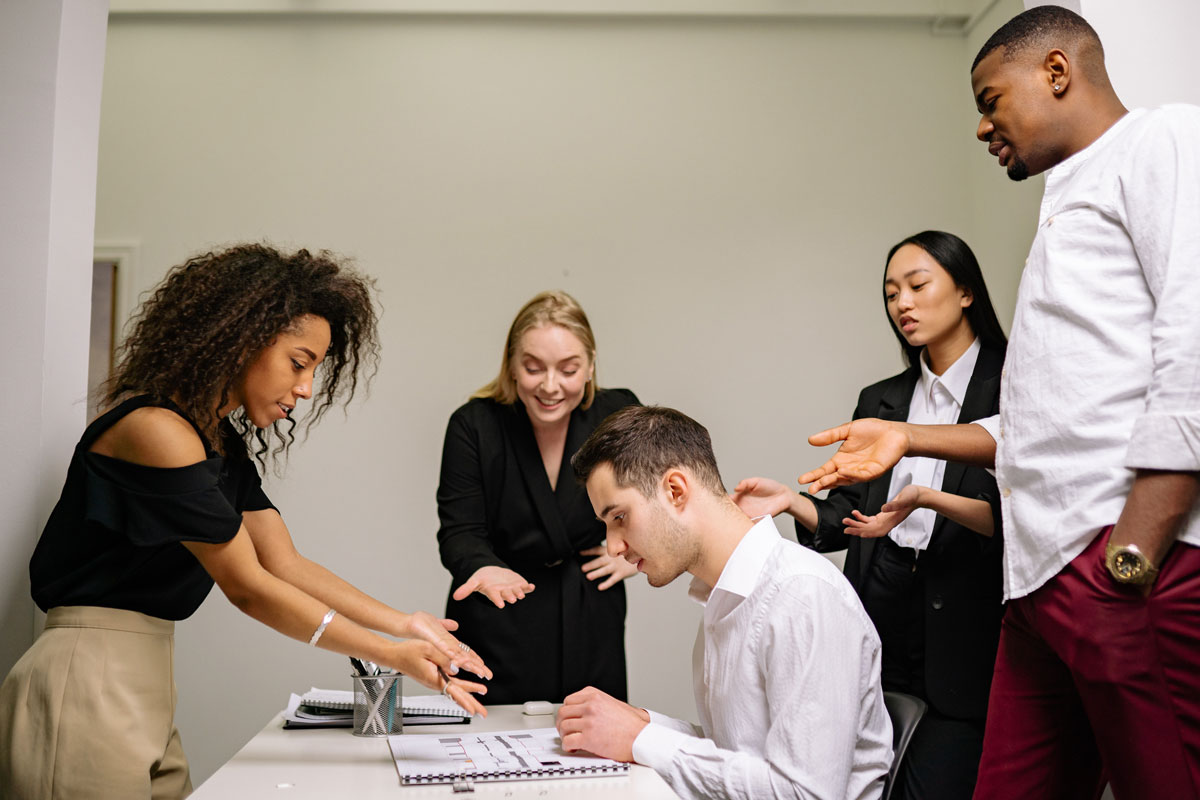 The organisation I left in the UK was in the final stages of a digital transformation program. It had approached the whole program in exactly the right way. It defined the target culture before undertaking the work, involving the staff in the definition process; looked at ways it could strip out inefficient workflows in order to streamline operations; held management accountable to project milestones; and actively managed out those who attempted to get in the way of progress through their behaviours or their performance. It was a joy to be part of. It turns out that the government department that I joined in New Zealand didn’t work in quite the same way and it was a shock to my system.

Thankfully, one of my tasks in this role – and many others that followed – was to take complexity out of the way that we did things and it was a task that my teams and I undertook with relish.

And yet, there seemed to be an endless line of people ready to tell me that the changes I was proposing couldn’t be done, often before they’d even heard what they were. I joke on stage now that no-one wants to come to work to be the worst version of themselves and that people don’t deliberately get in the way of progress but, honestly, there were days…

A lot of it has to do with the confusing nature of the government sector. Often, things are done on the whim of a minister and everyone is expected to jump through a different set of hoops than they are used to. It isn’t so much rule breaking as process avoidance. Or else, someone has always done something a particular way and now sees it as a comfort blanket: something that can protect them until such time as they reach retirement age and can pack up their folders, stapler and hole punch and see out their days at the beach house.

When I challenged unnecessary process, I frequently heard sayings such as:

My question was always, “What’s the value of us doing this, in this way, to our customers?” A simple question, but often one that people hadn’t thought about, because, “That’s the way it’s always been done.”

And all of this (often) needless activity costs money through a loss of productive time. According to one report in the US, this adds up to almost US$3 trillion per year, as a result of too many managers, not enough workers, too much work that gets in the way of decisions, too many impediments to proactive work and too much energy devoted to gaining power and influence.

What successful companies do

Vibrant cultures never stop looking for ways to enhance the value that they add, by removing layers of unnecessary activity (or bureaucracy busting) and ensuring that their people understand that they’re empowered to do so. The benefits of this approach are:

Sometimes, of course, the people who get in the way of busting the bureaucracy need to be removed, and leaders manage this process firmly and empathetically.

The key aim of bureaucracy busting has to be to deliver value more quickly, through simplification. You could go one step further and create a Chief Simplification Officer role to hold everyone to account.

Now, before you start with your, “They never had one of those in my day.” or “What will HR think of next?” comments, I think this role should be independent, report directly to the CEO and continually highlight areas of value loss, to ensure that the organisation remains match fit for whatever the future may throw at it.

Failing that, you could create a Simplicity Circle: a small group of people who bring the inefficiencies from their areas together and vote on what to address first. This means that the senior management team needs to be committed to not only supporting continual improvement, but also providing time and money to help eradicate the things holding them back.

In my eight years in government, I’m proud to say that the teams I was part of were able to get rid of so much unnecessary paperwork that people wondered how some of it became part of the process in the first place. However, without continual challenge, it’s possible that those inefficiencies have returned, with a different name and on a different swim-lane diagram. Regular bureaucracy busting can help ensure that this never happens and that productive work remains the priority, not needless paperwork.

Read next: How high-performing companies use failure as a growth tool