The company slightly reduced its holdings of corporate debt in the fourth quarter of 2020. 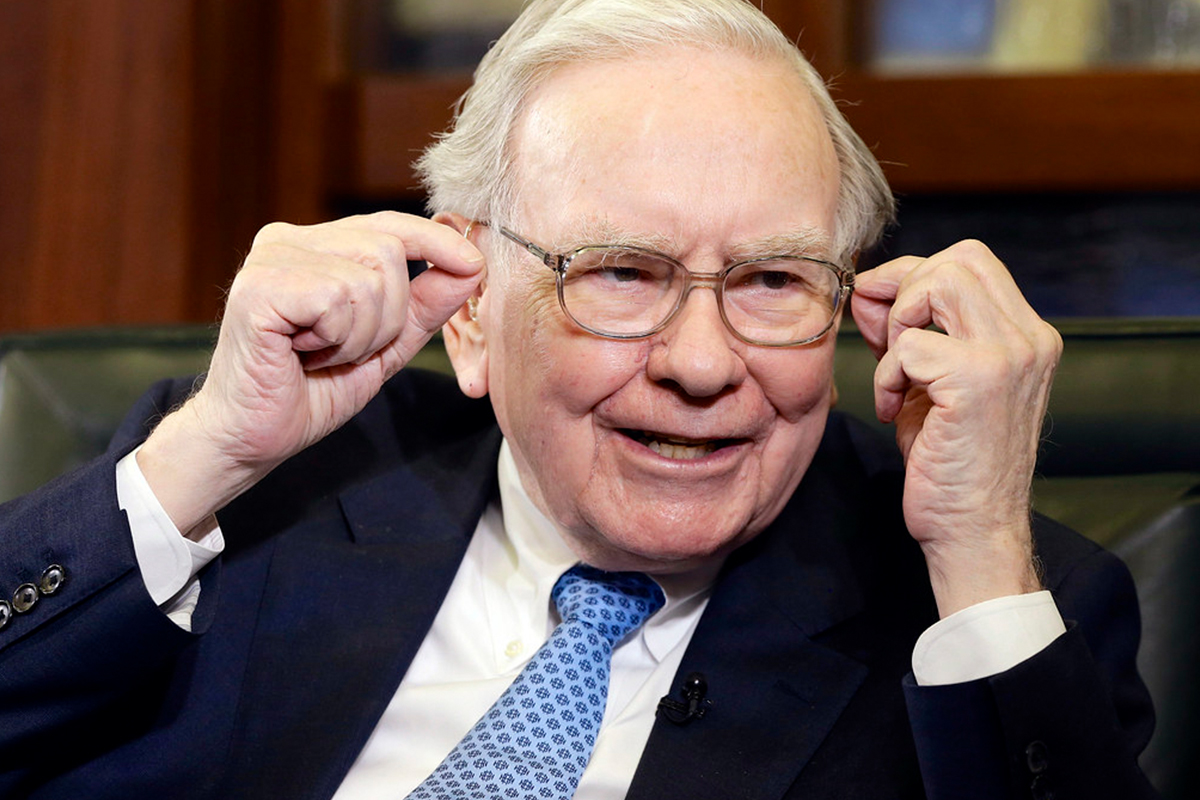 Investor and business tycoon Warren Buffett’s annual letter to shareholders of his company Berkshire Hathaway has a grave warning. In the letter, published on Saturday, Buffett wrote fixed-income investors “face a bleak future”.

“Fixed-income investors worldwide – whether pension funds, insurance companies or retirees – face a bleak future,” wrote the 90-year-old CEO, who has an estimated net worth of US$91.9 billion according to Bloomberg Billionaires Index. “Competitors, for both regulatory and credit-rating reasons, must focus on bonds. And bonds are not the place to be these days.”

Buffett‘s warning came amid a sharp rally in long-term interest rates that saw the 10-year Treasury yield recently touch its highest level in a year. Interest rates have been at low numbers for nearly 40 years.

“Can you believe that the income recently available from a 10-year US Treasury bond – the yield was 0.93 per cent at year end – had fallen 94 per cent from the 15.8 per cent yield available in September 1981?” he wrote. “In certain large and important countries, such as Germany and Japan, investors earn a negative return on trillions of dollars of sovereign debt.”

Buffett warned some insurers and bond investors “may try to juice the pathetic returns now available by shifting their purchases to obligations backed by shaky borrowers”.

“Risky loans, however, are not the answer to inadequate interest rates,” he added. “Three decades ago, the once-mighty savings and loan industry destroyed itself, partly by ignoring that maxim.”

Berkshire Hathaway slightly reduced its holdings of corporate debt in the 2020 fourth quarter, and the vast majority of its cash – about US$113 billion – was held in short-term Treasury bills at year end. The company owns US$3.4 billion worth of longer-term US government debt, the Financial Times reported.

Berkshire Hathaway saw its net profit rise nearly 23 per cent from the year before to US$35.8 billion in its fourth quarter result. The rise was due to gains on investment and derivative bets, as the broader US stock market advanced in the final three months of 2020. Accounting rules require Berkshire Hathaway to report changes in the value of its stock investments in companies such as Apple, Coca-Cola and Verizon as part of its quarterly earnings, resulting in big swings depending on the direction of the market.

Buffett spent US$8.8 billion buying back Berkshire Hathaway shares. It repurchased US$24.7 billion worth of its own shares over the full year. The share buybacks reduced the company’s cash reserves from US$145.7 billion at the end of September to US$138.3 billion by the end of 2020.