Expert’s guide to investing in whiskey 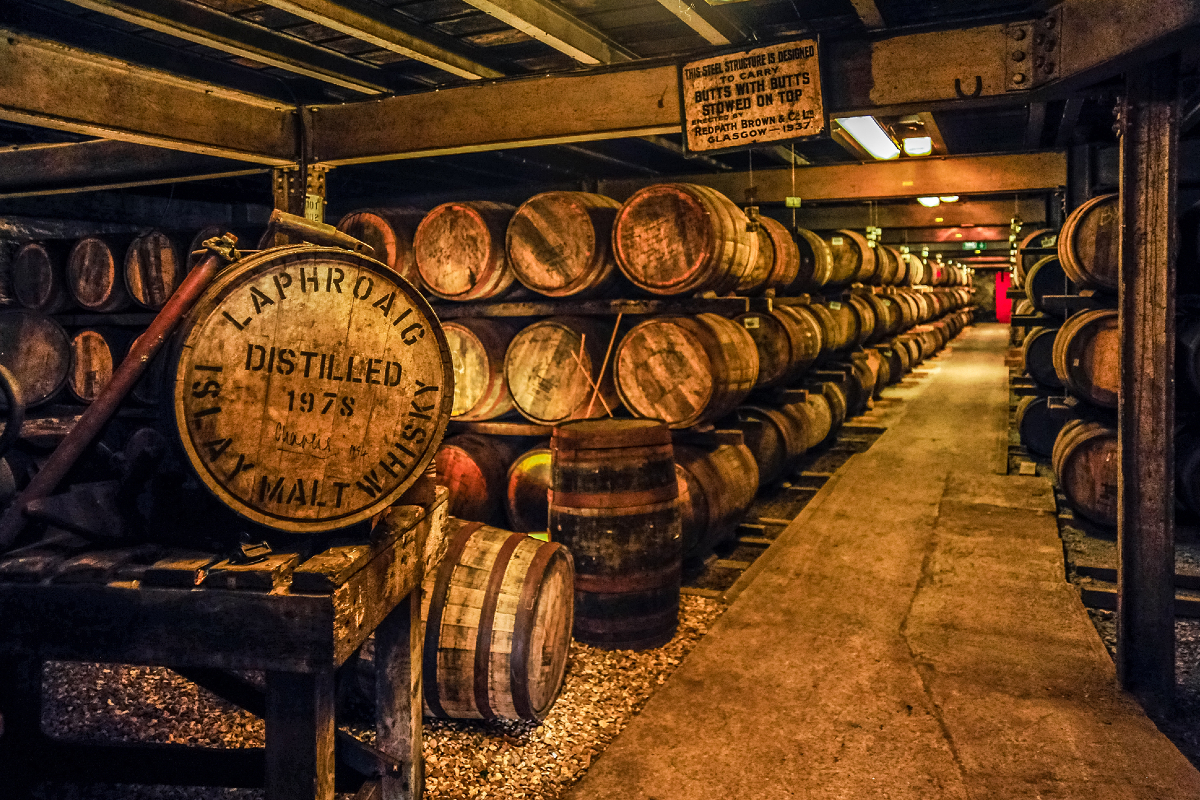 With almost four casks of whiskey to every person in Scotland, deciphering the best whiskey for investing can prove quite the challenge. Unless you listen to the experts.

In the past year, rare whiskey values have increased by 40 per cent, outperforming luxury assets including watches, art and cars, according to The Luxury Investment Index 2020 by Knight Frank.

But what makes investing in the best whiskey so special?

“Looking back historically in the 10-year period prior to 2019, classic car values appreciated 258 per cent, coins 193 per cent and art 158 per cent, while rare whiskey excelled above the rest, claiming a growth of 582 per cent,” Steve says. “Even amid the backdrop of tariff uncertainty, the export value of global Scotch Whisky exports grew by 4.4 per cent to £4.91 billion (US$6.8 billion) in 2019 with growth in more than 100 international markets.”

However, it wasn’t always a global commodity. The earliest production dates back to the 15th century, to 1494, although it was only introduced to the rest of the world in the 19th century.

Historically, ‘whisky’ relates to Scotland, while ‘whiskey’ is from Ireland, although the latter spelling is most commonly used in the US today. 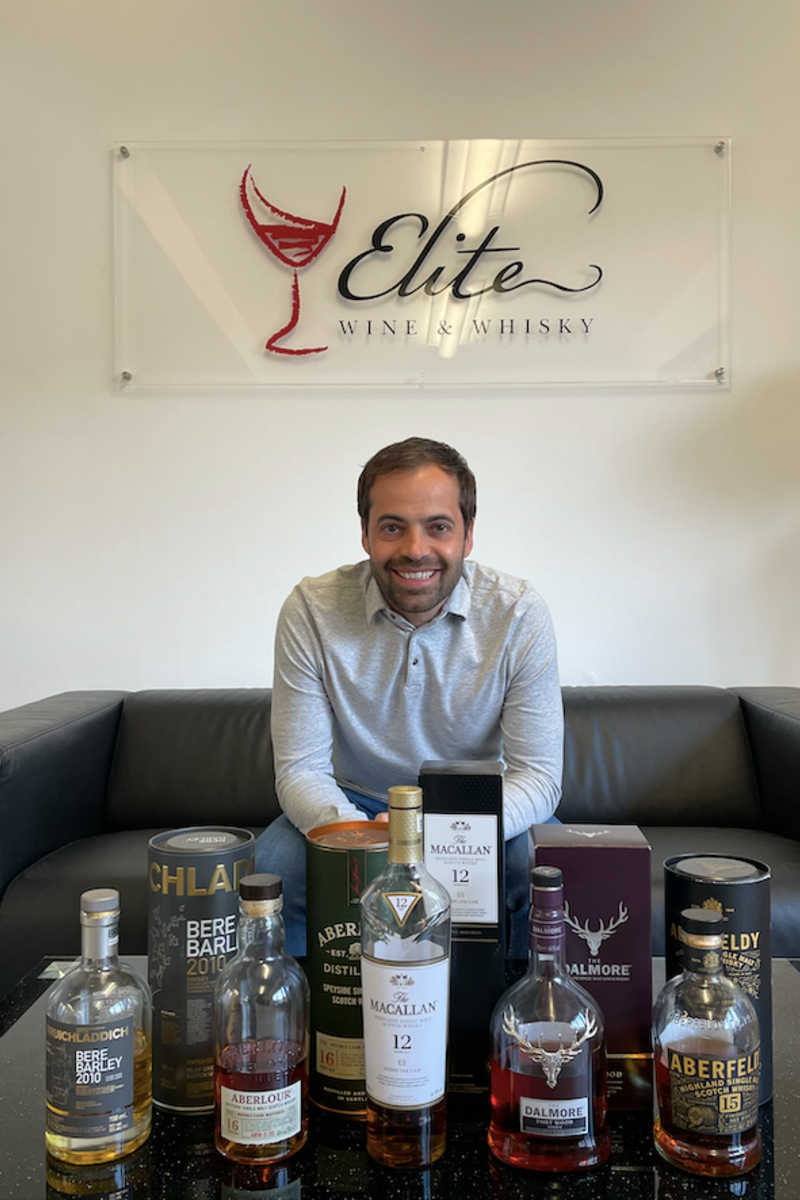 Today, there are 42 bottles of Scotch whiskey exported to 175 markets every second, equating to 1.3 billion every year – the US and Asia are the biggest consumers and importers.

With its rich history spanning centuries, surviving wars and historical unrest, it’s somewhat unsurprising that the best whiskey has soared in value during the COVID-19 pandemic.

“Whiskey is drunk both in times of jubilation and commiseration, hence the overall market remains optimistic throughout the years,” Steve explains. “Due to whiskey appreciating in price as the casks age, the asset has the ability to hold its value even in times of uncertainty.

“In times of lower production of whiskey, casks actually become rarer and more in demand, and therefore have the ability to be sold at higher prices. This means the prices of whiskey distilled in the previous year may attain higher prices once aged than that in previous years.” 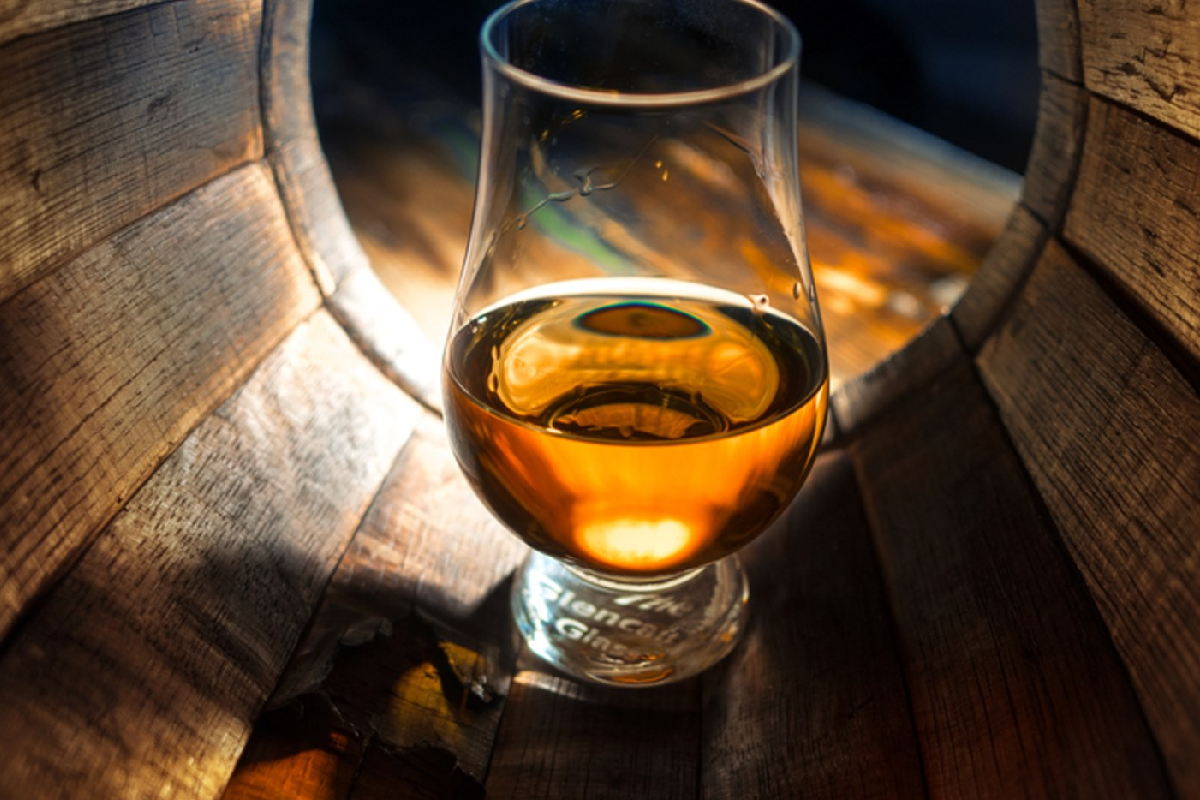 Extraordinarily, The Macallan 1926 sold for a record-breaking £1.5 million (US$2.1 million) in 2019. But what makes this fine whiskey so valuable?

“It is unique in the fact that the Spanish oak sherry hogshead was filled in 1926, and the drink was allowed to mature for 60 years before it was bottled in 1986,” Steve points out.

Comparatively, standard whiskey is casked for a legal minimum of three years, but in practice, many are matured for at least eight years to develop character.

“A whiskey that has been aged for 60 years prior to bottling means that the flavour profile has been able to greatly develop beyond that of other historic whiskey, and hence it is extremely rare and collectable,” he adds.

Steve reveals the most prized cask Elite Wine & Whisky has ever laid its hands on is The Macallan 1989.

“It had a startlingly high alcohol volume as well as a great many litres inside the cask,” he shares. “This meant the cask would certainly make it past 50 years of age, which is quite rare and remarkable of whiskey produced in the 1970s and 80s.

“It was following this period of time that major companies purchased distilleries and invested heavily in technology, such as cask programs so that they could guarantee the longevity of the casks.

“This means whiskey that has an ability to age for such a long time prior to the usage of modern technology is extremely rare and are priced accordingly at far higher values.”

As attention towards investing in the best whiskey continues to grow, it’s the type of investor who has shifted the most over the past decade.

Increased accessibility and popularity have both contributed to shaping the ‘new’ investor.

“Previously the industry was overrun by avid collectors and enthusiasts; however, we noticed that due to the popularity of alcohol investment increasing, as well as a vast amount of media attention arising, the market has been opened up to the everyday retail investors,” Steve says. “Observing and being part of this shift has been extremely exciting and we hope that as we educate newer investors, this trend continues to change.”

How to invest in the best whiskey 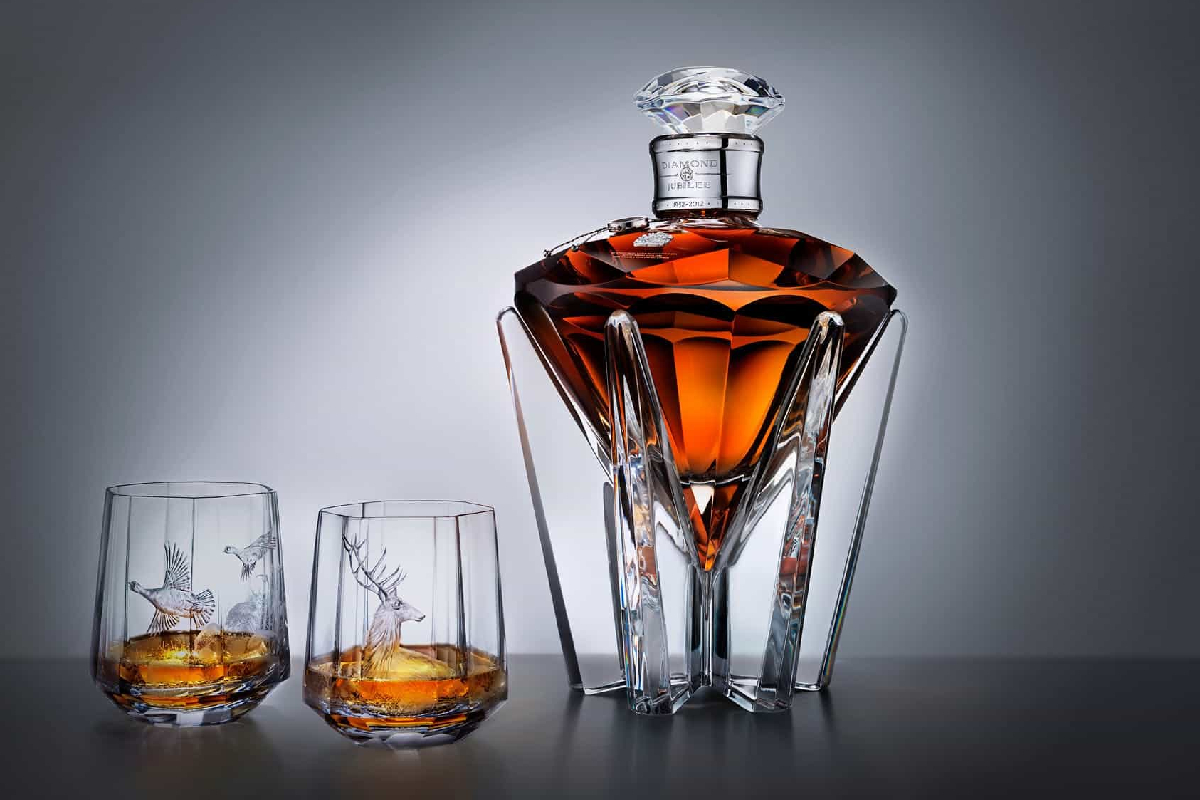 The whiskey expert has spent the past nine years sharing his wealth of knowledge with information-hungry investors. Here are Steve’s liquid gold secrets.

“In order to understand an investment, it’s imperative that investors get to experience it for themselves. Due to the pure nature of the commodity, this is possible by conducting educational virtual tastings. Not only does this give investors the chance to understand their investment from a different perspective, it also allows them to feel part of the investment they are making – something very unique in the general investment markets, as well as in the whiskey sector.”

Know what to look for

“It is important to look for a high alcohol by volume, which means you will get longevity in the spirit so that if you do intend on ageing it, whether it be anywhere from five to 50 years, a high ABV at any stage of investment will give you the maximum opportunity for growth in the investment.”

“If you are able to get hold of a name-brand whiskey from 2020 or 2021, it will probably grow quicker than other whiskies distilled the previous year due to the lack of ability and increased demand, making it highly investable whiskey.”

“When choosing your investment, make sure to investigate the distillery financial reports to see how well the company is performing, and look at future plans. Something small, such as a potential rebrand, could greatly increase the cask value.”

Know where to find value

“With increased worldwide demand for whiskey, including in America where tariffs have been reduced by President Joe Biden, the value of whiskey in casks will only increase; in particular, more aged whiskey, along with the value of that produced in 2020 and 2021 during the global pandemic due to the closures of distilleries, which meant that there was reduced supply.”

“The growth will definitely continue and cask values will keep on increasing, especially aged, rare and unique whiskey, which will continue to outperform the standard single malts and keep meeting market expectations, with 2020 and 2021 casks likely to outperform them all.”

“It is also important that investors grow in their knowledge and have a passion for the whiskey industry. This is definitely an investment that people are able to enjoy and grow into.”