The companies vying to be 2021’s unicorns

10 businesses set to follow in the footsteps of SpaceX, Canva, Airbnb and Uber. 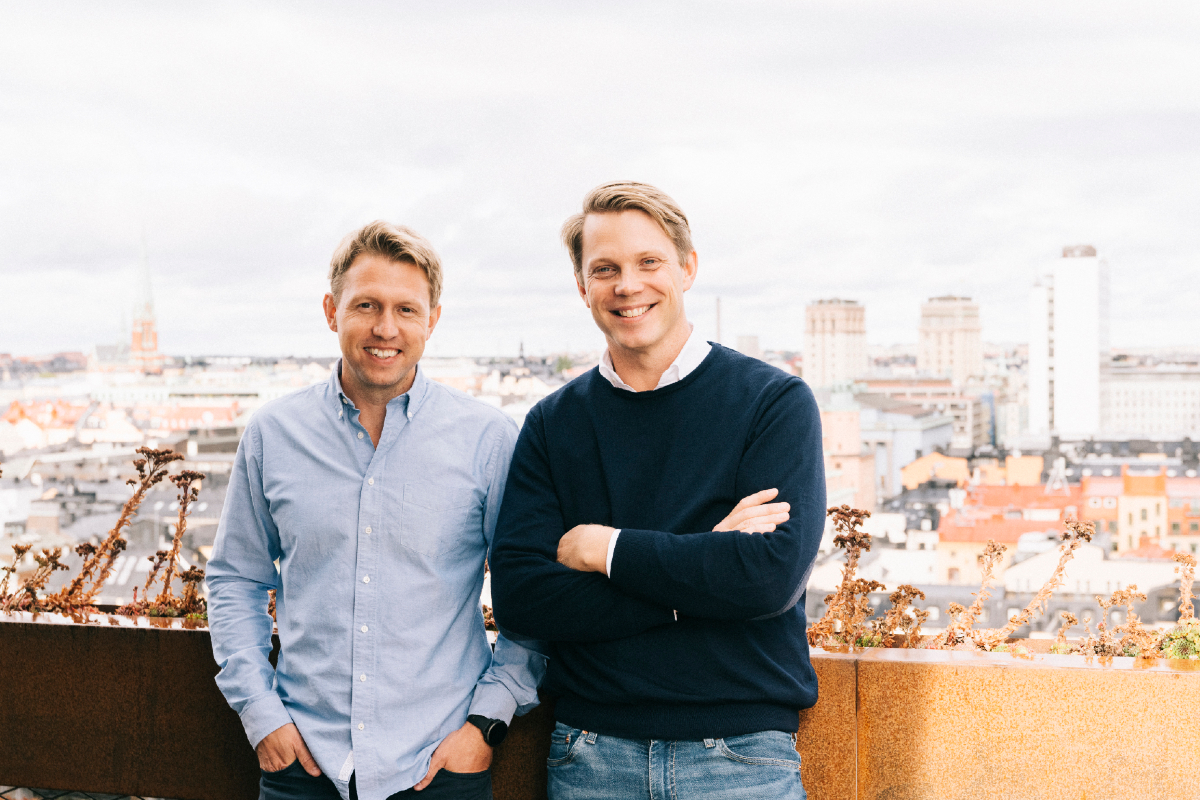 The number of unicorns in the world has doubled to over 500 in just three years, but it’s still an exclusive club.

Coined in 2013 by Aileen Lee, unicorns – which are private startup companies valued at more than US$1 billion, are setting the bar for business.

Considered the absolute height of success for entrepreneurs worldwide, there are more than 600 unicorns basking in the golden glory, according to CBInsights.

And as the rare group continues to grow, The CEO Magazine has explored who could be next.

Could these companies be the unicorns of 2021?

Like many unicorns, the idea behind Acorns is so simple it’s amazing no-one else thought it up. Started by E-Trade’s Walter Cruttenden and his son, Jeff, the app (known as Raiz in Australia) rounds up credit card purchases to the nearest dollar and invests the small change into portfolios with different levels of risk. After 12 rounds of funding, it now has nearly seven million users.

Significant investment by PayPal, HMI Capital and Insight Partners pushed the financial services startup close to unicorn status in 2020. Daniel Kjellén and Fredrik Hedberg founded Tink in 2012 to allow major institutions to use its cloud-based tools to build data-driven solutions so customers can access aggregated fiscal information. COVID-19 helped with growth and it is now used by 3,400 banks with over 250 million customers.

This firm was lauded for its mission to enable US companies to use software developers in African countries including Kenya, Nigeria and Uganda. A domestic tech worker shortage was neatly plugged and underused Third World talent could blossom. It was worth US$700 million by 2019, and is recovering from a coronavirus hit, with further investment expected this year.

An unexpected contender as human resources has never been a hotbed for billionaire startup mavericks, but maybe it should be as Co-Founder and CEO Dr Emmanuel Okeleji estimates the African HR tech space to be worth up to US$3 billion. His online tools serve 800 SMEs in Nigeria and Ghana and is delivering impressive profits less than three years after launch, with plans to expand across the continent.

California’s wildfires that ripped through the wine country in 2017 gave Jack Abraham and Nikki Pechet the idea of providing a service to help homeowners and businesses rebuild, helping them through planning permissions, business licences and insurance. Pechet herself nearly lost her home and saw firsthand how much red tape the victims had to deal with. Existing tools made the business creation fairly straightforward.

The Australian software business is already a unicorn in Australian dollars and is set to achieve the status in US currency this year. Its algorithm for assessing images attached to emailed files was developed by scientist David Sitsky and is being used by tech giants to uncover fraud, identify inappropriate images and protect personal data.

Tipped to be Asia’s next unicorn, the Singapore financial services specialists raised a mammoth US$50 million in its Series A investment pitch in 2017 and saw revenues triple in 2019. Costs quadrupled over the same period, but that hasn’t deterred investors, including US$90 million from Japan’s Sumitomo Life. Global expansion is already underway.

Co-formed by former Facebook CFO David Ebersman to help the 50 million Americans who experience mental health issues every year, Lyra Health’s momentum has been unstoppable. Pinterest, eBay and Starbucks were early investors. With over 3,000 doctors, coaches and psychologists onboard, Lyra’s revenue was over US$100 million before COVID made the need for the service even greater.

The insight that led Founder Paul Taylor to launch into the fintech sector was that many banks rely on outdated IT. Thought Machine’s cloud-native tech can evolve smoothly and make sure it’s always providing the most up-to-date service. Now backed by Lloyds Banking Group and IQ Capital, it’s establishing footprints in several international markets including Australia and Japan.

A suite of revolutionary business transformation tools allowed Signavio to secure over €200 million in three investment rounds by mid-2019. Its user-friendly software allows users to manage and adjust their business processes with artificial intelligence capability. Deloitte, Liberty Mutual and Comcast are all customers and more companies are signing up every week.