As another year draws to an end, there really is news to celebrate. 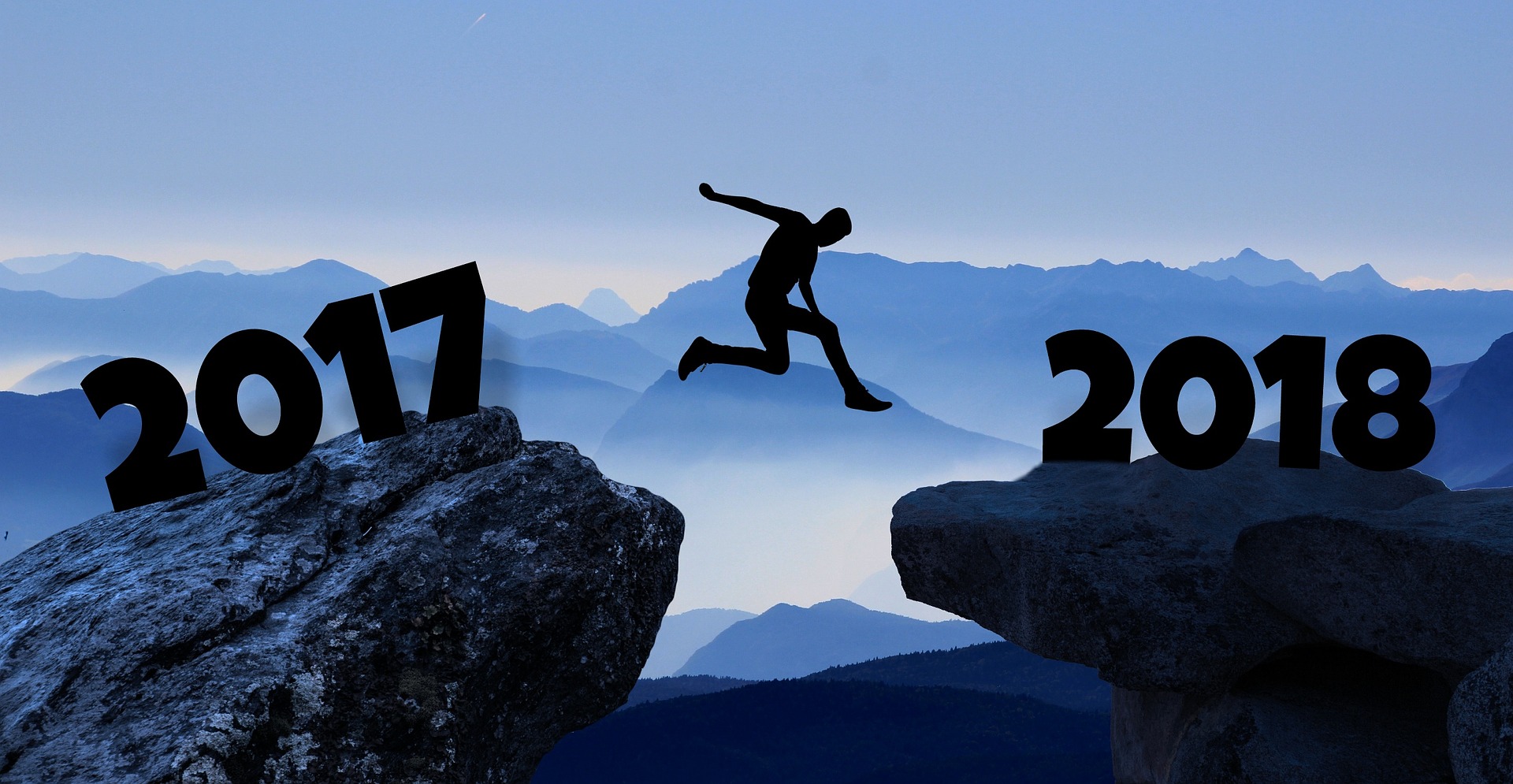 The Christmas season reminds Christians and non-Christians alike to give thanks for the year at its close. And despite what is frequently claimed, the global population lives in what looks like the best of times.

So after almost a year of writing about the economy and business for this site, here’s a brief stocktake of things we have to be grateful for on a global scale.

This last point should probably not come as a surprise. The media belts us from day to day with the newest bad news. From newspaper opinion sections to television current affairs shows to Twitter, we face a stream of messages about the world’s endless problems, injustices and shortcomings. Much of social theory erodes any attempt to resist this negativity, arguing that there is no such thing as progress. We may be happy, but many of us still tend to think the place is full of unsolvable problems.

The reality is that a great many of the planet’s people are doing better and better. The world is wildly imperfect, but we are making progress. Merry Christmas.