The lavish French company has made its biggest bet yet, and it’s not on bags or alcohol. 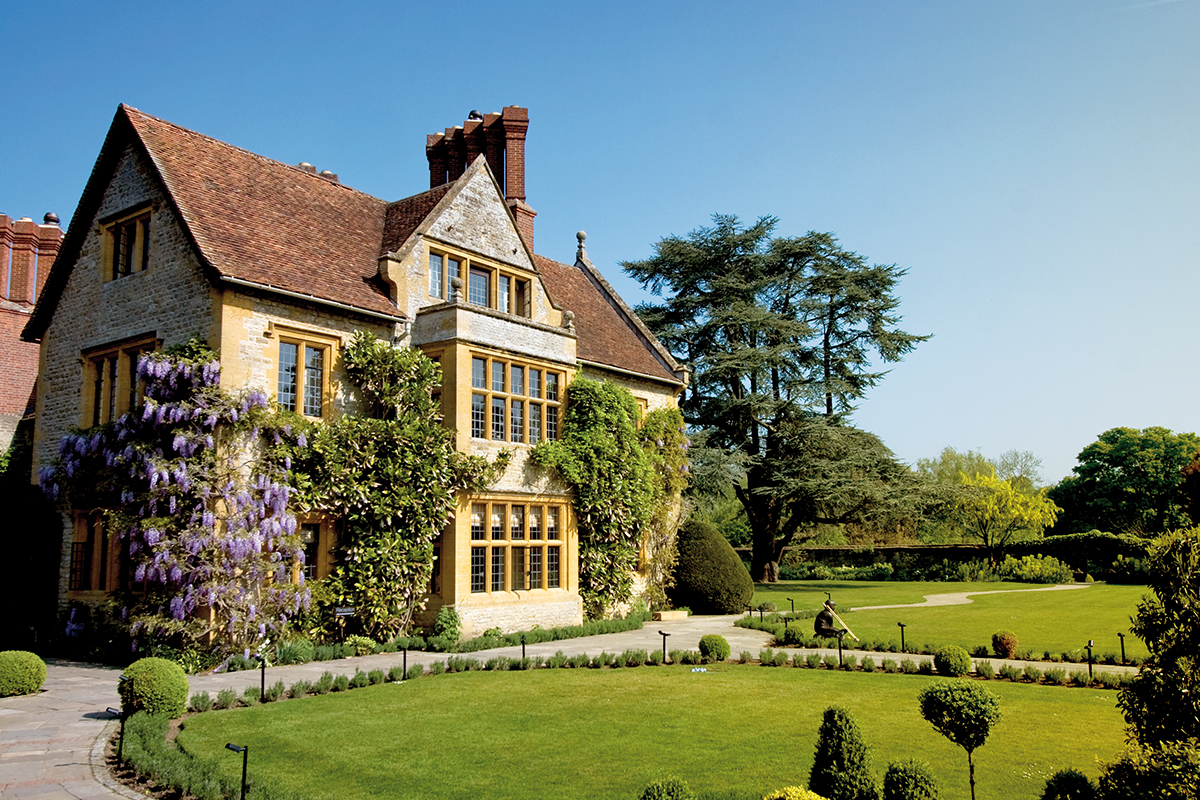 As more people splash their cash on ultimate once-in-a-lifetime experiences and decadent memories rather than designer shoes and handbags, LVMH Möet Hennessy Louis Vuitton has jumped ahead of the curve by adding affluent travel resorts to its portfolio.

The multi-billion-dollar French company acquired iconic travel chain Belmond (known for its breathtaking gastronomical affair at 21 Club in New York as well as its Venice Simplon-Orient-Express) in its biggest purchase since gaining complete control of Christian Dior in 2017.

Striving to further increase its presence in the experiential hospitality world, LVHM invested US$2.6 billion to gain access to 46 venues (including hotels, rail and river cruises) collectively worth US$3.2 billion including debt.

Sharing a desire to create timeless experiences, the absorption of Belmond into LVMH will offer exceptional adventures across all corners of the globe.

The hotel franchise operates in 24 countries including Mexico, Brazil and Venice, allowing the French business to have a prominent stance in the rapidly growing industry. Globally diverse and highly refined guests are challenging the historic definition of luxury by snubbing material items for money-can’t-buy adventures – and the more untouched, the more luxurious it becomes.

“Belmond delivers unique experiences to discerning travellers and owns a number of exceptional assets in the most desirable destinations,” LVMH CEO and Chairman Bernard Arnault says. “Its heritage, its innovative services, its excellence in execution and its entrepreneurship resonates well with the values of the group and is complementary to our own Cheval Blanc maisons and the Bvlgari hotels activities.

“This acquisition will significantly increase LVMH’s presence in the ultimate hospitality world.”

While Belmond primarily offers incredible hotel experiences, it is the unique safaris, luxury tourist trains and river cruises that will add a new dimension to the French company’s empire – a drawcard the heritage business hopes will attract a new audience of younger consumers.

The new addition, which is expected to be settled mid-2019, will join the brand’s expansive portfolio of leading luxury titles including Louis Vuitton, Celine, Fendi, Krug, Veuve Clicquot and Dom Pérignon.