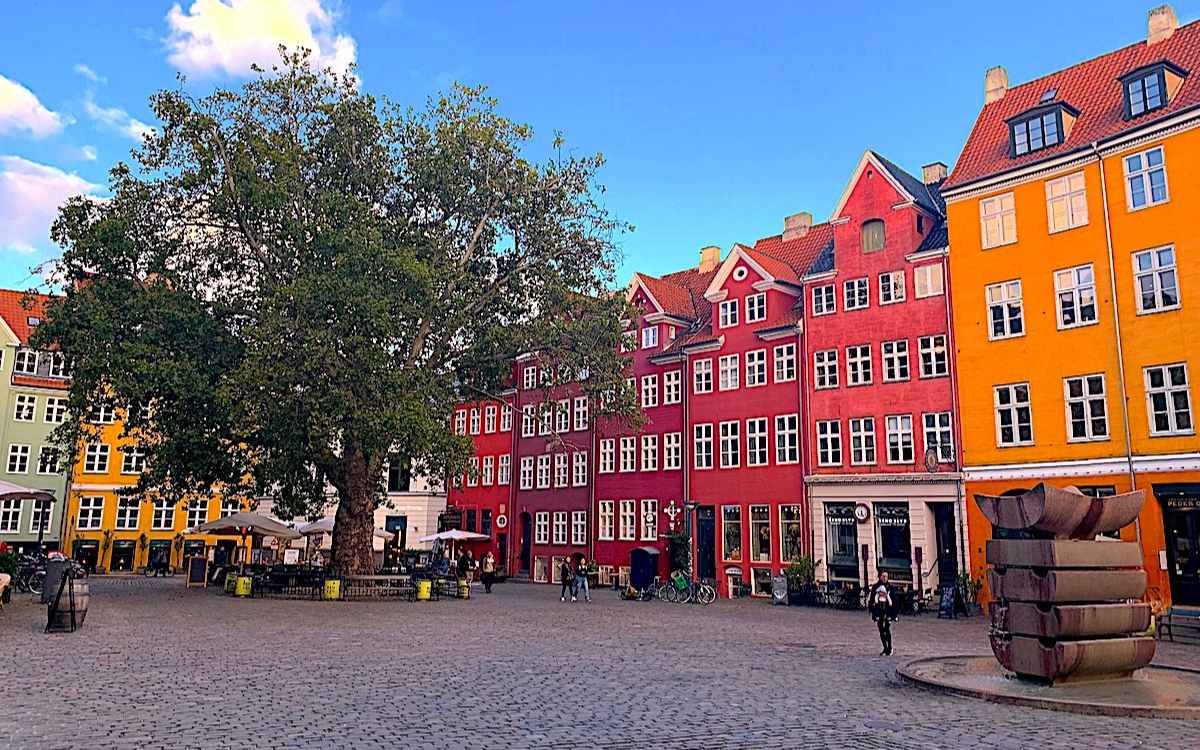 Nordea Bank, a financial services group based in Helsinki, Finland, and operating throughout northern Europe, is offering home owners in Denmark 20 ­year loans at a fixed interest rate of zero.

The once unthinkable notion of borrowing for two decades without paying interest may become reality in more countries. With governments throughout the world, bar Turkey, reducing their official interest rates to try and save their economies in the face of the coronavirus pandemic, it might approach a widespread practice.

The offer by Nordea Bank is lower than the benchmark US 10­ year Treasuries, Bloomberg reported. Two rival banks to Nordea – Nykredit Realkredit have matched the zero interest for 20 years offer and Denmark’s biggest bank Danske state it is seriously considering it.

Back in 2012, Danish policy makers drove their main rate below zero to defend the krone’s peg to the euro. Since then, Danish home owners have enjoyed continuous slides in borrowing costs as have people in most countries across the world in the past two years.

Analysts think it is highly unlikely that any country’s central banks will raise rates in 2021.

Danish lenders first issued 20 ­year bonds with zero per cent a few years ago, as investors looking for a safe place to park their money drove down rates. This is the first time since then that such an offer has been made.