“Building their own digital capability is the new currency driving every organisation’s resilience and growth.” 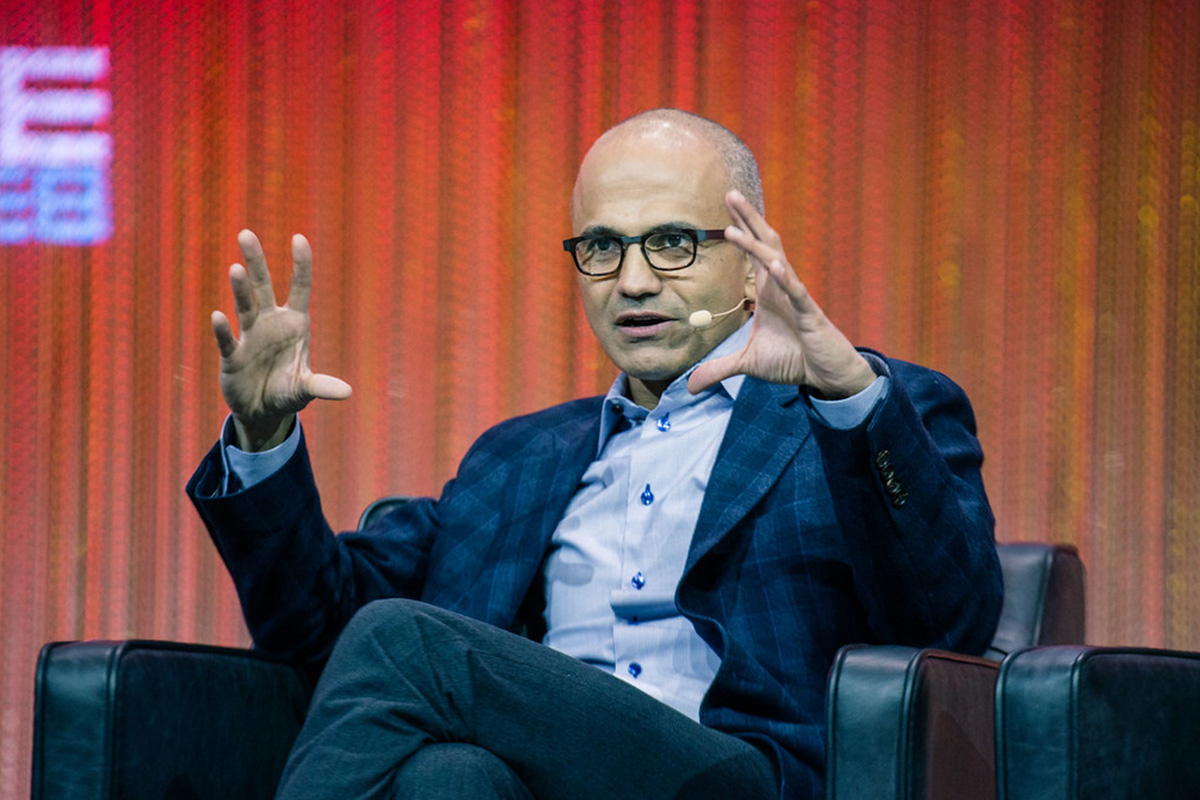 Microsoft has reported a record quarterly profit, with a 33 per cent increase, as CEO Satya Nadella said the world is in “a second wave of digital transformation sweeping every company and every industry”.

“Building their own digital capability is the new currency driving every organisation’s resilience and growth. Microsoft is powering this shift with
the world’s largest and most comprehensive cloud platform,” Nadella said in a company statement.

Microsoft’s profits in the quarter to 31 December 2020 soared on the back of a sustained increase in demand from customers working, learning and playing from home due to the coronavirus pandemic. Use of cloud services continues to soar with server products and cloud services revenue increasing 26 per cent as more businesses rely on cloud services. Azure revenue itself grew 50 per cent.

Executive Vice President and CFO Amy Hood said, “Accelerating demand for our differentiated offerings drove commercial cloud revenue to US$16.7 billion, up 34 per cent year over year. We continue to benefit from our investments in strategic, high­ growth areas.”

Microsoft’s stellar results for the quarter come before the expected record results from Apple and Facebook on Wednesday. The results from Amazon and Google parent Alphabet will be known the following week. Both Amazon and Apple are expected to report quarterly sales above US$100 billion for the first time, and the five companies’ combined quarterly revenues are expected to come close to US$350 billion, The Telegraph reported.

Microsoft said revenue in Productivity and Business Processes was US$13.4 billion, a 13 per cent increase year on year. It selected the following highlights: