Thirty years from now it’s expected that most of the global population will live in urban areas, which presents big business for the entire planning supply chain – if they play their cards right. 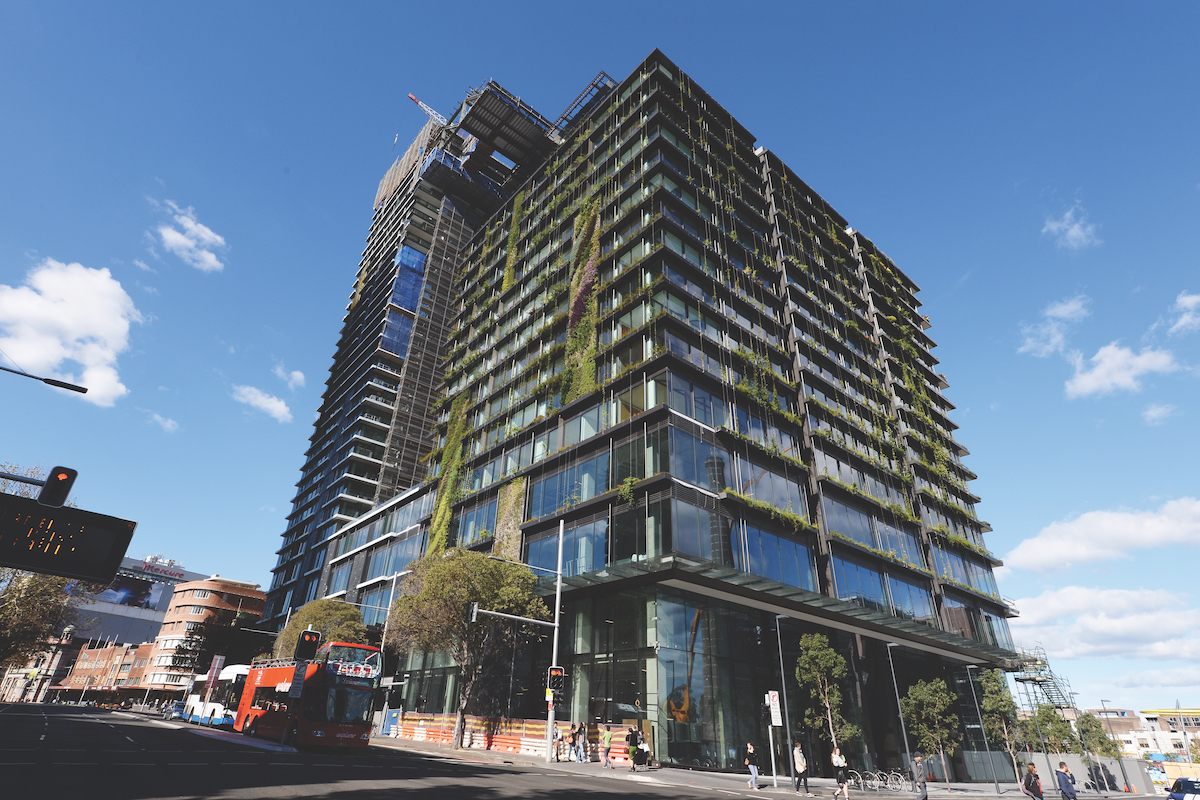 By 2050, 68% of the world’s population will live in urban areas, predicts the United Nations. How cities of the future deal with that influx presents a lucrative opportunity for designers and developers, working with urban planners, architects and engineers, to create vibrant communities, says Vivid Ideas and SXSW speaker, and Principal of Hoyne Design, Andrew Hoyne, whose design clients include Mirvac, Dexus and Frasers Property.

His book series, The Place Economy, features almost 100 experts in disciplines from retail and urban planning to technology and sustainability, debating what is possible when governments, commercially minded businesses and communities come together to create truly liveable metropolitan destinations.

“This is a commercially compelling conversation,” says Hoyne. “Deliver a superior solution for the community and you not only create a healthier, happier community but you generate stronger financial returns. 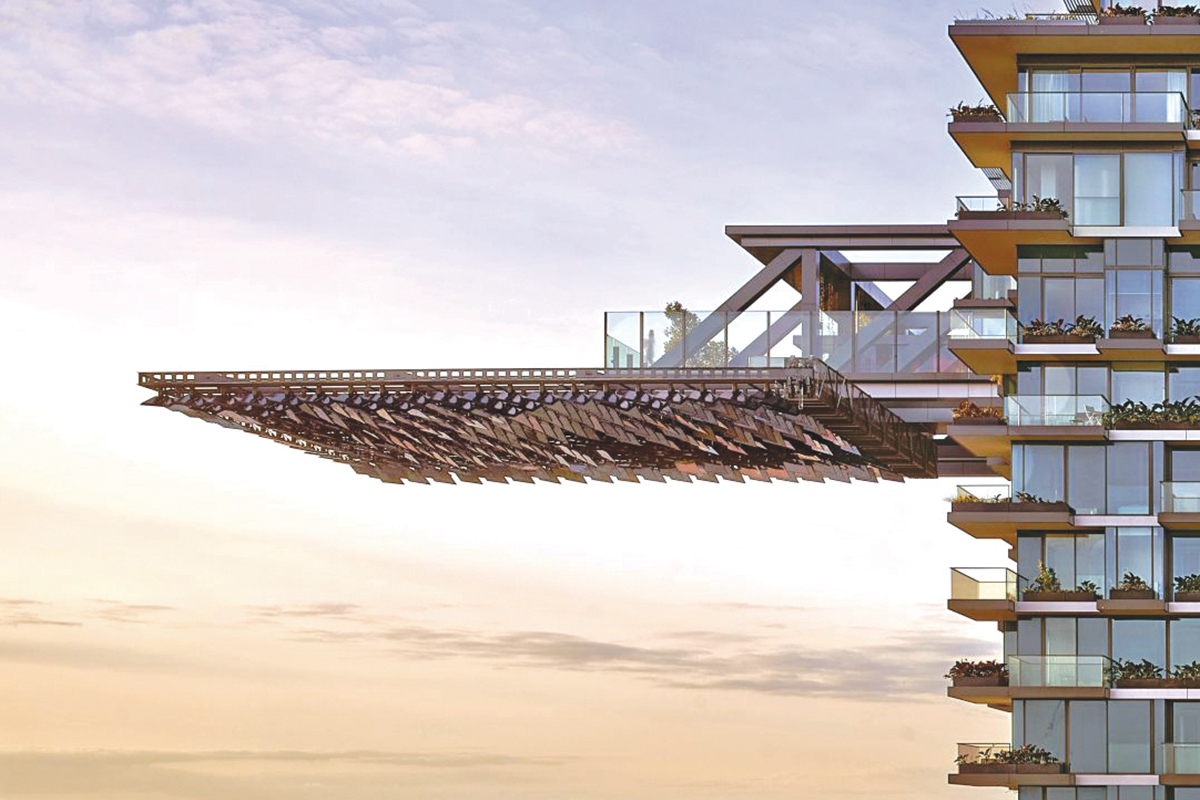 “Developers often talk about a 20% profit margin… but why shouldn’t we be comfortable accepting 30% plus regularly if we deliver benchmark destinations?”

When the first stage of the multi-award-winning Central Park near Broadway, Sydney, was launched in 2010, apartments were at a 30% plus premium on established property in the neighbourhood, says Lisa McCutchion, General Manager of Innovation and Communication at Frasers Property Australia, joint developers with Sekisui House Australia.

“The pricing was unprecedented; there literally was no comparable product, so we had to invent the ‘urban community’ category and deliver additional value,” she says.

The five-star green-rated urban regeneration project includes more than 2,200 apartments, hotel accommodation, dining and entertainment, retail space, parklands and public art. “Large development projects such as Central Park play out over many years, so our investment in placemaking is pragmatic, not decorative,” says McCutchion.

“Every apartment we sell becomes the re-sale market that bank valuers refer to thereafter. It’s in the developer’s interest to invest in attributes that deliver long-term appeal, which means generous amenities, supported by programmed community development.” 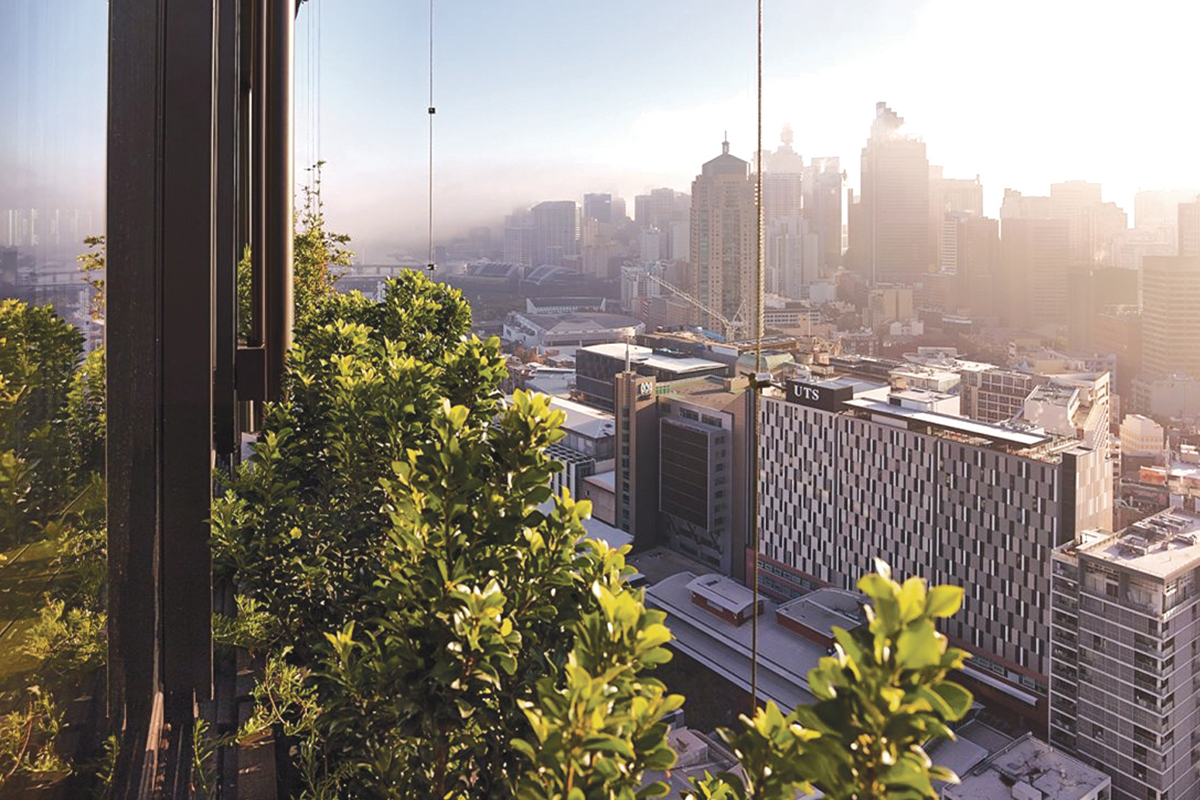 All but three apartments have been sold, with an average price of more than A$900,000 and a total revenue of A$2.035 billion.

Aria Property Group’s award-winning The Melbourne Residences, a 20-storey building in the heart of South Brisbane, has delivered financial returns to investors in average rents that have grown 5–8% in comparison with the suburb’s average of just above 1% and capital growth of 6–25% compared to the average of -6 to 0% with the city’s current unit oversupply issues, says Design Manager Simon White.

“Deliver a superior solution for the community and you not only create a healthier, happier community but you generate stronger financial returns,” – Andrew Hoyne

The development has 180 apartments, a rooftop recreation area with a pool, cinema room and fitness centre, and 800 square metres of retail space opening up to three frontages, including city hub Fish Lane.

“We have taken a derelict rear street and turned it into the destination dining and arts precinct of Fish Lane, now recognised across Australia for its organic and evolving placemaking credentials,” says White.

High-scale mixed-use projects are also growing in Asian markets, with the potential for higher return on investments and less risk because of a variety of revenue sources, according to Christian Olofsson, Shopping Centre and Mixed-Use Director of IKEA South-East Asia.

Retailers benefit from a steady flow of foot traffic and residents gain from the convenience of having retail, leisure, and food and beverage on their doorstep, he says. 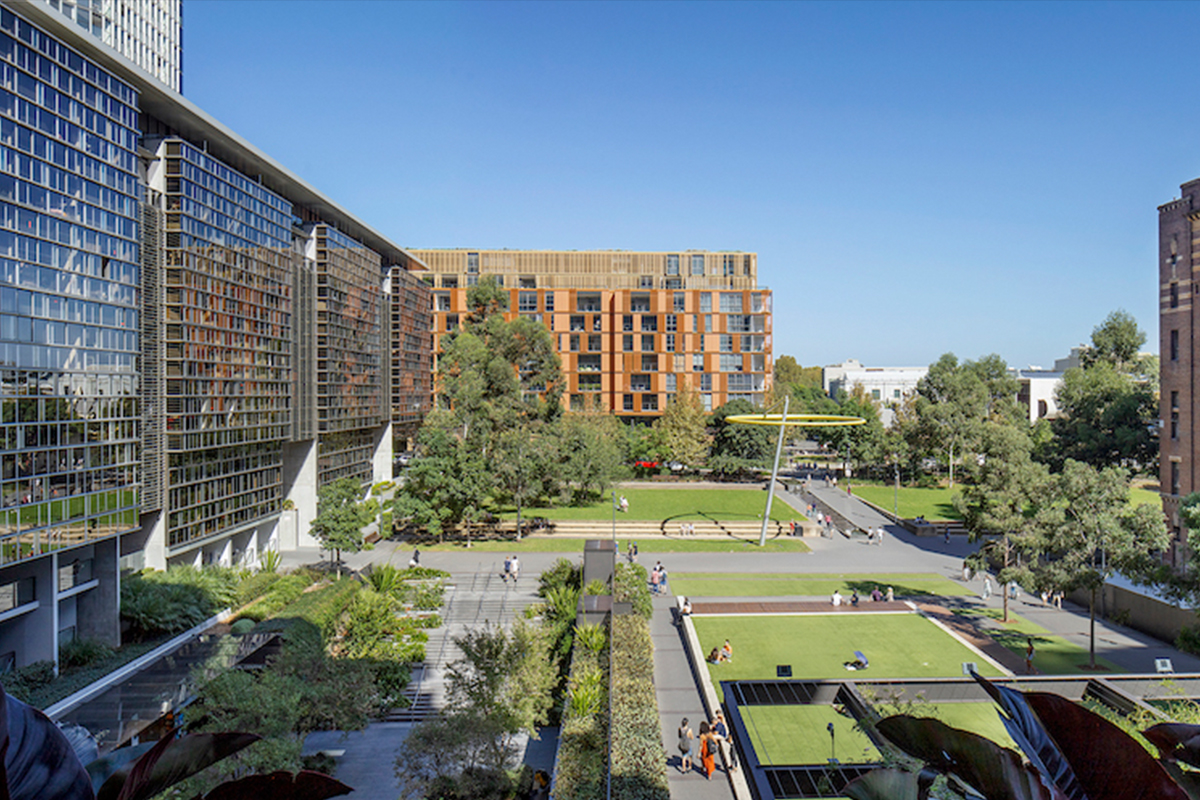 In Brooklyn, Industry City is so perfectly curated with its mix of food and beverage, green and retail spaces that it’s become a magnet for people from around the world, says Hoyne.

“For investors, the median property price in the surrounding Sunset Park neighbourhood has risen 43% since the third quarter of 2014 and the price per square foot is at an all-time high far outstripping wider Brooklyn.”

Rotterdam’s Markthal, a covered market hall and lifestyle precinct with a housing component, has become a food destination for the entire city. The ‘Markthal effect’ is credited with a 30% leap in the city’s tourism, attracting nine million visitors to the site in its first year.

In Seattle, Pine Street Group’s Via6 apartment building used a multi-layered approach to development and community building to create an instant community that the area lacked, says Principal and Managing Partner Matt Griffin.

Says Griffin: “The units were full within a year and a development that was valued at US$200 million in 2013 is now valued at US$300 million.”