Here are the places leading the ultra-luxe global residential market. 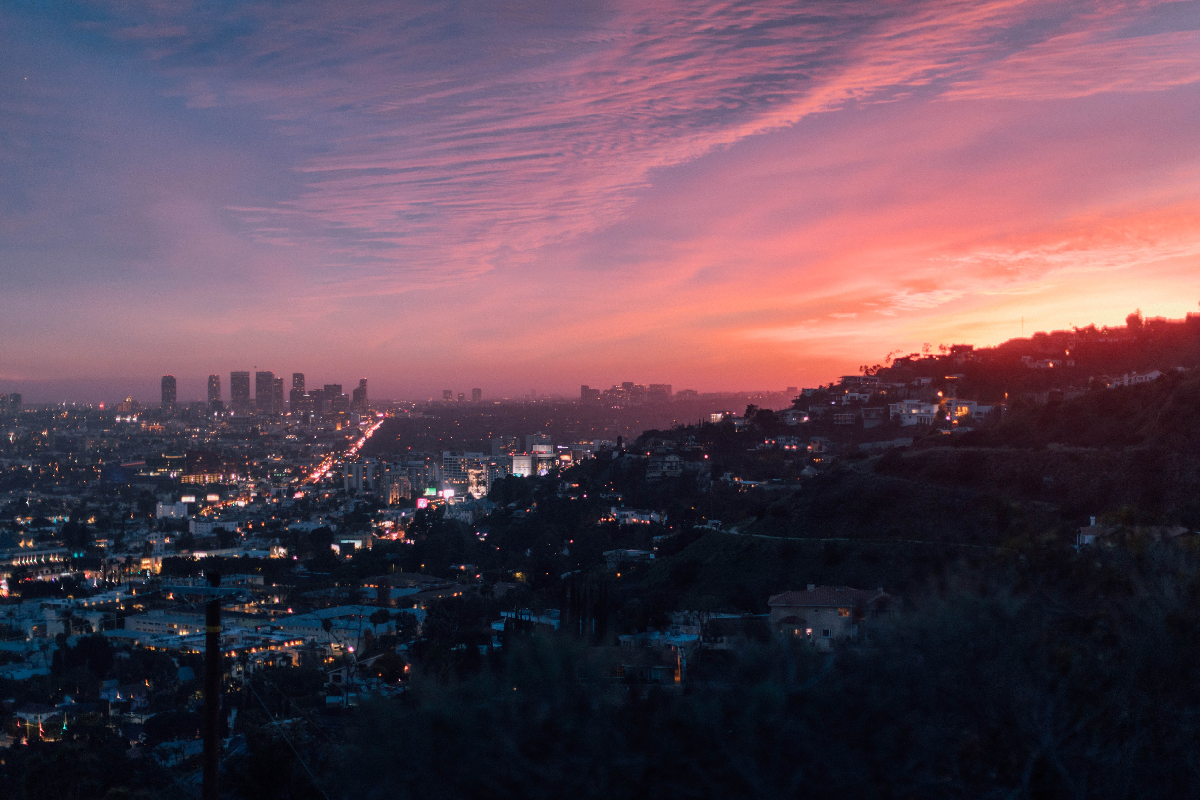 The top six ultra-prime cities in the world for residential sales have been revealed, with some surprising entries.

Hong Kong leads the way, with the highest number of transactions, worth a total of US$ 2.5 billion, and an average price of US$52.8 million – making it the world’s highest figure for the residential market in the 12-month period ending in August 2018.

Singapore placed second, with an average of US$44.1 million, followed by Sydney with US$43.8 million (for a 12-month average). US$291 million was the total reached across five luxury transactions, according to new research by real estate agency Knight Frank.

“While Sydney is one of the smallest city markets in regard to transaction levels, it has some of the most spacious properties, with the typical transaction encompassing plots of land and an average saleable area of 1,976 square metres,” Knight Frank Partner Head of Residential Australia Sarah Harding says. “Not only do the properties cover large areas, but most of them have waterfront views and a private swimming pool.”

London took out fourth spot, with an average transaction value of US$38.9 million, followed by New York at US$38.4 million, and Los Angeles at US$36.7 million.

Global private wealth is the reason behind the rapid growth of ultra-prime residential markets as ultra-wealthy individuals are now worth more than US$50 million in net assets, according to the report. The sector has grown 18% between 2012 and 2017, and is expected to increase a further 40% in the next five years.

A further 17 locations, including Dubai, are on the path to joining the top six luxury residential markets, of which Palm Beach, Monaco, Malibu, Cote d’Azur, the Caribbean, St Moritz, Gstaad, Courchevel and Aspen are popular as second home and ski destinations.