“When figures are so different between men and women, it shows that something is going wrong.” 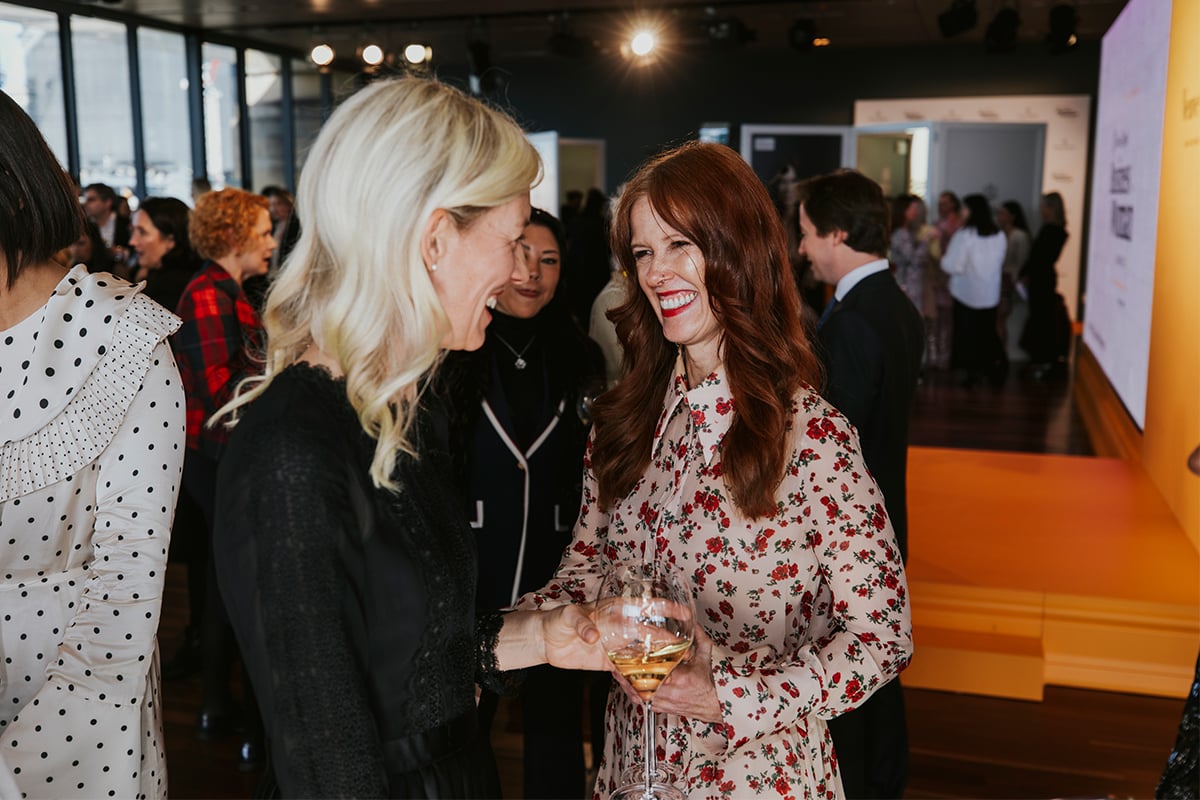 Veuve Clicquot has been championing female entrepreneurs since its inception 248 years ago during a period when women weren’t legally permitted to have their own bank accounts.

The world has come a long way since Madame Clicquot first sat at the helm of the Champagne company in 1772, but the representation of women in the C-suite is still far from equal.

Veuve Clicquot CEO Jean-Marc Gallot told The CEO Magazine gender inequality was incomprehensible, a notion that inspired the Maison to shake up the status quo by establishing its International Barometer.

“When figures are so different between men and women, it shows that something is going wrong,” he explains. “It doesn’t have to be 50% (in business), but it has to be like normal life.”

The International Barometer, which was launched in 2019, is currently in its first stage with a second research wave to occur later this year. The study assesses people’s consensus on business across France, the UK, South Africa, Japan, Hong Kong, Australia, the US, Canada, Russia, Germany, Spain, Italy, South Korea and Belgium.

Aspiring to produce a detailed international barometer to inform the world of the differences between men and women, Jean-Marc says it will provide insights to promote positive change.

“If we manage to see significant changes within five to 10 years, it will be great,” he says.

While issues of inequality are most prominent at the tops of career ladders, Jean-Marc says the only way to make a difference is by targeting with early education.

“I’m afraid the education system and teachers sometimes are not addressing behaviours early.

“The mountain (of change) can look pretty high.”

The inaugural International Barometer found there were a number of structural and psychological behaviours holding women back in their entrepreneurial ambitions, creating a plethora of challenges in sustaining true equality.

“There is a power of sharing, power of getting inspiration from others, which can really overtake any barriers.” – Jean-Marc Gallot

Part one of the 2020 International Barometer revealed 55% of Australian women believe it’s harder to become an entrepreneur than it is for men. 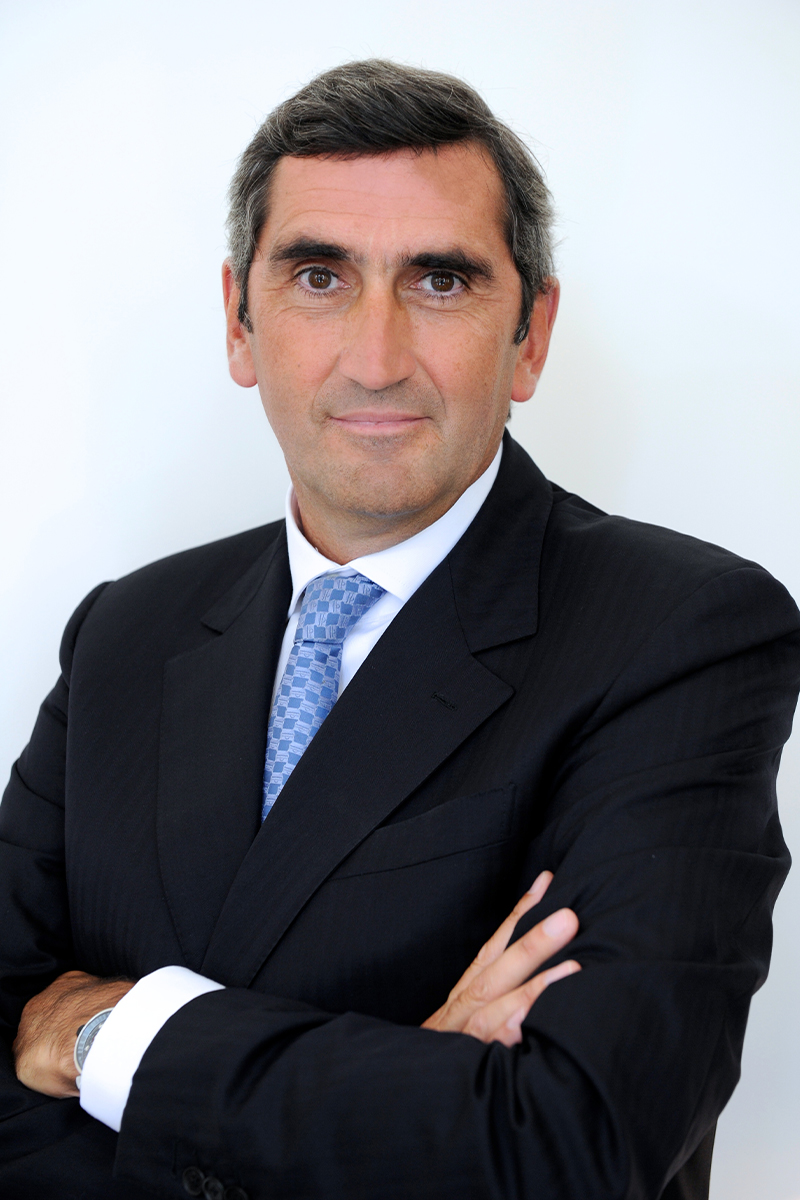 Meanwhile in France, 91% of entrepreneurs would like to be inspired by a female entrepreneur – however, only 12% of them can quote the name of a successful businesswoman.

“I wish one day we don’t talk about (women in business) specifically,” Jean-Marc shares. “It’s good to take care of it, but again, it’s showing there is so much lack of equality, chance and so much bias in many, many aspects. We have to ensure it’s not going to happen in the future.”

On a mission to flatten differences, Veuve Clicquot first launched its BOLD Woman Award in 1972 – exactly 200 years after Clicquot began her journey of transforming the French brand into a global empire.

Starting in France, and the UK and Australia (where more Veuve Clicquot is sold than in France) the Champagne Maison has been celebrating businesswomen through its iconic awards, recognising more than 350 extraordinary women across 27 countries.

At the French company, 53% of management positions are held by women. But it hasn’t always been a positive figure. In 2018, the executive committee was made up of seven men and just one woman. Fast forward two years and the numbers have changed slightly; five men and three women.

“If Veuve Clicquot has all these actions, with its barometer and BOLD Woman Award, and we’re not even leading the way in our company, it’s ridiculous,” Jean-Marc points out. “My day-to-day life is very much taking into account and taking care of what should be the normal way of running a business with men and women.”

While the pandemic quashed original plans to launch the first BOLD Woman Award in the US, it is a successful event across a range of nations including South Korea, Japan and South Africa.

“We can learn a lot from countries with high levels of energy like yours (Australia),” the CEO says. “South Korean women are very entrepreneurial, as are South African.

“There is a power of sharing, power of getting inspiration from others, which can really overtake any barriers.”

One of the most surprising countries of the International Barometer was Japan, which recorded similar results to France.

“You would say Japan’s extremely traditional, but we’ve found some very, very dedicated women in a country that isn’t making it easy,” he explains. “It’s incredible that when you start digging, you find some reaction.

“There is pride in the company to embrace this mission. We are proud, but we understand it’s just the start and we need to do more.”

BOLD women may be recognised in their home countries, but Jean-Marc’s big dream is to create momentum and transform the Awards into a global network of female force.

“To make sure this becomes a kind of international network where people share and support each other and make some noise – that’s the true heart and soul of Veuve Clicquot, and it’s very important,” he asserts. “If Madame Clicquot was with us, she would support the initiative and tell us to push the boundaries, go one step further.

How long does it take to start a business?

The Veuve Clicquot International Barometer analysed the time it takes to launch a business depending on where you’re located in the world.