Inside life as a truffier: Growing the most precious “black gold” treats on Earth

Henry Terry is the face of Australia’s booming truffle industry, and he’s making sure all foodies can get their hands on a piece of this luxury product. 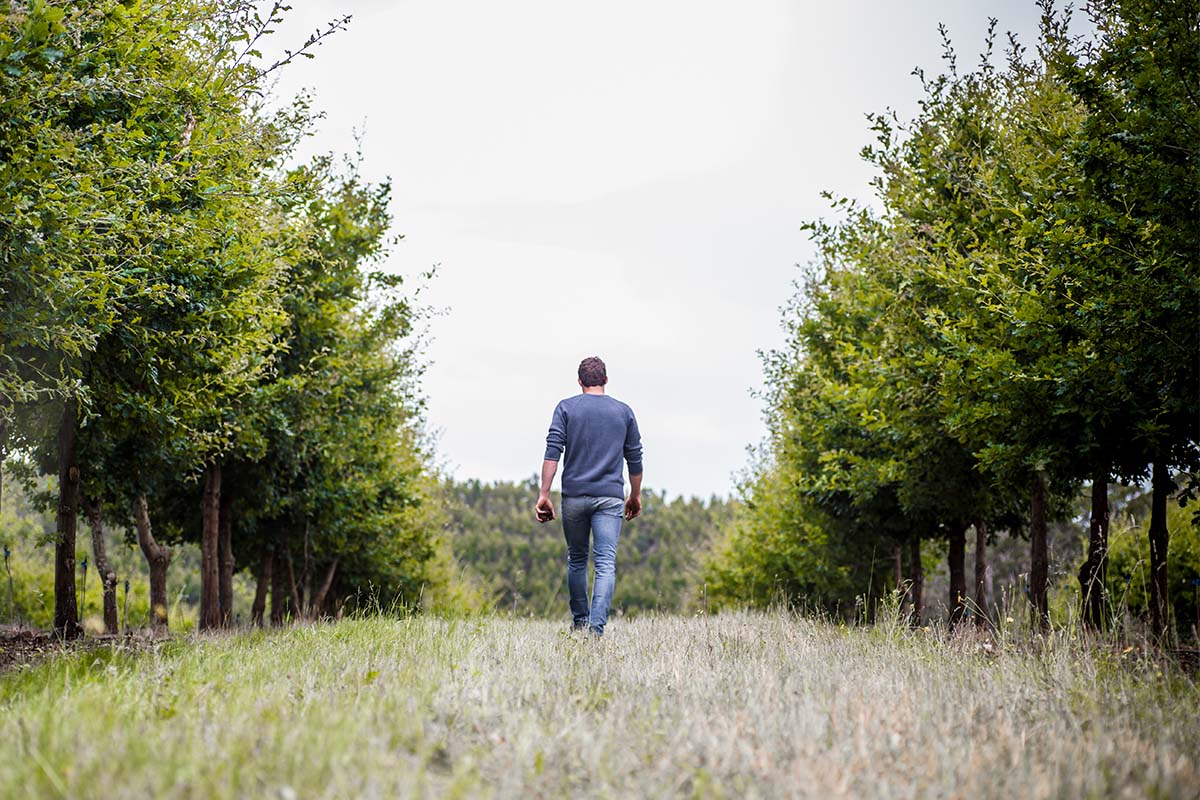 On a sunny autumn day, we drive to the Terry family truffle farm, at the foot of Tasmania’s Great Western Tiers, 40 minutes from Launceston, just as 27-year-old Henry Terry is jumping off a quad bike in quite a dashing fashion.

“Just rounding up the cows – a few attempted a mass jailbreak,” he laughs as he breaks into a shy smile. Last year, that smile had people swooning around Australia when Terry and his 24-year-old sister, Anna, were contestants on mega-hit cooking show, My Kitchen Rules (MKR).

Dubbed the ‘truffle siblings’ the attractive duo didn’t win, but they raised the profile of Australian-grown black truffles with a whole new customer base. “Before, truffles were a mystery to most Australians – they used to think they were only for fine dining,” says Terry. “But after MKR, when people saw that truffles can be used with great success at home, they have become keen to use them in their home cooking.”

Despite his age, Terry is already an expert in truffles – you could even say ‘black gold’ runs in his blood. In 1999, his father, Tim, a lifelong farmer, harvested Australia’s first black truffle in the rich Tasmanian soil of their Deloraine farm.

A mere 20 years later, Australia is the fourth largest producer of truffles in the world, behind Spain, France and Italy.

International truffle sales are expected to reach US$6 billion within the next 10 to 20 years.

“We have 4,000 inoculated hazelnut and oak trees – we used to have more but they weren’t all productive. Mum and Dad had plenty of trial and error along the way – truffles are a very sensitive crop and in Australia you are in a constant war against pests, including wallabies and possums,” explains Terry.

Today, Terry and his sister run Tasmanian Truffles, but it wasn’t always a foregone conclusion that the Terry children would take over the family business. “I wanted to be a cricketer,” he says.

“But five years ago, when I was studying in Hobart, I used to go to Salamanca Market every Saturday before a match. I thought it would be a good idea to set up a stall there with products made using our truffles. I found myself being drawn into the business.” 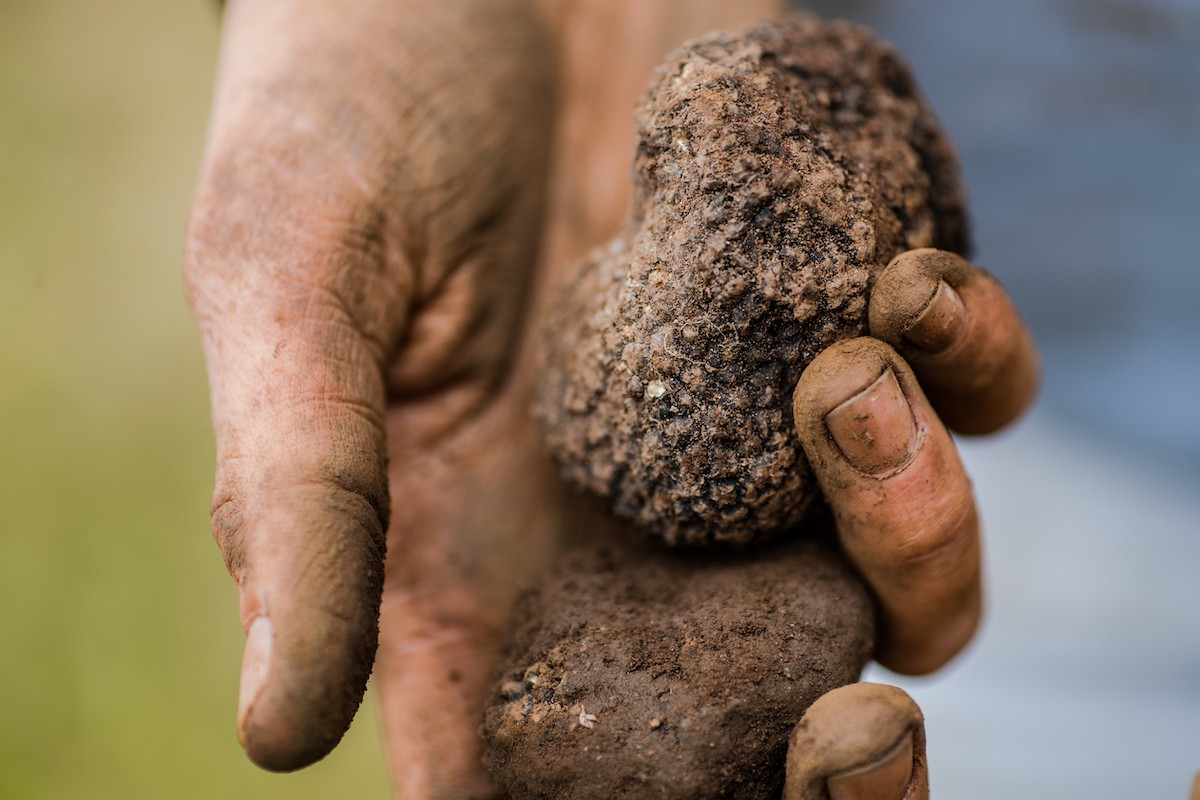 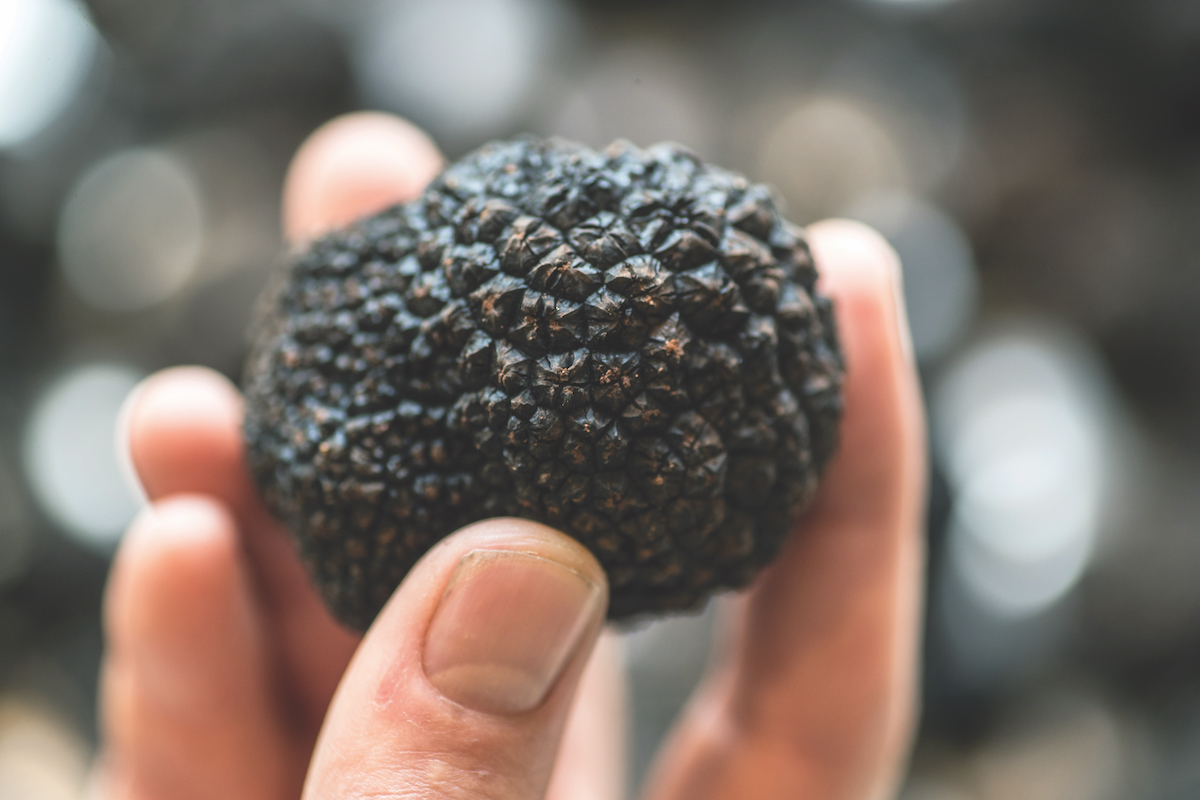 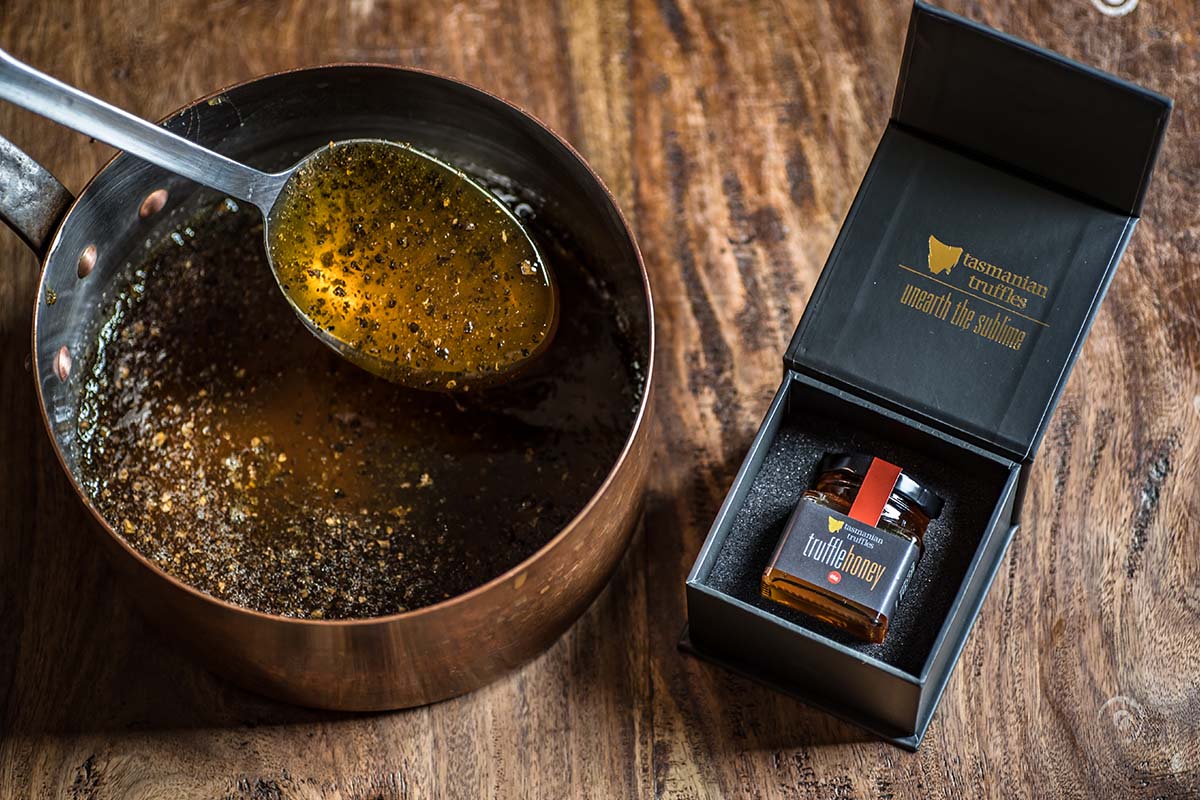 Terry’s move to manufacturing value-added products, such as truffle salt, truffle honey and truffle balsamic, completely changed his parents’ business model – a risky move when fresh truffles sell for A$2,500 per kilogram. But it has paid off.

“Mum and Dad used to sell fresh truffles all over the world, but logistically that’s a lot of hassle. Now, just about all the truffles we produce go into our products, which make up 85% of the business and domestic sales of fresh truffles make up the rest. We sell a lot of our products online now.”

Walking along the rows of truffle trees with Terry, we keep an eye out for Doug and Poppy, the highly trained truffle dogs that the family keeps on the farm.

Australia is the 4th largest producer of truffles in the world, behind Spain, France and Italy.

Australia has always used truffle dogs, and pigs aren’t used much anymore in Europe due to their fondness for eating the merchandise. “Plus, pigs bite off fingers,” he smirks.

Like many other truffieres in Australia, the Terrys outsource the bulk of their harvesting work to experienced truffle hunters with their own dogs – many of which were used to detect bombs before – but there’s more money now in the burgeoning truffle industry. Doug and Poppy still get a sniff in though when they accompany visitors on truffle tours. 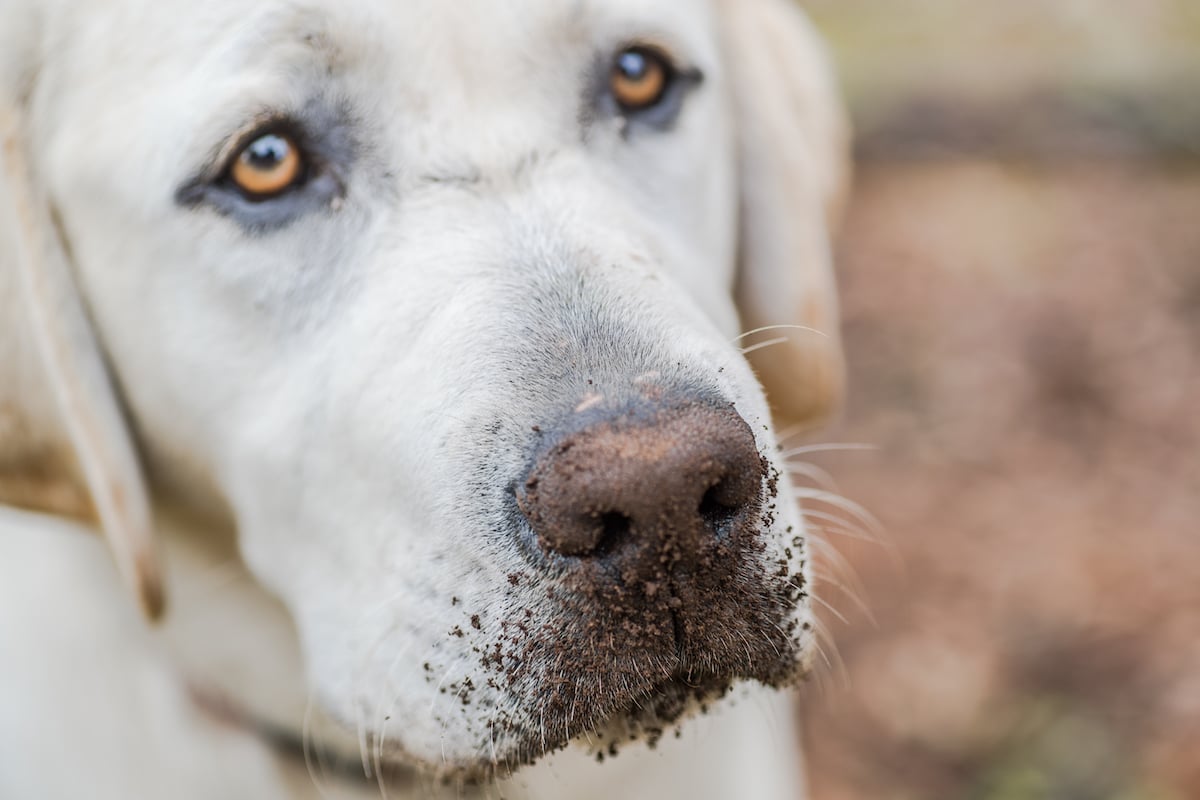 “Harvesting truffles is the same as it was hundreds of years ago – if the dog smells that a truffle is ready, we get on our hands and knees and dig it out very carefully by hand,” explains Terry.

“The truffles put on weight from January to April and are a reddish colour, and then turn to black in the winter when we harvest from June to September. It’s an art, all done by feel and smell, not just colour and shape.”

There are currently more than 400 truffieres across Australia and it is estimated that by 2020 the country will be producing in excess of 20,000 kilograms of truffles per year.

Australia’s rapid, and surprising, ascent to fourth rung on the truffle ladder is primarily due to the seasons – the Down Under winter coincides with the European summer. Around the world, top chefs can now serve fresh, aromatic, delicious truffle dishes twice a year.

“Tassie truffles have a world-class reputation,” exclaims Terry. “There was a lot of awareness raising in the beginning – it was a long and slow process to get chefs to trust Australian truffles, but now, markets are screaming for them.”

But, how does this grower like his truffles? “I make a bloody good truffle ice-cream. Egg yolks, double cream, truffle of course, and then just pop it in the freezer – there’s nothing better.”