Ford’s iconic Mustang to be built in China 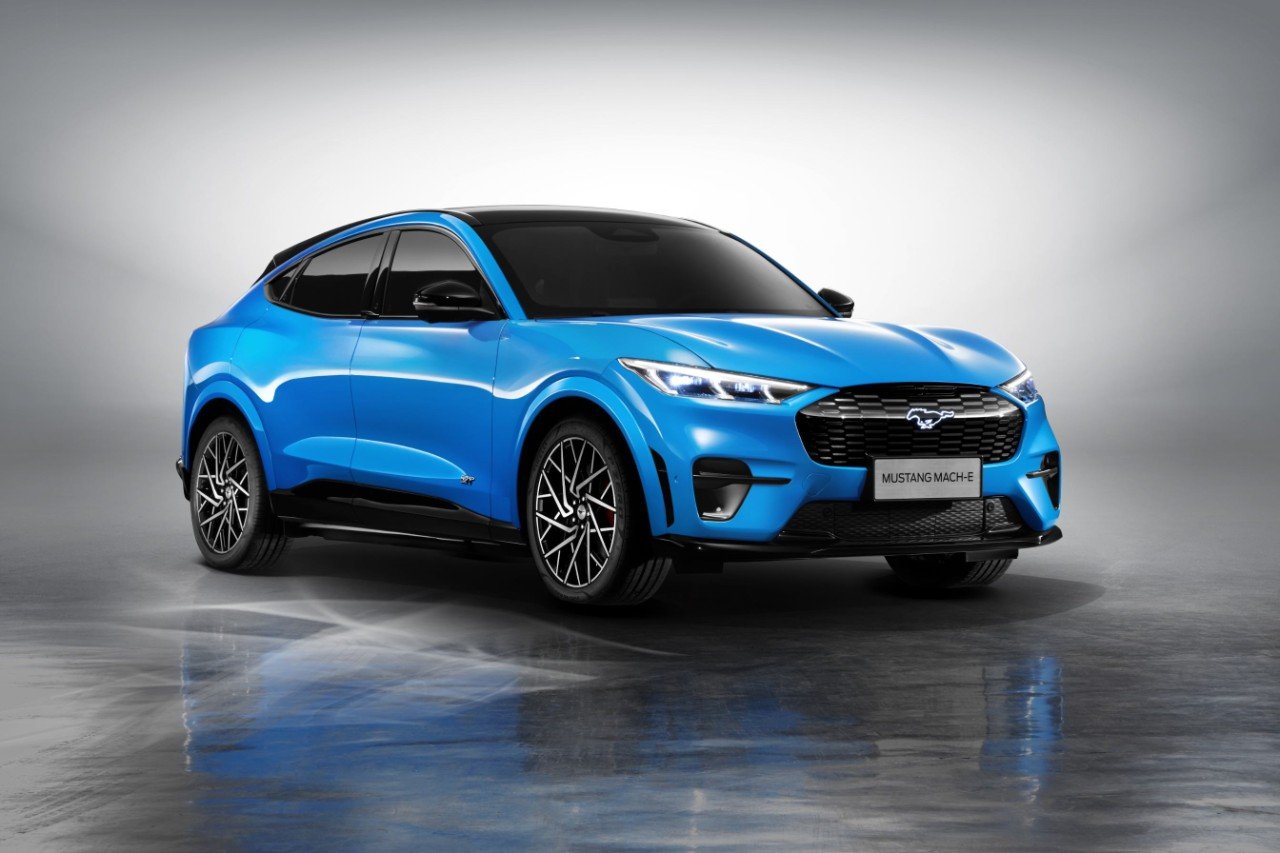 Ford, the US motor company, has announced it is to build the iconic Mustang brand in China, the world’s biggest vehicle market.

The Mustang Mach-E, an SUV built on an all-new, all-electric platform, will be manufactured in China by Changan Ford – a 50:50 joint venture between Changan Automobile and Ford Motor Company in Chongqing, China – for local customers later this year, the company based in Dearborn, Michigan, said in a press release.

Ford will be hoping to capitalise on China’s booming economy and the Chinese government’s subsidies to put more electric cars on its roads.

Ford delivered its first Mustang Mach-E vehicles in the US last month and plans to make 50,000 units a year.Ford will also manufacture the Mustang Mach-E’s GT performance edition in China. The GT edition will adopt a front and rear dual-motor layout, joining the three-second club with its impressive 0–100-kilometres-per-hour acceleration capabilities.

More than 20 million vehicles are sold in China annually and Ford is a small player in the market.

On Thursday, Germany’s Daimler posted strong company results for 2020, off the back of a strong recovery in the global car market led by China. Thanks to cost savings and a faster-than-expected recovery in the auto sector, group earnings before interest and taxes for 2020 came to US$8 billion, a 52 per cent increase from 2019.

Ola Källenius, Chair of Daimler and Mercedes-Benz, hailed the company’s rebound in China as almost “too good to be true”.

Volkswagen said it had made operating profits of about US$12 billion last year. VW’s earnings from China, its largest and most profitable market, will largely be reported separately, giving a boost to that preliminary figure.