The most gender equal country revealed

The World Economic Forum found that the coronavirus pandemic had pushed back gender parity by a generation. 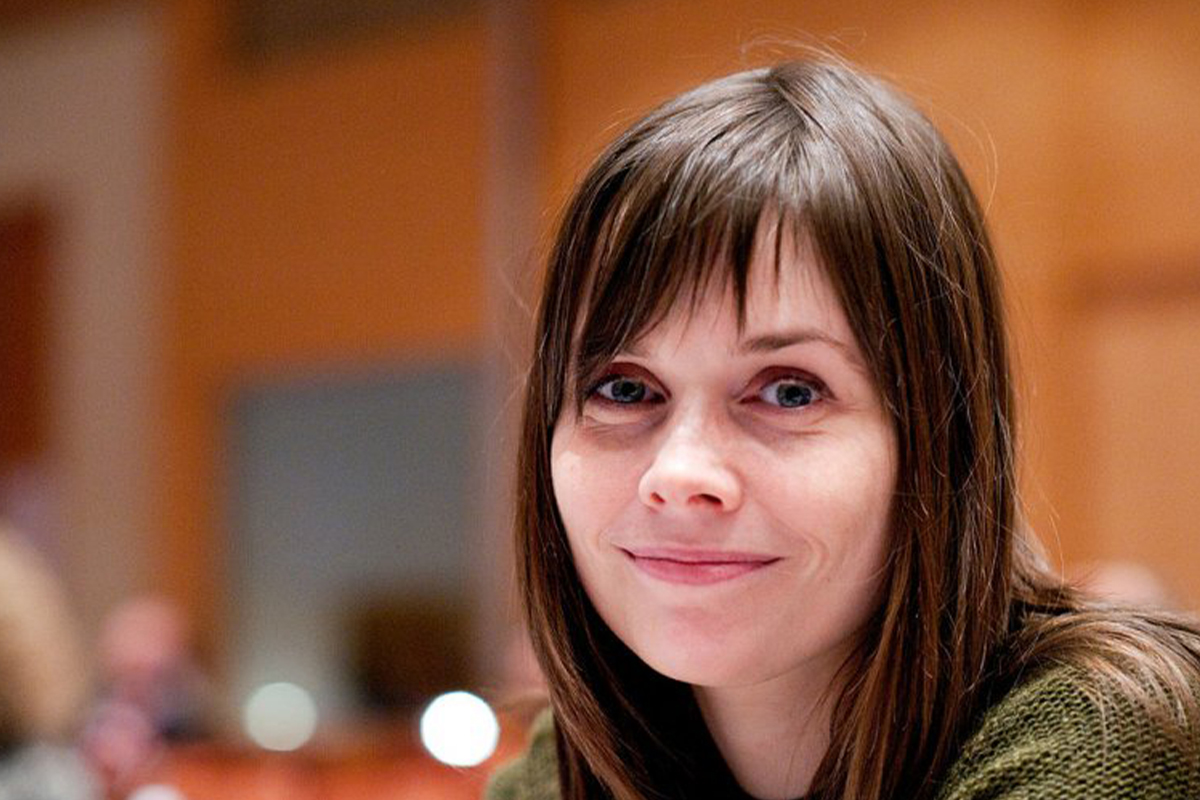 Iceland, which has equal pay legislation, is the most gender equal country in the world, according to the World Economic Forum’s ‘Global Gender Gap Report 2021’.

Iceland has been the most gender equal country since 2009. The report ranked it first for political empowerment. Today, 40 per cent of the Parliamentarians in Iceland are women. Prime Minister Katrín Jakobsdóttir is Iceland’s second female prime minister, after Jóhanna Sigurðardóttir in 2019. Jakobsdóttir was named Chair of the Council of Women World Leaders on 19 February last year.

Iceland ranked fourth in economic participation and opportunity. Icelandic women started entering the labour market at an increased rate in the 1970s, according to Women Political Leaders. Child care for pre-school children is a legal right for parents to return to their jobs after childbirth. Ninety per cent of children aged one to five years are in day care in Iceland.

The Forum's latest report on the global gender gap addresses the divide between men and women in the workplace, schools and society at a large — and outlines what we need to do to build a gender-equal world.

The parental leave law was revised in 2000. The total leave period is nine months in length. Each parent has three months leave, which is non-transferable, and in addition, the parents can divide three months as they choose. During their leave, parents who have been working full-time receive 80 per cent of their former salary up to a certain ceiling.

Gender gaps in education and health are nearly closed in top performing regions. In education, while 37 countries have reached gender parity, it will take another 14.2 years to completely close this gap due to slowing progress. In health, over 95 per cent of this gender gap has been closed, registering a marginal decline since last year, the World Economic Forum said in a press release.

There was a widening political gender gap in several large-population countries, according the World Economic Forum. Despite over half of the 156 indexed countries registering an improvement, women still hold only 26.1 per cent of parliamentary seats and 22.6 per cent of ministerial positions worldwide.

The report found that the coronavirus pandemic had pushed gender parity back by a generation. On its current trajectory, the political gender gap is expected to take 145.5 years to close, compared to 95 years in the 2020 edition of the report, an increase of over 50 per cent.

“The pandemic has fundamentally impacted gender equality in both the workplace and the home, rolling back years of progress,” said Saadia Zahidi, World Economic Forum Managing Director. “If we want a dynamic future economy, it is vital for women to be represented in the jobs of tomorrow. Now, more than ever, it is crucial to focus leadership attention, commit to firm targets and mobilize resources. This is the moment to embed gender parity by design into the recovery.”

The World Economic Forum found that the COVID-19 pandemic has increased closing the global gender gap by a generation from 99.5 years to 135.6 years, with progress stalling in several large economies and industries partly due to women being more frequently employed in sectors hardest hit by lockdowns combined with the additional pressures of providing care at home.

Sectors with historically low representation of women are also those with fast-growing “jobs of tomorrow”, the report declared. In cloud computing, for example, women make up 14 per cent of the workforce; in engineering, 20 per cent; and in data and artificial intelligence, 32 per cent; and it is more difficult for women to switch into these emerging roles than men. While care and education roles also offer areas of future growth and women have stronger representation, they are often lower-paid roles than other jobs of tomorrow.

“Women aren’t well represented in the majority of fast-growing roles, which means we are storing up even bigger gender representation problems as we emerge from the pandemic,” said Sue Duke, Head of Global Public Policy, at LinkedIn. “These roles play a significant part in shaping all aspects of technology and how it is deployed in the world. We simply have to have women’s voices and perspectives represented at this foundational stage, especially as digitisation is accelerating. Companies and governments need to build diversity, equity and inclusion into their plans for recovery. Assessing candidates on their skills and potential, and not just their direct work experience and formal qualifications, is central to that. Skills-based hiring is key if we’re going to make our economies and societies more inclusive.”

The pandemic’s combined effect of accelerated automation, the growing “double shift” of work and care, in parallel with other labour market dynamics such as occupational segregation, are forecast to have a long-term impact on economic opportunities for women, risking inferior re-employment prospects and a persistent drop in income.

“The pandemic has exasperated the inequities on household responsibilities, compensation mechanisms and employment opportunities, even more so among specific groups of women including care-givers and those in part-time and inflexible work environments. The challenge for organisations is not just how to recover from the pandemic but to address the long-term systematic issues that create inequity across the workforce,” said Natalie Lacey Chief Operating Officer, Global Affairs, IPSOS.