20 ways to become a better leader

From Walt Disney and Nelson Mandela to Catherine the Great and Michael Jordan, become inspired to lead your team to success. 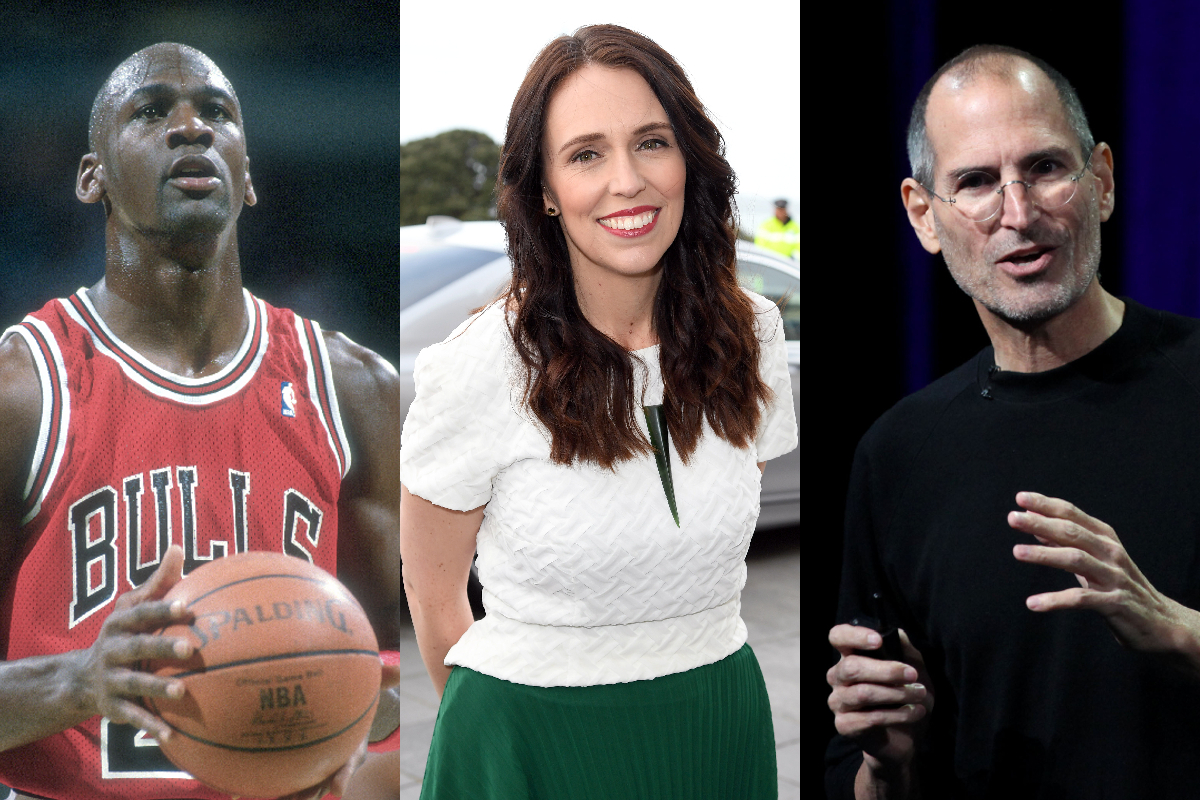 With all the challenges the world has faced over the past few years, there is no better time to become an influential and empathetic leader than now.

From some of history’s greatest leaders to the inspiring people changing the world today, discover how to become a better leader with their insightful words of wisdom.

“To me, leadership is not about necessarily being the loudest in the room, but instead being the bridge, or the thing that is missing in the discussion and trying to build a consensus from there.”

“It’s fine to celebrate success but it is more important to heed the lessons of failure.”

Known for: being the former President of South Africa

“A leader … is like a shepherd. He stays behind the flock, letting the most nimble go out ahead, whereupon the others follow, not realising that all along they are being directed from behind.”

Known for: being the world’s youngest Prime Minister

“You can only accomplish things with the cooperation of other people. This is the most valuable thing I’ve learned over the years.”

“You don’t have to hold a position in order to be a leader.”

Known as: the Empress of Russia, and the country’s longest-ruling female leader

“In my position, you have to read when you want to write, and talk when you would like to read.”

Known for: being the former US President

Known for: being Facebook’s COO, and for being elected as the first female on the board of Facebook

“Taking initiative pays off. It is hard to visualise someone as a leader if she is always waiting to be told what to do.”

Known as: the Oracle of Omaha

“It takes 20 years to build a reputation and five minutes to ruin it. If you think about that, you’ll do things differently.”

Known as: the head designer at Prada

“You have to embrace the world if you want to live in it now.”

Known for: being the former US President

Known for: her role as former CEO of PepsiCo

“If you want to lift the performance of the organisation, you have to lift yourself … my message to my team was always meet my bar, and that bar would constantly be moved up.”

“The greatest people are self-managing – they don’t need to be managed. Once they know what to do, they’ll go figure out how to do it. What they need is a common vision. And that’s what leadership is: having a vision; being able to articulate that so the people around you can understand it; and getting a consensus on a common vision.”

“Outstanding leaders go out of their way to boost the self-esteem of their personnel. If people believe in themselves, it’s amazing what they can accomplish.”

Known for: being the first woman to fly solo across the Atlantic Ocean

“The most difficult thing is the decision to act, the rest is merely tenacity. The fears are paper tigers. You can do anything you decide to do. You can act to change and control your life; and the procedure, the process is its own reward.”

Known as: the Chair and CEO of LVMH Moët Hennessy

“Money is just a consequence. I always say to my team, ‘Don’t worry too much about profitability. If you do your job well, the profitability will come.’”

Known for: being the ‘greatest basketball player of all time’

“To learn to succeed, you must first learn to fail.”

Known for: activism for female education, and as the world’s youngest Nobel Prize laureate

“When the whole world is silent, even one voice becomes powerful.”

“Of all the things I’ve done, the most vital is coordinating those who work with me and aiming their efforts at a certain goal.”