There are no do-overs in business but, if there were, these CEOs and leaders would have some great advice for their younger selves. 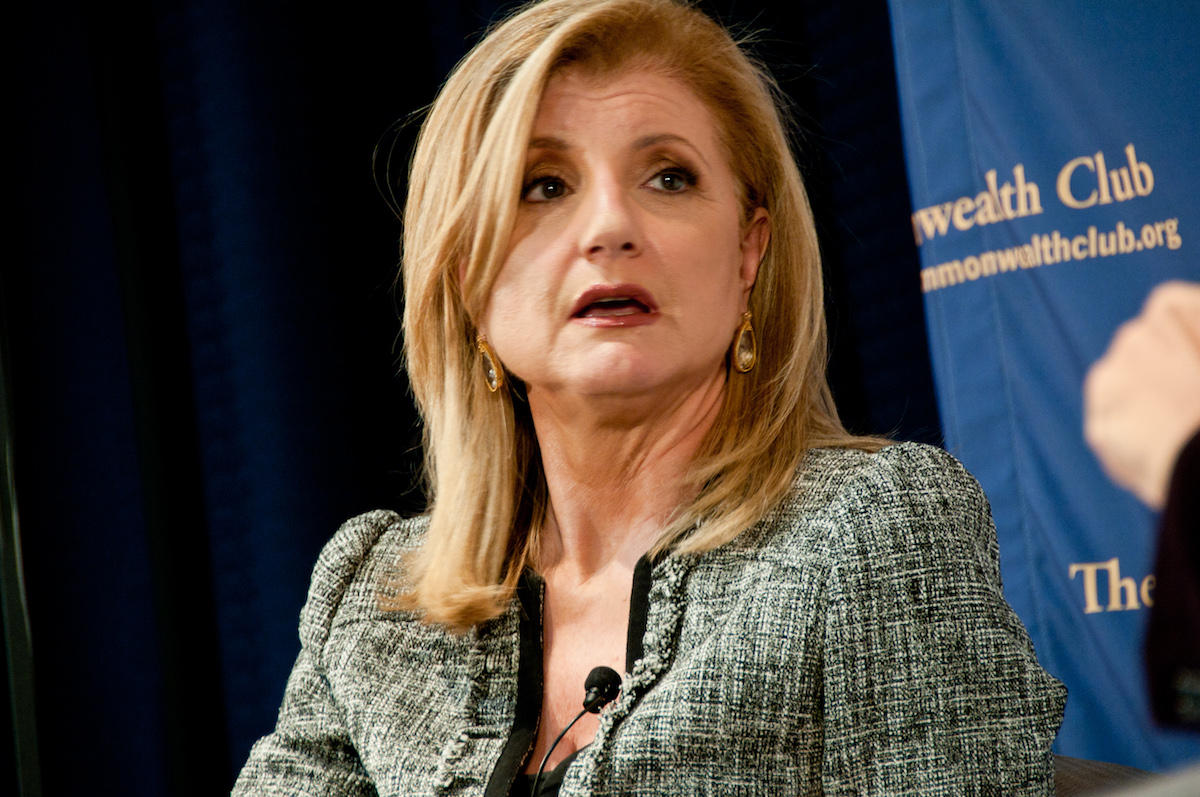 Today, Arianna Huffington is considered one of the most powerful people in American media. In her early twenties, however, she was a flurry of activity but fell into the trap of working hard instead of smart.

“I wish I could go back and tell myself … your performance will actually improve if you can commit to not only working hard, but also unplugging, recharging and renewing yourself,” she says.

Now she is more aware of the very real threats posed by burnout and stress and preaches the value of sleep, downtime and gratitude.

RedBalloon Founding Director and Shark Tank Australia investor Naomi Simson is another who would like to counsel her younger self on the value of looking after her holistic health.

She has now embraced mindful breathing, yoga and a raw food diet. “I did not necessarily allow myself the space and time for creativity and self-expression,” she reflects.

Simson also wishes she had learned the value of nurturing friendships in person at an earlier age.

For Marissa Mayer, former CEO of Yahoo, accepting moments of discomfort is something she wishes she had valued earlier. “When there’s that moment of ‘Wow, I’m not really sure I can do this’ and you push through those moments, that’s when you have a breakthrough.”

The CEO Magazine asked 6 leading executives what they wish they knew when they started out.

The world’s top business leaders share the ways they unwind and relax outside of the office.