China is the world’s economic powerhouse

Gross domestic product in China increased 6.5 per cent year on year in the fourth quarter of 2020 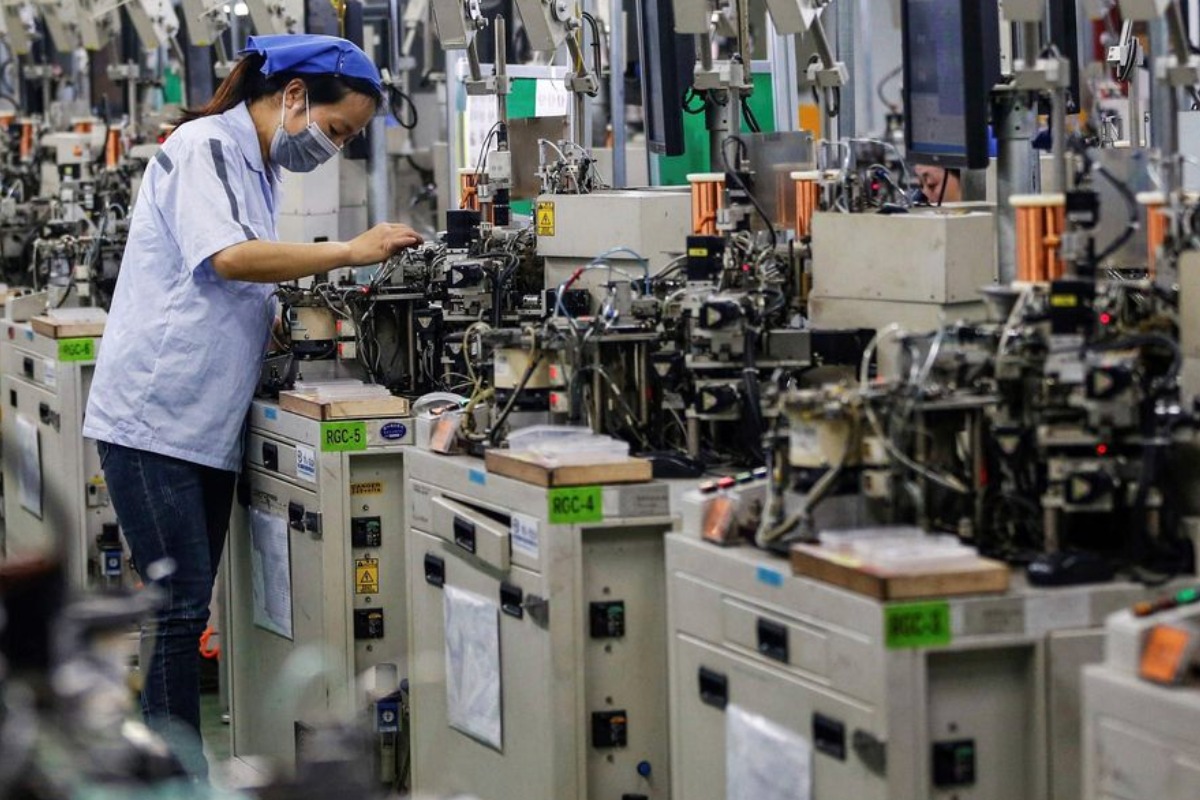 The Chinese economy has grown 6.5 per cent in the fourth quarter of 2020 compared to Q4 2019, making it one of the few countries in the world to record positive growth for the year.

It is growing at a faster rate than before the coronavirus pandemic, which has seen the economies of all countries bar China retract. Its economy is tipped to expand even further this year.

China was the world’s second­ largest economy before the coronavirus pandemic, but it has grown head and shoulders above the US economy, despite the trade bans imposed by President Donald Trump.

Gross domestic product (GDP) increased 6.5 per cent year on year in the fourth quarter, data from the National Bureau of Statistics showed on Monday, following the third quarter’s growth of 4.9 per cent. The data showed that GDP grew 2.3 per cent in 2020, making China the only major economy in the world to avoid a contraction last year as nations worldwide struggled to contain the coronavirus pandemic. Economists are forecasting China’s GDP will expand at its fastest pace in a decade at 8.4 per cent, according to a Reuters poll.

“The higher ­than­ expected GDP number indicates that growth has stepped into the expansionary zone, although some sectors remain in recovery,” said Xing Zhaopeng, China Markets Economist at ANZ in Shanghai.

China’s economy is booming. Its stock market reached its highest level since the global financial crisis. The country’s return to growth last year attracted strong appetite from foreign investors, who funnelled about US$154 billion into Chinese stocks and bonds through Hong Kong investments programs in 2020. The official unemployment rate in China was 5.2 per cent in December, unchanged from a month earlier. Fixed asset investment added 2.9 per cent over the full year, while real estate investment jumped 7 per cent.