The billionaires are responsible for donating US$53.8 billion to poverty. 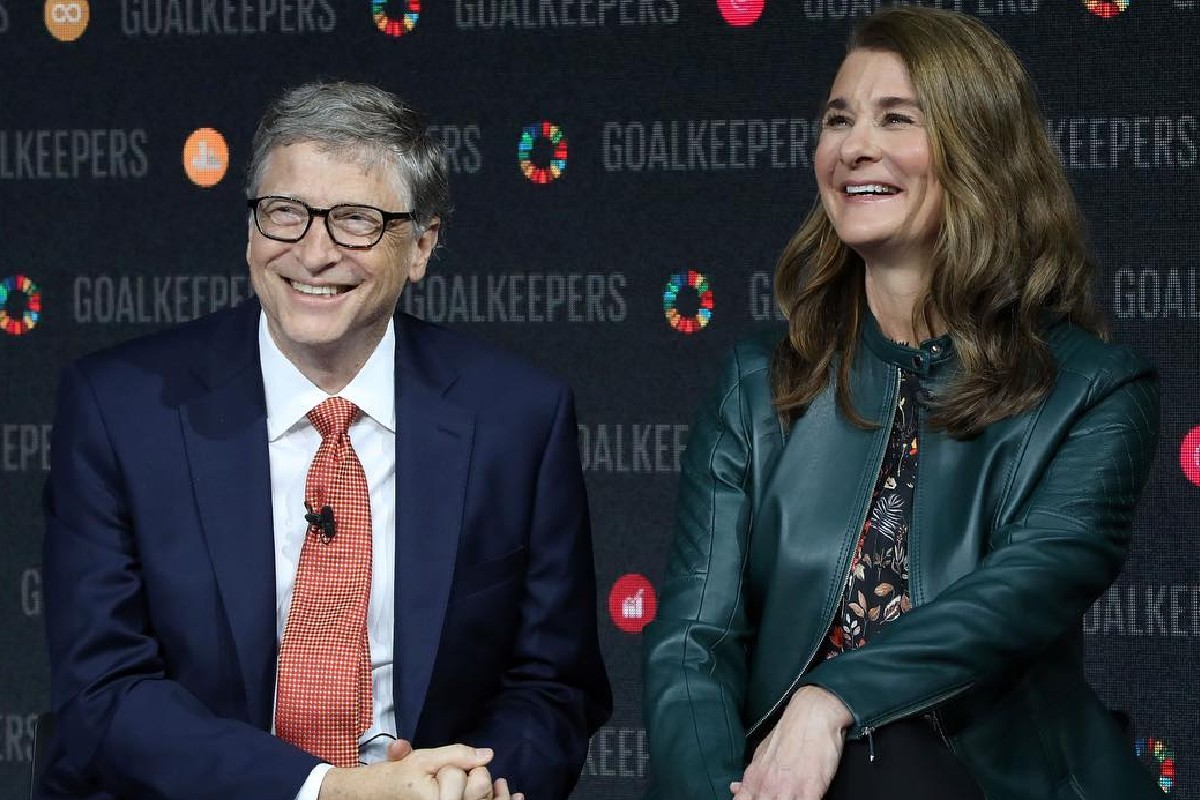 The most enduring love story to come from Microsoft has come to an end as Bill and Melinda Gates announce their divorce after more than three decades together.

Married in 1994 on Hawaii’s Lanai Island on New Year’s Day, Bill and Melinda quickly became a global powerhouse with philanthropy at the heart of everything they did.

“Over the last 27 years, we have raised three incredible children and built a foundation that works all over the world to enable all people to lead healthy, productive lives,” their shared statement said. “We continue to share a belief in that mission and will continue our work together at the foundation, but we no longer believe we can grow together as a couple in this next phase of our lives.”

As the fourth-richest person in the world, Bill Gates is worth US$124 billion according to Forbes.

Despite co-founding Microsoft in 1975 at a time when most people still worked on typewriters, the tech expert has since given away much of his stake in the company, owning just over one per cent of shares.

But it wasn’t until 1987 that Melinda became an employee at the exciting tech venture – at the time Bill was CEO.

The first 10 years of Melinda’s career were spent at Microsoft, until she left the company to focus on her family and philanthropic work. Bill gradually began stepping back from his software empire to focus on charitable work, where the pair spent much of their marriage working to reduce worldwide poverty.

The Bill and Melinda philanthropic effect 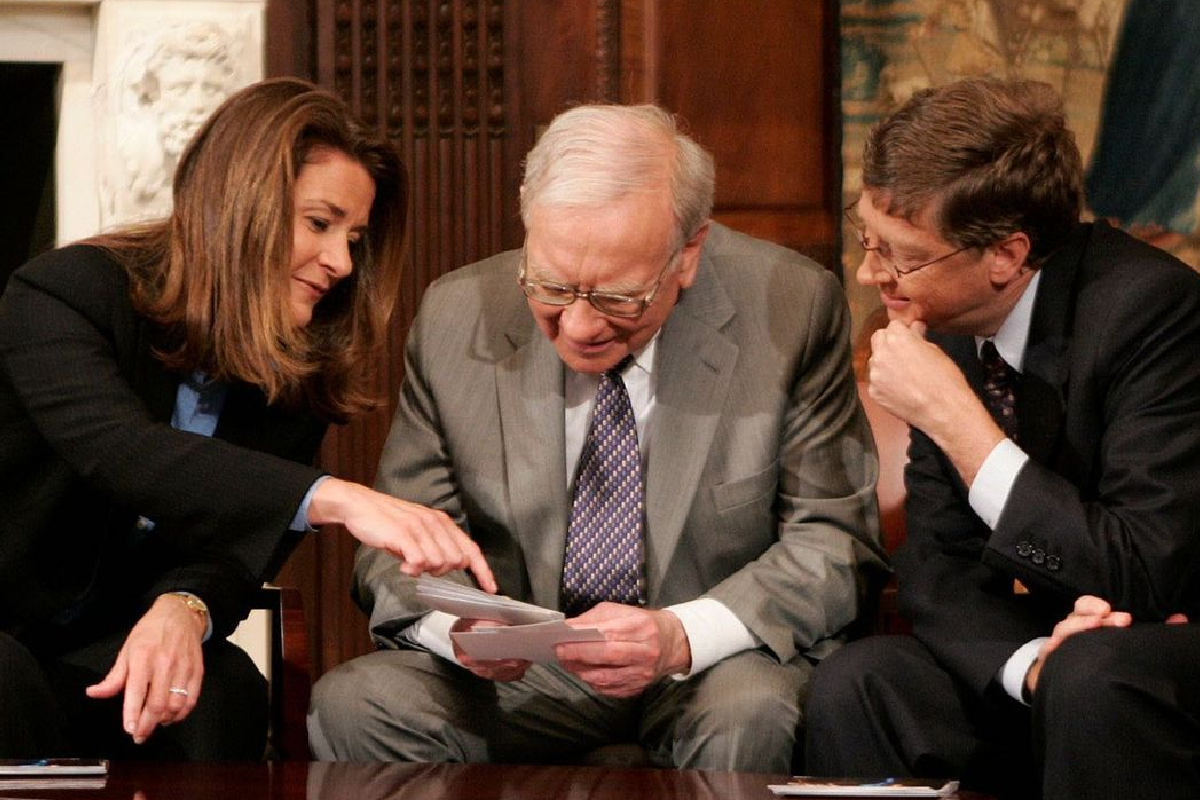 The duo launched their iconic Foundation in 2000, striving to end extreme poverty around the world.

“From early childhood, we saw how our parents helped out in our local communities and we were taught that anything is possible,” Bill and Melinda shared. “We wake up every day determined to use our resources to create a world where everyone has the opportunity to lead a healthy and productive life.”

The Foundation is now one of the largest in the world.

Alongside good friend Warren Buffett, the trio created The Giving Pledge in 2010 – a commitment from the world’s wealthiest people to dedicate the majority of their wealth to philanthropy. Currently, there are 220 pledgers across 25 countries.

Melinda committed US$80 million across three years from 2016 to collect data about how women live and work around the world, which will then help women and girls thrive.

Between 2017 and 2020, the Foundation pledged US$300 million to help the world’s poorest farmers adapt to increasing challenges caused by climate change.

Working to end the pandemic

The Foundation committed US$1.75 billion to the world’s response to COVID-19, helping to develop and distribute vaccines, tests and treatments.

That’s the incredible figure the Bill & Melinda Gates Foundation has spent since its inception 21 years ago.