Professor Michelle Haber on how to end childhood cancer

Professor Michelle Haber of Children’s Cancer Institute discusses the organisation’s mission to save the lives of all children diagnosed with cancer, while also improving their long-term health thanks to advanced medical research.

Cancer is the leading cause of childhood death from a disease in Australia, with around 1,000 children and adolescents diagnosed each year across the country.

Up until today, 26,000 children have survived the devastating disease, but for the majority of them (70%) there are also the side effects from the treatment that they have to deal with after they’ve been given the all clear.

Established in 1976, Children’s Cancer Institute (CCI) is the only independent medical research institute in the Australia wholly dedicated to putting an end to childhood cancer. Its focus on translational research ensures that the discoveries made are progressed into actionable treatments for kids with cancer as quickly as possible.

We speak with Professor Michelle Haber, Executive Director of CCI, to discuss how far the treatment of children’s cancer has come in recent decades. 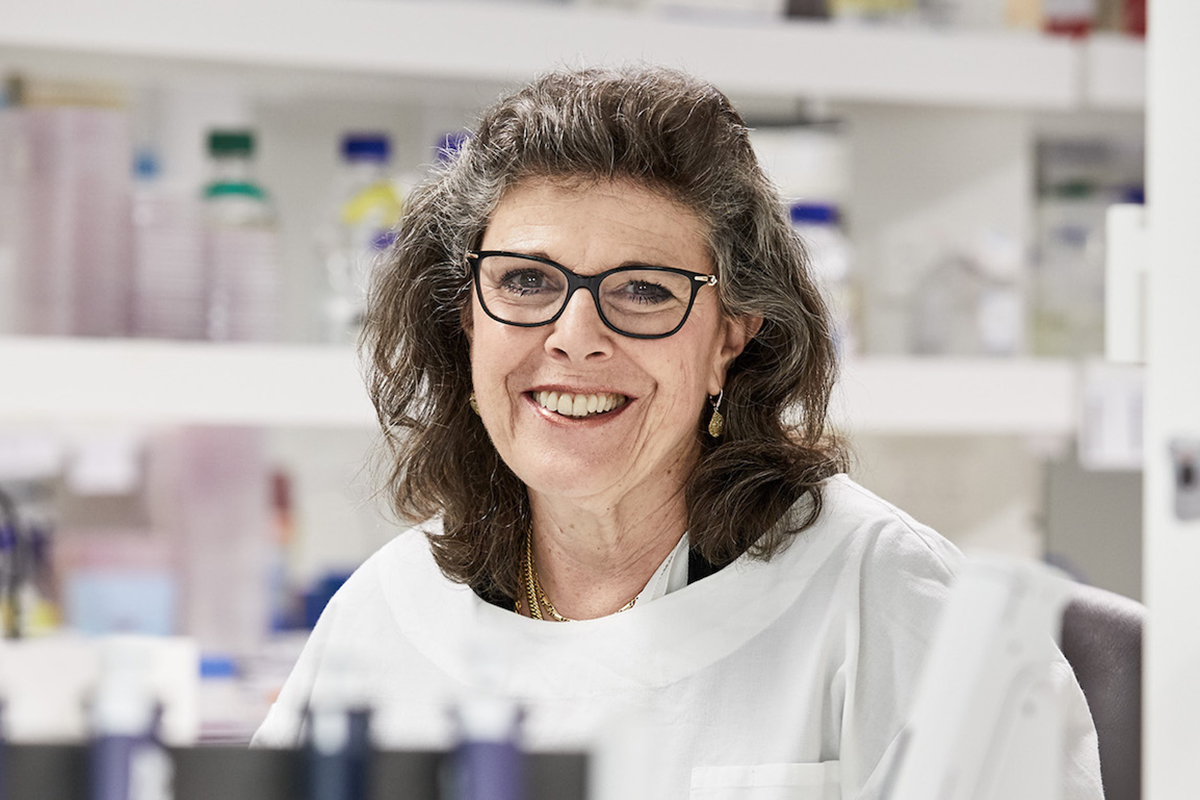 When Michelle was appointed as the first scientist in CCI’s laboratories 30 years ago, the idea that she would one day contribute to curing childhood cancer was nothing more than a dream. Today, she is proud to say that, because of medical research, eight out of 10 children will survive after being diagnosed with cancer.

What have been the biggest developments in medical research that have improved childhood cancer survival rates?

Childhood cancer has been one of the great miracles of modern medicine in terms of improved outcomes. Look back 60 years and nearly every child diagnosed with cancer died of the disease – now 80% of children are surviving. Back then, they thought cancer could only be treated by surgery or radiotherapy and the idea of treating it with drugs was unheard of.

The major game changer for children’s cancer has been the sequencing of the human genome and our ability to genetically analyse individual children’s tumours and identify the specific genetic changes that are driving their growth.

Once we’re able to classify tumours, we can work out which drugs best suit each individual child, moving towards a more personalised medicine approach. Today, there’s surgery, radiotherapy, chemotherapy and now immunotherapy, the latter of which is already starting to play a big role.

Together with several scientists around the world, I helped established the Zero Childhood Cancer program, a national personalised medicine program for every child in the country that is at the highest risk for treatment failure.

While 80% of kids survive their cancer, 20% are dying. With around 1,000 Australian children and young adolescents being diagnosed with cancer every year – that means 200 will die of the disease.

So, this program is aimed at them and it’s based on our understanding that because every child is unique, every cancer is unique and a one-sized-fits-all approach simply isn’t going to work.

Are there any particular cancers your work is focused on and if so, why?

We focus on the cancers where there is greatest need – from the aggressive brain tumours, to the sarcomas and neuroblastomas, which have some of the lowest survival rates.

I’m really proud of the work my team has done in Acute Lymphoblastic Leukaemia, the biggest killer of children for many years. While two thirds of children with this disease could be cured and be able to resume their normal lives, a remaining third continued to relapse.

We developed a test that was able to identify the children likely to relapse and give them a more intensive treatment, and the survival rates have skyrocketed.

We’ve also developed Australia’s own dedicated child cancer drug discovery centre, sponsored by the Australian Cancer Research Foundation, where we now have the capacity to screen thousands of chemicals per day to identify new drugs to target children’s cancer through innovative clinical trials.

Why does the Children’s Cancer Institute need the support of the community?

We need your support because the results we’ve achieved and the results that we’re going to achieve need new treatments – and this can only be done in partnership with the community.

We seek funds from the government and other funding agencies for specific research projects, but what we really need is another dollar to allow that research to take place in our laboratories.

We have to raise our own money for our computers and equipment, support staff, analysts and statisticians. So, our success in improving the survival rates of kids with cancer is largely dependent on the funds raised by the community.

What short- and long-term goals is the Institute working towards?

We will continue to work with the community, federal and state governments, and our clinical research partners around the world to implement our new personalised treatment program – which is now standard practice for children with the most aggressive cancers.

Our long-term is simple: to save the lives of every child with cancer and improve their health without side effects through medical research.

We want to move from where we’ve got three children a week dying from cancer, to two, to one, to eventually zero. That’s the end goal and it’s something I believe is achievable in the foreseeable future.

Each year, Children’s Cancer Institute challenges CEOs and business leaders around the country to join the fight against childhood cancer by taking on a dare at its one-day special event in September.

Find out how The CEO Magazine’s Managing Director Daniel Di Loreto is playing a part in helping to cure children’s cancer.