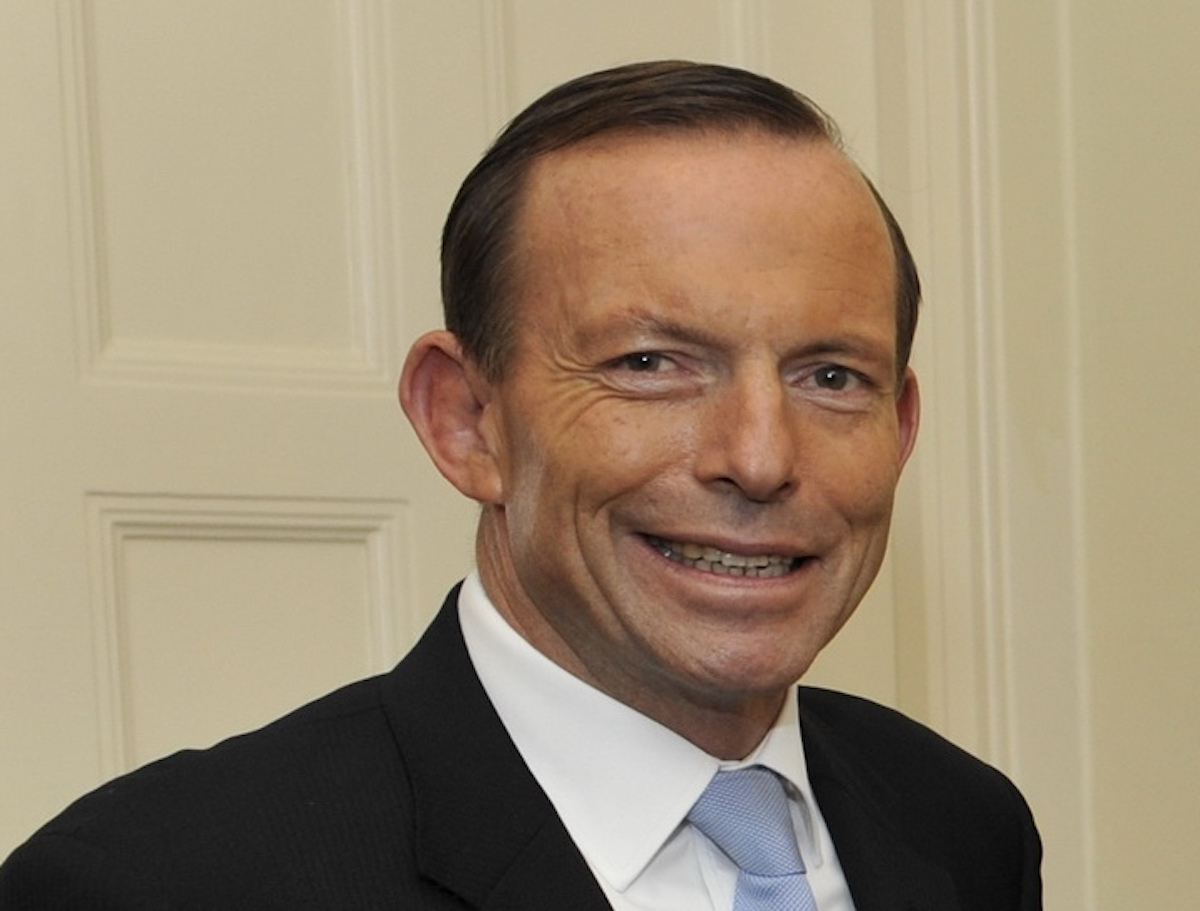 In the wake of the clear majority result in favour of legalising gay marriage, staunch ‘No’ campaigner Tony Abbott has conceded defeat and turned his attention instead to freedom of religion.

Making a statement on his Facebook page, the former Prime Minister said he hopes the parliamentary process will uphold “freedom of conscience for all, not just the churches”.

“Both the Prime Minister and the Opposition Leader have pledged their support for freedom of religion,” he wrote.

Both the Prime Minister and the Opposition Leader have pledged their support for freedom of religion.

“I look forward to a parliamentary process that improves on the Dean Smith bill to implement same sex marriage with freedom of conscience for all, not just the churches.”

He also thanked “the 4.7 million Australians who supported marriage between a man and a woman”.

Mr Abbott is clearly at odds with his own electorate on the issue. Warringah recorded a resounding ‘Yes’ percentage of 75%, making it the fourth highest seat in NSW.

He has been a loud voice for the ‘No’ campaign over the last three months.

In late September, he made headlines after lobbying against Macklemore singing Same Love in the NRL grand final pre-game show. And lost his friendship with transgender advocate Cate McGregor because of his aggressive campaigning.

His daughter Francis on the other hand, has lobbied in support of gay marriage, appearing on social media in ‘Vote yes’ t-shirts and explaining in interviews that she was supporting her aunty Chris’s (Tony’s sister) ambition to marry.

NOT ANOTHER POLITICAL DEBATE ✖️✖️✖️Just love. Plain and simple. Haven’t voted yet? Today is your last day to request a replacement survey. Next Friday is your last day to post your vote off 💌🏳️‍🌈✌️#lovewillwin #itstime #postalvote #marriageequality #doitnow #getaroundit #notintopolitics #butsayingitanyway #loveislove #justlove #plainandsimple #oneweek #anothersquintyeyepicture