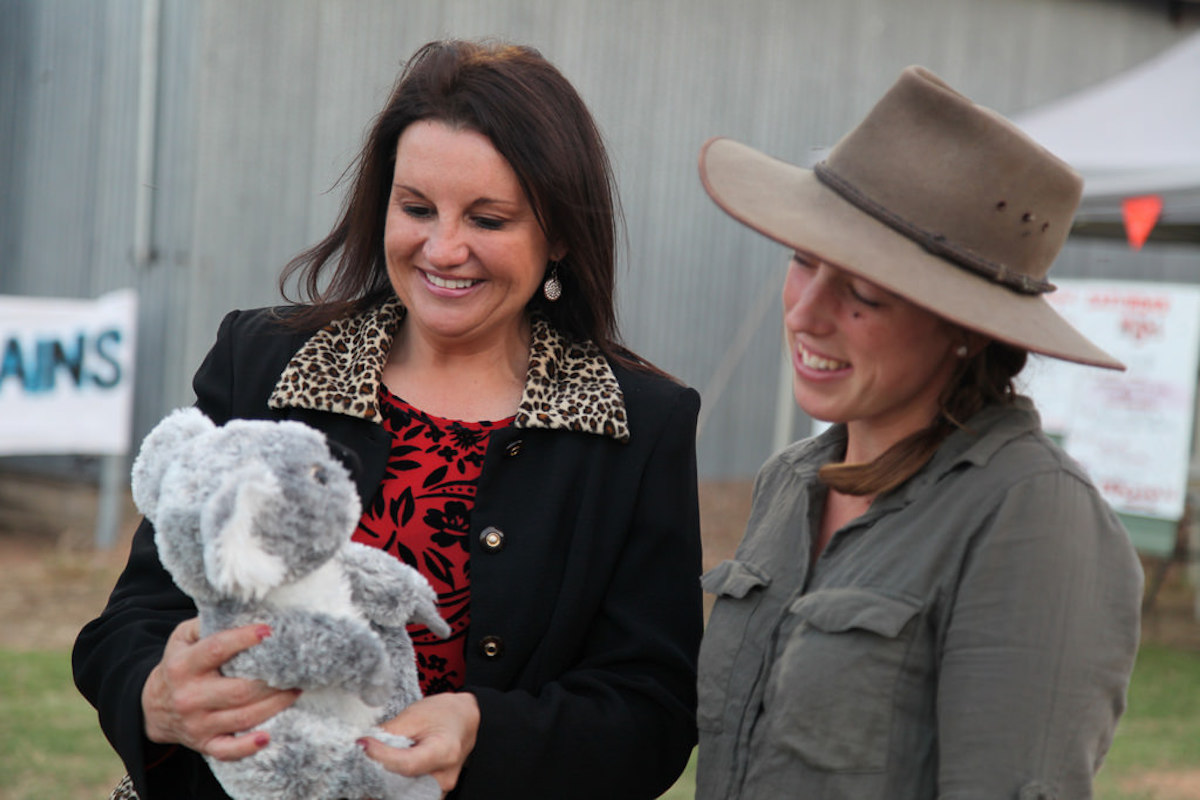 She told Grant Broadcasters radio this morning, that she went back over her Scotland-born father’s history after the resignation of Stephen Parry, and realised her citizenship status wasn’t as black and white as she originally touted.

The British authorities then confirmed she is a British citizen by descent.

She told the local program: “I was going to say what my father said to me this morning, you can’t keep a bloody Lambie down.”

“I won’t be laying down. I’ll just get up and get back on and go again.”

According to the ABC, she has ruled out running in the upcoming Tasmanian election but is considering a return to federal politics in the seat of Braddon if Labor MP Justine Keay is forced to resign over her citizenship.

She is the eighth politician to stand down from Parliament either voluntarily or involuntarily since the citizenship crisis began.

Senators say Jacqui Lambie has informed them & the government she intends to resign over section 44 issues, if not today then tomorrow.

In a final address to the senate, Ms Lambie fought back tears as she expressed her love and thanks to her “strongest supporter” her father, who by not renouncing his British citizenship has made his daughter a dual citizen by descent.

She showed the hurt that the citizenship furore has caused her family and others caught up in the Australian government crisis.

“I love my father to death and I do not blame him for this,” she said.

“He has done nothing for which to apologise and he has been my strongest supporter, my loudest cheer squad and my closest advisor.