Best awards for women to enter in 2022

Celebrate your achievements with a well-deserved accolade or two. 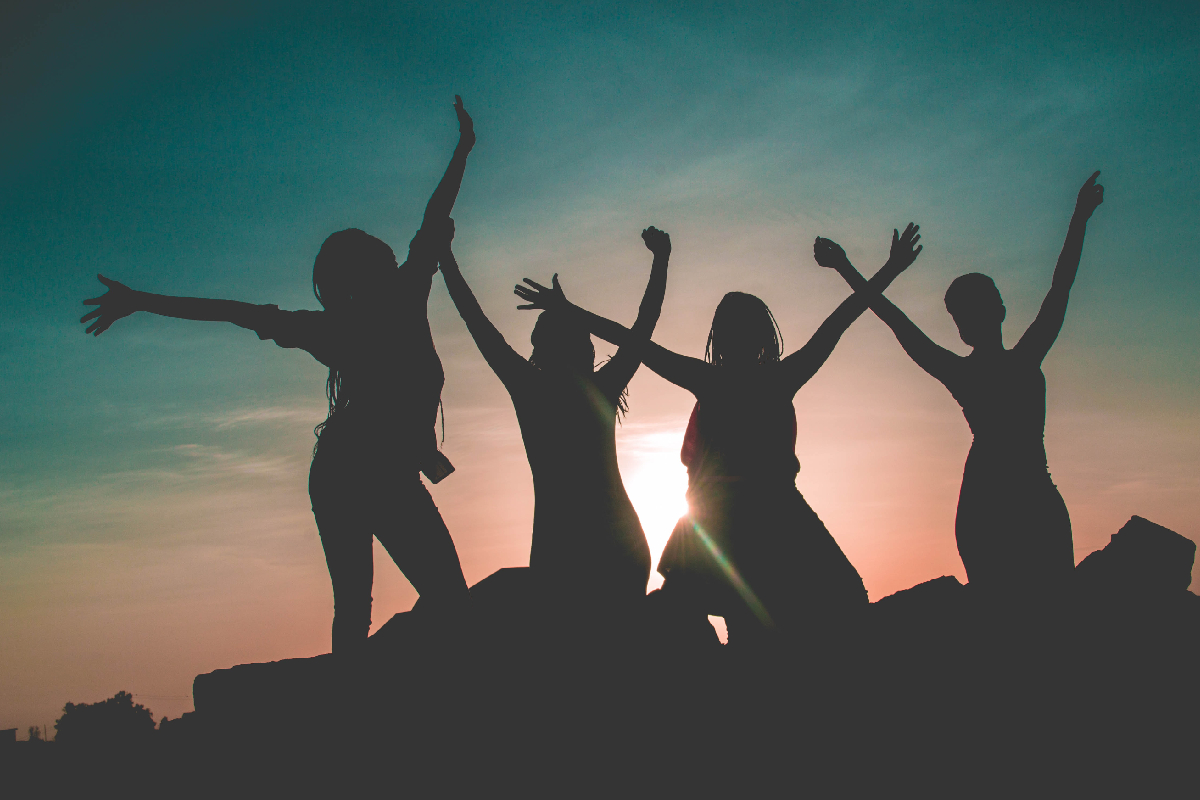 With a new year well underway, why not make it your career goal to step out of your comfort zone and apply for some of the best awards in the world? You never know, you might even win.

Not only would you be recognised for your incredible achievements – no matter your field of work – you will elevate your success, help inspire others along the way and make the industry a more diverse and inclusive place for future generations.

From unrivalled networking opportunities to influential exposure, entering some of the world’s best awards has a plethora of benefits, regardless of the outcome.

Consider this your gentle nudge to set your sights on achieving great new heights with the recognition of a shiny accolade – maybe even two.

Best awards to enter this year 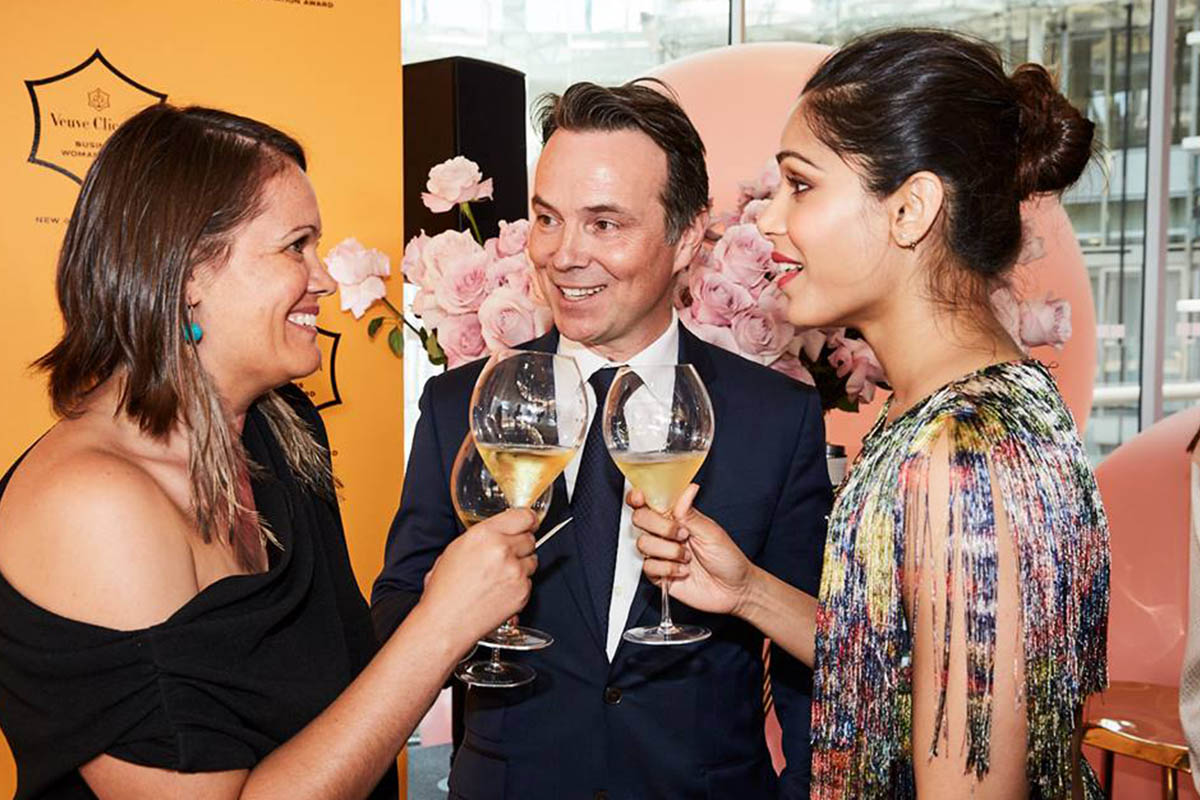 Who is eligible? Women entrepreneurs in AI

Honouring the top female entrepreneurs in artificial intelligence, the Women in AI Awards hopes to inspire women to venture into AI-related careers.

With editions in Europe, Australia and New Zealand, and North America, the awards aim to increase diversity within the AI technologies industry – a sector set to expand rapidly across our day-to-day lives.

Joining forces with Capgemini, the Women in AI Awards supports everyone from data scientists to business leaders who are paving the way for other women.

Who is eligible? Women entrepreneurs

Created to increase the visibility of women entrepreneurs, Bold by Veuve Clicquot has been highlighting the exceptional work of female-fronted startups since 1972.

Through giving women a platform to share their voices, the French Champagne maison encourages them to be more audacious – just like Madame Clicquot, who took over the company following her husband’s death.

Looking for bold visionaries who have game-changing innovations, the awards delve beyond the business, recognising the inspirational figures behind them across several countries worldwide.

The CEO Magazine’s Executive of the Year Awards

Who is eligible? Executives, entrepreneurs and business leaders

Shining a light on some of Australia’s top business minds, the Executive of the Year Awards will enter its 11th year in 2022.

Over the past decade, the awards have crowned more than 223 leaders, recognised over 709 finalists and doubled as a networking opportunity for more than 5,000 industry leaders.

As a platform to celebrate the incredible achievements of the business world, you can nominate your colleagues for various awards, or simply put your own name forward. You have nothing to lose.

Who is eligible? Women entrepreneurs who use business as a force of good

The annual international entrepreneurship program was founded in 2006 for women-run and women-owned businesses all over the world that have a strong, sustainable social or environmental impact.

Not only are these dedicated entrepreneurs influencing diversity, but they’re also creating a better world by leveraging business to preserve the planet and create opportunities. After all, the United Nations states we can’t have sustainability without equality.

Who is eligible? Outstanding female engineers

Just 24.2 per cent of engineers in 2020 were women. While it’s a far larger representation of women in STEM careers than previous years, there’s still a way to go.

Working to promote diversity, the World Federation of Engineering Organizations created an award to recognise female engineers who not only show professional excellence but are also sound role models.

While self-nominations aren’t accepted, you can be nominated by institutions including universities, corporate entities or other organisations.

Who is eligible? Tech entrepreneurs and executives

Calling all tech women who are in the C-suite, board members, vice presidents, directors and entrepreneurs – this award is for you.

The Women in Technology Awards honours those creating change, inspiring others and building the competitive IT field across four categories.

Striving to reduce the gender gap and promote equality, the award celebrates women in Argentina, Brazil, Chile, Colombia, India, Mexico, Peru, Spain, Uruguay, the UK and the US.

Who is eligible? Women studying at university

This global award recognises talented women studying at university to help set them on the path to career success at EY.

In 2021 there were 22 global finalists who were each challenged to think critically and conceptualise creative solutions for complex problems.

Allowing students to open their minds to new possibilities and truly launch their careers, the international competition is a wonderful opportunity for those interested in corporate finance.

Who is eligible? Women in marketing and media

If you inspire and motivate greatness in the marketing and communications industry, you could be crowned the next top leader for Asia–Pacific.

Open to individuals, teams and companies who have fostered innovation and driven change in the industry, the Women Leading Change Awards commit to propelling diversity and inclusion.