Meet the millionaire behind the soaring global fashion empire

Umar Kamani may have founded PrettyLittleThing.com at just 24, but in the past eight years the brand has jumped from strength to strength. 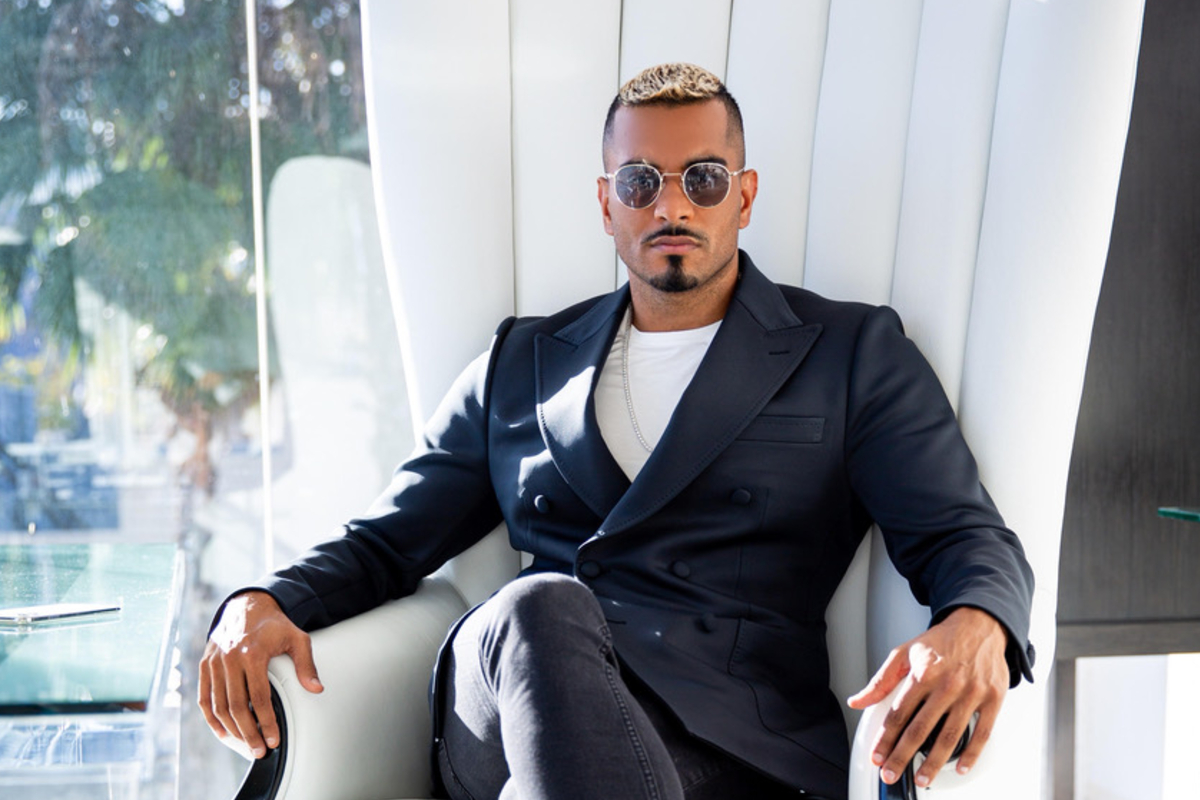 When Umar Kamani first launched his fashion brand from the boot of his car, little did he realise he was sitting on a burgeoning multimillion-dollar empire destined for success.

As a fresh-faced 24-year-old, the British entrepreneur established PrettyLittleThing.com – a fast-fashion ecommerce store responsible for an eyewatering US$694 million in revenue.

Fast-forward eight years and the fashion retailer isn’t slowing down – in fact, quite the opposite. The brand has 6.3 million active customers and has recorded 38 per cent revenue growth since its inception.

The secret behind the outstanding success? The PrettyLittleThing.com Founder and CEO tells The CEO Magazine it all comes down to being there for the customer.

Originally launched as an accessories website, PrettyLittleThing has flourished into an iconic fashion source for millions of shoppers aged between 16 and 35 years old.

“I’ve learned a lot from my dad and a strong business mindset was instilled in me from a very young age.” – Umar Kamani

Despite the fashion industry being a fiercely competitive – and at times ruthless – sector, which can be unforgiving, the UK-founded company thrives.

“A lot of businesses fear youth,” Umar says. “We encourage it here and embrace it. We think the future is in the young people.”

Unlike its global competitors, its weapon for its extraordinary online victory is optimising social media. And it’s a brand that certainly doesn’t fear the possibility of going viral. 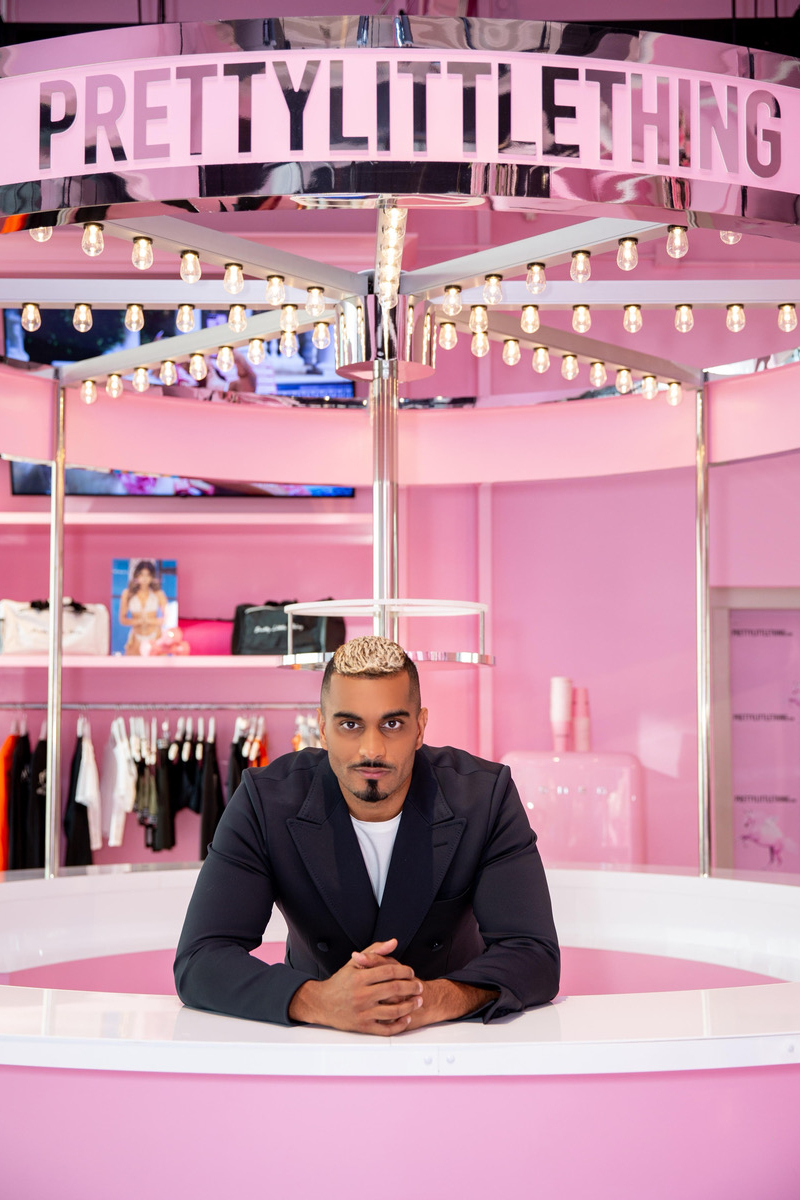 “We don’t have an expensive bricks-and-mortar retail estate and we don’t do costly TV advertising. Instead, we use the wonder that is social media,” Umar explains.

From giveaways to launching campaigns on Instagram, nothing is off limits – not even South Australia’s iconic pink lake.

Its first ever Southern Hemisphere runway show was meant to be held at Lake MacDonnell in South Australia late November 2020, adding colour to what has been a fairly gloomy year. However, due to a COVID-19 outbreak, the show was cancelled last minute.

“It would [have been] the perfect place to celebrate PrettyLittleThing once again and produce Australia’s longest catwalk,” he says.

The campaign was set to be shot among South Australia’s captivating outback, wineries and stunning beaches to support the remote location after the 2019 bushfires, followed by COVID-19.

In addition to honouring the diverse Australian landscapes, the fashion retailer was also celebrating every single body in its campaign – and striving for inclusiveness is seen far beyond tailored campaigns.

“We are really proud to offer products that are on trend, at pricepoints that make them accessible and we would argue that this democratises fashion, ensuring that our products are within everyone’s reach, not just those with lots of disposable cash,” Umar shares.

And the promise of fast, affordable fashion is inevitably followed by the question of sustainability.

The US$35.8 billion fast fashion industry often comes under fire for its poor attention and effort in creating a greener future. But it’s an area Umar believes should be re-evaluated.

“I don’t agree with the definition of fast fashion as ‘throwaway’ or ‘disposable’ simply because of its pricepoint,” he explains. “Just because a product is affordable, it doesn’t automatically mean it is disposable.

“In fact, through prominent features on our sites and social media feeds, we actively encourage our customers to find new and exciting ways of wearing their purchases, so they get real value from them.” 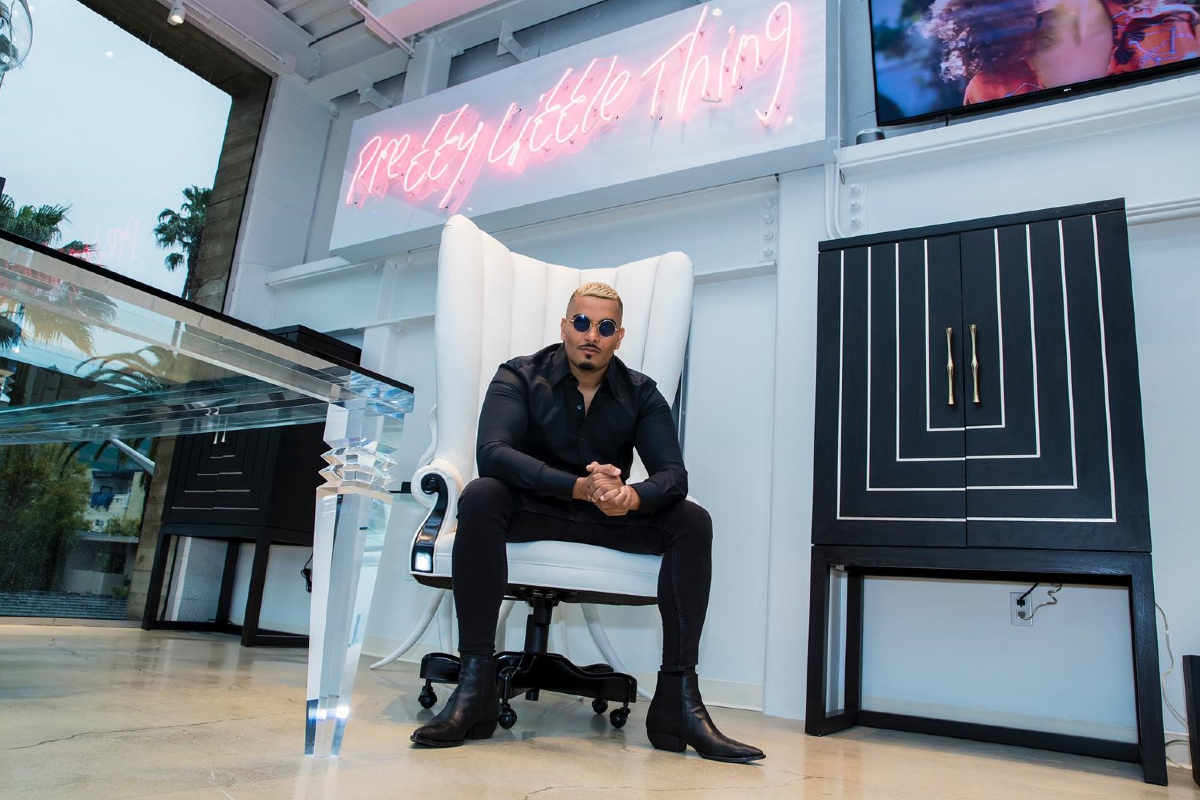 Bought by parent company Boohoo in 2017, fashion empires run through the threads of Umar’s family.

Co-Founded by his father Mahmud Kamani and Carol Kane in 2006, the Boohoo Group’s revenue increased 44 per cent in the past two years – up from US$779.9 million to US$1.6 billion.

Although he was inspired by his father’s founding vision, PrettyLittleThing has soared in popularity, making it one of the Group’s most successful brands.

“I’ve always had a creative personality and always been interested in fashion,” Umar shares. “I’ve learned a lot from my dad and a strong business mindset was instilled in me from a very young age.

“I wanted to create this ‘fairytale’ lifestyle brand and give something different to our customer. Disney has been a huge inspiration to me – I look at what they have created, and I’ve tried to create this fairytale brand.”

Nurturing and then leading a multibillion-dollar company at such a young age has had its challenges. But it’s an attribute the businessman believes is crucial to championing the empire into the future.

“The best lesson I’ve learned is to constantly be a sponge and constantly learn from people and adapt, and listen and learn from my team and customer,” the founder explains.

While the pandemic has thrown stones at many global businesses this year, it’s a hurdle the ecommerce store was well equipped to handle.

“We’re lucky enough to be working in an age where technology has become so advanced, we can connect from all over the world,” Umar says. “We’ve had to change the way we do certain things within the business to keep it moving – shooting our models from their homes and shooting campaigns on drones. It’s been a big change for us.

“Being a purely online platform has many advantages, particularly that we are able to move quickly in everything we do.”

Keeping in tune with the brand’s aesthetic, one of the pink linings of the COVID-19 crisis has been its ability to fuel growth simply from the comfort of a consumer’s lounge room.

The campaign #StayHomeWithPLT reportedly earned US$4.7 million in Media Impact Value between 15 March and 1 May, as social media influencers flooded Instagram encouraging others to stay home. 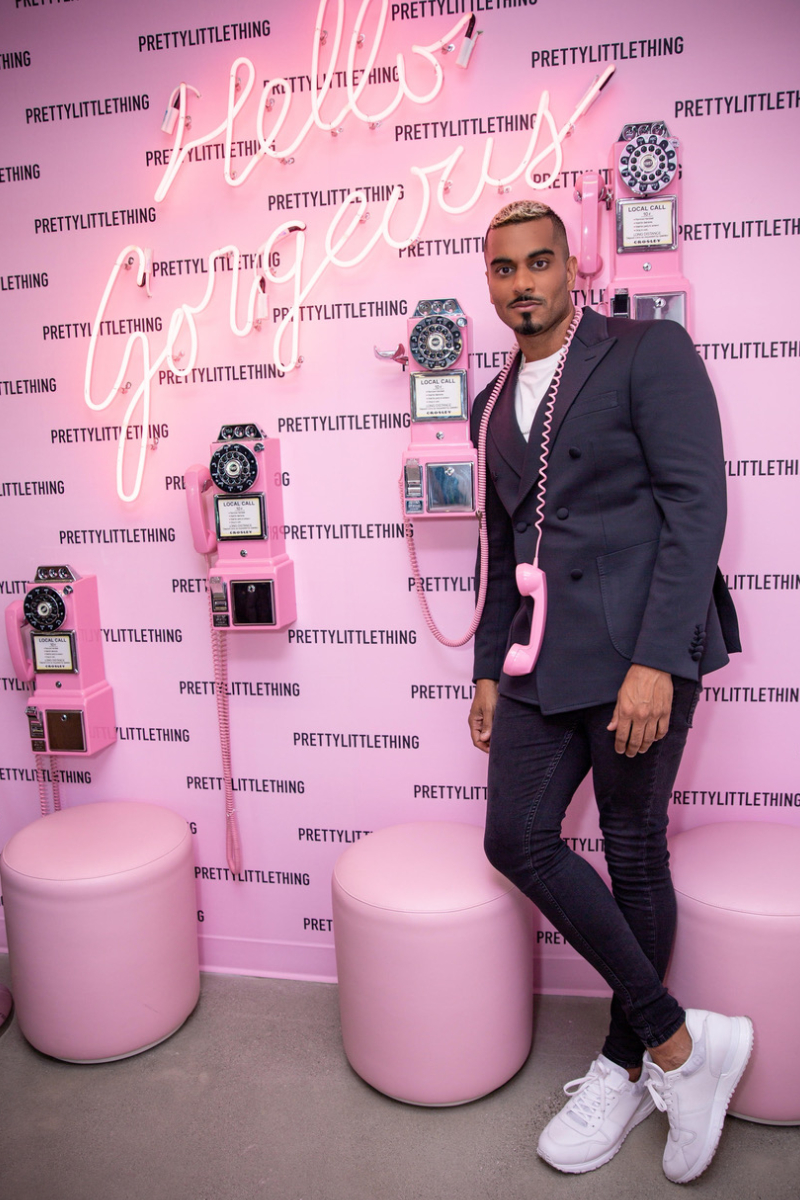 Despite being one of the most influential social media accounts boasting more than 12.8 followers, harnessing the online tool for optimum advantage wasn’t always easy.

“Social media wasn’t as big a thing as it was back when we started the company,” Umar says. “It’s important for me that my team stay on top of that and how the younger generations are behaving.

“Platforms like TikTok were not a thing back then, but we were one of the first brands to launch on there. We adapt really quickly to the ever-changing landscape, especially throughout our social media and influencer strategy as well as our campaigns.

“It’s so important to me that we keep up with the younger generation and listen to their voices. We are the brand who are the first to identify and create the trends.”

With consistently impressive results such as revenue, it hasn’t been without taking risks.

Operating across the UK, Ireland, Australia, France, the Middle East and North Africa, it was expanding to the US that came at the greatest gamble.

“Launching in the US – it was a risk, although it didn’t feel like it at the time, but we went there with confidence and believed in our brand and that we could offer something different to our competition,” Umar reflects. “Luckily, that risk has paid off.”

He may have only been around the sun 32 times, but it’s Umar’s youth and humble approach to business propelling him towards a rosy future.

“I’m still relatively young in terms of business – I still have a lot to learn,” he shares. “This is only the beginning of my career.”