Countries with the most opportunities for women

From the Nordic nations to remote locations, discover the top countries where women are enjoying equal opportunity and visibility.

An estimated 2.4 billion women around the world are denied equal financial opportunity. Equal access can mean multiple things, from women’s political and corporate representation to divorce laws and the percentage of female participation in male-dominated fields.

Across both The Female Opportunity Index and the Women, Peace and Security Index, the Nordic nations outperform all other nations. These countries – Norway, Finland, Iceland – are synonymous with strong policies that support parents and encourage equality in the workplace both in terms of pay and participation.

Find out how well these countries score out of 100 in relation to some of the most critical areas for female opportunity.

Top countries in the world for women 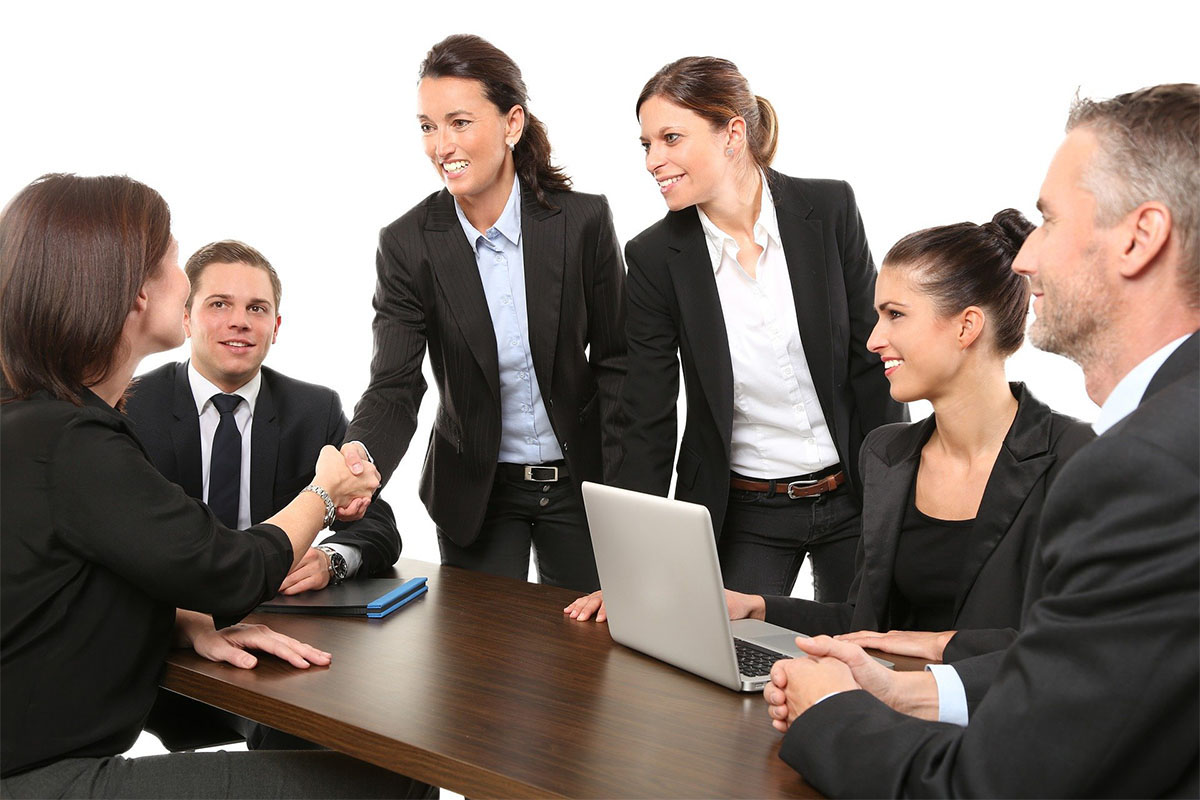 Gender wage gaps, leadership opportunities and entrepreneurship for women as well as female-positive legislation represent some of the key factors that were analysed by N26 to determine the top countries – out of 100 nations – for female opportunity and independence, according to The Female Opportunity Index 2021.

The land of the Midnight Sun is leading in gender equality, especially in the workplace thanks to the Equality and Anti-Discrimination Act. Norway also ranked second globally in the World Economic Forum’s Global Gender Gap Report 2020 and is known to be supportive of employed women looking to raise a family.

The Nordic nation climbed from third to second best country to be a woman in its Women, Peace and Security Index 2021/22. Since 1906, Finland has granted women the right to be elected as a member of parliament – the first country in the world to enable this.

Known as the island pearl of Europe, there is more to Iceland than its stunning scenery – it’s ranked first in the world for nine consecutive years in the World Economic Forum’s Global Gender Gap Index. This is partly a reflection of both genders’ involvement in decision-making.

The nation’s capital, London has a strong reputation for being the ideal location to grow a new business. However, in recent years the number of females who own businesses has soared, translating to about one in three entrepreneurs.

With a system that enables women to care for their babies and return to work any time up until their child has reached the age of three, only about one-third of mothers actually work during this period.

As the first country in the world that granted women the right to vote and which is now headed by a female prime minister and a mother, many businesses in New Zealand have successful business women driving them forward.

With equal opportunities in education and work, Danish women are protected by anti-discimination laws pertaining to gender coupled with childcare support for children from the age of six months.

Known as a nation of foragers, Latvians enjoy free access to high-speed wifi in the capital Riga. It’s also a country that has a strong reputation for female entrepreneurship. Latvian women run about 40 per cent of the nation’s small companies and an estimated 10 per cent of females – between 18 and 64 years of age – have founded their own business.

Known for offering one of the best maternity leave packages, Estonia additionally has a solid reputation for financial inclusion with a score of 98 per cent.

In recent years, the number of women holding senior management positions in Slovakia has risen from 35–50 per cent in 2020, which is considerably higher than the average for the Organisation for Economic Co-operation and Development member countries.