As the Federal Aviation Administration updates the company’s licence to include customers on board, hints of Richard Branson scheduling a flight ahead of Jeff Bezos continue to circulate. 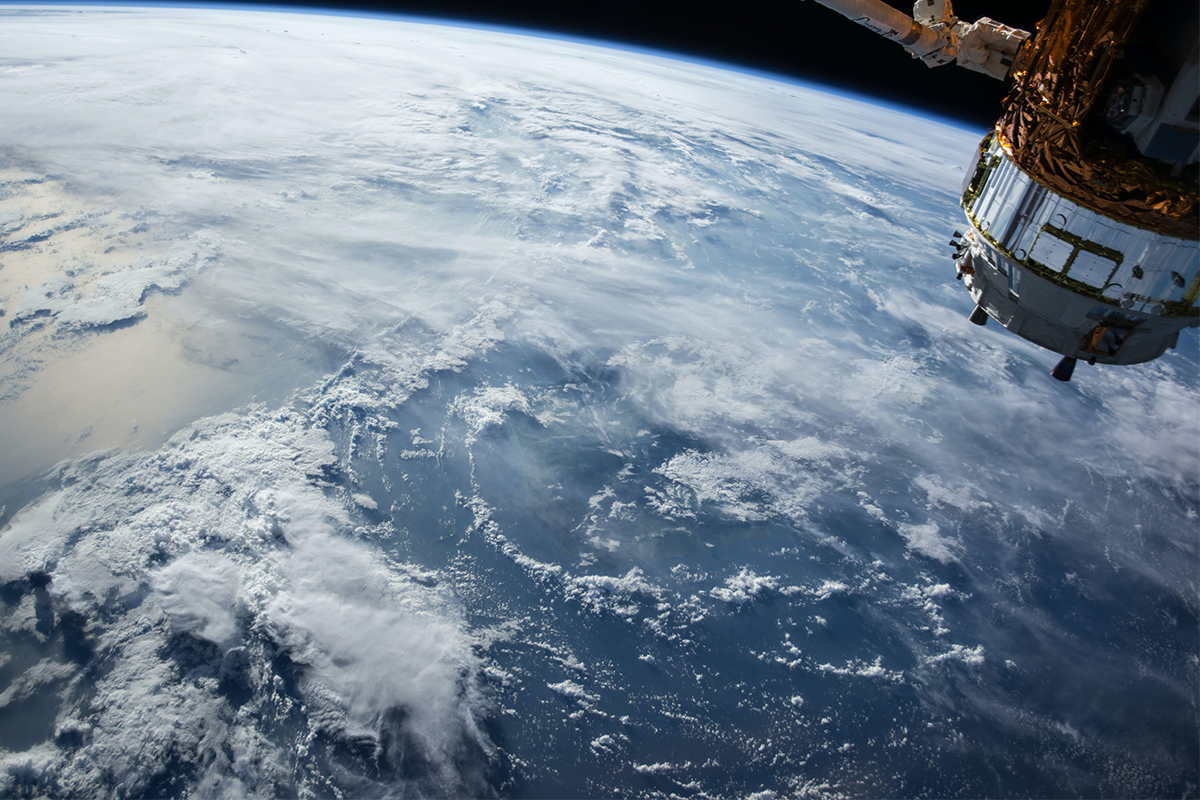 The space tourism industry is about to take off with Virgin Galactic after some setbacks and a rocket motor failure during a test flight that would push the start date to 2022.

However, a milestone was achieved recently with the news the company’s operator licence – obtained in 2016 – would be upgraded to allow for paying guests, eager to venture into space.

This also happens to be the first time the Federal Aviation Administration (FAA) has approved a space flight company to carry paying customers and is a major accomplishment for Virgin Galactic, which has been working diligently behind the scenes since 2004 to transport humans into space.

The news comes after a successful performance on 22 May was announced by the company, which enabled it to meet the verification and validation criteria set out by the FAA.

“Today’s approval by the FAA of our full commercial launch licence, in conjunction with the success of our 22 May test flight, give us confidence as we proceed towards our first fully crewed test flight this summer,” says Michael Colglazier, CEO, Virgin Galactic.

According to Colglazier, the VSS Unity spacecraft demonstrated a flawless performance that signals both the flight system’s elegance and safety.

With three test flights still to go, there have been rumours of Branson planning his own space trip in the VSS Unity for 4 July. This turn of events places Jeff Bezos second in line to reach the galaxy aboard the New Shepard rocket – produced by Blue Origin – just two weeks after Branson’s scheduled date.

Among the crew will be the winner of an auctioned seat worth US$28 million, Bezos and his brother Mark, as well as a yet-to-be-revealed fourth space member. The auction witnessed more than 7,500 registered bidders across approximately 160 countries, suggesting the great momentum surrounding the space tourism industry at this time.

The total sum of the sale ticket will be donated to the Club for the Future foundation, founded in 2019 by Blue Origin, which is designed “to inspire future generations to pursue careers in STEM and to help invent the future of life in space”. The flight itself is anticipated to last around 11 minutes with views of Earth that will make any other flying experience seem incomparable.