The KPIs companies should be targeting for real-life impacts. 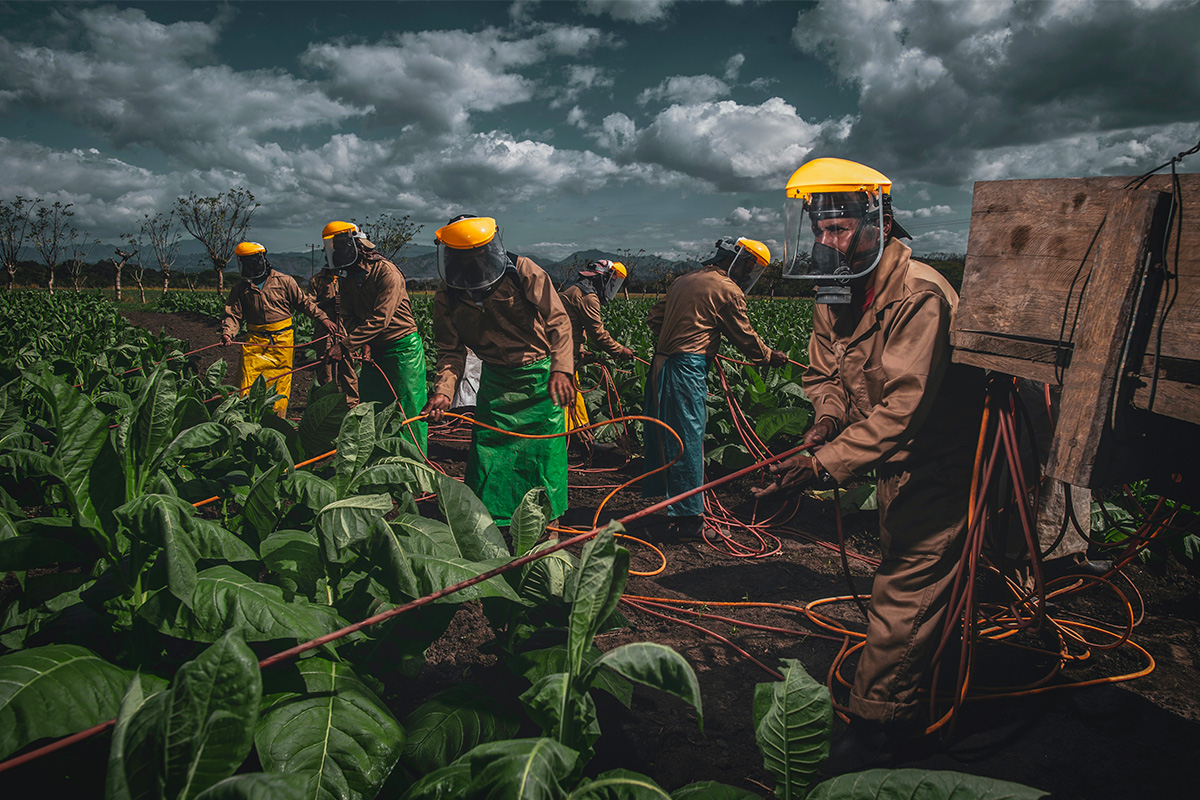 The term ‘modern slavery’ seems like a distant concept that many of us most likely don’t think too much about, if at all. However, globally there are more than 40 million slaves in almost 170 countries with roughly two thirds located in Asia–Pacific. In fact, according to The Global Slavery Index, around 70 per cent of these workers are female.

The figures reveal the highest numbers of slaves recorded in human history.

Alarmingly, slavery today generates a tremendous profit, estimated to be roughly US$150 million each year, as company supply chains across the globe continue to enable myriad forms of modern slavery that can range from controlling and exploiting workers in various ways to poor wages; behaviours that deny individuals of their right to personal or financial gain.

From electronic gadgets and clothing to many kitchen staples, including fish, cocoa and sugar, modern slavery is largely an invisible issue to most consumers and an opportunity at the same time for business leaders to gain deeper insights into their supply chains and enforce ethical standards throughout.

“It’s only a matter of time before we find that it’s much, much cheaper to do the right thing, to do the more business-savvy thing in your supply chain, than to ignore the problem and push it away,” explains Molly Harriss Olson, CEO of Fairtrade Australia New Zealand.

Olson identifies a lack of transparency as a barrier to eliminating slavery, stating that all companies should be reporting against the Modern Slavery Act with greater involvement from the community to uphold accountability.

By choosing to address this complex social issue through closely examining the inner workings of its supply chain and taking action accordingly, a company is ultimately safeguarding its future and reputation.

“Modern slavery is unacceptable and it is incumbent upon us, as business leaders, to use our leverage both individually and collectively to do everything we can to eradicate this scourge. Business has a responsibility to put in place strong policies and promote best practices to ensure safe and fair supply chains and to accelerate efforts to tackle root causes that drive poverty, and it makes indeed good business sense,“ affirms Paul Polman, Co-founder and Chair of Imagine, and Chair of The B Team.

The Institute of Business Ethics has found a correlation between increased profitability and companies openly committed to ethical business practice. Not only does the association of sweatshops and child labour with a company negatively impact employees and securing new talent, but also customer loyalty and the ability to attract potential investors, or it may also present a barrier to entering into a new market.

Although most individuals within a company are supportive of an ethical supply chain, there is often confusion around which department holds responsibility. This is where CEOs can step in by defining ethical goals with actionable outcomes within a clearly mapped out system and designated roles.

While having policies in place for suppliers is certainly a first step, it’s important that businesses are aware of the day-to-day operations of their suppliers to ensure that they are continually meeting certain requirements such as local regulations, sustainable practices and certification codes in addition to health and safety procedures. This transparency keeps companies and suppliers accountable for translating theory into practice.

By adhering to global ethical supply chain standards, companies can compare their progress against other organisations and measure their ethics initiatives. 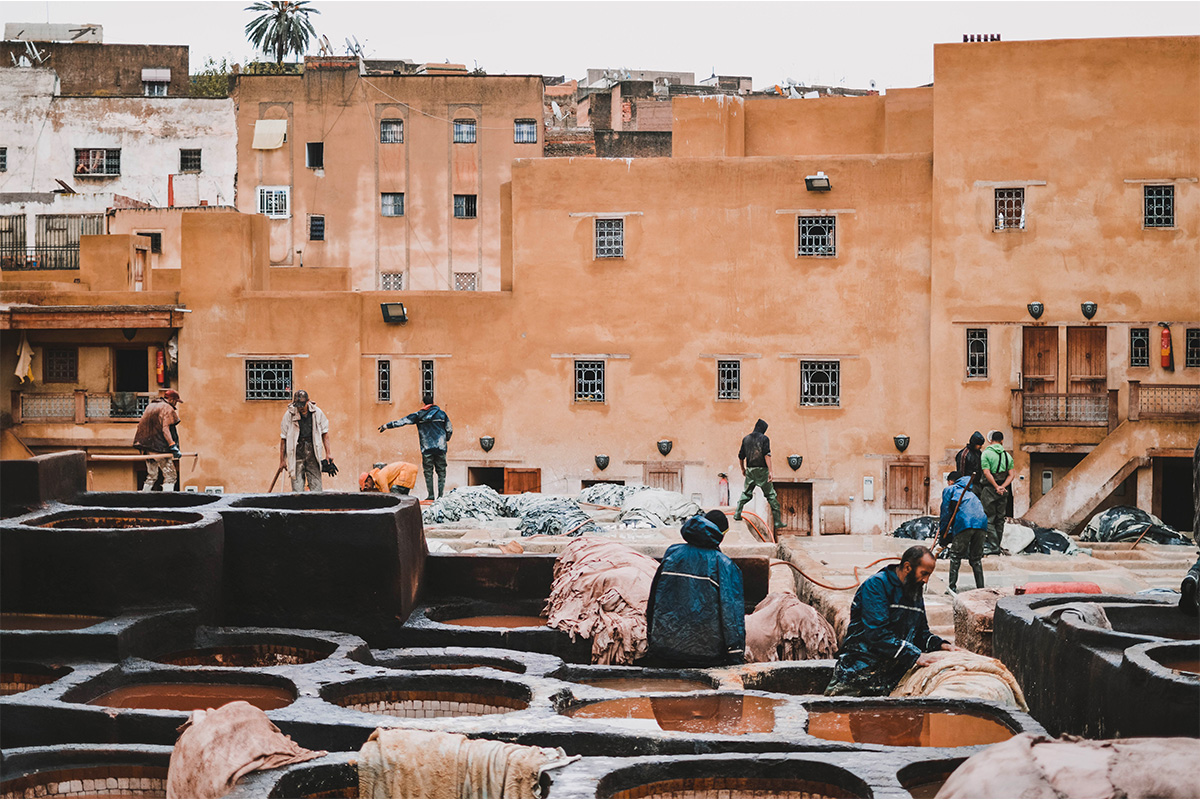 As a global luxury group, Kering, led by CEO François-Henri Pinault, has a Code of Ethics that includes a Group of Suppliers’ Charter, which outlines a set of expectations for external suppliers who engage with any of its houses. The principles maintain that child labour, forced work and slavery among other human rights abuses are not permitted. Through conducting audits, a total of 68 suppliers had unsatisfactory results in 2019, which led to the business relationship being terminated. Kering is also a member of a wide range of initiatives that help eliminate modern slavery, which include The Mekong Club and Business for Social Responsibility.

TOMS, a charitable footwear company, founded by Blake Mycoskie, provides the public with access to its supplier list as well as undertaking comprehensive factory audits that involve interviewing staff without the presence of management and assessing numerous workplace issues. A zero-tolerance policy coupled with Supplier Code compliance are measures that protect workers from the threat of modern slavery and keep suppliers accountable for their actions.

Under the guidance of former Managing Director, David Cooke, a leading provider of integrated print hardware and software is committed to the eradication of all forms of modern slavery that stem from Cooke’s doctoral thesis in business administration and growing interest in modern slavery. From creating a Supplier Code of Conduct and hiring an Ethical Sourcing Manager to establishing an Ethical Sourcing Program, Cooke took the necessary steps that paved the way to fairer and safer supply chains. Today his work lives on through his successor Yohei Konaka.

Read Next: What ‘code red’ climate change means for your future