John Wise of Acumentis was awarded CFO of the Year at the 2020 Executive of Year Awards for his efforts in securing the company’s future. 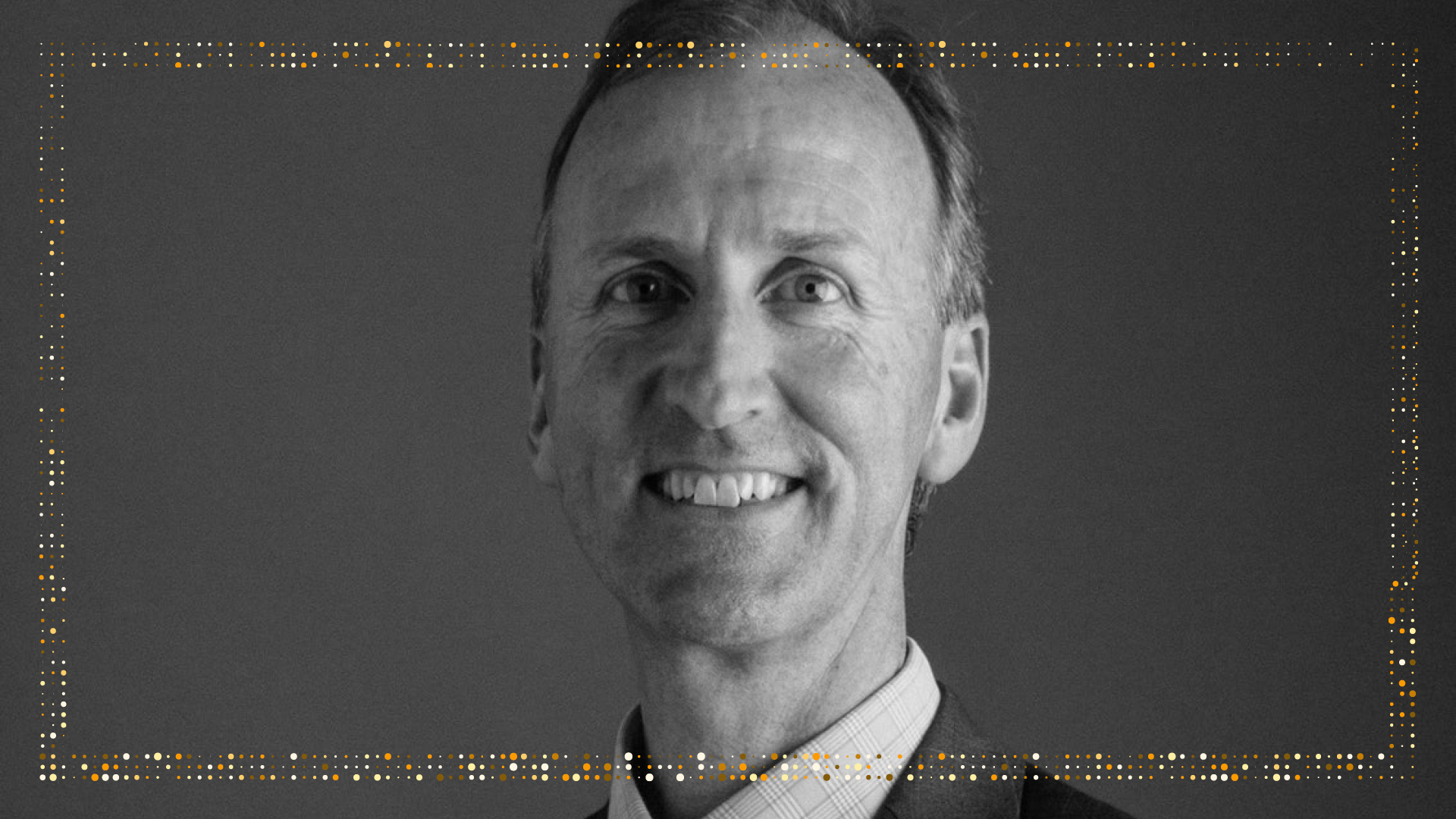 A year before the world was struck by a devastating pandemic, Acumentis Group Limited was hit by a disaster of a different kind. It suffered two major criminal cyber attacks in 2019, which delivered crippling blows as clients withdrew from the company’s services. But CFO John Wise used those attacks as the impetus for a comprehensive reimagining of the company’s cloud-based business intelligence platform to secure its future. It’s this informed forward-thinking that led John Wise to taking home CFO of the Year at The CEO Magazine’s 2020 Executive of the Year Awards.

“Pleasure and excitement about winning,” was John’s reaction to winning the CFO of the Year Award. “The company, Acumentis, has gone through a really tough couple of years, and it felt as if we couldn’t win any good luck, or take a trick, so getting some recognition for all our hard work means a lot. It’s been nearly two years of being kicked when we’re down – or that’s what it felt like – so getting recognised for all the hard work as the company comes out the other side is a real pat on the back, if you like, and well appreciated.”

John joined Acumentis as Chief Financial Officer and Company Secretary in 2016. He brought with him extensive previous experience from PwC and working as a chartered accountant, and from 1999 until 2016 as CFO and Company Secretary at Savills Australia, part of the property group listed in the UK. He holds a Bachelors degree in Science, an Honours degree in Mathematics, and is a fellow of the Institute of Chartered Accountants in England and Wales (ICAEW).

In his role at Acumentis, John has implemented a comprehensive, cloud-based business intelligence system for executives to ‘self-service’ financials, budgeting and forecasting. During 2019, John and his team integrated the finance team, systems and business management of Taylor Byrne, which Acumentis acquired in October 2018. The process included major change management to ensure that the merger achieved cost reductions and developed a clear guide of priorities. 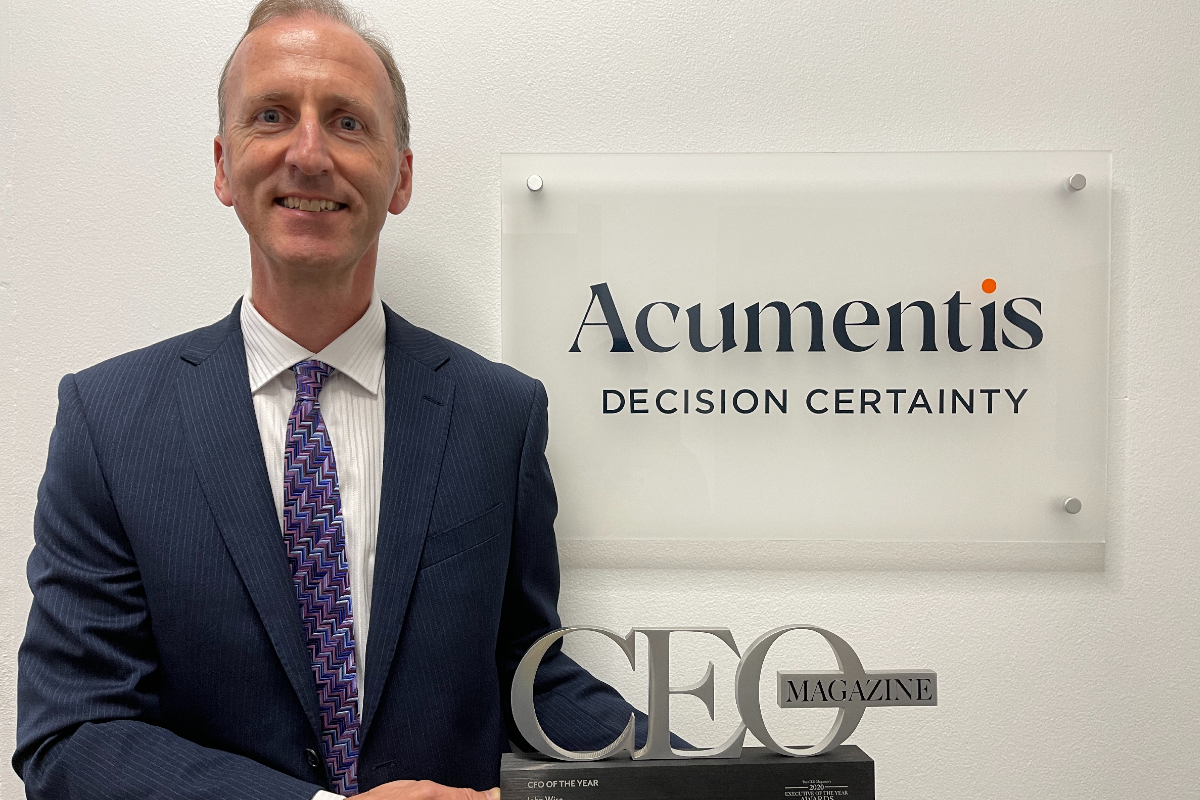 Acumentis, an Australian-owned independent property valuation and advisory firm, was founded in 1982 and listed on the ASX in 2003 before opening LMW Residential in 2014 and merging with Taylor Byrne and MVS National. The company provides advice, valuations and research to private, commercial and corporate clients through over 300 property professionals in 40 offices around the country.

Since 2016 John has developed cashflow and forecasting models to negotiate bank funding and financial facilities to assist in the company’s recovery. He was also instrumental in a successful raise of capital and navigating through safe harbour protections allowing the company to recover from the impacts of the cyber attacks and ensuring that its staff, shareholders and business partners welfare was protected.

John says he’s inspired by two people in particular, and for very different reasons. The first is Ernest Hemingway, “a great thinker and writer, whilst simultaneously being instrumental in the development of international game fishing, one of my passions,” says John, and Richard Branson, who developed successful businesses in disparate industries while maintaining a great sense of fun and embracing ‘aiming for the stars’.

The CFO of the Year suggests that exceptional leaders exhibit qualities including clear vision, excellent communication skills, adaptability, empathy, infectious enthusiasm for the tasks at hand, and humility. A calm demeanour also goes a long way, he says.

“It’s affirmation that the way you’ve been handling yourself as a CFO and the strategies you’ve put in place to support your team is recognised as the best approach for the best outcomes.”