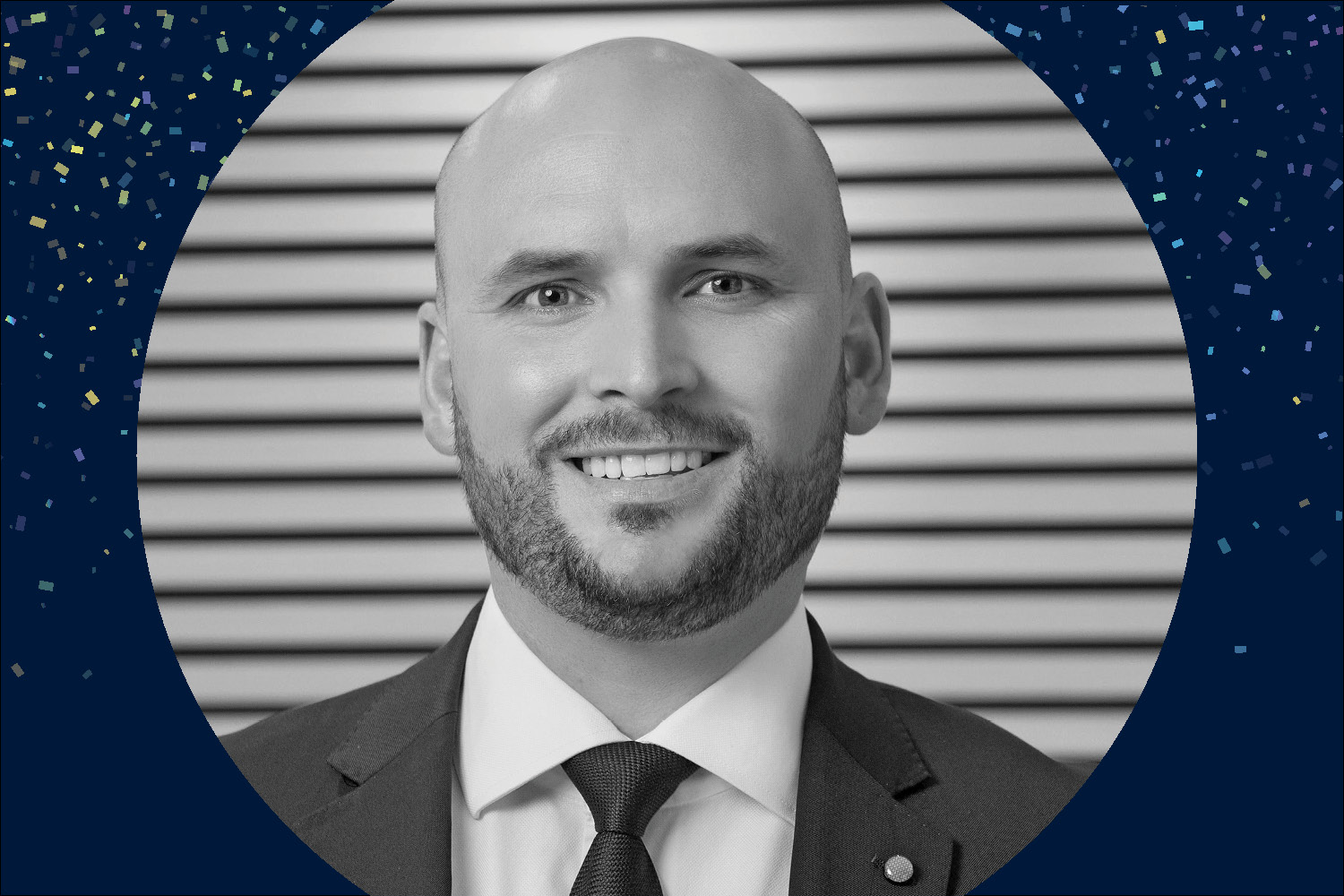 It was the opportunity to make a real difference to students’ lives and help them launch rewarding careers that motivated Andrew Shea to embark on a career in the tertiary education sector.

Despite challenges imposed by COVID-19, the CEO of the Builders Academy Australia (BAA), ensures students are provided with industry-leading content and future skills that equip them for success in the construction sector.

Shea’s delivery of an interactive Online Virtual Classroom model containing real-life footage, 3D modelling of various building stages and walkthroughs on building sites contributed to a 140 per cent increase in student enrolments. During their training, students have access to guest speakers and industry experts coupled with the latest in automation, sustainable materials and robotics.

“It’s a little bit surreal because I won the award last year but it’s great to be able to come to the awards this year, rather than sitting at home watching it on the TV screen,” Shea told The CEO Magazine soon after his second-year win. “I’m really pleased. It’s great recognition after a really tough year being based in Melbourne. The work our teams had to do to come out the other side really strongly to support customers, students and businesses during COVID-19 has been pretty extraordinary.

“It’s amazing to be here. There’s so much more gravitas being here to receive the award. Any recognition for myself and the team is amazing.”

For Shea, the awards are an important way to showcase and celebrate exceptional leadership. I agree with the John C Maxwell definition of leadership, he says. “A leader is one who knows the way, goes the way, and shows the way.”

Being raised in a large family on a farm in Ararat, south-west Victoria provided Shea with a strong foundation to lead with humility and build strong teams. Watching his father work hard for long hours without complaint taught him a valuable lesson in how to tackle difficult situations. “I just put my head down and get on with it without focusing on feeling sorry for myself,” he reflects.

In fact, his first job, prior to earning a master’s in education, involved managing the everyday operations on the merino stud farm. “Growing up I had instilled values of work ethic and pride in the work I completed,” he affirms.

The award-winning BAA was established by the Simonds Group in 2005 initially to train internal staff before this offering was extended to the public. Shea joined the company in 2015 and was responsible for its learning and development function.

In his role as CEO of two of the Group’s Registered Training Organisations, which includes the BAA, Shea has helped increase female participation in trades and created a business model that is aligned with the industries it serves. Hiring staff who continue to work in their field and maintaining industry partnerships are key to fulfilling this objective.

As CEO, his diverse responsibilities include managing the culture and people and academic delivery, as well as the operational and financial aspects of the business.

During the past 17 years, Shea has held a number of senior advisory committee roles. He’s also an experienced chair, which has only enhanced his reputation as a respected leader who continues to make a significant contribution to the tertiary education sector.

Over the past five years, Shea has focused on creating digital solutions for customers, resulting in 95 per cent paperless operations and varied delivery modes for students aided by technology. As part of this business transformation, face-to-face delivery in more than 67 venues across four Australian states was achieved.

In order to keep abreast of industry changes and to develop his professional skills, Shea networks and attends courses, including with the Australia Institute of Company Directors.

For Andrew, leading a team of passionate individuals who strive to make a difference in the lives of the students they teach is important. “The qualities that I most respect and try to encompass include authenticity, humility, passion and an ability to empower staff to work towards achieving a greater goal,” he says.