Andrew Shea named Professional Services Executive of the Year for 2020

Andrew Shea is continuing to help shape the futures of men and women in Australia’s construction industry. 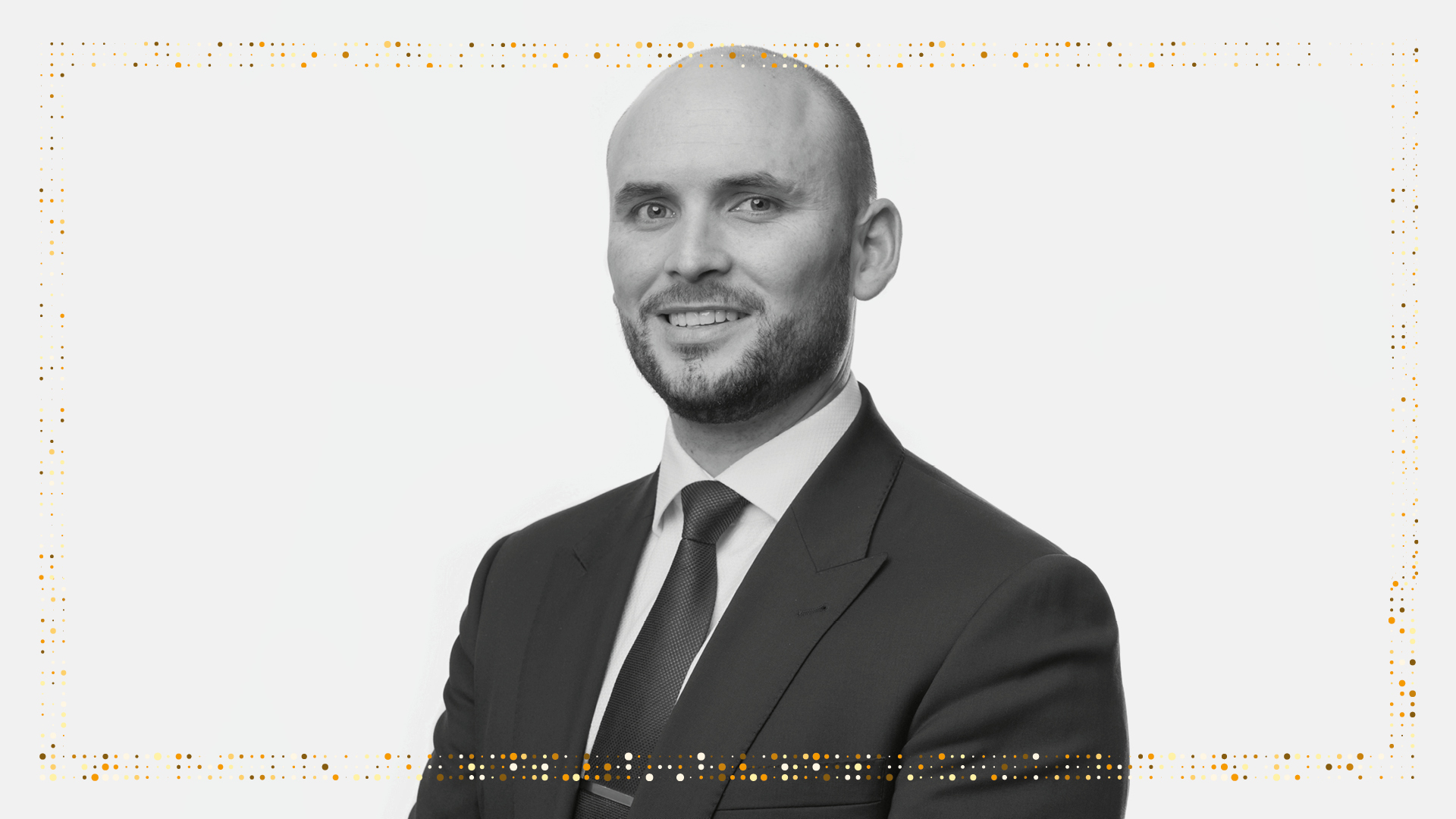 Andrew Shea believes education is the best tool a tradie can use to get the job done. In fact, as the CEO of Builders Academy Australia (BAA), he advises anyone wanting to further their careers in the construction industry – whether you’re a high-school student or an executive – can tap into their potential and open up new pathways to a successful career.

It’s Andrew’s dedication to tertiary education that snagged him the award of Professional Services Executive of the Year 2020, recognition he’s enjoyed previously when named as a finalist by The CEO Magazine.

Andrew recognises the irony over being “dressed in a tux” and turning up to five former The CEO Magazine Executive of the Year Awards, only to be announced a winner at the 2020 virtual event. However, the experience was made very special by the fact he was able to share the winning announcement with his parents who he hadn’t seen since December last year because of lockdown. With restrictions lifted he and his wife and two young children headed to their home in Ararat to watch the awards together.

“We arrived just before the presentation started so we were all there when I was announced the winner. There were certainly lots of hugs and kisses all round and then we celebrated with seafood and wine. It was very special. I’m also very excited about getting that trophy, not a virtual one, a real one.”

The BAA was an initiative implemented in 2005 by one of Australia’s leading home builders, Simonds Group. Simonds’ House of Learning was established as an internal training division to upskill staff. In 2014, it was rebranded to the BAA and extended to the public, offering nationally accredited qualifications for the building and construction industry.

Armed with a master’s degree in education and experience spanning more than 16 years, Andrew is a respected leader, particularly within the tertiary education sector. He’s impacted the careers of more than 30,000 domestic and international graduates in Australia’s building industry, including apprentices, tradespeople wanting to start their own business or develop skills and non- tradespeople working within the building and construction industry. He’s also effectively implemented prestigious training programs for the 850 staff and 3,500 subcontractors employed by Simonds Group.

“We’re backing tradies to take the next step in their construction careers.” – Andrew Shea

“We’re backing tradies to take the next step in their construction careers,” Andrew explains. “Whether you want to enter the industry, move into management, work towards becoming a licensed builder or study around your schedule, our hands-on courses taught by industry experts are designed to equip you with the skills for success.”

Andrew’s initiatives over the past five years have led to a business transformation including face-to-face delivery in more than 65 training venues across four Australian states and online virtual classrooms providing walkthroughs on building sites and 3D building information modelling at various building stages.

Over the past 12 months his achievements include triggering a 172% increase in student starting numbers, as well as significant revenue and EBITDA growth. His leadership and dedication also ensured no jobs were lost, nor one day of training missed by any of BAA’s 3,000 plus students during the challenges of COVID-19.

Andrew says an essential component of learning in the courses offered by BAA are vital life skills such as organisation, independence and resilience – competencies Andrew says he and his six siblings learned from an early age, growing up on a farm in Victoria’s Ararat and watching their father work long, hard days. He says observing his father handle difficult situations and just “get on with it” without fuss helped shape him as a leader. It gave him the foundation to know how to build strong teams and empower them to drive solutions and growth using effective communication and delegation.