After lengthy debate, the judges have come to a unanimous decision about who will win CEO of the Year

It was never going to be an easy task, but the Executive of the Year Awards’ judges were up for the challenge. After hours of animated discussion and healthy debate, they eventually agreed on a winner for the pinnacle prize. 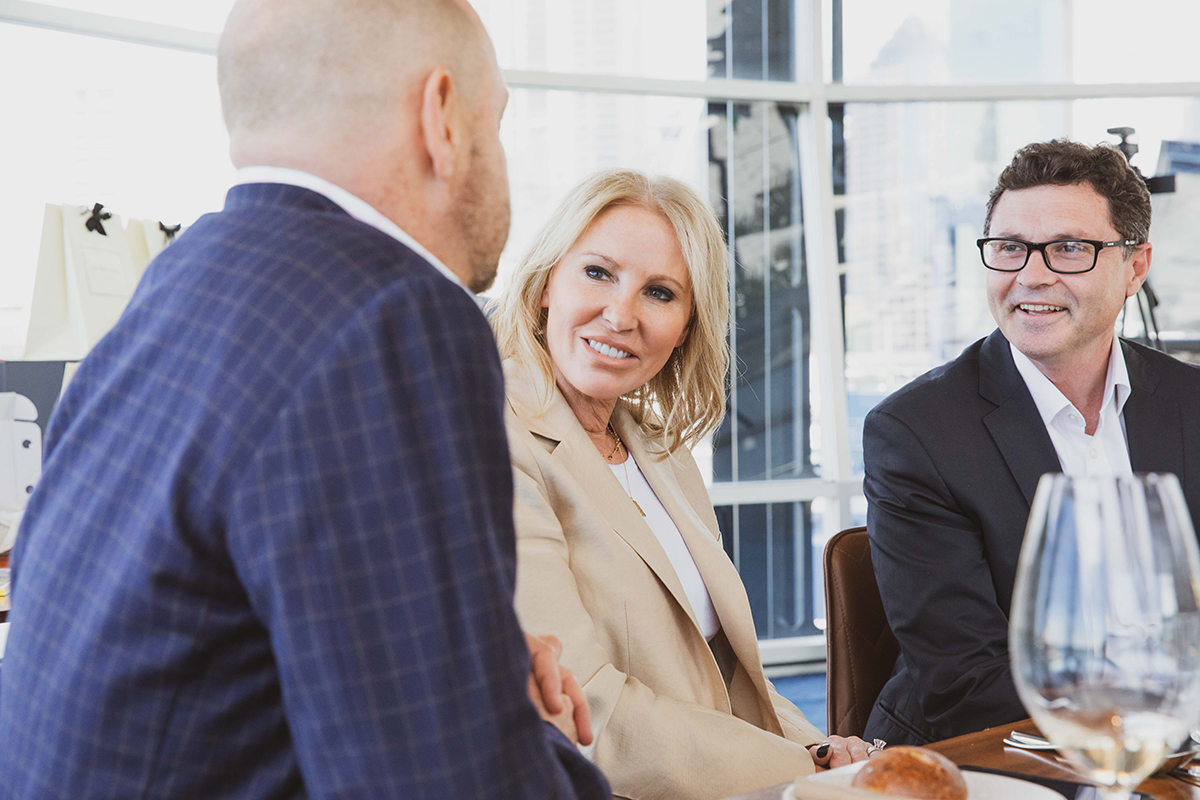 During an intimate lunch at Quay Restaurant overlooking Sydney’s glistening harbour, some of Australia’s most respected executives converged to make one very important decision: Who will be crowned CEO of the Year for 2019?

Between a delectable three-course meal, including the white coral dessert (Chef Peter Gilmore’s new take on the iconic snow egg), the judges engaged in a heated debate over who they believe deserves to be given the pinnacle award at The CEO Magazine’s 2019 Executive of the Year Awards.

It’s one of Australia’s highest acclaimed business accolades and the judges didn’t make the decision of who would win lightly. With a plethora of remarkable applications at their fingertips, it proved to be a difficult task to select one worthy recipient out of the 10 finalists.

The responsibility was huge, but after several hours of deliberation, the panel finally agreed on who would take home the major category at the Executive of the Year Awards presentation ceremony on 14 November at The Palladium at Crown, Melbourne.

The shining CEO of the Year Award has an incredible line-up of past winners: Christine Holgate in 2015 while at the helm of Blackmores; Michael Ebeid, former head of SBS, in 2017; and last year, CEO APAC of Talent International, Mark Nielsen – who, as part of his prize, returned to this year’s event as a guest judge. 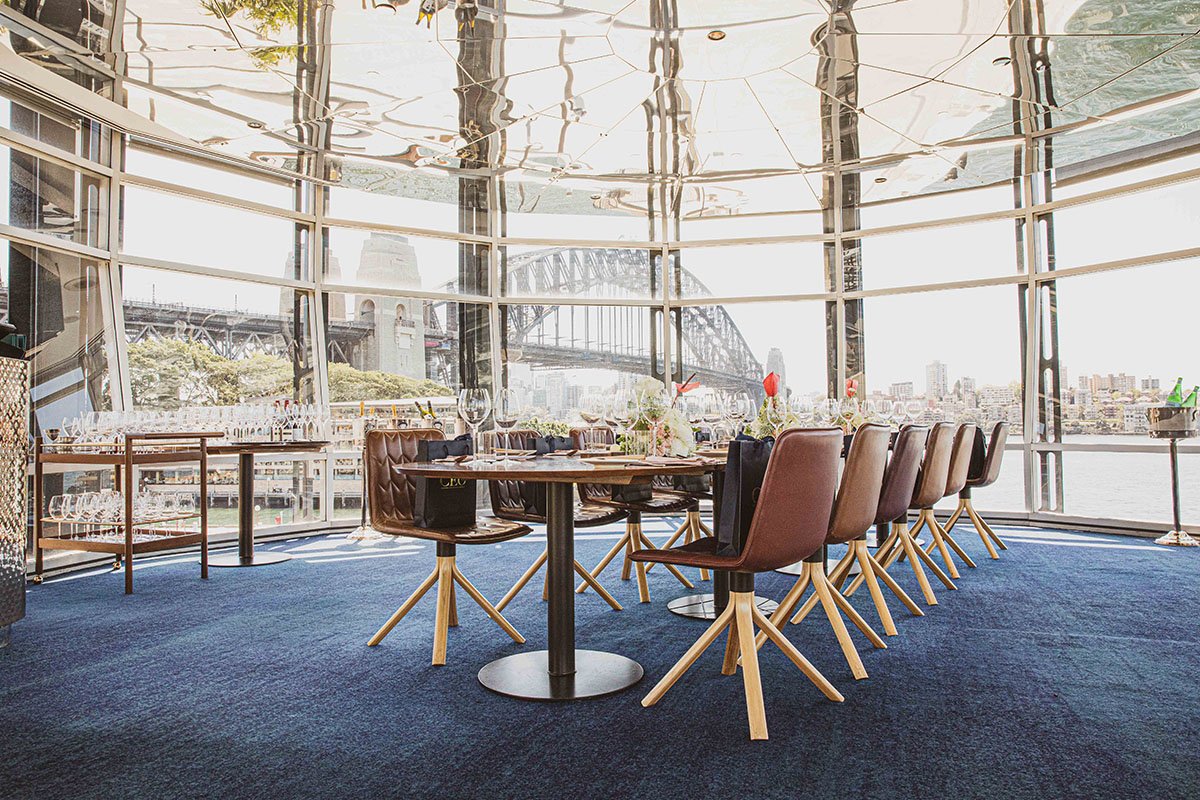 Some of Australia’s most respected executives converged at Quay Restaurant, Sydney, to make one very important decision: Who will be crowned CEO of the Year for 2019? 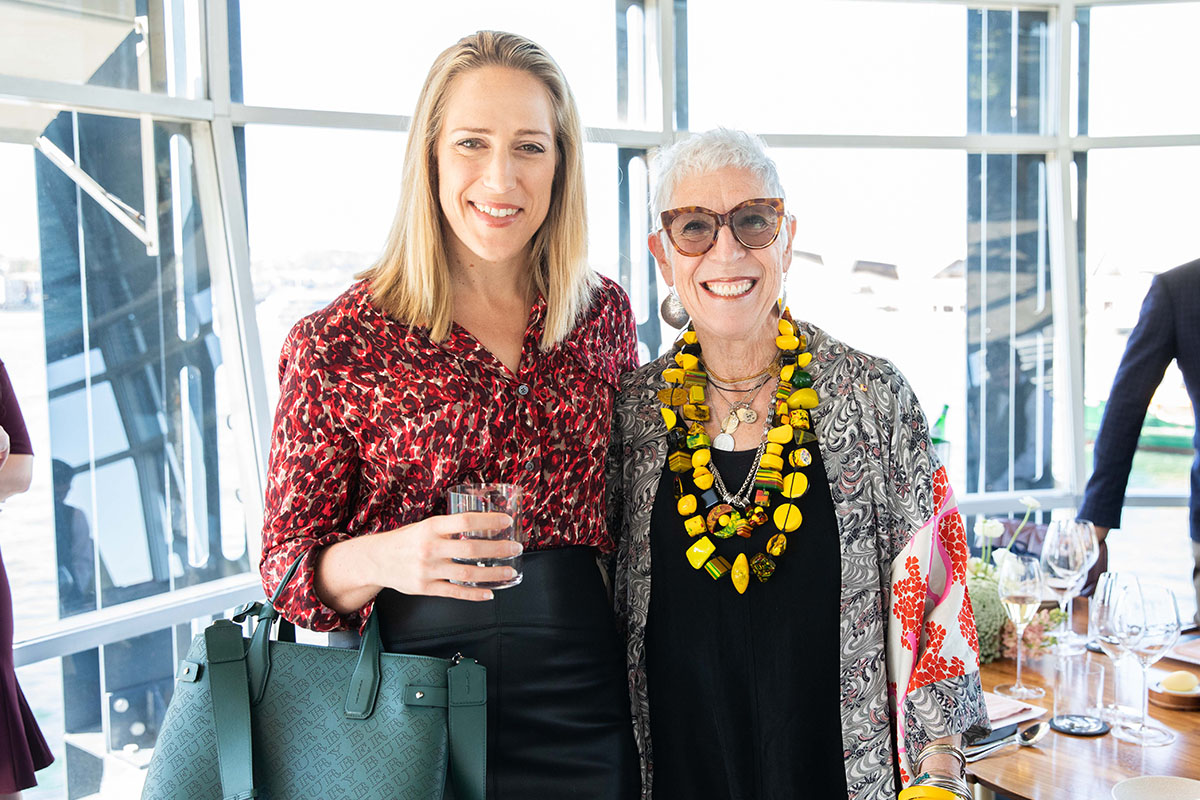 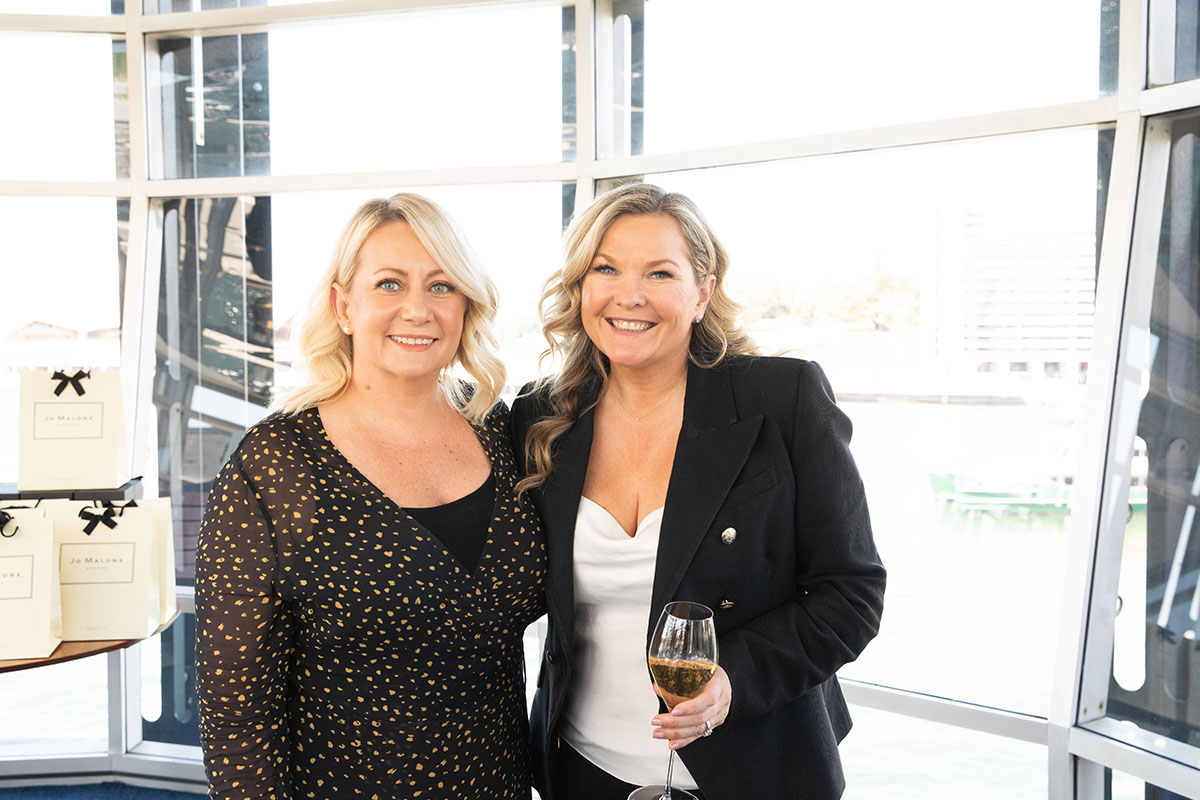 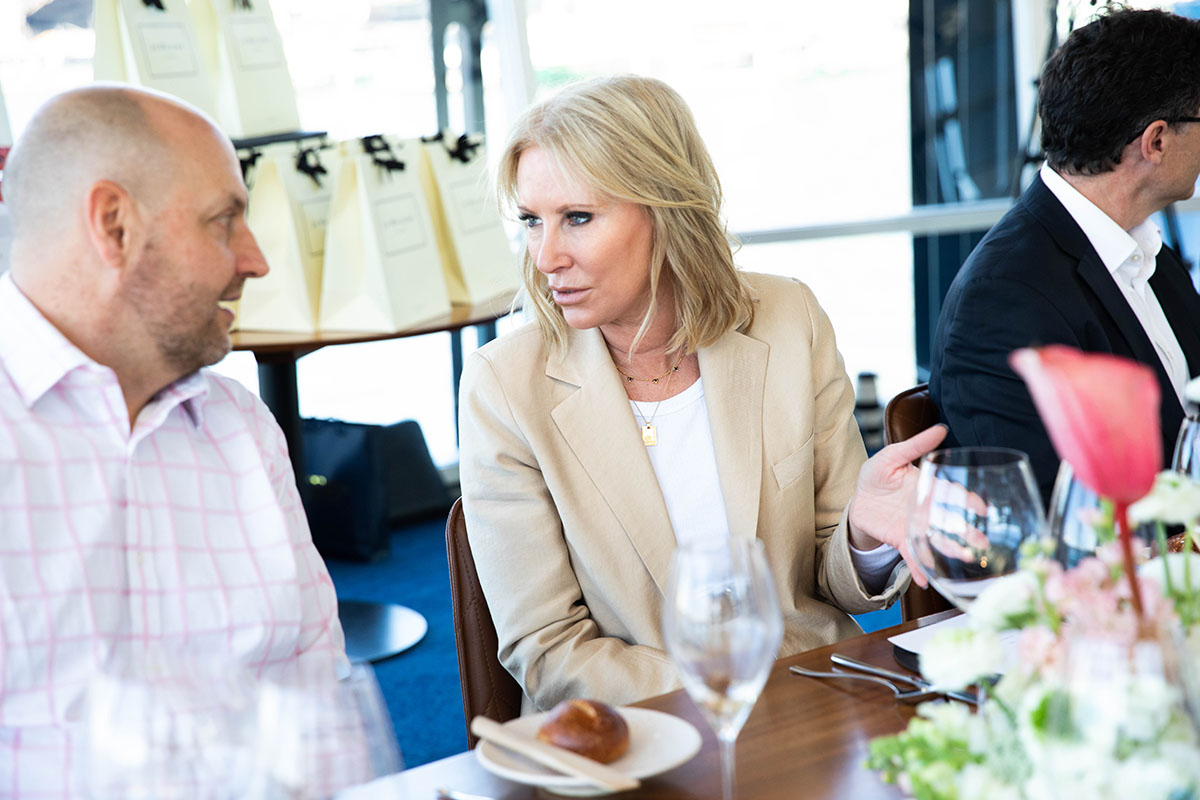 Colleen Callander, CEO of Sportsgirl, discussing finalists with Mark Nielsen, who was CEO of the Year 2018. 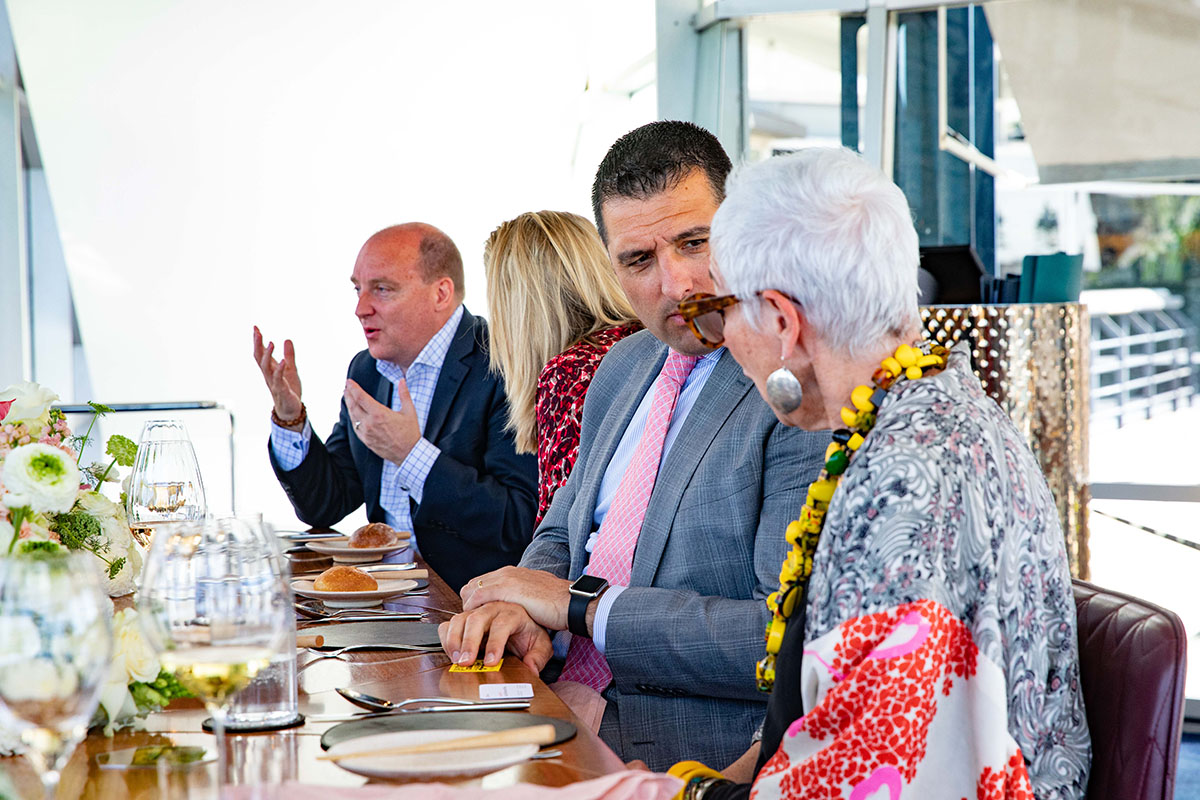 Judges debated who they believed should be crowned the prestigious title for 2019.
[/img]

The 2019 Executive of the Year Awards judging panel


For the first time in the history of The CEO Magazine event, the talent pool in the CEO of the Year category is an equal representation of both genders. “Hopefully, it’s a sign of things to come, and next year it will be a 50–50 split across the board,” Susan said. 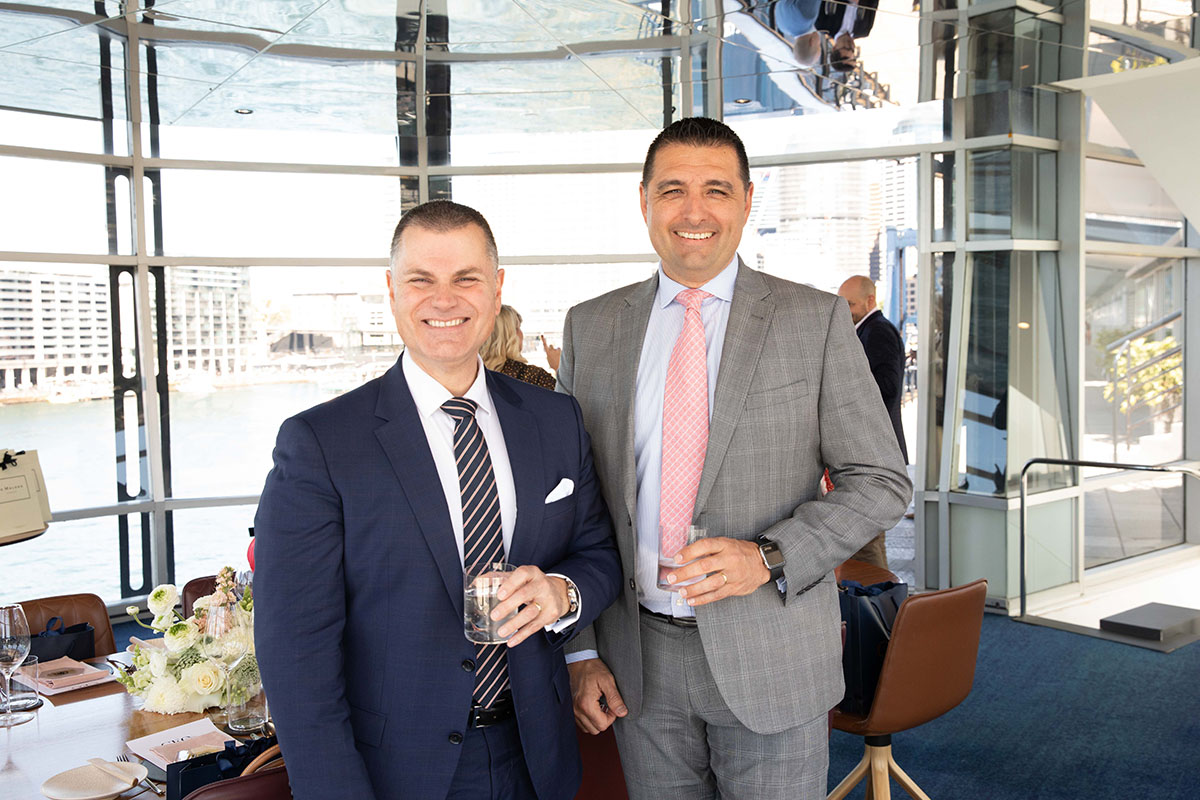 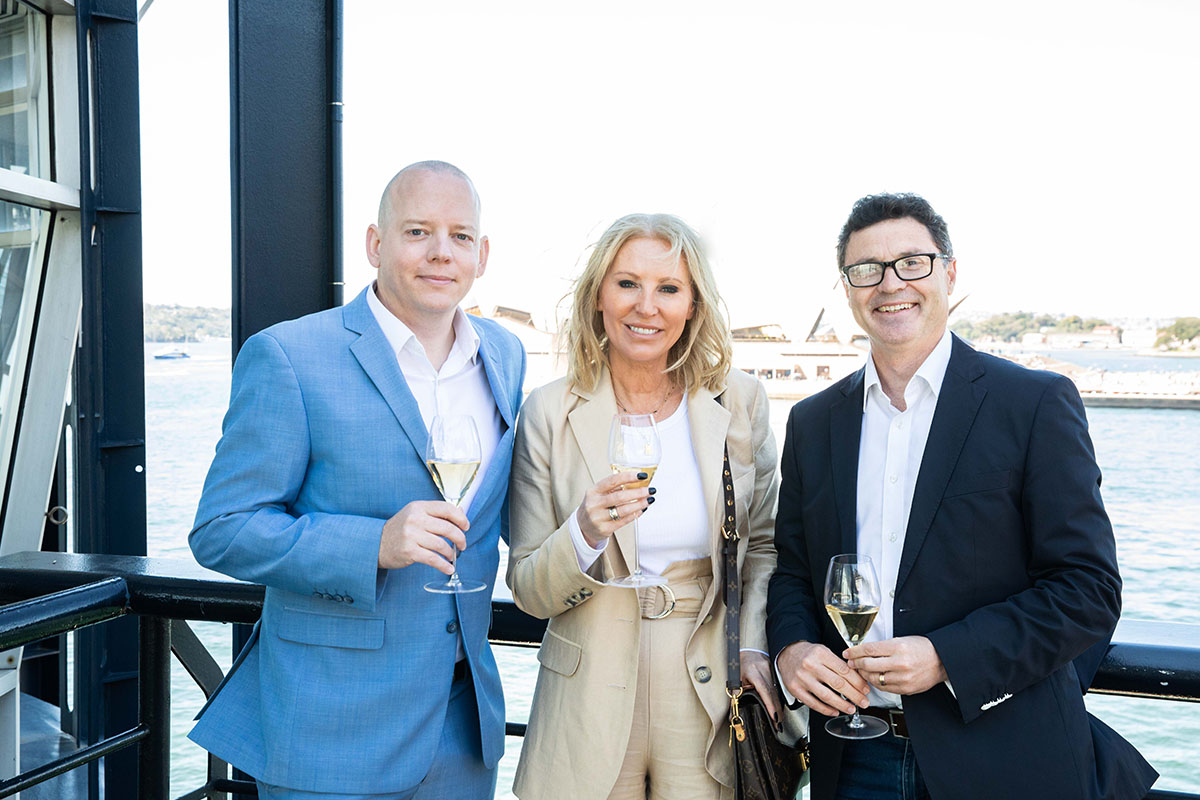 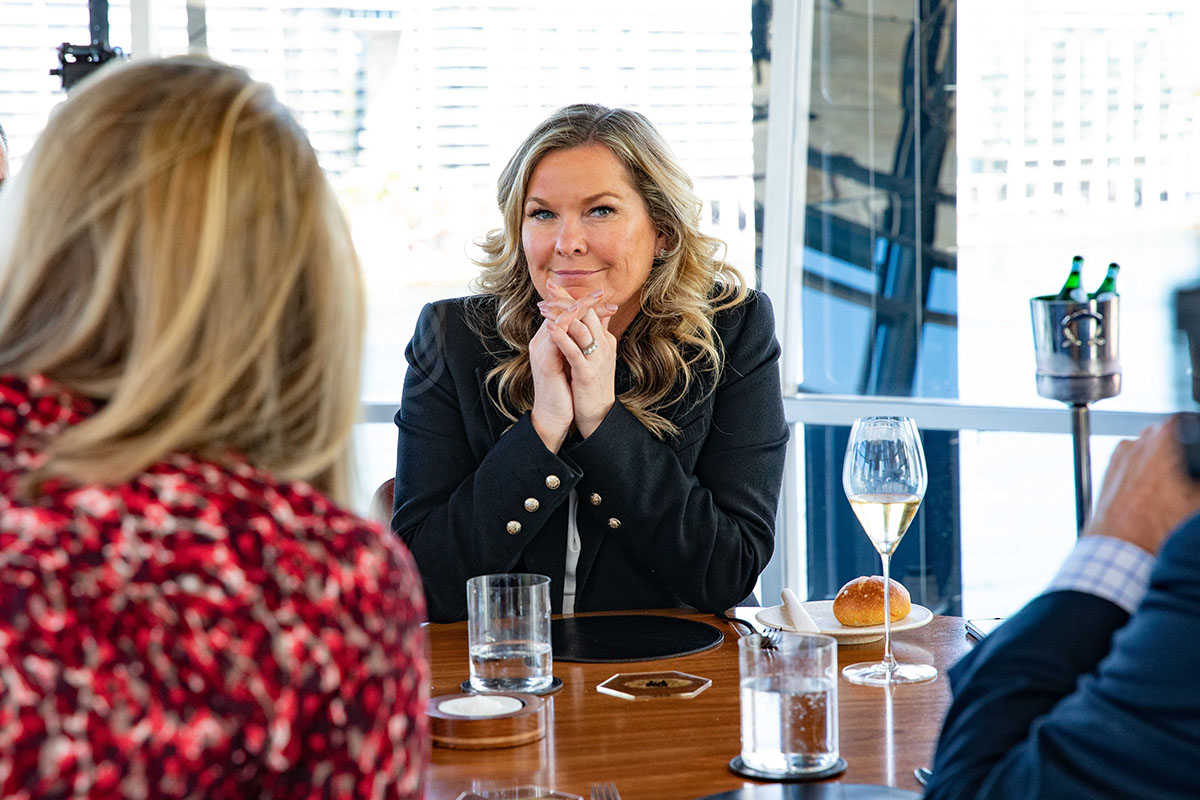 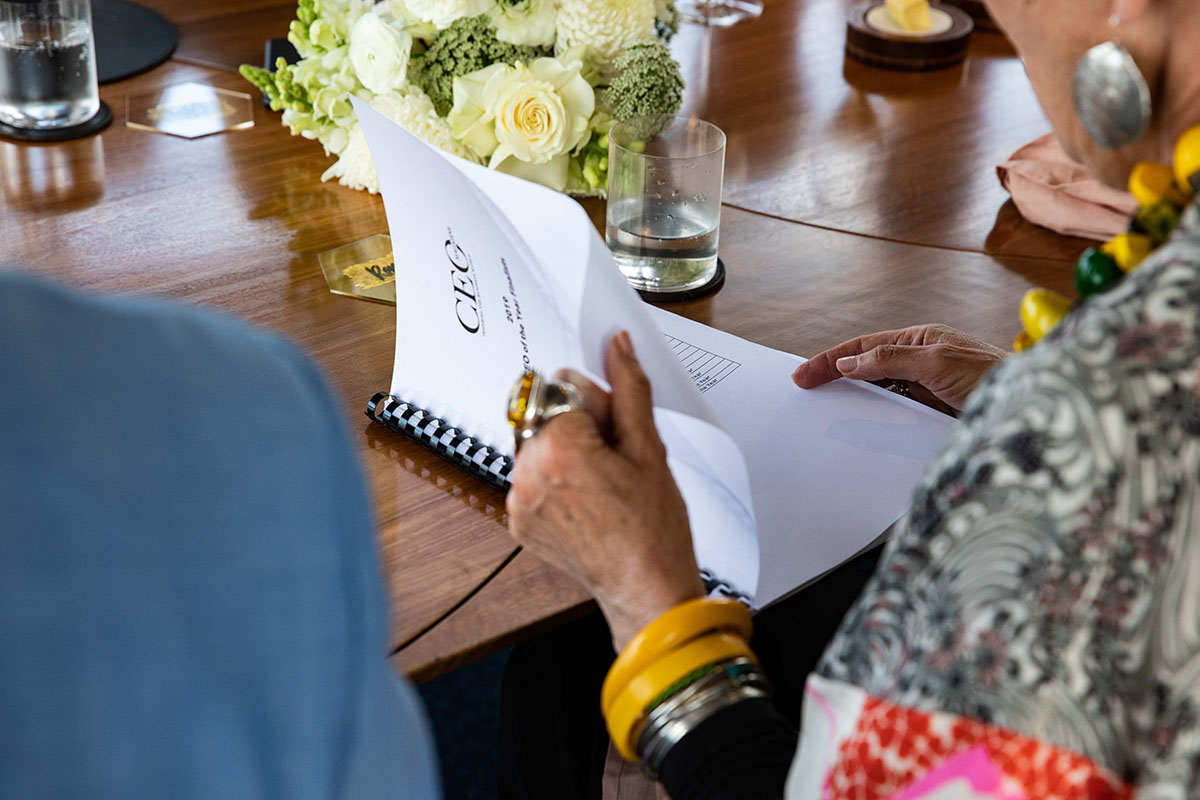 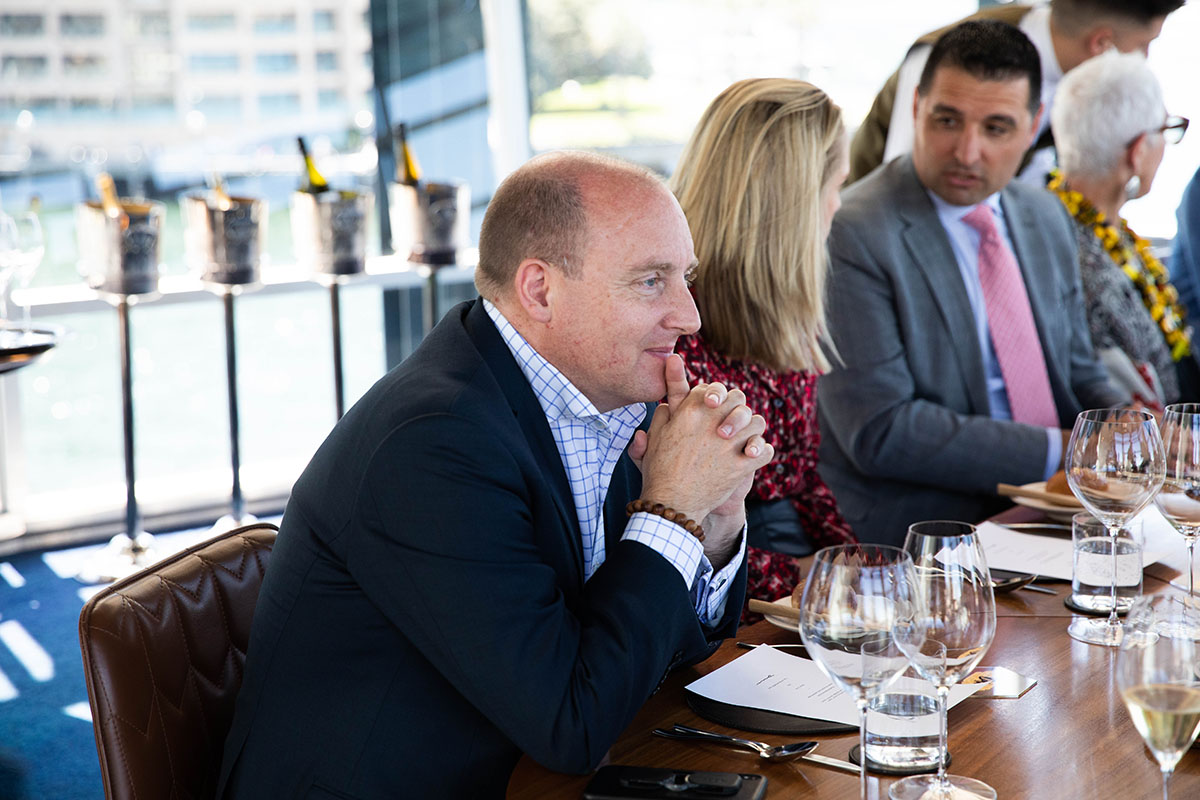 The responsibility was huge, but after several hours of deliberation, the panel finally agreed on who would take home the major category in November.
[/img]

Following the inspiring lunch, the judges gathered at the annual cocktail party, also held at Quay Restaurant, where VIP guests and finalists celebrated another exciting year in the business world.

“The calibre of applications this year was very impressive,” – Susan Armstrong

With an eye-catching red Maserati GranTurismo on display and lucky door gifts for some fortunate guests – including a Maserati drive experience, Montblanc writing instrument and The Dalmore limited edition whisky set – guests were given a taste of what is to come on the night of Australia’s most prestigious business awards in November.

Talented executives will be bestowed distinctive awards across 22 categories in front of hundreds of guests and nominees from the nation’s most respected companies. Everyone will be celebrating the business achievements of the past year.

The eighth annual Executive of the Year Awards will be held on 14 November at The Palladium at Crown, Melbourne.

Don’t miss your chance to attend The CEO Magazine’s 2019 Executive of the Year Awards and find out who will be crowned CEO of the Year. Tickets are on sale now, but they’re running out fast.