Learn what motivated 2021's award recipients to take part in The CEO Magazine's Executive of the Year Awards and the ways it enriched their careers. 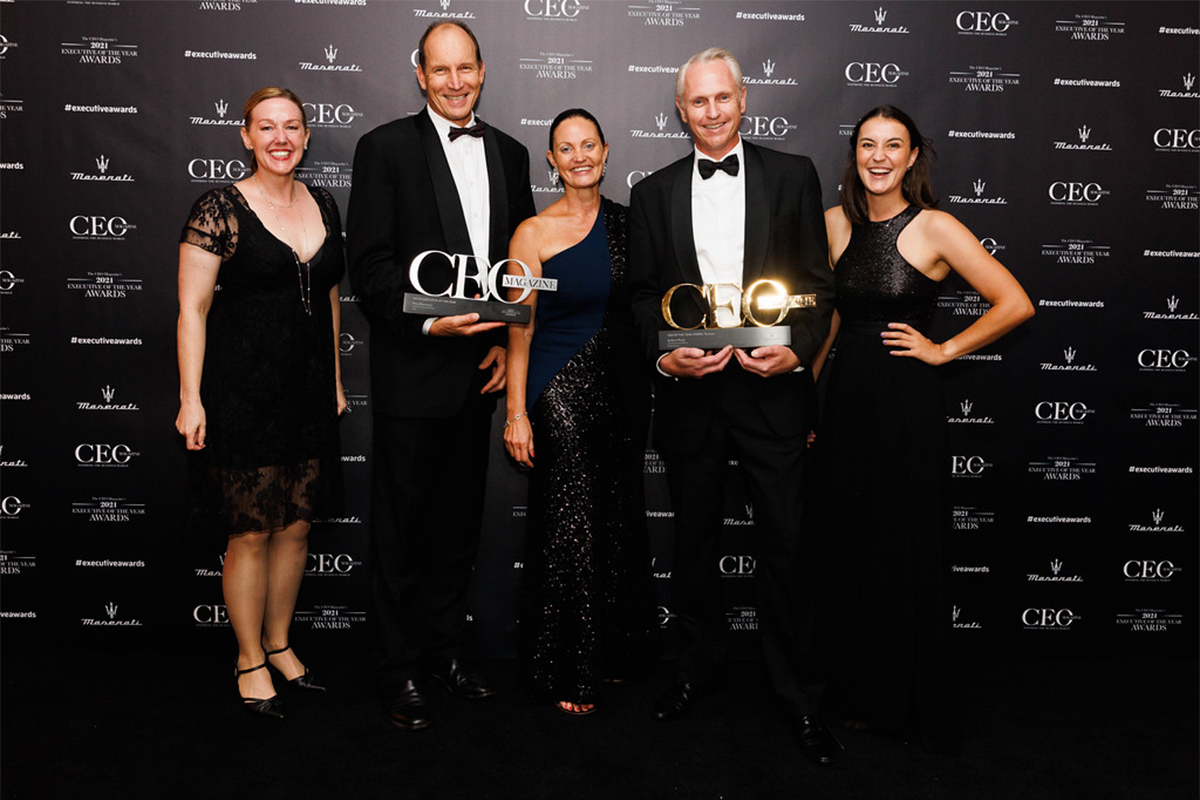 From leading executives that hail from the not-for-profit, fintech and education sectors to CEOs directing companies with A$100 million-plus turnover, these awards recognise the highest-flyers of the business world.

As previous winners and attendees confirm, there is much more to be gained from taking part in this annual celebration beyond national recognition and rubbing shoulders with other inspiring leaders.

Let these testimonials inspire you to propel your career to new heights with a credential that turns heads while recognising innovation, exceptional leadership and best practice. Here’s how 2021’s winners described their experience. 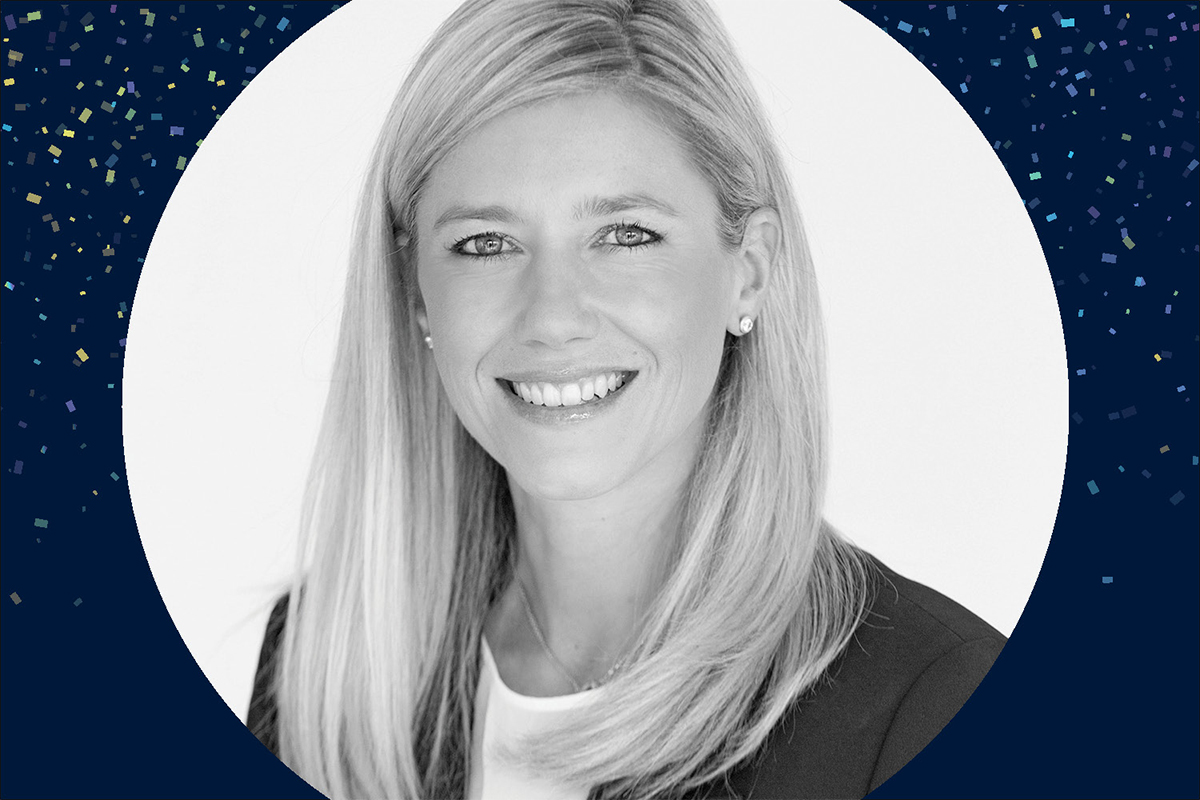 Not-For-Profit Executive of the Year

“Being named 2021 Not-for-Profit Executive of the Year by The CEO magazine meant that I had a platform that allowed me to shine a light on the importance of mental health for Australian families which is something I am very grateful to The CEO Magazine for!” 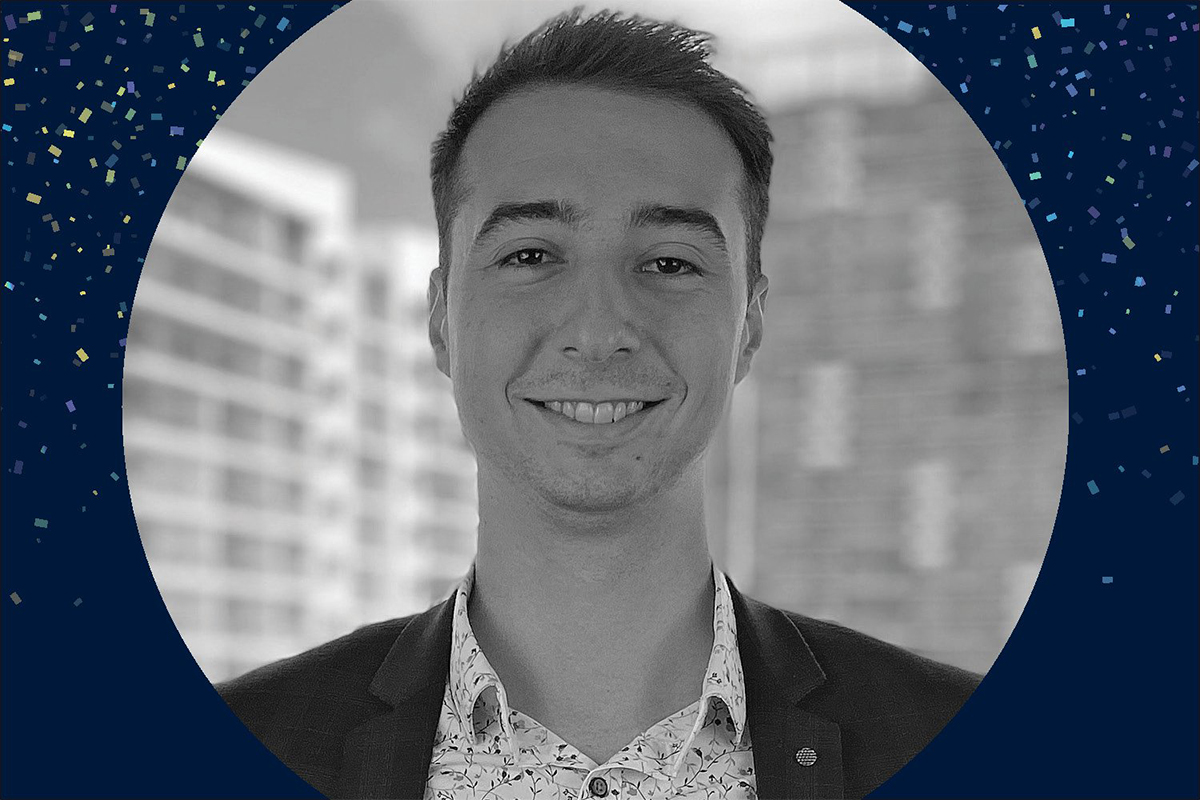 “Young Aussie entrepreneurs can spend years of their life building a business to little or no fanfare, so to win an award of this calibre is both life changing and affirming. Being named Young Executive of the Year was a vindication of everything our team has accomplished and continues to accomplish.

The CEO Magazine awards are perhaps the most prestigious awards in the Australian business calendar.” Corporate Responsible Executive of the Year

“These prestigious Awards help inspire future leaders. To become a successful leader up against the very best, shows exceptional leadership and The CEO magazine showcases these awards with distinction.

When I was mentioned as a winner, I could not believe that I had won.” 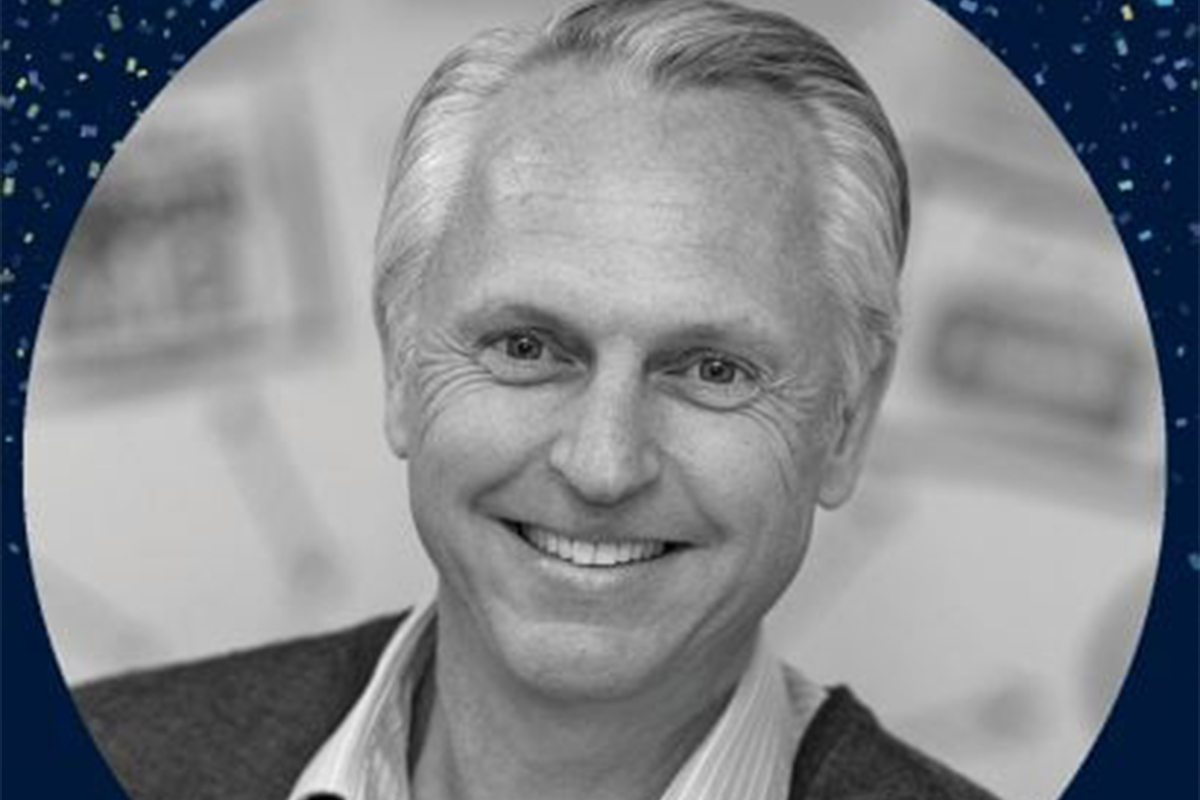 CEO of the Year: Andrew Hume

“The awards present a wonderful opportunity for leaders to showcase their company and achievements. I was particularly impressed with the professionalism of the awards program, the award event and the opportunity to network with such highly successful executives across a variety of different sectors.” Sales Executive of the Year

“The entire experience was one to remember, from the initial Maserati-sponsored nominees cocktail event through to the gala Awards evening itself.” 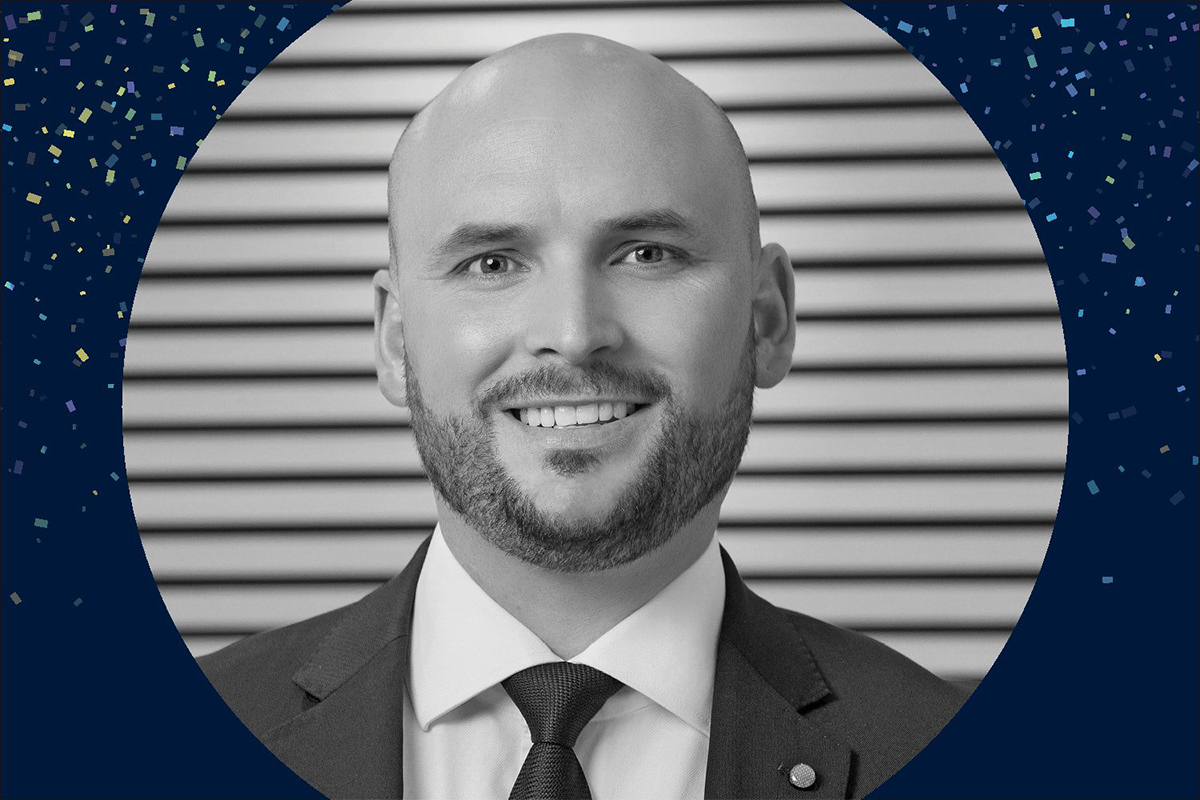 “It’s great recognition after a really tough year being based in Melbourne. The work our teams had to do to come out the other side really strongly to support customers, students and businesses during COVID-19 has been pretty extraordinary.”

Start your application for the 2022 Executive of the Year Awards for your chance to be a shining light for others.

The winners will be announced at the presentation ceremony, which will be hosted at Doltone House Jones Bay Wharf, Pyrmont, Sydney, Wednesday 9th November.