In the lead-up to The CEO Magazine’s 2020 Executive of the Year Awards, we meet one of this year’s esteemed judges. 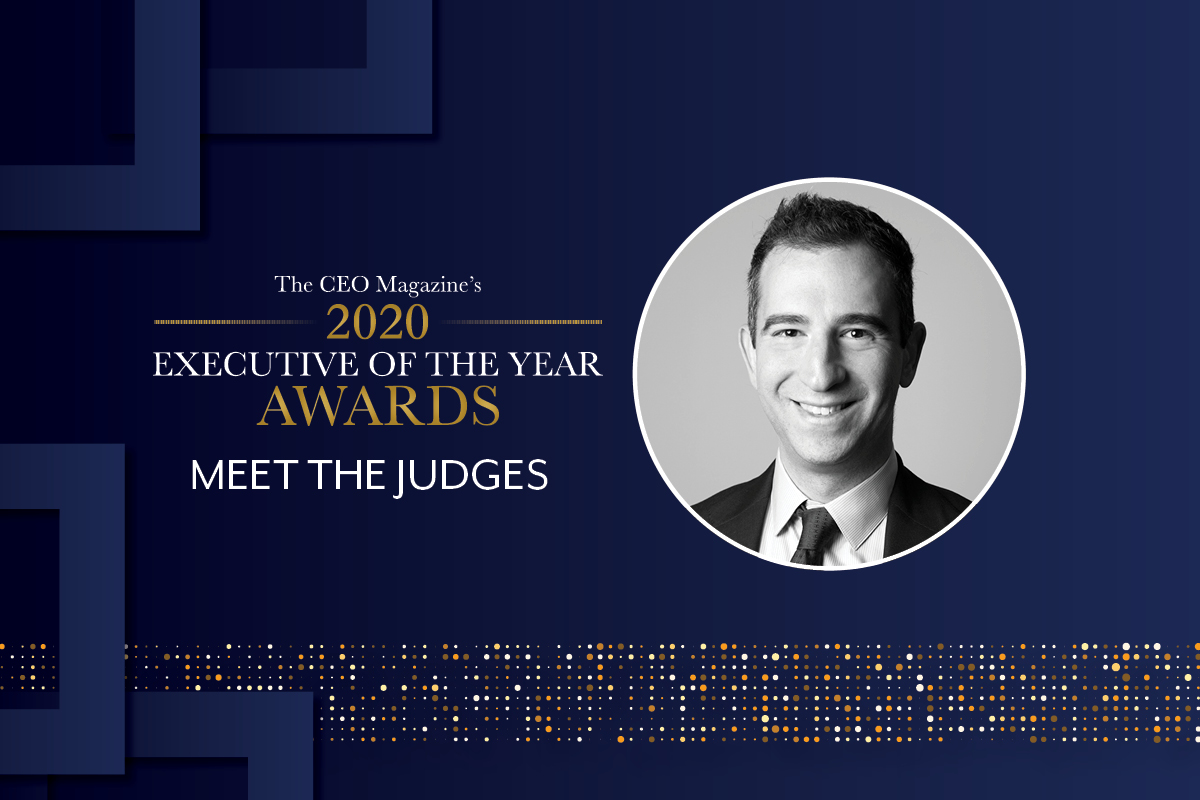 Harry Theodore, CFO of The Star Entertainment Group, is taking his seat at The CEO Magazine’s Executive of the Year Awards this November. Responsible for the Group’s finance, strategy, investor relations and IT Functions, Harry isn’t afraid of a little hard work.

In his previous role as the Group’s Head of Strategy and Investor Relations, he led the Queen’s Wharf Brisbane bid. Harry was also responsible for the Group’s joint venture partnerships with Chow Tai Fook and Far East Consortium along with a number of other commercial and finance functions.

“The quote, ‘I find the harder I work, the more luck I seem to have,’ really resonates with me,” he says. “Growing up in my family’s small business taught me the value of hard work from a young age.”

“The Executive of the Year Awards is a fantastic opportunity to recognise and celebrate those who have done it well.” – Harry Theodore

Harry also credits his Greek upbringing with the way he approaches his leadership style. “My dad would constantly rattle off Greek proverbs,” he remembers. “One of them translates to, ‘The unripe grape gets sweet as honey, at a slow pace.’ He was trying to teach me patience. While it’s still something I am trying to learn, it helps me remain stable and consistent, particularly in the more challenging situations.”

A leader who isn’t afraid to get his hands dirty, Harry prefers to lead by example. “I set the tone through my actions,” he says. “I don’t think you can be an effective leader if you are not willing to do what you ask your team to do.”

As he gets ready to join the judging table, Harry reflects on the importance of events like the Executive of the Year Awards. “I think as an executive, you have a huge responsibility. You will make an impact on so many lives from the staff, shareholders and customers to the broader community,” he says. “The Executive of the Year Awards is a fantastic opportunity to recognise and celebrate those who have done it well.”