Jimmy Hyett takes out Media & PR Executive of the Year

No school? No worries. Jimmy Hyett has proven that with sheer determination and hard work that even those who don’t follow the well trodden path can still succeed. 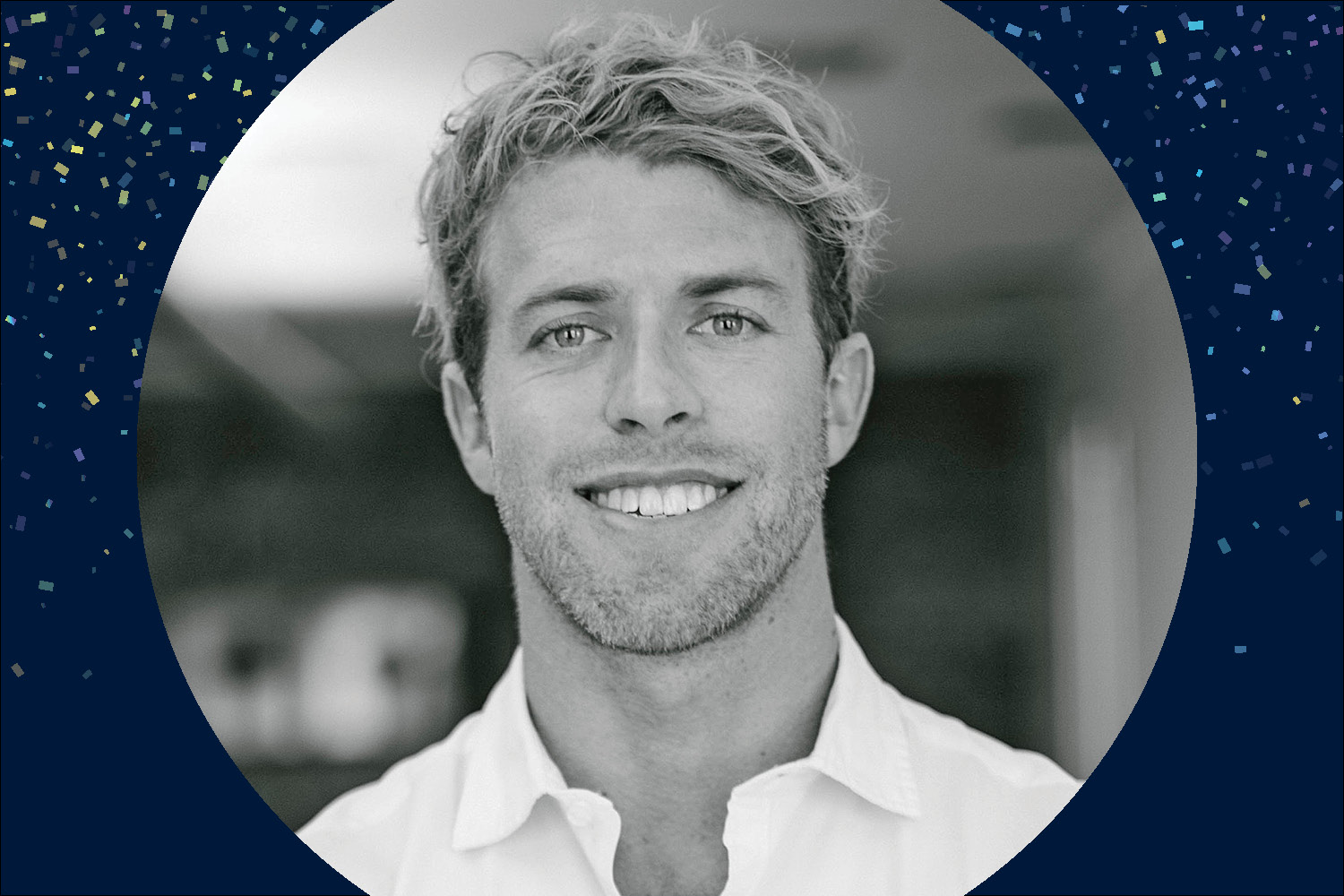 There’s often a huge stigma for those who decide to leave school in grade 10 with zero career path planned. But rather than pandering to stereotypes, Jimmy Hyett instead worked hard across multiple industries to find what his passion was beyond the assignments and exams. He worked in surf stores and customer service – the latter of which would lead him into the sales side of media for magazines. That valuable stint in the golden era of print would eventually bring him into ad agency land where he’d work his way up the ranks.

Over 15 years he honed his craft across a variety of big and small agencies including Total Advertising, Shipley Brown Media, PHD, Zenith Optimedia, Hyland Media and MediaCom. His experience in the field would eventually earn him the B&T 30 under 30 award.

Not content with that, Hyett decided that his next greatest challenge would involve taking everything he’s learnt in business and media to create something to call his own. This Is Flow was born, an ad agency headed by Hyett which has seen significant growth in the past five years while winning awards, clients and respect as a major industry player.

He was most recently appointed to the board for the Media Federation of Australia and continues to help shape the industry’s future.

Speaking to The CEO Magazine after being named 2021’s Media & PR Executive of the Year at the Executive of the Year Awards, Hyett reveals what inspires him most, crediting one driving force: the art of business. While media has always been a part of his career skill set, Hyett breathes the intricacies of doing good business. Business audiobooks became his religion across everything from scaling to innovation to startups and history. The key wasn’t to be inspired by just one person, but by hearing the vast array of experiences and successes of many. This, he tells us, is enough to keep him motivated and inspired in the daily grind.

And what have all these audiobooks taught him about effective leadership?

“There are your standard answers to a great leader – empathy, drive, leading by example, and so on. But I truly believe that a great leader has two important qualities.

“Being real. This is vital for trust, credibility, letting your own personality, skill set and attitude lead the way and not pretending to be someone you’re not.

“Secondly, finding balance. It’s a rare answer for this question, but a powerful one. Balance makes you more efficient and more passionate, balance also leads to happier staff as it’s not just about you – but helping them find balance too.”

Speaking about the relevance of the Executive of the Year Awards to the industry, Hyett believes that it’s the perfect way to expose oneself to the wider business landscape.

“Media in Australia is considered a bubble – we live in our own world and sometimes that means we don’t know where we sit in the business universe. Having the opportunity to be alongside some of the best CEOs in Australia across multiple industries really helps highlight the talent in business in our country,” he says.

He also highlights why the publication continues to help keep him in the loop of his field of expertise.

“The editorial credibility of The CEO Magazine is always an incredible read. The stories and coverage keeps me informed on the insights of other businesses.”